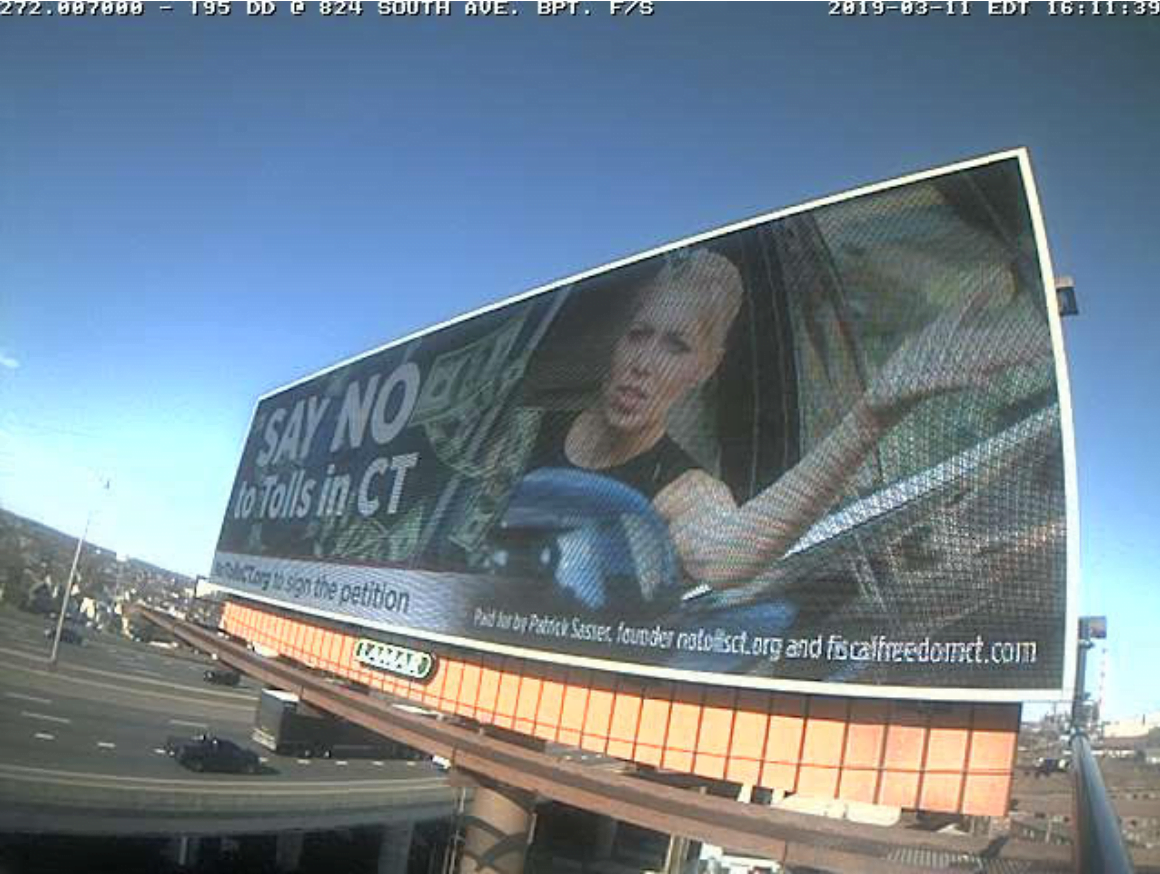 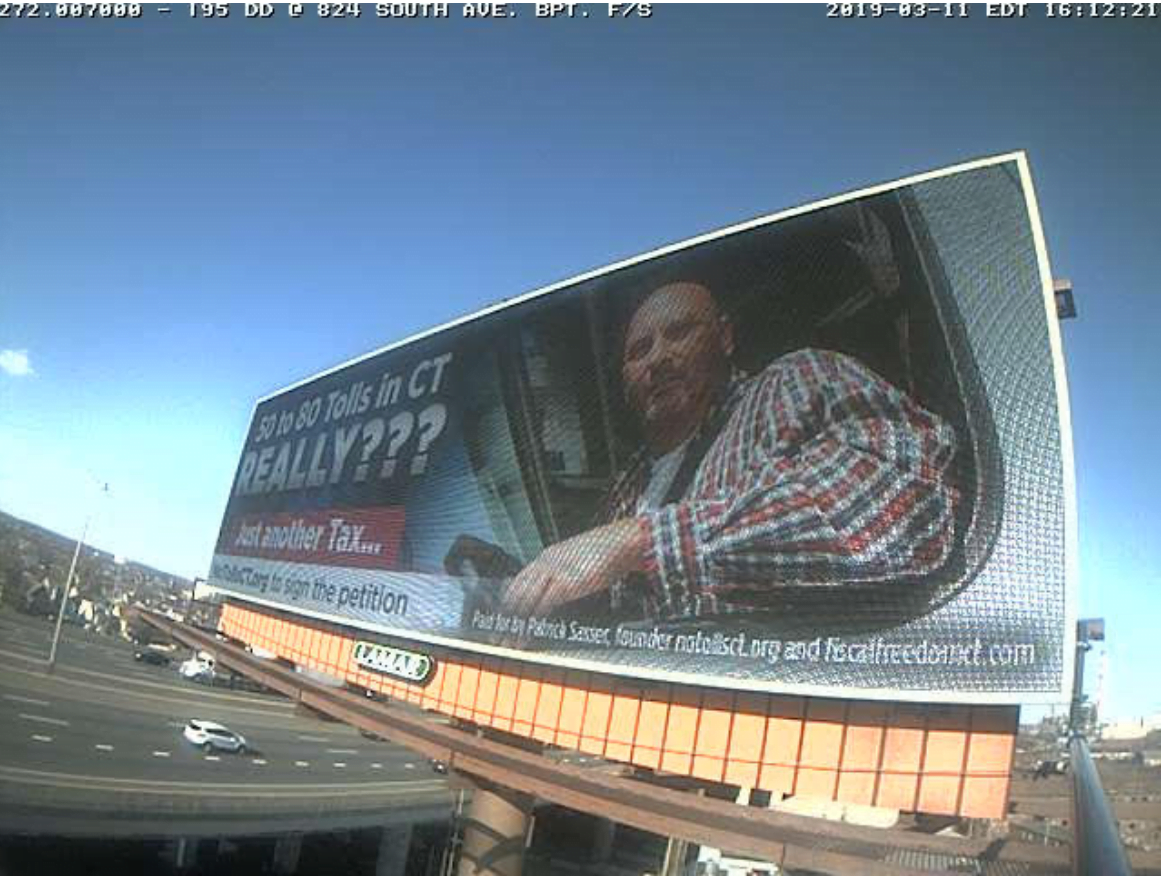 Submitted by by Patrick Sasser of Notollsct.org and Laura Gladstone from Fiscal Freedom for CT

Gov. Ned Lamont claimed in a press release that the majority of people supported tolling if they knew the funds would be protected by Connecticut’s Transportation Lock Box and used exclusively for highway, road and bridge repair. But this obscures the fact that Lamont has already proposed diverting hundreds of millions in car sales tax revenue from the Special Transportation Fund, and legislators are touting tolls as a way to improve Connecticut’s train system.

“The Sacred Heart poll confirms what we already know: Connecticut’s residents don’t want to be taxed for driving to work,” said Patrick Sasser, head of No Tolls CT. “The idea the toll funds would be protected and only used for road and bridge repair flies in the face of what pro-toll lawmakers — including the governor — have told the public.”

No Tolls CT is closing in on 100,000 petition signatures by Connecticut residents opposed to tolls.

“This issue crosses party lines,” Sasser said. “It’s not just about tolls, it’s about how tolls would affect the quality of life in Connecticut, and I think the Sacred Heart polling data shows tolls would hurt people who are already struggling to maintain a decent lifestyle in our state.”

The Sacred Heart poll showed 62 percent of respondents said its either very difficult or somewhat difficult to maintain their standard of living in Connecticut due largely to the overall high tax rate and cost of goods in Connecticut.

“We know that tolls will increase the cost of driving to work, and the cost to purchase goods in this state,” Sasser said. “These tolling plans will just drive more people out of the state.”

No Tolls CT has rented a billboard at the intersection of I-95 and Route 8 to make the public more aware of how tolls will affect them and gain more petition signatures.