State wildlife experts are assessing photos of paw prints taken last week in New Canaan to determine whether they show clear evidence of a mountain lion, as reported by one town resident who claims to have seen the animal. 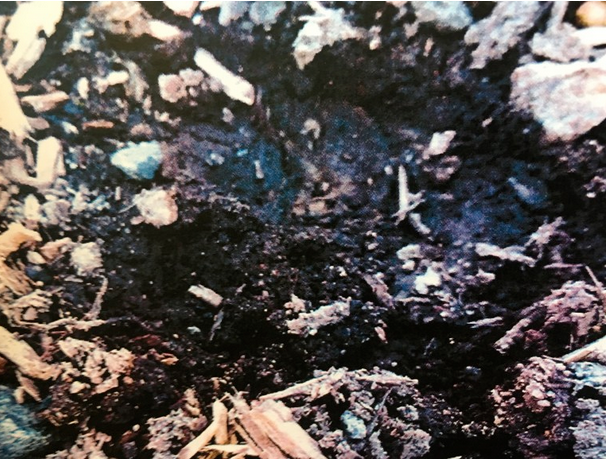 Photo of a paw print said to be a mountain lion’s by one New Canaan woman claiming to have spotted a cougar passing through her neighbor’s backyard. Photo published with permission from its owner

At about 6:17 p.m. on March 30, a New Canaan resident contacted New Canaan police, saying she’d seen a mountain lion slink through her neighbor’s backyard, according to New Canaan Animal Control Officer Allyson Halm. The property backs up to the Noroton River.

Officials snapped pictures of paw prints at the scene and “our wildlife experts are assessing these photos to see if they can determine the source of them,” Dennis Schain, communications director for the Connecticut Department of Energy and Environmental Protection, told NewCanaanite.com. 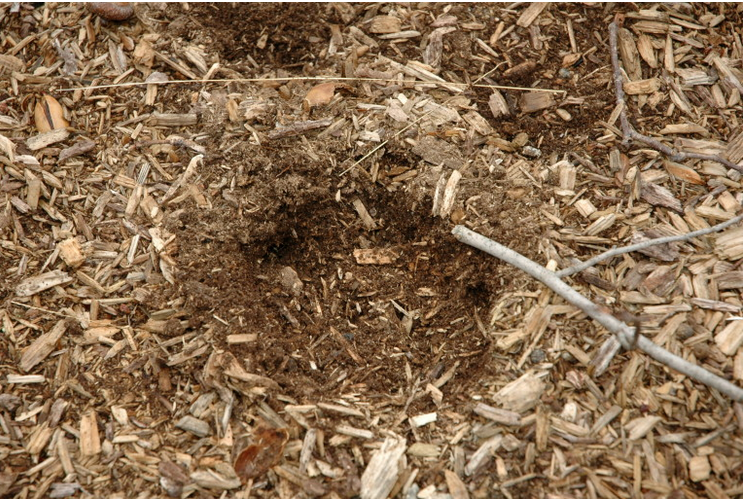 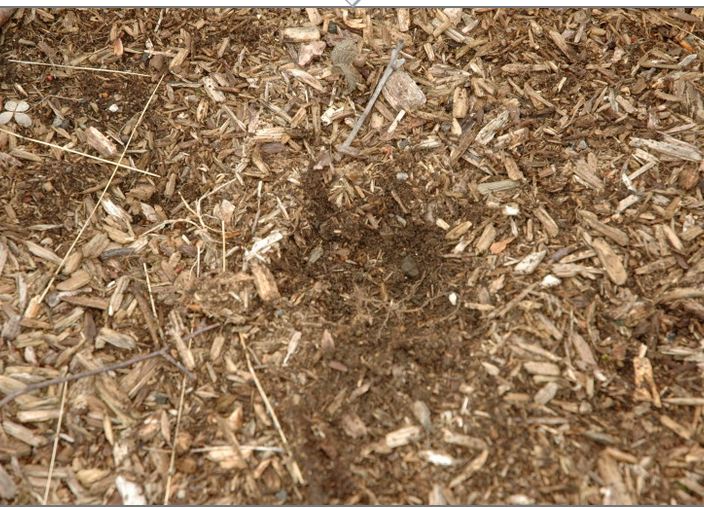 Photo of a paw print said to be a mountain lion’s by one New Canaan woman claiming to have spotted a cougar passing through her neighbor’s backyard. Photo published with permission from its owner

According to the Mountain Lion Foundation, a nonprofit conservation and education organization, the animals seek to avoid humans, though unprotected pets can make for easy prey.

“While people in the area should observe all common sense precautions associated with wildlife—don’t approach wild animals, don’t feed wild animals—there is not cause for undue alarm or any change in outdoor behavior as a result of what we have seen so far,” Schain said.

According to Halm, the cougar was reported as making its way through an unoccupied children’s swing set area in the New Canaan property’s backyard. The woman who notified officials described a three-foot-tall animal with a tan, a tail the length of its body that moved with “cat-like slinking,” Halm said. The woman told police she didn’t have time to take a photo of the cougar itself.

“It’s not the first time that we have experienced mountain lion sightings,” said Halm, formerly Animal Control officer in Greenwich.

“I had multiple sightings reported in Greenwich, many of which turned out to be bobcats. I think the most important thing is that this area is just a really good natural habitat for wildlife. Many homes seem to have that half-acre of undeveloped land for that praicy, so it’s natural habitat for wildlife, just corridor after corridor for these guys. So I have no reason to discredit this sighting, whatsoever.”

Schain asked for anyone in the area who has additional information, or photos, that might be helpful in the state investigation, to please contact Chris Vann of the DEEP’s Wildlife Division at [email protected].