“U Drive. U Text. U Pay” is a statewide crackdown on distracted driving.

The Greenwich Police Department is partnering with the Connecticut Highway Safety Office as part of National Distracted Driving Awareness Month to crack down on drivers who choose to ignore Connecticut’s mobile phone laws.

The joint effort will span through the month of April, kicking off on April 4th and running through April 30th.

In 2014, an estimated 3,179 people were killed (10 percent of all crash fatalities) and an additional 431,000 were injured (18 percent of all crash injuries) in motor vehicle crashes involving distracted drivers. Last year, Connecticut drivers started to get the message as a result of this crackdown, and law enforcement wrote over 22,000 citations as part of last year’s effort to get drivers to put down their phones and pay attention to the road.

“The laws are well known for the most part. Connecticut has been ahead of the curve in terms of passing tough laws and enforcing them, and while this is a difficult habit to break, the impacts this behavior can have are very real, and result in crashes that have real impacts of people’s lives. This is why we have to continue to go out and enforce the law.” – Sgt. John Slusarz’s of the Greenwich Police Traffic Enforcement Section 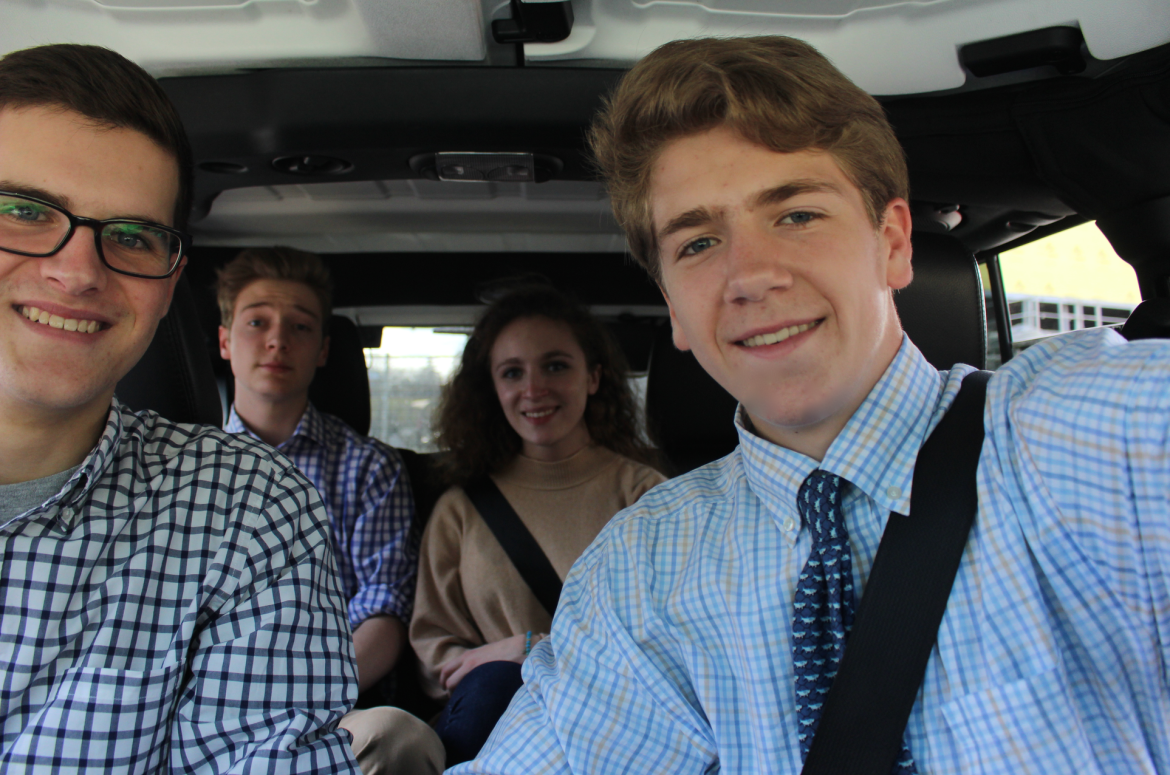 “While some people may have gotten the message to put down the phone, we all still know we still see people every day who choose to ignore the Connecticut law, and put themselves and others of the road at risk,” said Sgt. John Slusarz. “If we continue to ratchet down on use over time, we can prevent needless crashes from happening, and people from getting injured or killed — that’s what it’s all about.”

Fines for using a mobile phone while behind the wheel have not changed, though they are still steep. A first offense will cost $150, a second $300, and a third and subsequent offense $500.

The effort will ramp up again August 3-16.