This article was written by Mike Dinan and published on GFP sister site NewCanaanite.com

State police on Tuesday charged the estranged husband of Jennifer Dulos, a New Canaan mom of five who’s been missing since last May, on charges of capital murder, murder and kidnapping, officials said. 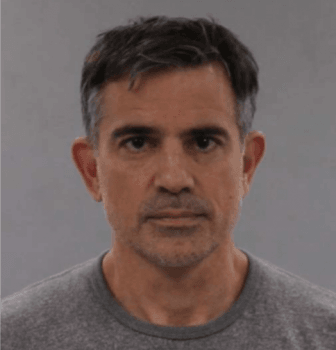 Fotis Dulos, 52, of Farmington, is being held on $6 million bond, according to a press release issued by the Connecticut State Police Office of Media Relations.

His one-time girlfriend, Michelle Troconis, 45, of Avon, also was taken into custody without incident. She is charged with conspiracy to commit murder, and bond has been set at $2 million in her case.

During a press conference on Tuesday afternoon, state police Trooper Christine Jeltema said that Kent Mawhinney, a lawyer who is a friend of Fotis Dulos, also is being charged with conspiracy to commit murder, and bond will be set for him at $2 million.

Jennifer Dulos has been missing since May 24, 2019. Photo courtesy of the New Canaan Police Department

New Canaan Police, minutes before issuing a brief statement saying that Fotis Dulos had been arrested on Tuesday morning, posted a single word to the agency’s Twitter account: “Justice!”

Jennifer Dulos has not been seen since May 24, the Friday headed into Memorial Day weekend. Police on May 25 issued a Silver Alert for her. One week later, police charged Fotis Dulos—a man she’d said she feared in divorce and custody filings—and his then-girlfriend, Troconis, with felony hindering and tampering. 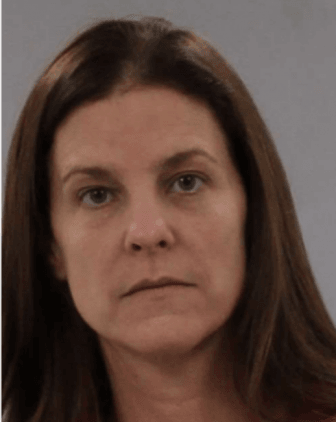 In New Canaan, residents rallied behind the mother of five and her family, expressing concern for the children’s welfare and honoring the missing woman with multiple vigils.

In September, police brought a second tampering charge against Fotis Dulos, as well as Troconis. 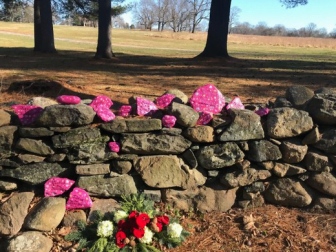 A friend of Jennifer Dulos’s family issued the following statement in the wake of the new charges: “Above all we thank the Connecticut State Police and the New Canaan Police Department, as well as the assisting local departments for their tireless commitment and diligent, painstaking work that have led to these arrests. Although we are relieved the the wait for these changes is over, for us there is no sense of closure. Nothing can bring Jennifer back. We miss her every day. We will forever mourn her loss. We believe the arrest warrants will speak for themselves. We ask that you please respect our privacy during this time.”

Many of those following the case have speculated as to whether or not a murder charge could be brought against Fotis Dulos even without a physical body, should authorities come to believe the worst.