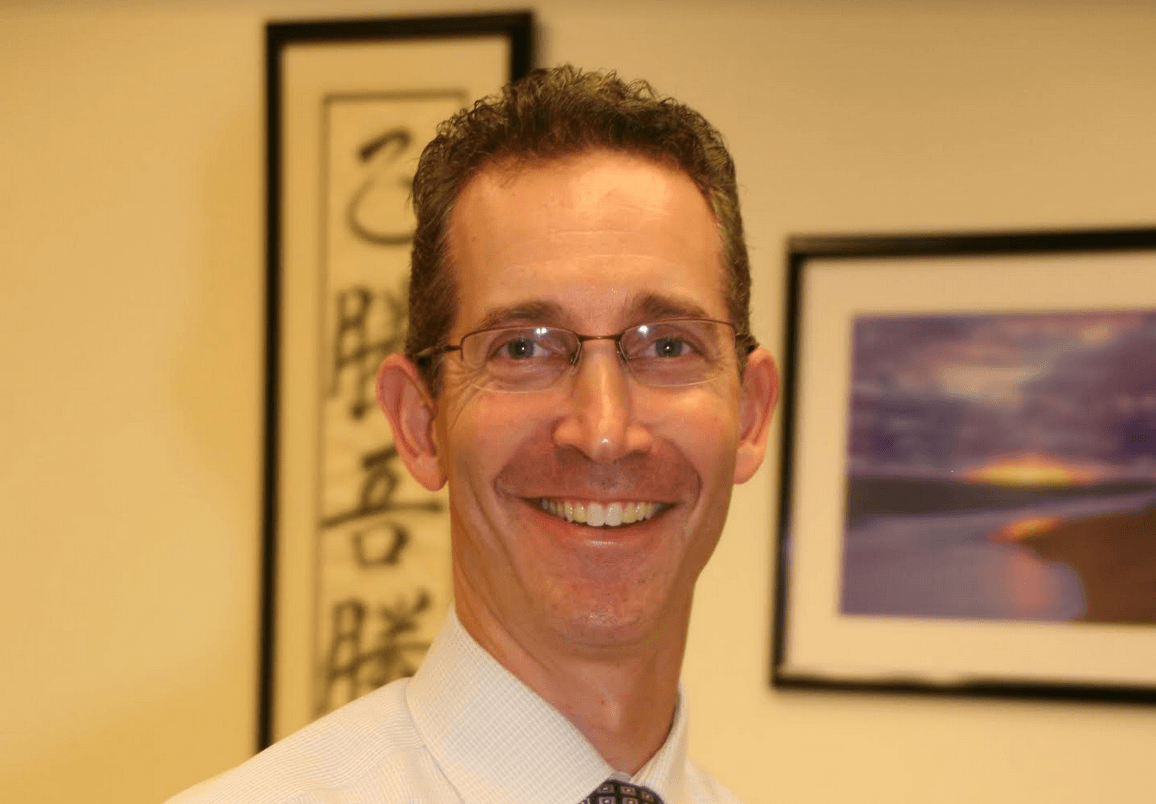 Goldstein will fill the position of Ralph Mayo, who was appointed Interim Superintendent of Greenwich Schools in late June.

Mr. Goldstein has spent the last 18 years within the Greenwich Public Schools, the last six years as the Cantor House Administrator at GHS. Mr. Goldstein’s student-centered philosophy and his years of experience as an administrator and teacher demonstrate his ability to work closely with staff and students on important issues and establishing close working relationships with parents, provide him with a strong foundation to lead the Eastern Middle School community.

“I am thrilled to be joining the Eastern Middle School team, and I cannot wait to meet the members of this innovative, creative, and welcoming community,” Goldstein said. “While I will miss my GHS colleagues, students, and families, I look forward to working collaboratively with the students, staff, and parents to continue along Eastern’s successful path of teaching students to be problem solvers, innovators, and strong community leaders.”

“Mr. Goldstein’s knowledge of administration, teaching and learning, knowledge of students and the importance of developing relationships with his stakeholders makes his role as the interim Principal at Eastern Middle School an excellent fit,” Dr. Gildea said.

A search for the interim Cantor House Administrator will begin on July 5, 2018.

Prior to joining the Greenwich Public Schools in 2000 as a science teacher at Greenwich High school, Goldstein started his teaching career in 1995 at Western High School in the Broward County School System in Florida. He has been a science classroom teacher and an instructional coach in Greenwich. As an instructional coach, he supported teachers through collaboration, conferencing, observations, co-teaching and modeling to continually improve their practice. In 2012, he was chosen as the House Administrator of Cantor House. In his role as theCantor House Administrator, he has provided leadership in various aspects of Greenwich’s educational programming. He has overseen the day-to-day operations of a school building, developed relationships with community members, co-designed and implemented new, innovative curricula and alternative programs. He supervised staff on delivering effective instruction and ensured successful operations of Cantor House.