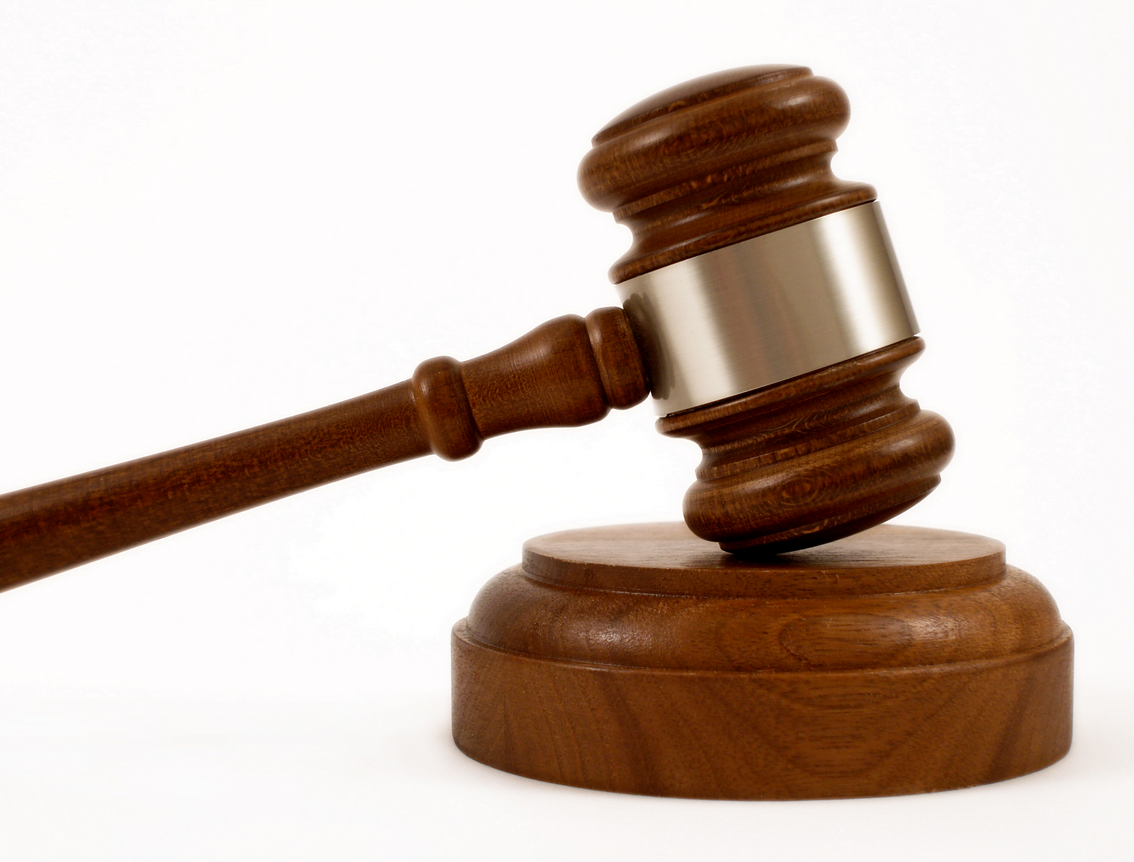 The charge stems from an ongoing statewide initiative targeting narcotics dealers who distribute heroin, fentanyl or opioids that cause death or serious injury to users.

According to court documents and statements made in court, in the afternoon of December 8, 2015, Greenwich Police officers and emergency medical personnel responded to a Greenwich residence on the report of an unresponsive man.

The man, who was 26, was pronounced dead.

Within the residence, officers located and found opened and unopened wax folds (“bags”) with a green colored label “Emerald City” stamped on them.

The Connecticut Department of Emergency Services and Public Protection’s Division of Scientific Services later analyzed the unopened bags and determined the powder contained heroin, and according to the Connecticut Chief Medical Examiner’s Office, the victim’s death was caused by acute heroin toxicity.

Investigators determined that the victim had contacted “Tony” to order heroin in response to a Craig’s List advertisement for “dog food.”

On December 7, 2015, the victim drove from Greenwich to Brooklyn and purchased two bundles (20 bags) of heroin from Hart for $185.

Hart was arrested on a federal criminal complaint on April 14, 2016. He has related drug charges pending in Brooklyn stemming from his selling heroin, in bags stamped “Emerald City,” to an undercover law enforcement officer on December 8, 2015.

U.S. District Judge Michael P. Shea scheduled sentencing for May 18, 2017, at which time Hart faces a maximum term of imprisonment of 20 years. Hart is released on bond pending sentencing.

This matter is being investigated by the DEA’s New Haven Task Force and the Greenwich Police Department.

Tuesday’s plea was announced by Deirdre M. Daly, United States Attorney for the District of Connecticut, and Michael J. Ferguson, Special Agent in Charge of the Drug Enforcement Administration for New England.

This case is being prosecuted by Assistant U.S. Attorney Peter S. Jongbloed with the assistance of Law Student Intern William Kukin.