To reaffirm and revive our nation’s longstanding commitment to Gold Star Mothers and Gold Star Families, U.S. Senator Richard Blumenthal (D-CT) and U.S. Senator Joni Ernst (R-IA) introduced legislation to re-issue the “Gold Star” stamp to honor families who have lost a child or family member in service to the nation.

“Gold Star Families are national heroes. Their extraordinary contribution is beyond measure – not merely for their loss, but the comfort they selflessly provide others, and their model of service and sacrifice,” Blumenthal said. “Their strength, courage, resolve, and resilience are remarkable beyond words. Reissuing the Gold Star Stamp is a small token of our gratitude that will serve as a constant reminder of their service. 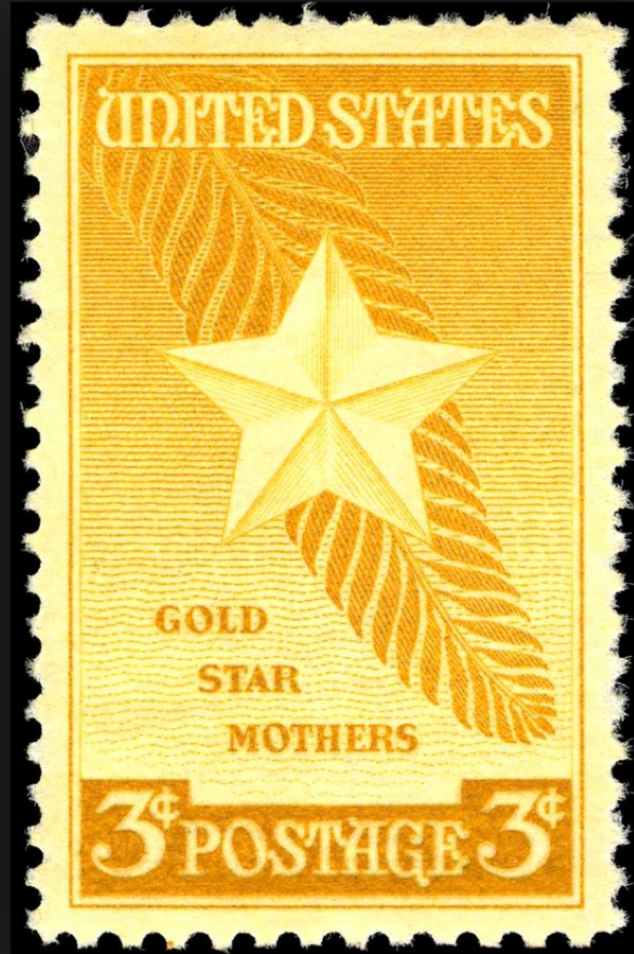 Because the Gold Star Mothers stamp was designated as a special series commemorative stamp, rather than a permanent stamp, it was eventually discontinued. In 1993, a “Gold Star Loss” stamp was issued as part of a series that marked the 50th anniversary of World War II.

Blumenthal wrote Postmaster General Megan Brennan in August to urge the United States Postal Service to reissue the stamp after he was contacted with the idea by constituent Joe Kaliko, of Greenwich.

Although the Postmaster General has the authority to issue a stamp, Congress may also approve the issuance of specific stamps, leading to the introduction of this legislation.

This is the second piece of legislation Blumenthal has introduced in the past week to honor the sacrifice of Gold Star Families.

Blumenthal also introduced legislation to expand the Library of Congress’ Veterans History Project to allow for the sharing of information on the lives of servicemembers who are missing in action or who have died as a result of their service. The Gold Star Families Voices Act would allow the parents, spouses, siblings and children of servicemembers who are missing or killed in action to participate in the VHP by telling the stories of their loved ones.