On Tuesday night the Planning & Zoning commission will entertain an application from “Étourdissant LLC” (key principal is Samuel Klein) who seek a Final Coastal Site Plan to use a 25,000 sq ft portion of a 50,000 sq ft warehouse at 50 Chestnut Street in Byram for the storage of exotic, antique and collector’s motor vehicles. 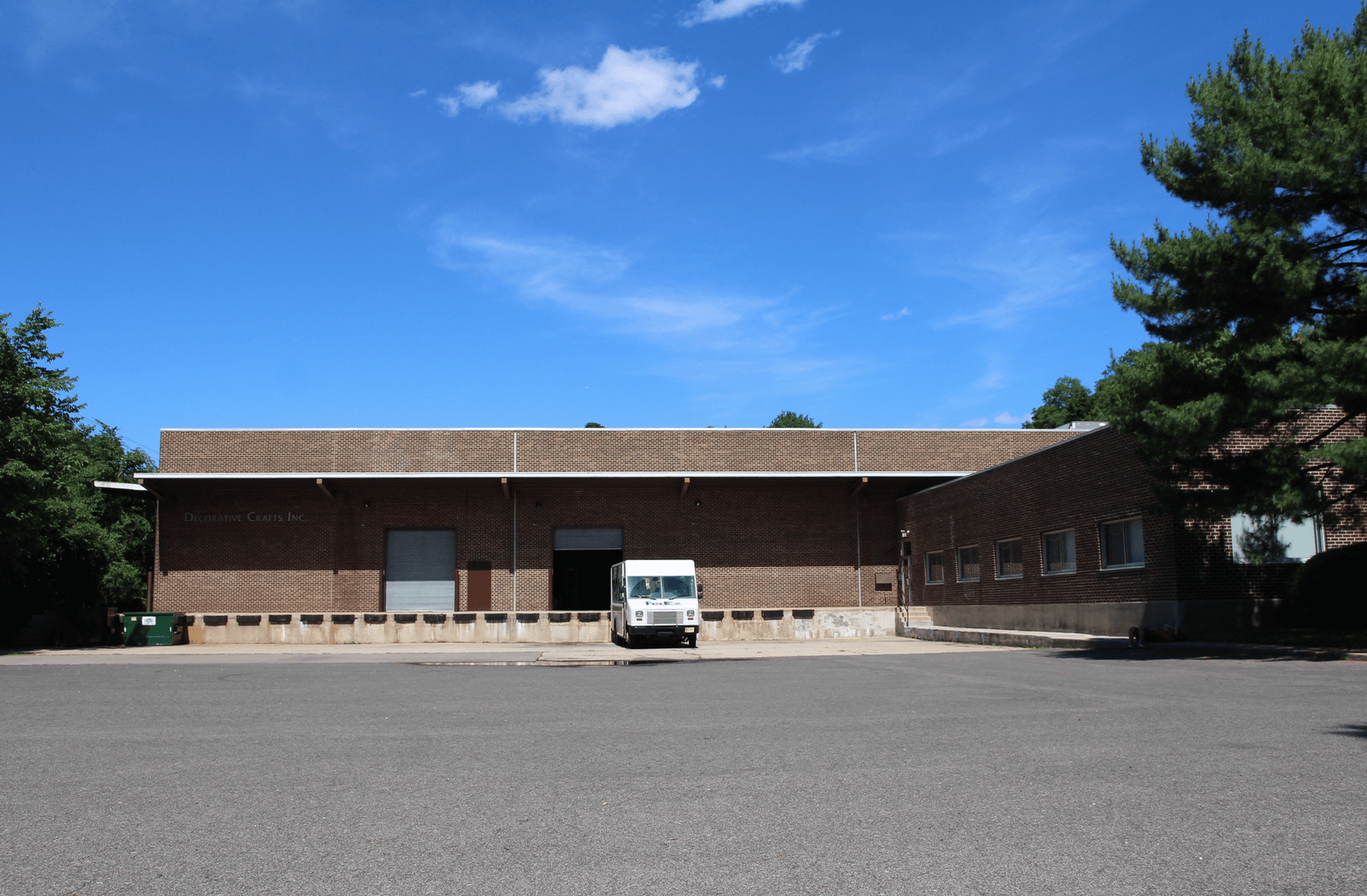 50 Chestnut Street in Byram, the site where Étourdissant LLC hopes to offer a storage facility for exotic, antique and collector’s motor vehicles. June 2018 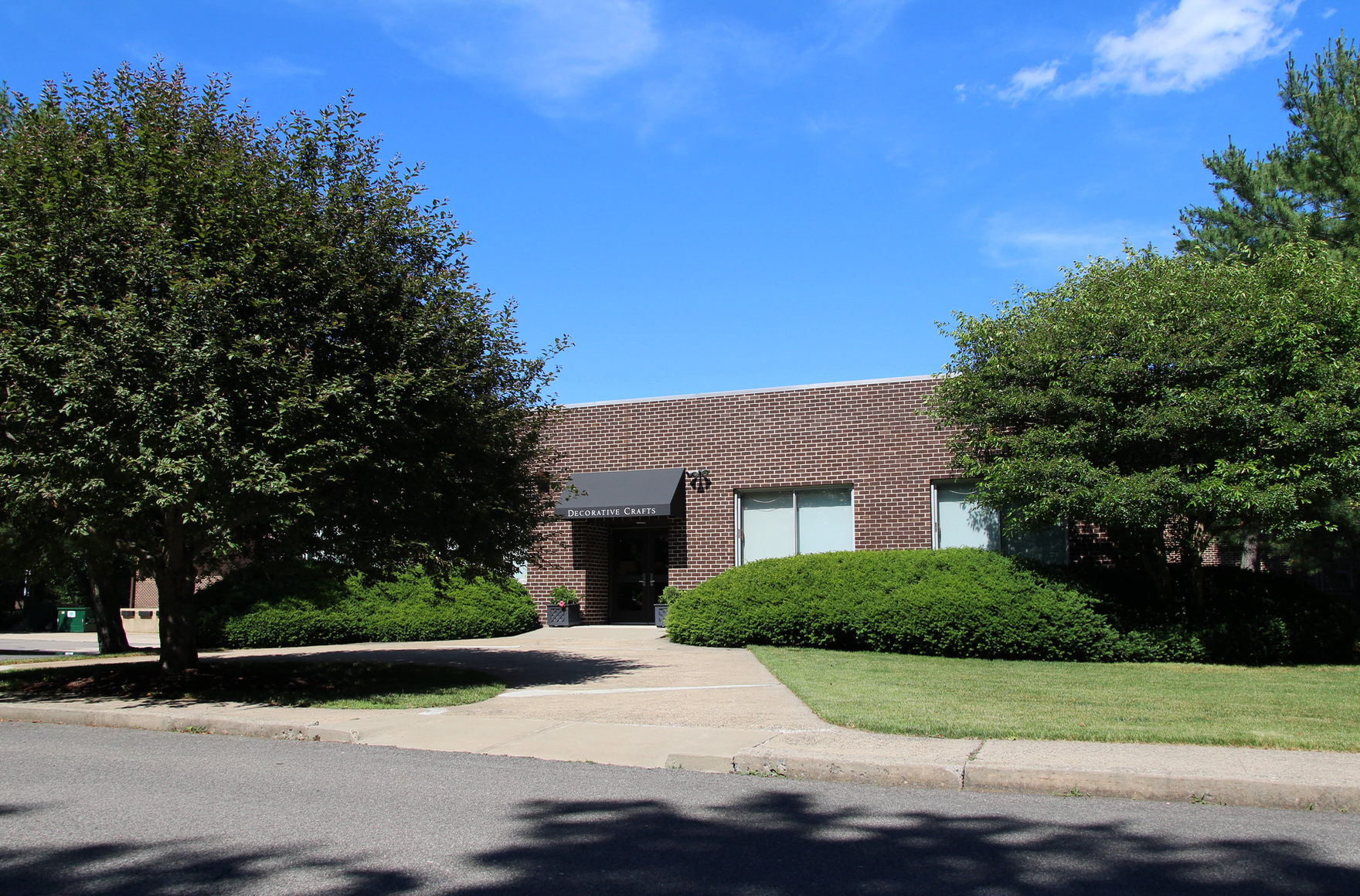 The warehouse is located off Delavan Rd, but also has access off Byram Rd to the east.

The back story is that the applicant’s proposal for a special exception was denied on April 16 by the ZBA during a public hearing.

During that meeting ZBA member John Vecchiolla discussed his views on the merits of the application, but then abstained from voting after a motion to approve was made by Ken Rogozinski and seconded by chair Patricia Kirkpatrick.

That left only four ZBA members to decide the application. Four affirmative votes are needed for a motion to be approved.

Étourdissant, represented by Christopher Bristol, filed lawsuit shortly afterward saying a ZBA alternate should have been chosen to vote in Vecchiolla’s absence.

Étourdissant later settled and received a special exception with stipulations, including that the number of stored cars will be limited to 296, access to the building will only be from Byram Road, that no more than an average of 50 cars leave the property per day computed on an annual basis, with a cap of no more than 65 cars leaving the property on a single day, and that cars exiting onto Byram Rd only turn right. 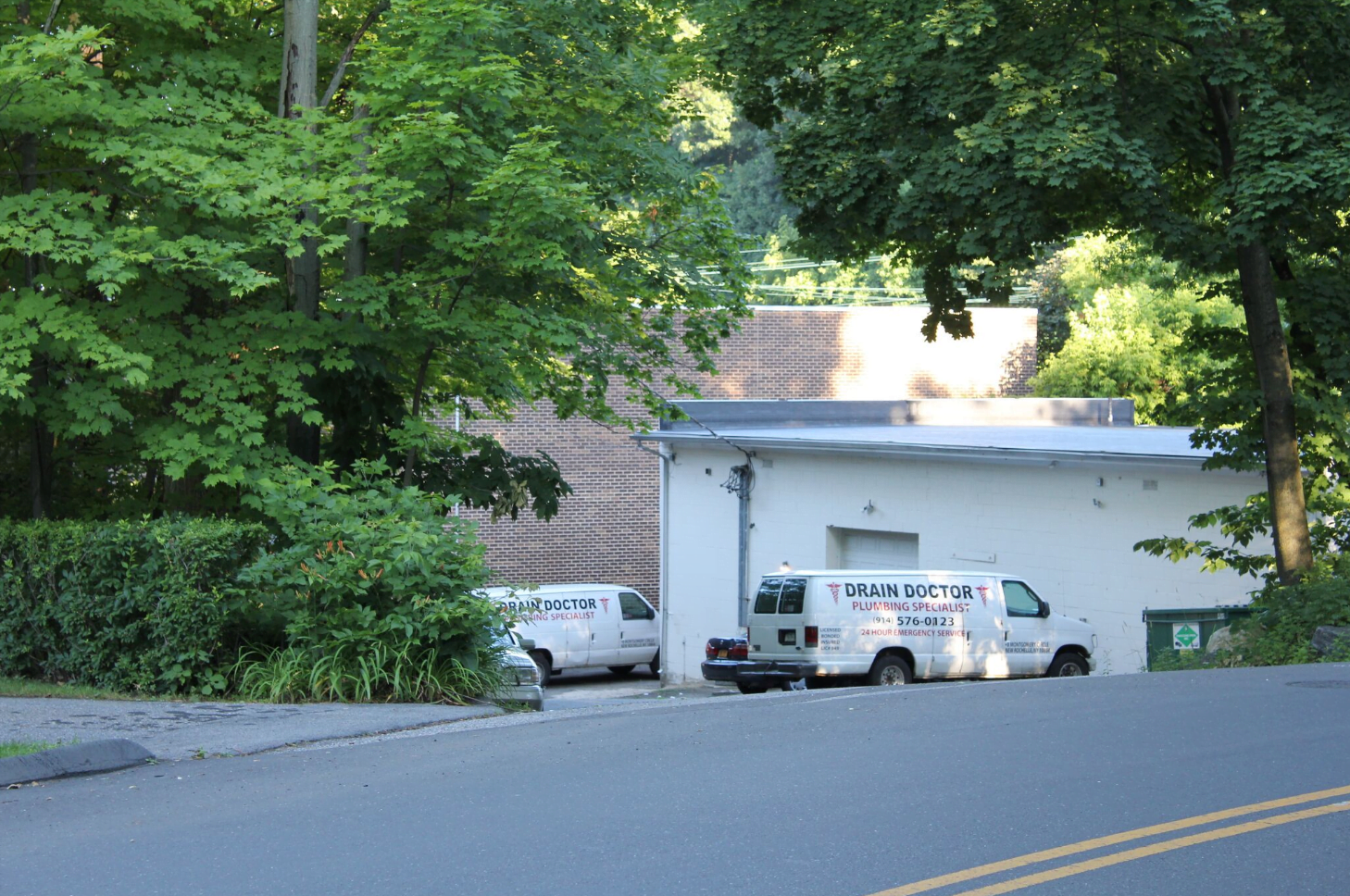 The court retains jurisdiction over any future disputes of the stipulation of settlement.

On Monday June 25, the P&Z commission held a briefing that was open to the public. They said the town’s traffic consultant, Beta, wants to see a striping plan for parking and see how vehicles larger than SU 30 would turn and exit the property.

They wondered what would happen if cars were to arrive via car carrier. Or, if a car carrier came off I95 and parked on Frontage Rd to shuttle cars to the facility.

Commissioners noted that there have been many issues with car dealers storing their inventories in Town.

Concerns were expressed that what the applicant describes as a reception and waiting area plus small office space, are described on the company’s website differently. 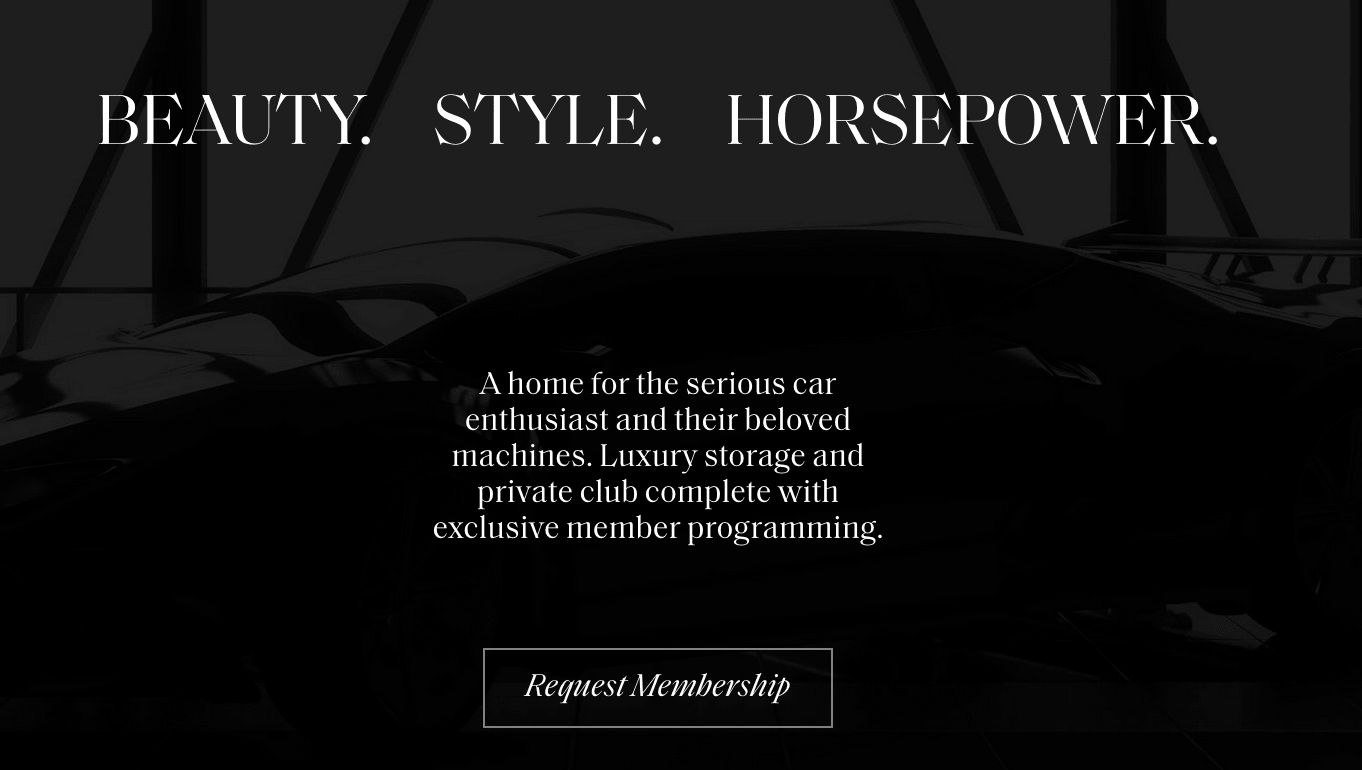 A June 23 letter to P&Z from Oscar Rodriguez (chair of the Byram Neighborhood Association), Clare Kilgallen (New Lebanon School PTA President) and Lucy von Brachel (RTM District 4 member) outlined numerous concerns, including, “that the Applicant has consistently and egregiously misrepresented the business concept to the PZBA and PZC.”

The letter writers state that in its January letter to ZBA the applicant stated, “Client parking is provided for the infrequent short access event where a client arrives in their own automobile, which is not otherwise eligible for storage at the facility.”

However, they note that the Étourdissant website states members will be permitted to spend extended periods of time at the facility where they can “Sit back and enjoy the comforts of our private lounge. Relax by the fire after an exhilarating drive through the nearby country roads.”

In their letter Kilgallen, vonBrachel and Rodriguez suggest that if the parking plan was submitted based on a warehouse use, with the additional “club” use, the parking plan should be revised.

They also note that applicant’s website says members can “Schedule a custom detailing,” and suggest that represents an automotive service and a separate use under Use Group 5, not included in the application.

The letter writers say that the business is a service business and private club, and therefore inconsistent with the neighborhood.

“A private club for expensive car collectors is by no means a compatible with a middle-to low income neighborhood with multi-family homes on small lots,” Kilgallen, vonBrachel and Rodriguez wrote. “The property is surrounded on three sides by residences and on one side by RR tracks. The only reason it is in a GB-Zone is because it existed as a warehouse before the zoning regulations were in place.”