Since opening its doors a year ago, business-owner, and Greenwich native, chef Mike Pietrafeso has delivered on his promise to provide feel good food and coffee to his customers while featuring local and fresh ingredients.

In addition, leading up to the anniversary, loyal customers who post photos of their favorite Ada’s dish online using #FaveAdasDish will be entered to win a free lunch – announced on that day. 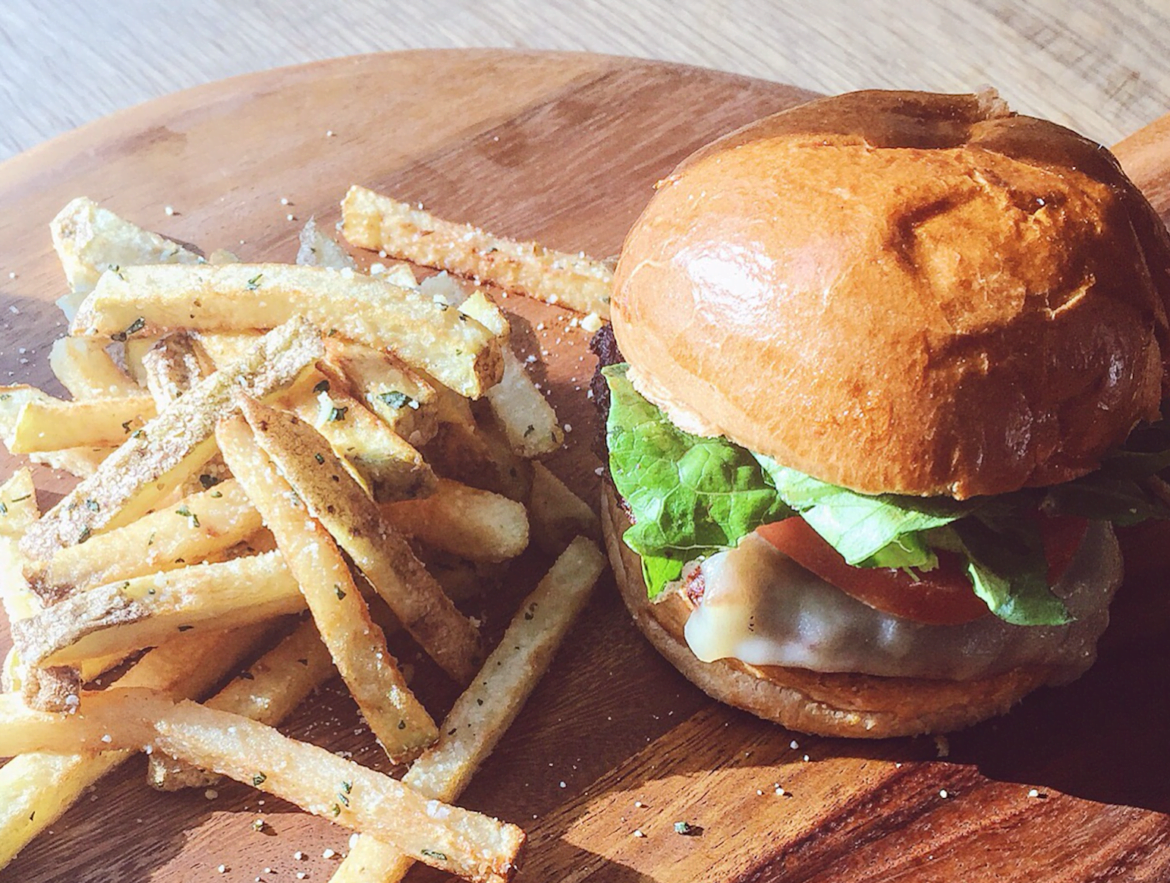 In honor of their first anniversary, Ada’s is raffling off a free lunch to one of their loyal customers. Be sure to post a pic of your favorite Ada’s dish and use #FaveAdasDish for a chance to win. Photographed is the Pat LaFrieda special blend burger and hand cut fries with Mississippi comeback sauce, one of the many recent seasonal menu additions. Contributed photo 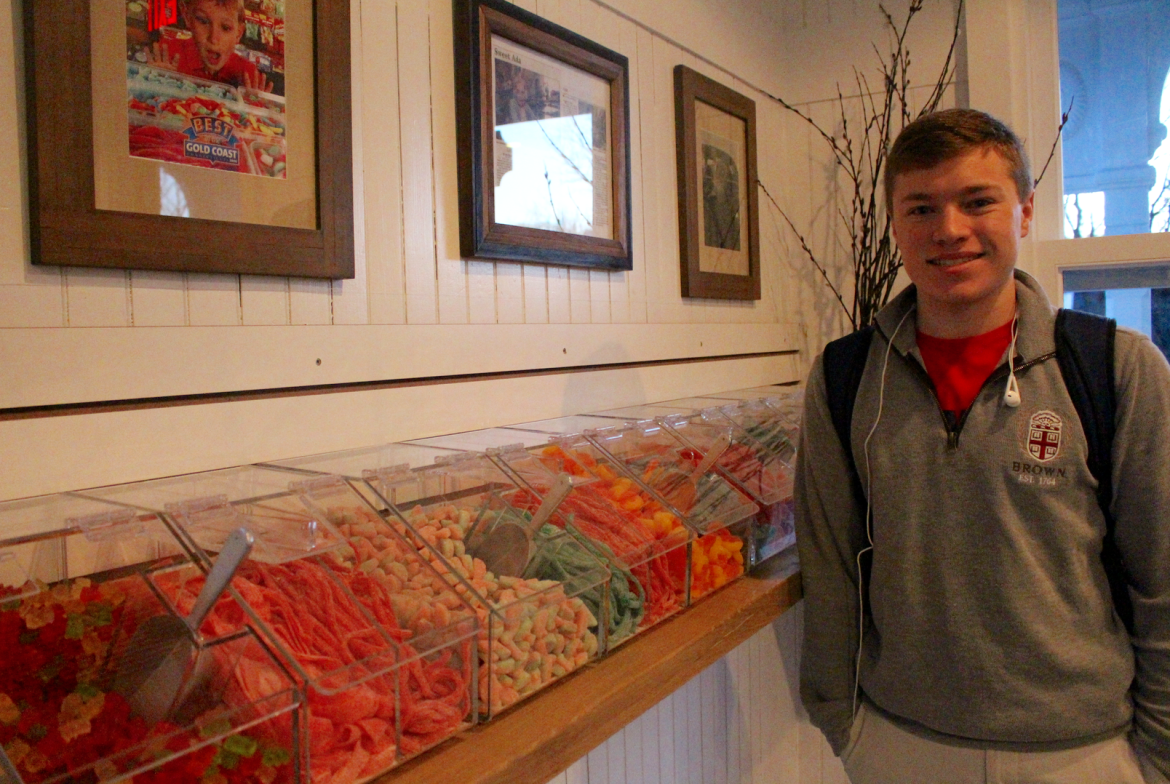 The first day of business at Ada’s Kitchen + Coffee, Jake Montgomery was the first customer. He ordered his hot breakfast in time to catch his 6:45am school bus to GHS. Feb.22, 2016 Credit: Leslie Yager

Mike and his team attribute the success of Ada’s Kitchen + Coffee to a combination of great food and being in great company. “Ada’s is a cross between gourmet excellence and hometown warmth with simply killer food and people you actually like talking to,” raved Ada’s regular Kristin Duda.  “Chef Mike Pietrafeso has immediately earned his way into the hearts and mouths of the community.” Ada’s friendly staff knows most of their customer’s names and orders, and over the course of a year have even become friends with many of them!

A year later, many of the Ada’s Kitchen + Coffee opening menu staples are still available, including the must-try homemade Ada’s english muffin egg sandwich and popular Kale + Quinoa salad. The seasonal menu currently features new items such as the Pat LaFrieda special blend burger and hand cut fries with Mississippi comeback sauce. The popularity of the Ada’s menu has naturally grown the catering side of the business.  “Not only does our family go to Ada’s for a cup of morning joe, but we’ve also had Mike and team cater numerous special occasions for us, including my husband’s birthday and some Thanksgiving treats,” said Claire Kiger.  “Their food and service are of the highest quality.”

Ada’s Kitchen + Coffee, located in the heart of the Riverside community and just a few minutes from the Riverside train station, is a popular daily go-to spot for families and professionals to get their caffeine and scratch made food fix.  Owner and chef, Mike Pietrafeso, offers a menu of two-dozen breakfast, sandwich and salad options, weekday soups, locally roasted artisan coffee from Path Coffee Roasters (Port Chester, NY) and now an assortment of Arogya teas (Westport, CT).  Customers frequent Ada’s Kitchen + Coffee for more then just amazing food and drink, they come for the special community feel created by Mike and his team, a fitting tribute to Ada Cantavero herself.