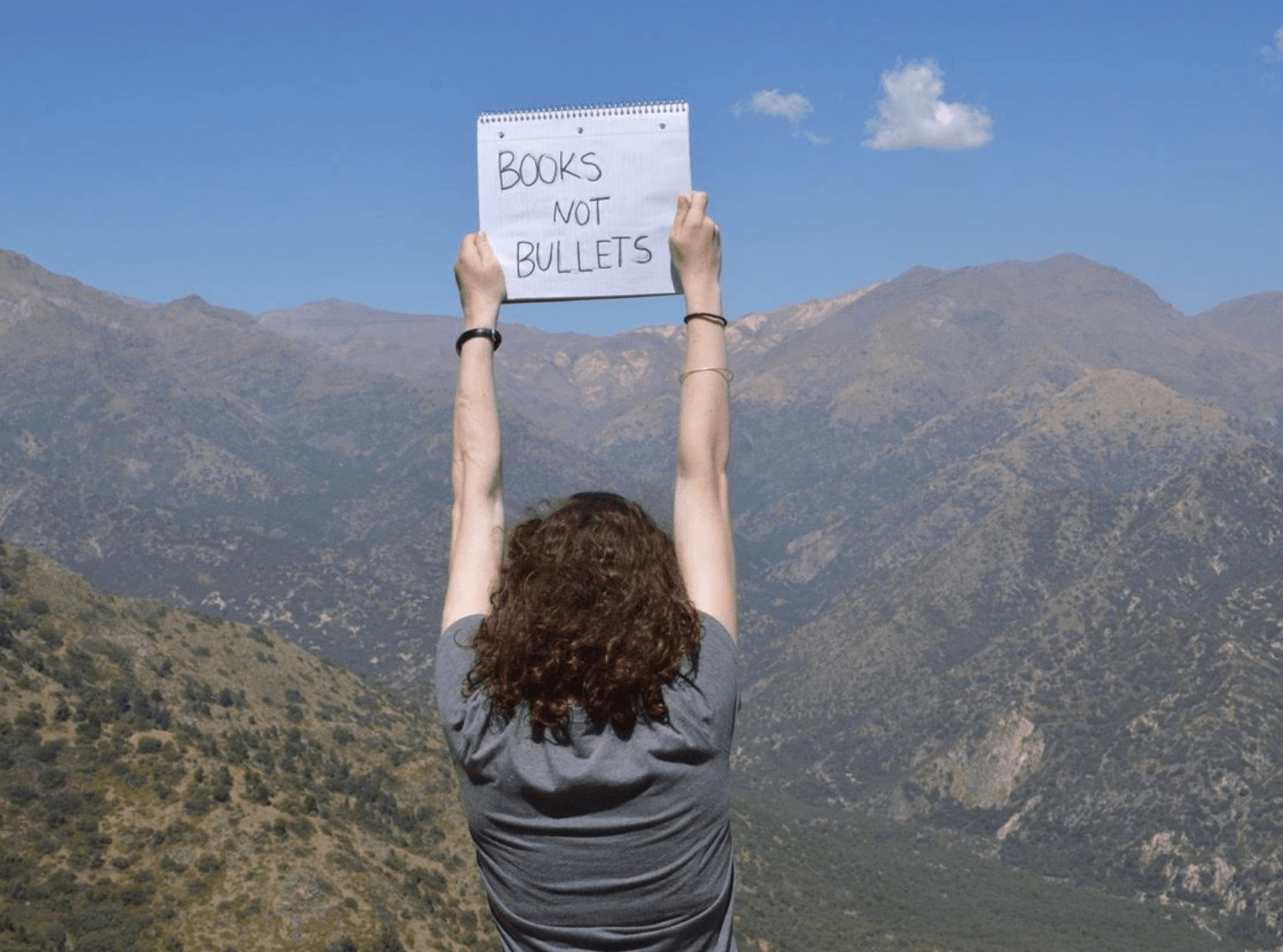 Letter to the editor submitted by Jonathan Perloe, director of programs and communications for CT Against Gun Violence

In her letter, “We Must Do Whatever it Takes to End Gun Violence” Barbara Petersen Parker recalls the experience of her daughter during the lockdown at Greenwich High School in April 2013, just months after the Sandy Hook School shooting. My daughter was there too, hiding under a desk, fearing for her life.

Beyond the direct victims of gun violence—the more than 100,000 shot and killed every year—an entire generation of children are being traumatized by the fear of school shootings. Now my daughter is studying to be a teacher. Talking to her and other educators, I see first-hand the collateral damage being done to an entire
profession. Along with learning about course planning, early education and special needs instruction, she has been assigned reading about school shootings.

Seeing how the nation’s inability to confront the crisis of gun violence affected my children was one of the reasons I got involved in the gun violence prevention movement. Joining other residents in Greenwich to advocate for common-sense gun laws, I soon realized that I could make a difference. So too, can you.

Grassroots advocacy is a key reason Connecticut has some of the strongest gun laws in the country and one of the lowest rates of gun deaths. Urging legislators to support gun sense legislation is one simple action you can take. There are two bills now before the CT General Assembly, to ban bump stocks and regulate ghost guns.

The Las Vegas shooter used a bump stock to kill 58 and injure more than 500 concertgoers in just 11 minutes. Ghost guns are kits available online to make guns at home while evading state and federal gun laws. They have been used in mass shootings and are turning up at crime scenes. You can learn more about ghost guns
and bump stocks, and ask your state legislators to support the bills at bit.ly/cagv-action1.

As Ms. Parker Petersen wrote, supporting national gun violence prevention organizations is another way to make a difference. Equally important is supporting state-level organizations. For 25 years, CT Against Gun Violence (for whom I work) is the only organization that has focused exclusively on strengthening and
protecting gun laws in Connecticut that go far beyond the weak federal laws that make it far too easy for dangerous people to get access to weapons of war.

To learn more about how you can help prevent gun violence, visit cagv.org and subscribe to our email alerts.

Jonathan Perloe
Cos Cob
The author is director of programs and communications for CT Against Gun Violence.

Letter: We Must Do Whatever it Takes to End Nationwide Gun Violence