The Town of Greenwich Shellfish Commission hosted its annual “Experience the Sound!” event at Greenwich Point on Sunday. The event, which was free of charge, featured chances for kids to touch horseshoe crabs inside the Bruce Museum Seaside Center, an art show hosted by Friends of Greenwich Point, and a free raw bar with both oysters and clams.

Roger Bowgen, chair of Greenwich’s Shellfish Commission said there had been a huge turnout for the free raw bar down by the Old Greenwich Yacht club.

“It’s high tide. It’s sunny. And hundreds have turned out for the event,” Bowgen beamed, estimating that by about the number of visitors to the Seaside Center had surpassed 550.

“We’re delighted to kick off our season on such a beautiful day,” said Cynthia Ehlinger of the Bruce Museum’s Seaside Center. “We’re thrilled with the turnout.”

The event featured an air conditioned shuttle bus that brought people from the Innis Arden Cottage to the southern tip of the Point and back throughout the event. 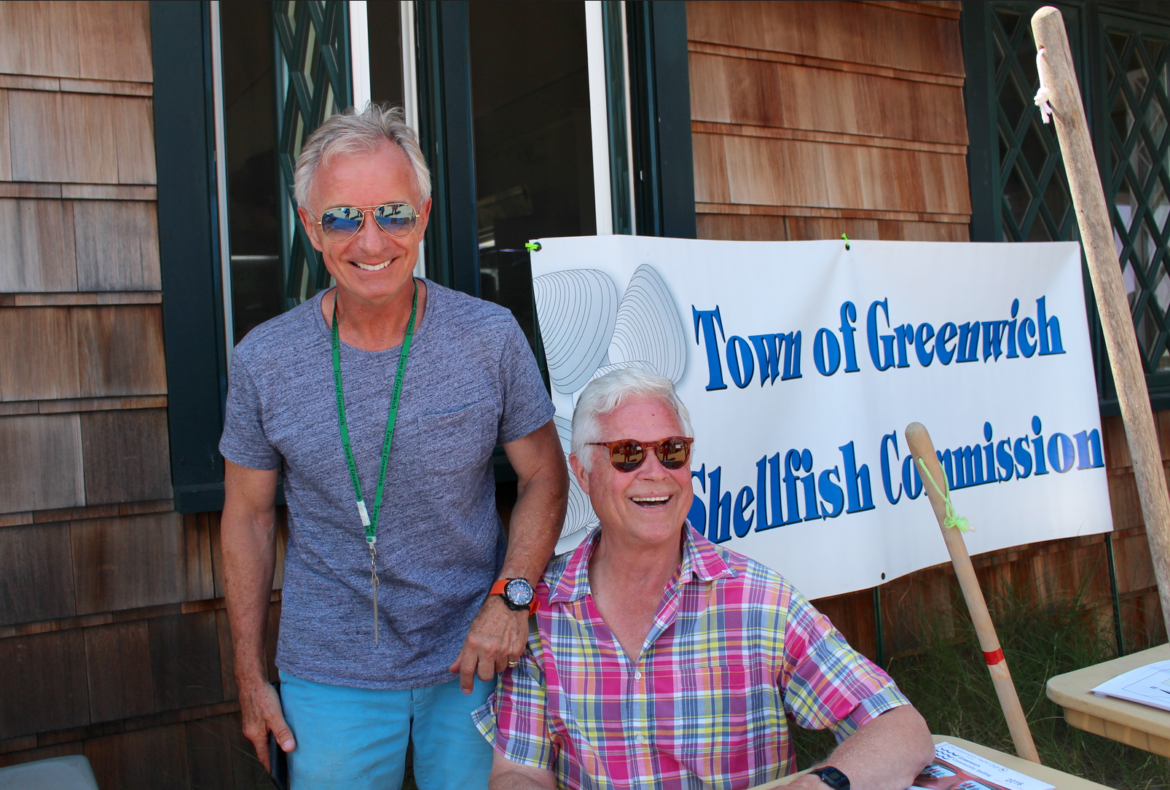 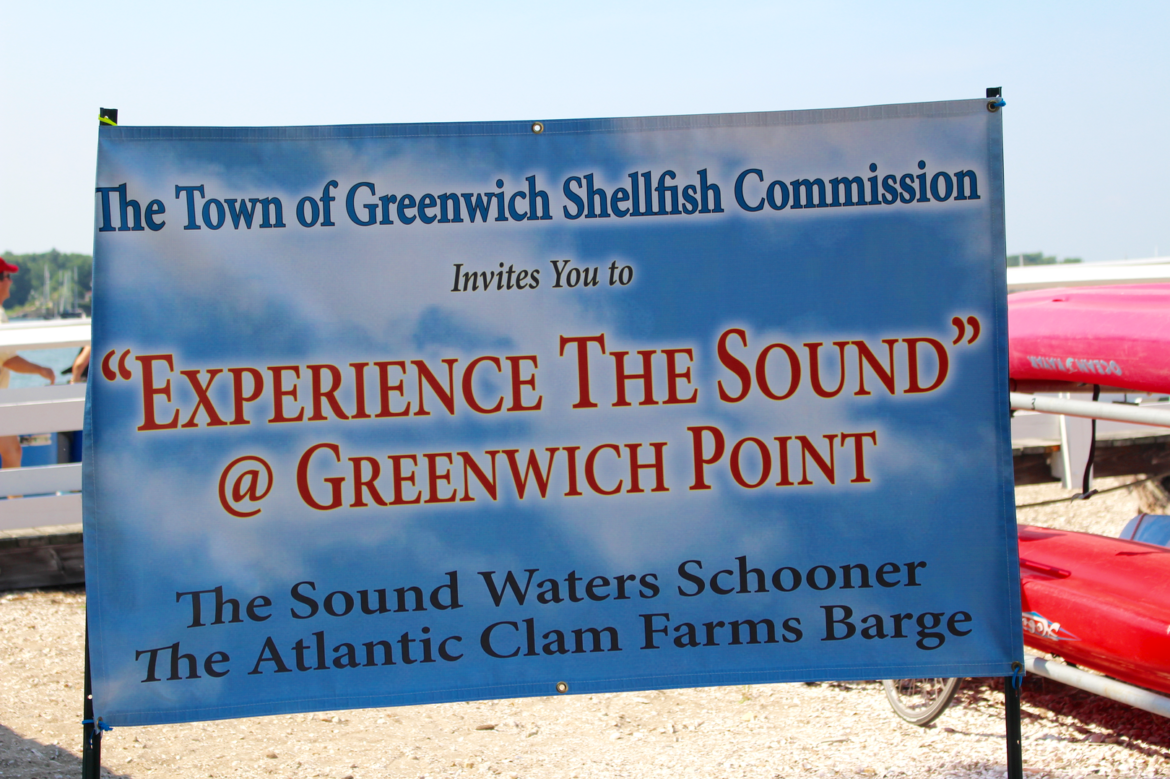 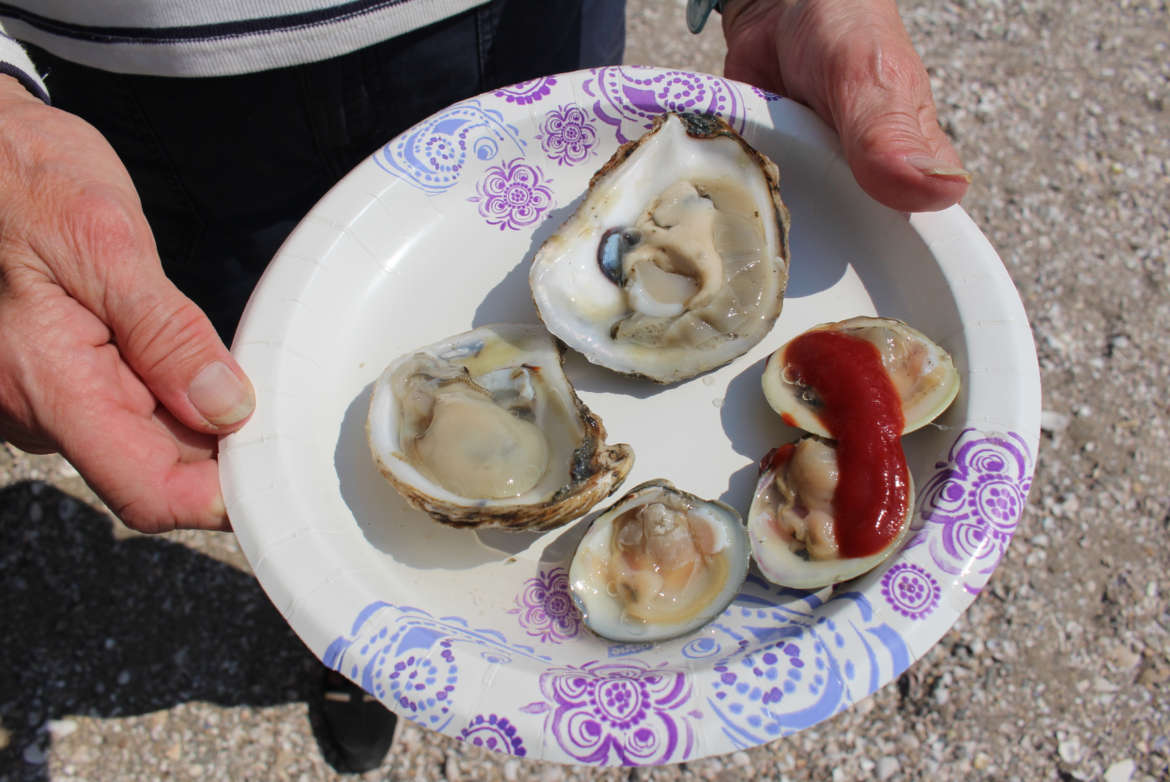 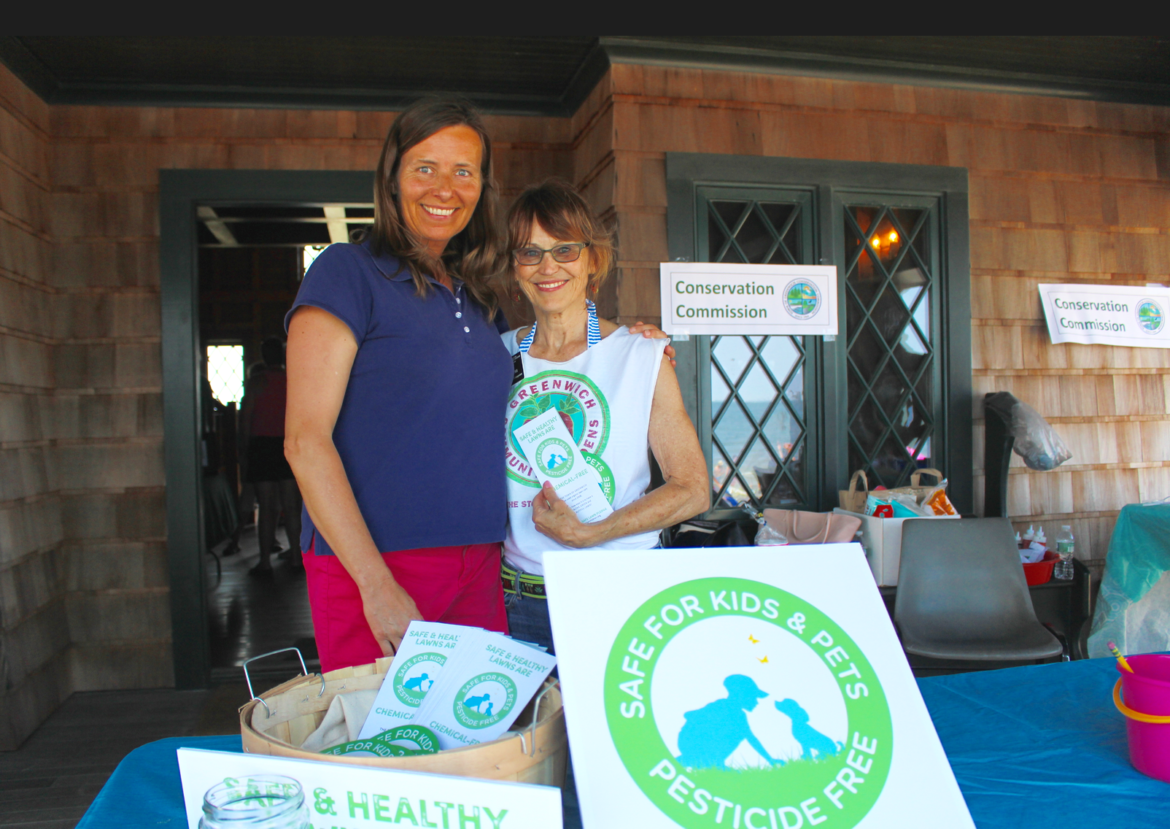 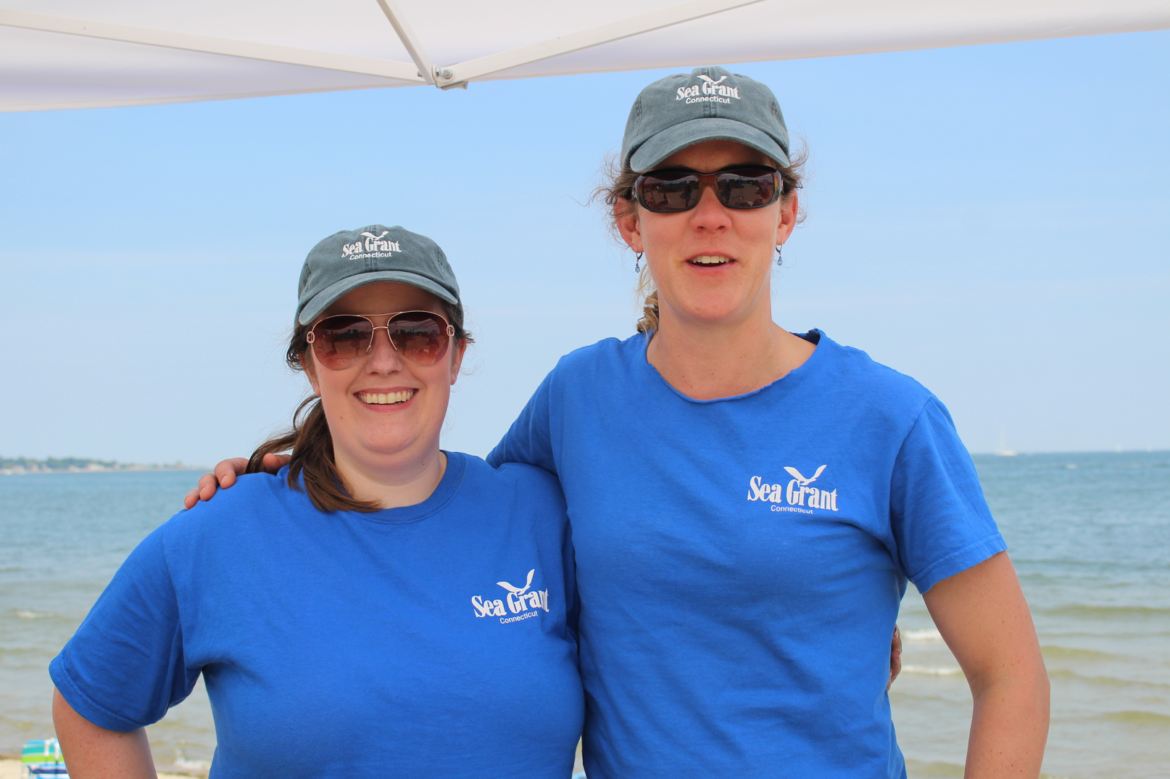 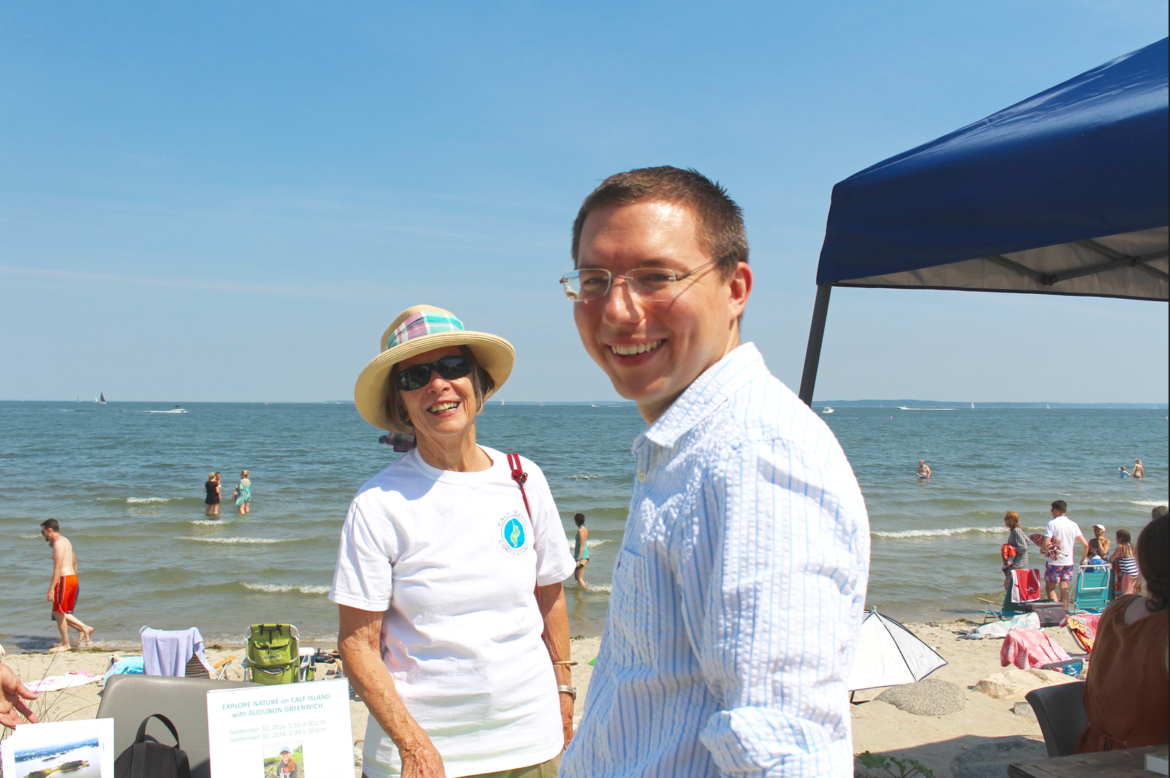 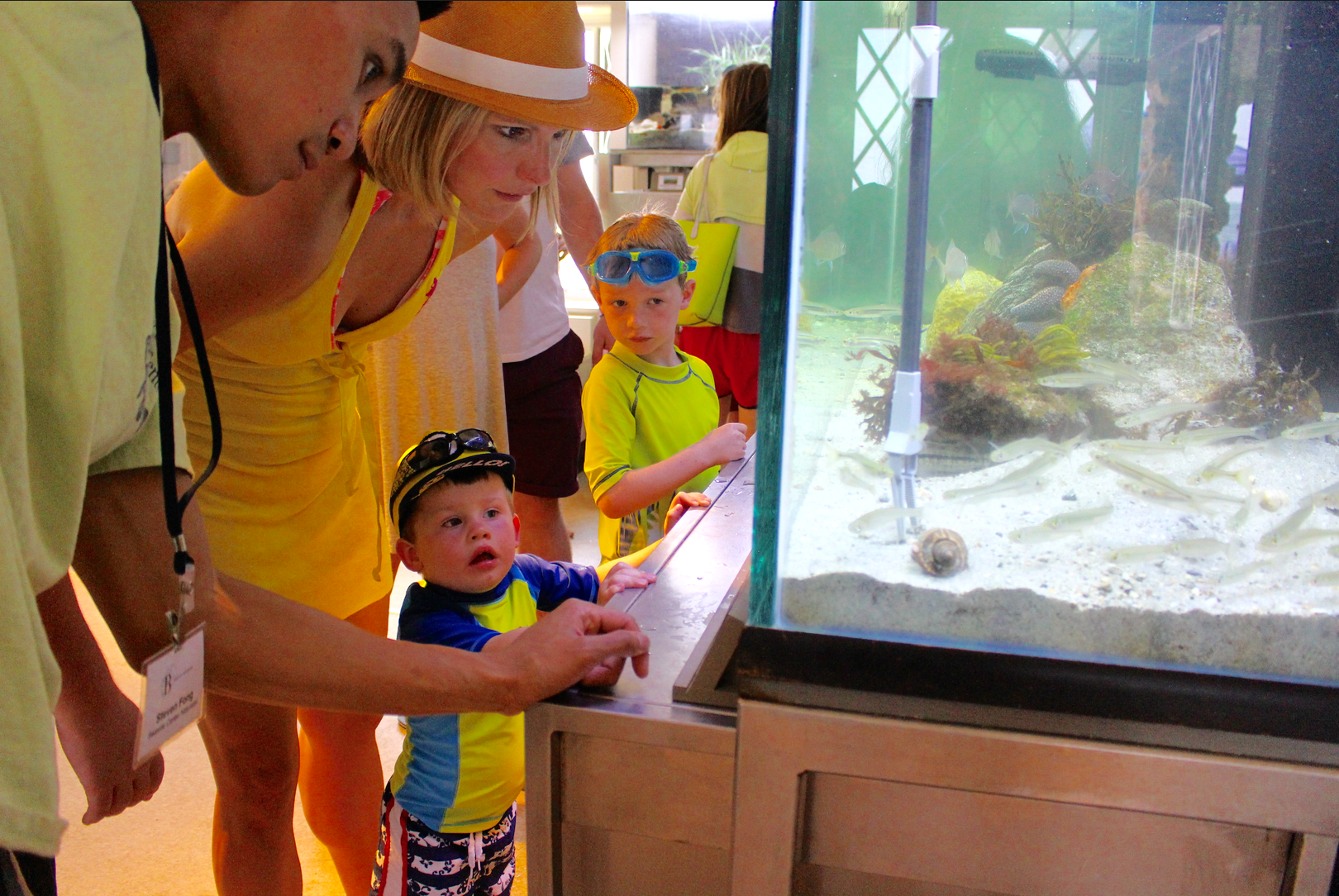 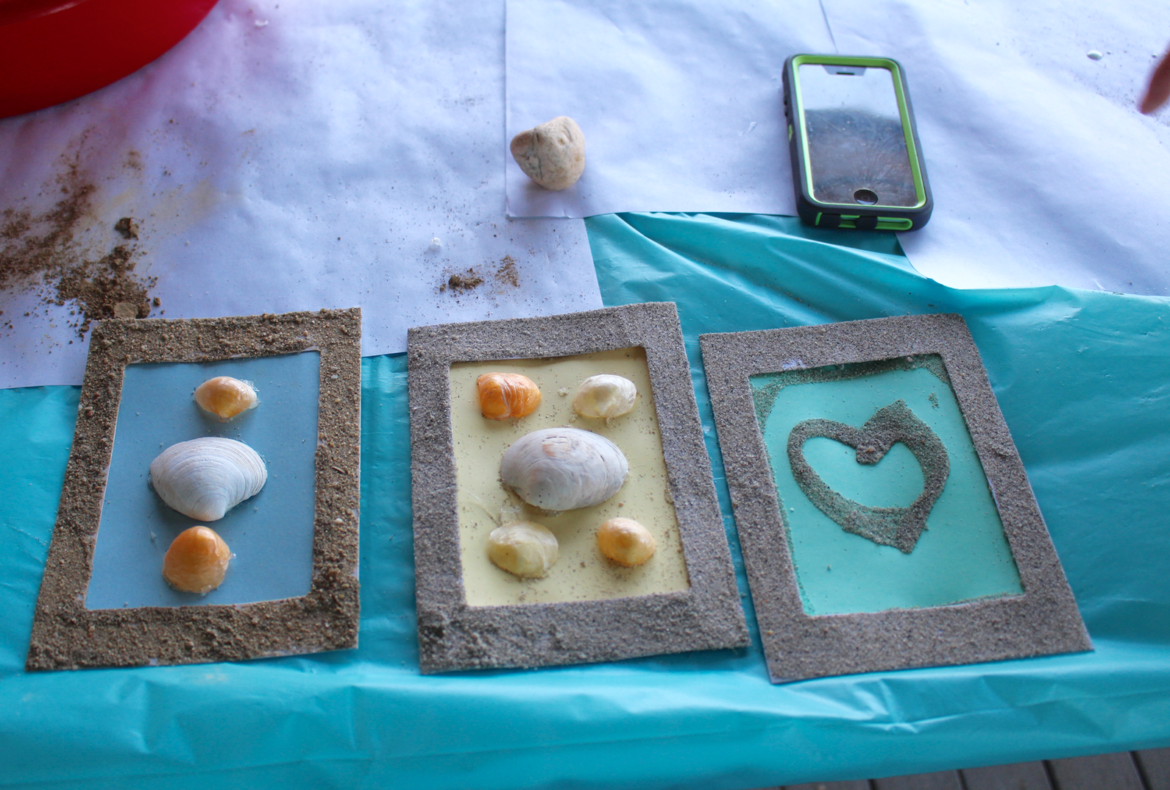 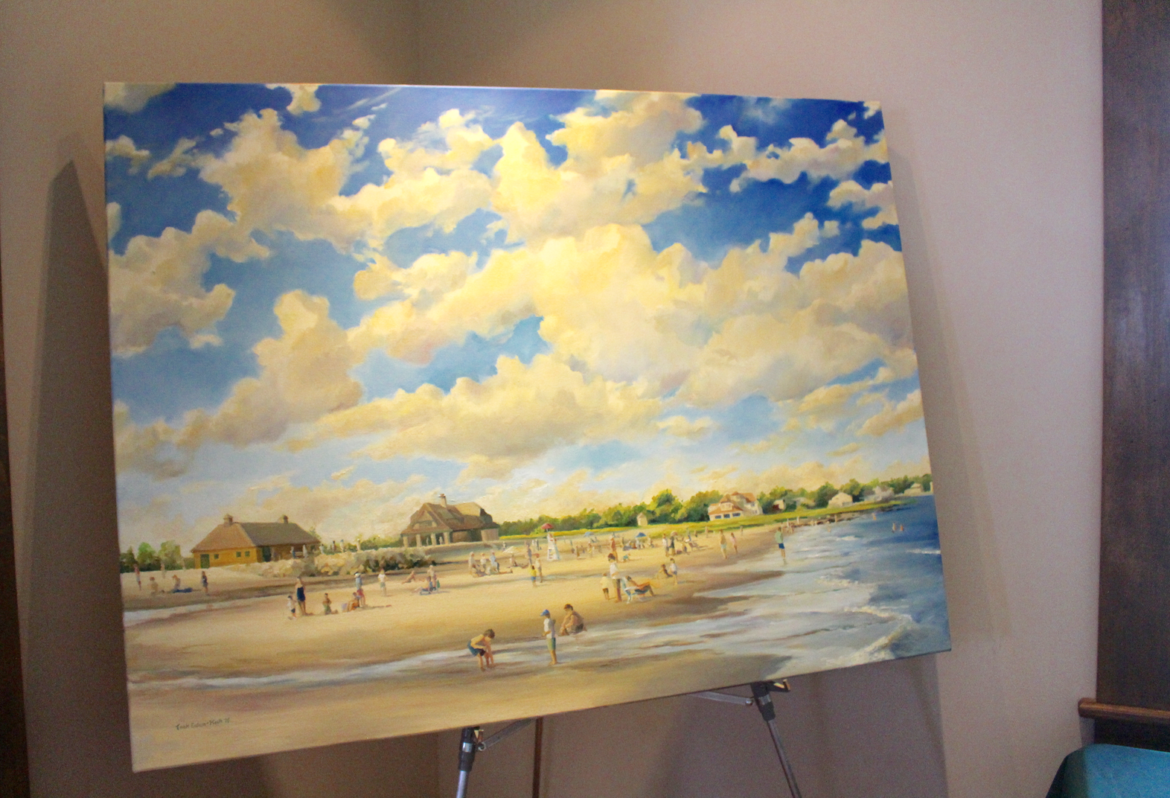 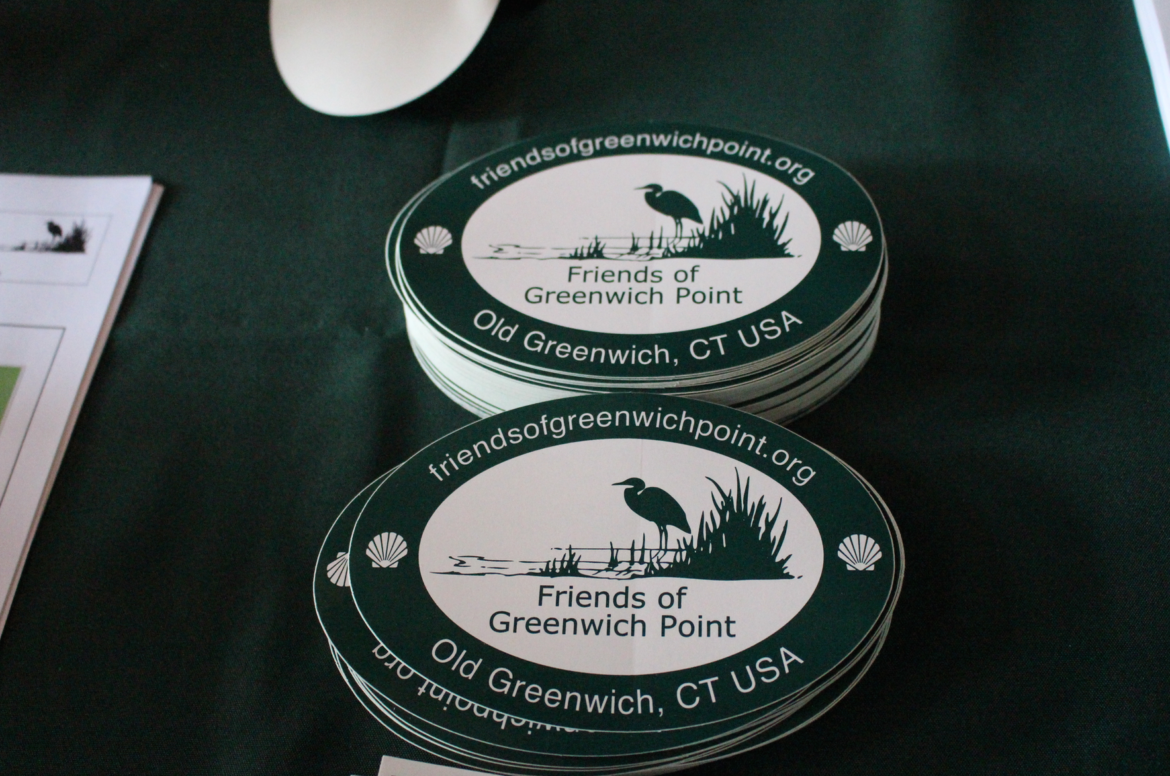 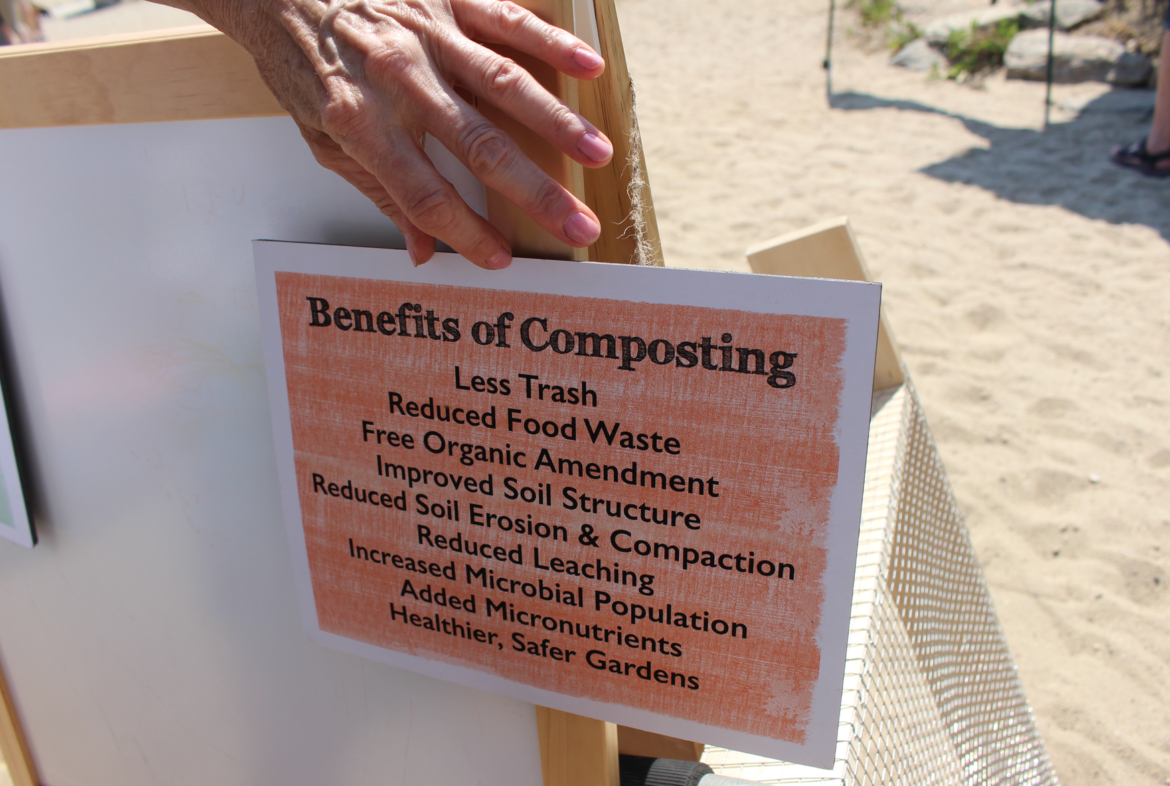 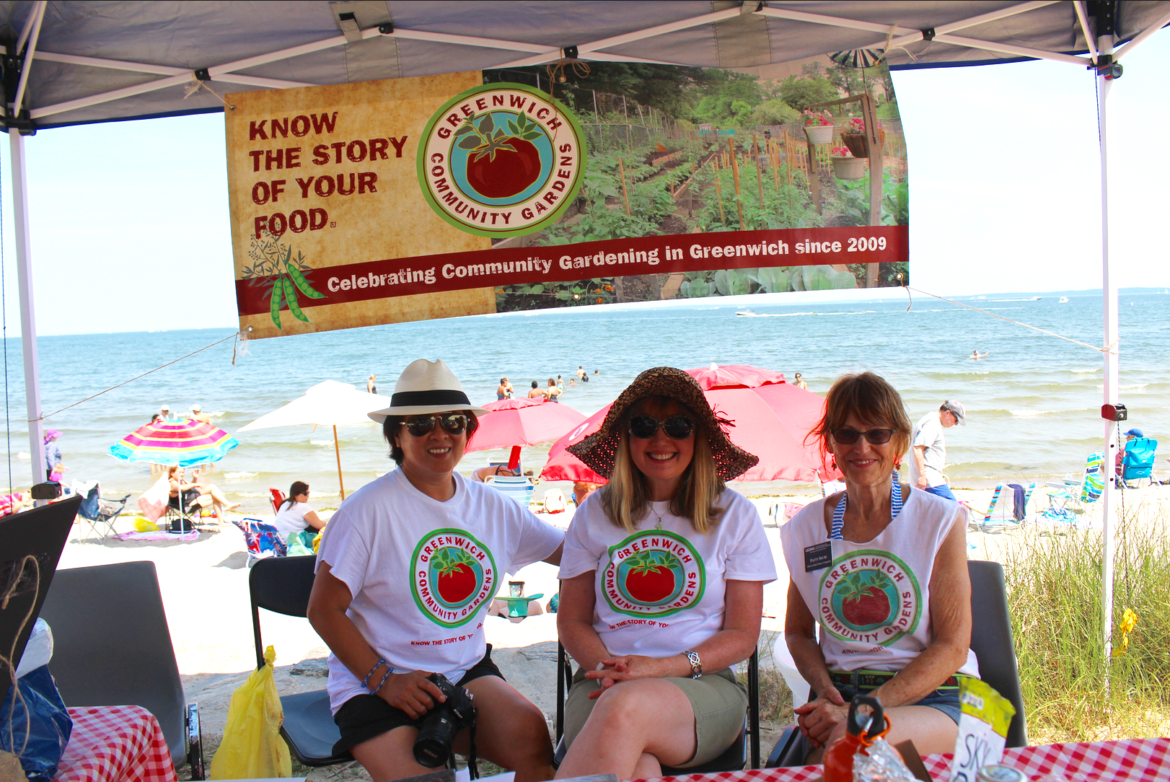 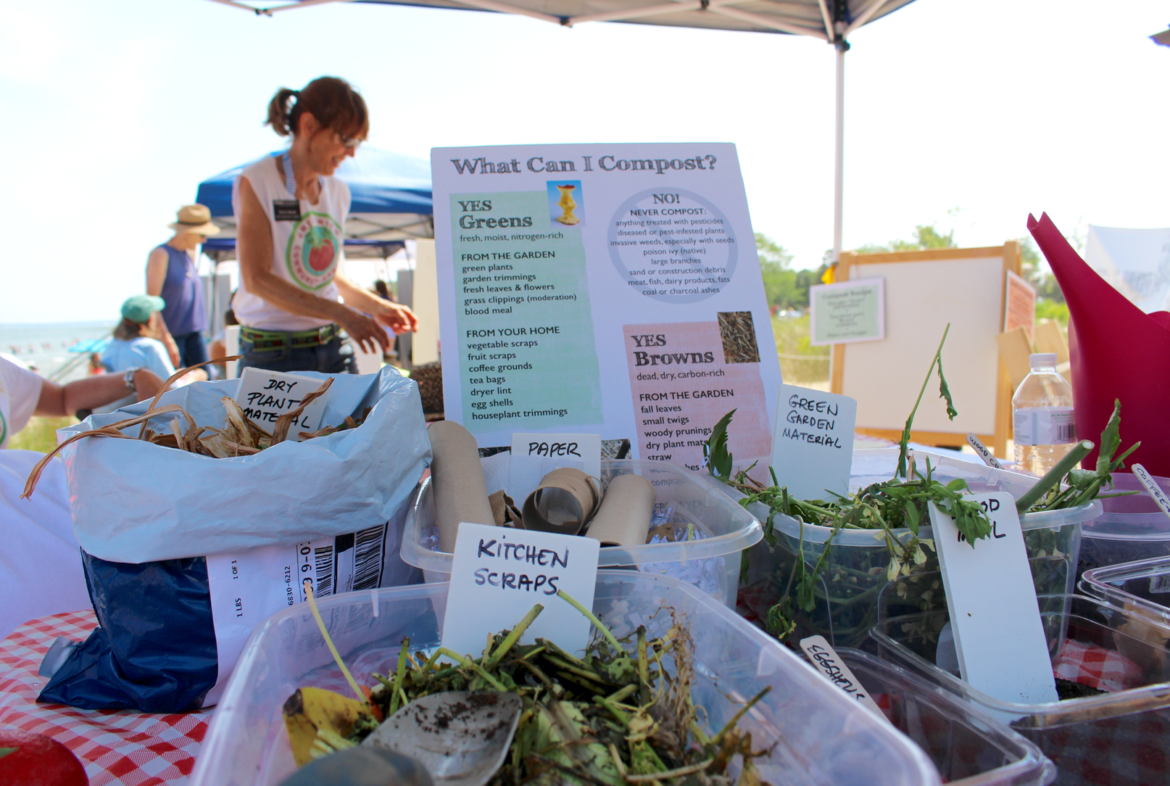 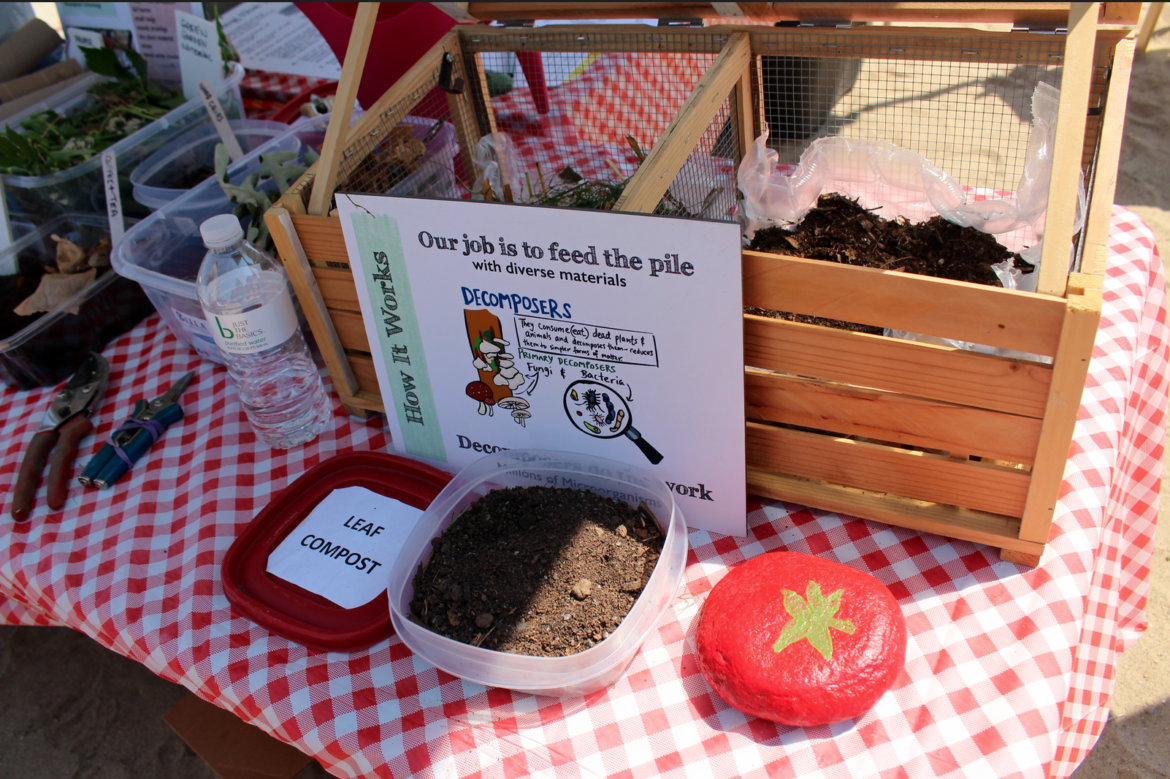 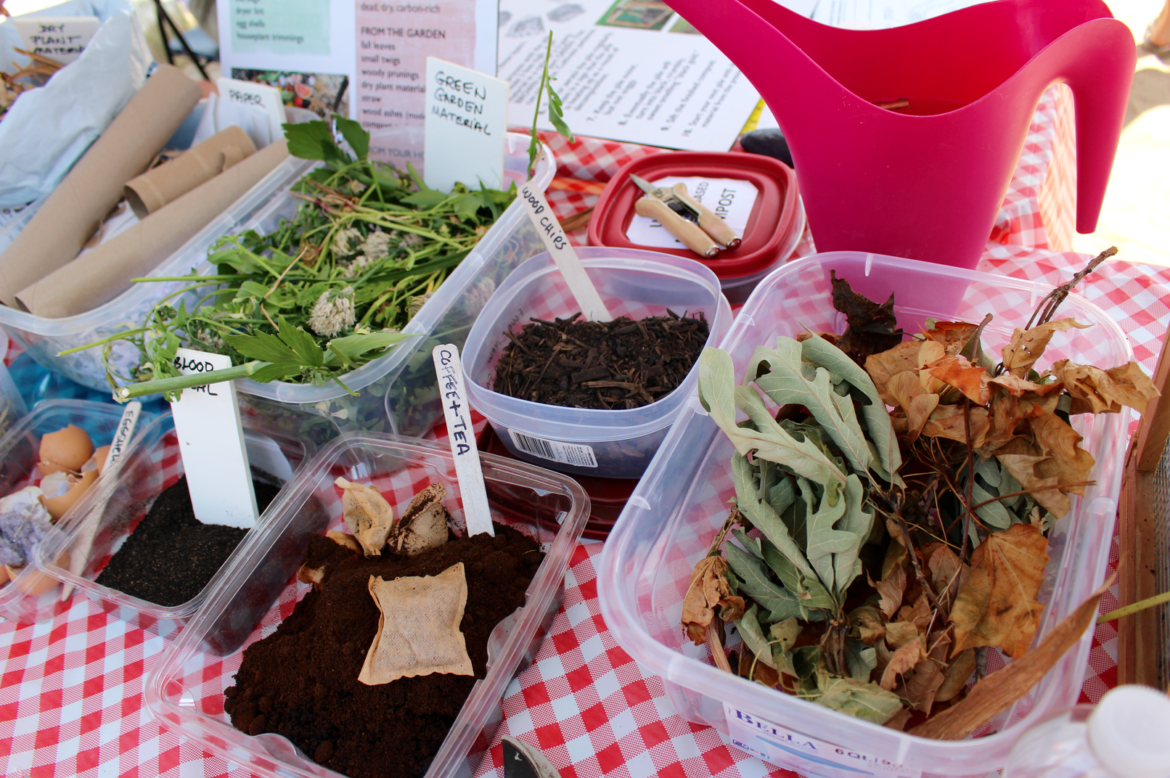