At the May 31 Parks & Rec board meeting, director Joe Siciliano gave updates on projects maintenance of grass at Roger Sherman Baldwin Park after the previous weekend’s Greenwich Town Party.

Siciliano said some spots will need to be aerated, top-dressed, re-seeded.

Organizations that rent the field pay an application fee  plus a of $350 use fee, and have requirements to carry insurance. The Town charges for  materials and billable hours for on-site staff on an overtime basis. 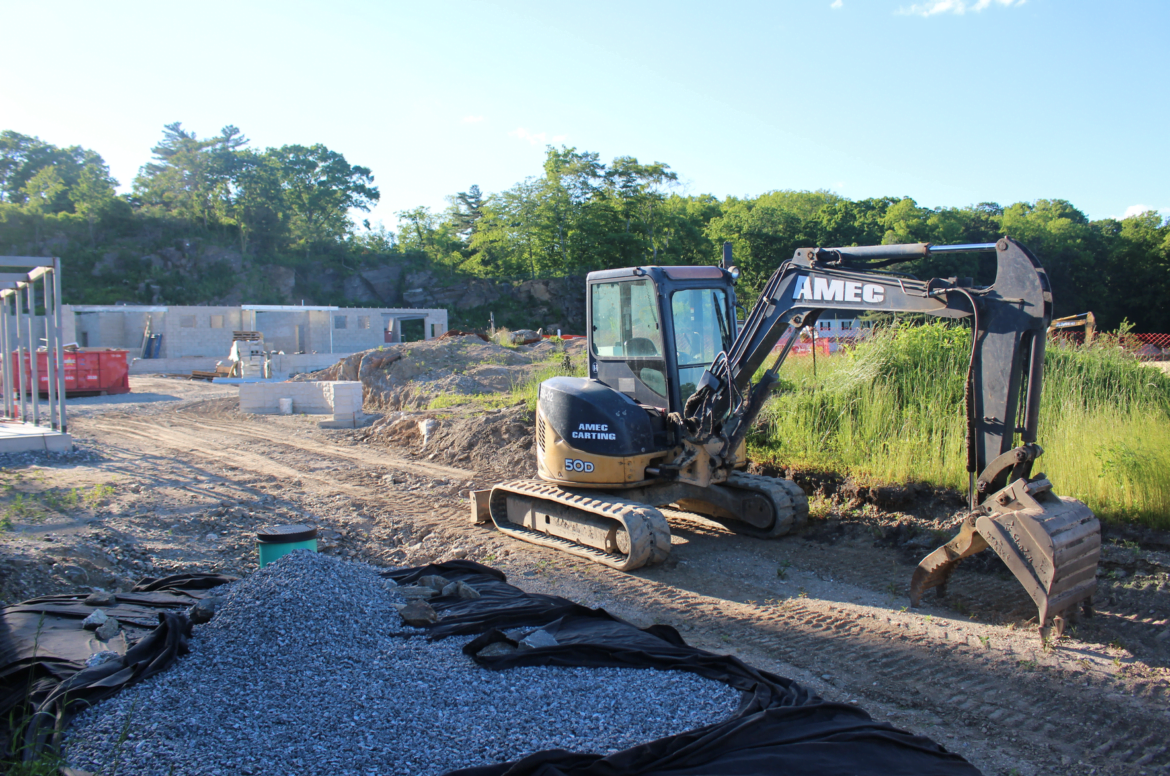 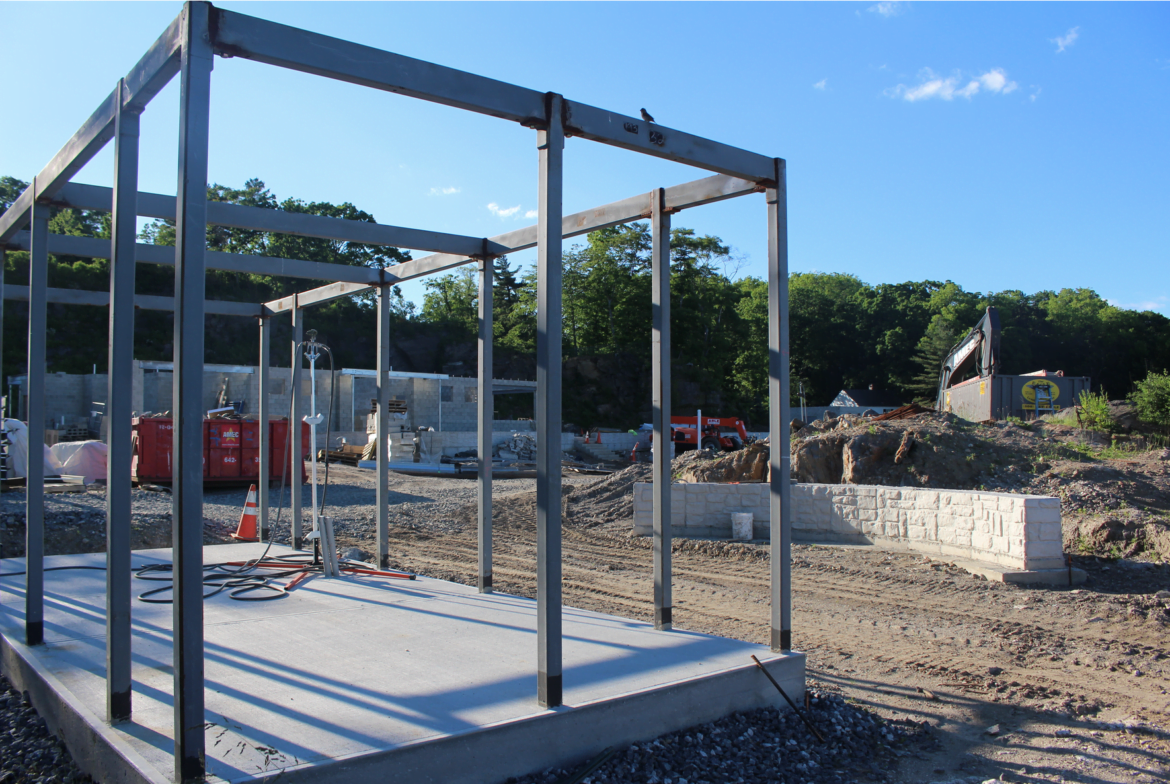 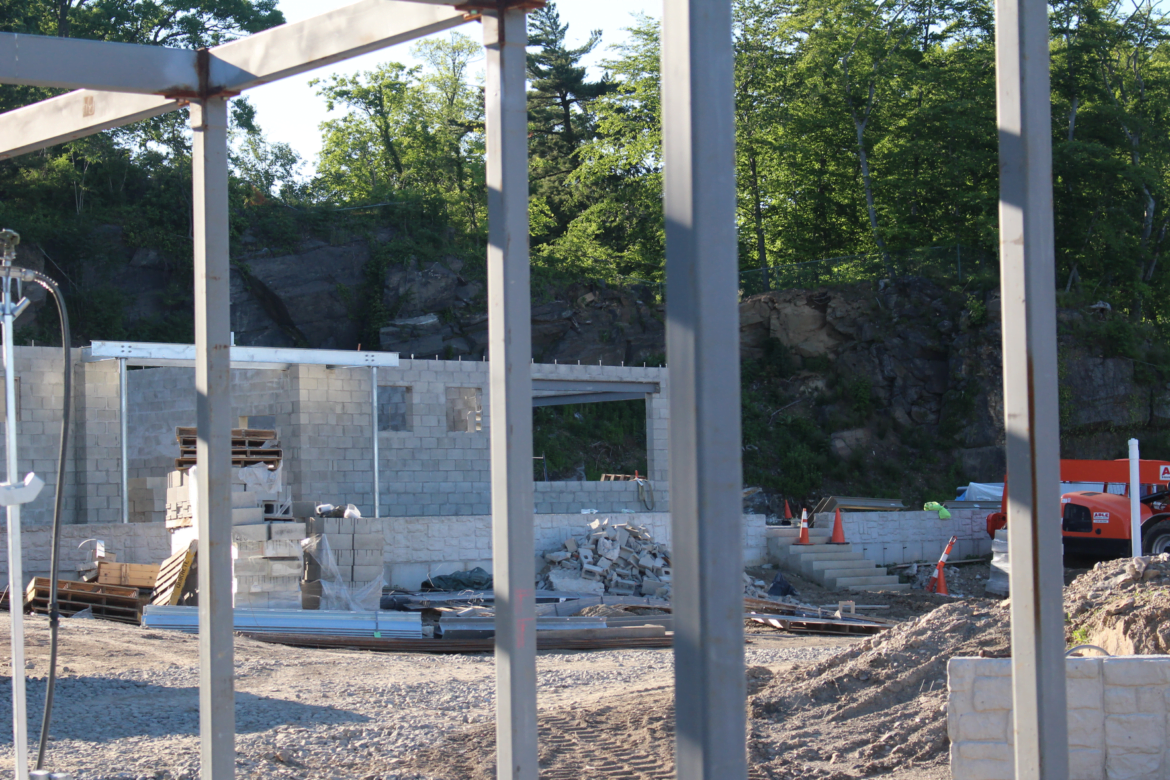 Siciliano said super structures are up on the deck platform, which is the next phase. He said the Junior League is planning a fundraiser on June 6 to be held at a private home.

DPW plans to get started with the long awaited dredging project at Binney Park the week after the July 1 fireworks (rain date July 2) beginning with some logistical work.

The project will include dredging tributaries and adding sediment chambers and restoration. The amount approved for the project was $3.2 million.

Per Town Ordinance, Vehicles with “Advertising” Turned Away at Tod’s Point