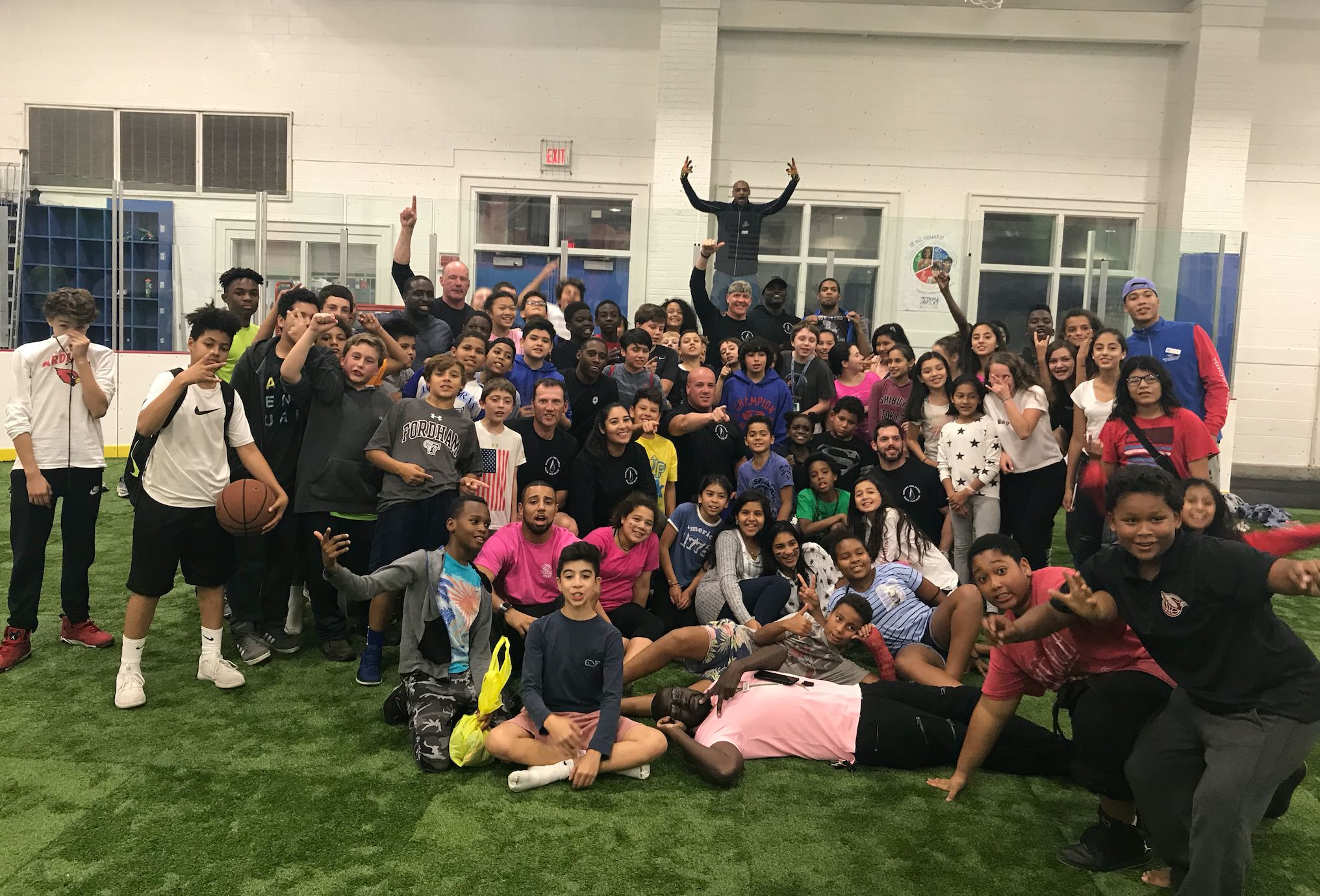 Group photo of middle schoolers from the Boys & Girls Club of Greenwich, with a group of Greenwich Police officers, many who were members of the club when they were younger. Contributed photo 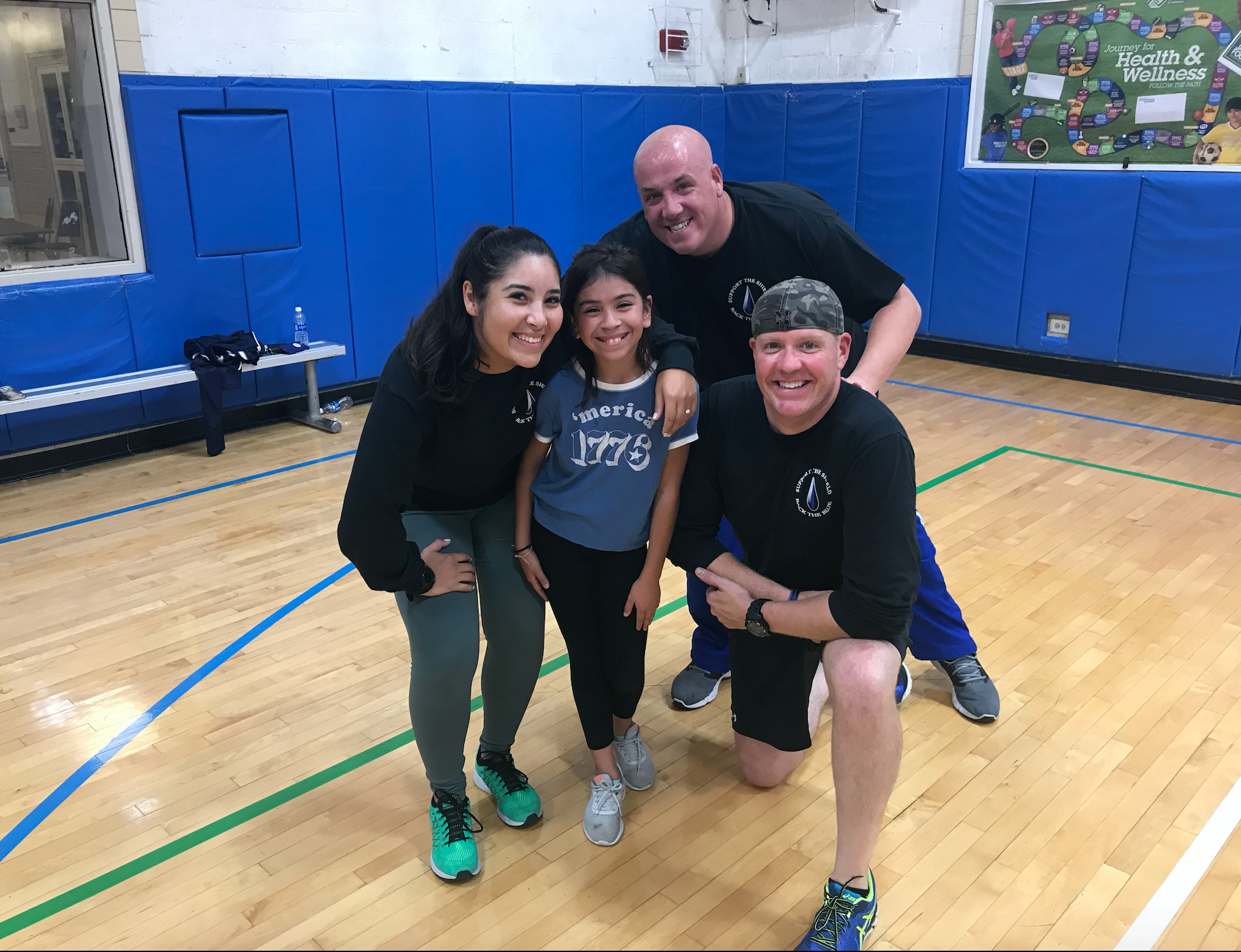 The Boys & Girls Club of Greenwich’s middle school members had a great time at last Friday night at their “middle school night,” where the theme was Challenge a Police Officer.

Athletic Coordinator, Camryn Ferrara and Teen Coordinator, Ryan Accurso worked together to prepare these events which both teens and staff love!

‘Challenge a Police Officer’ was a great night for the kids,”said Ferrara. “The officers weren’t just here to be here. They were here getting involved and having a fun time.”

“Sgt. Tim Hilderband came over to me and said Tom Huestis and another officer said ‘This is why they became cops.’ It was great to hear that,” Ferrara said. 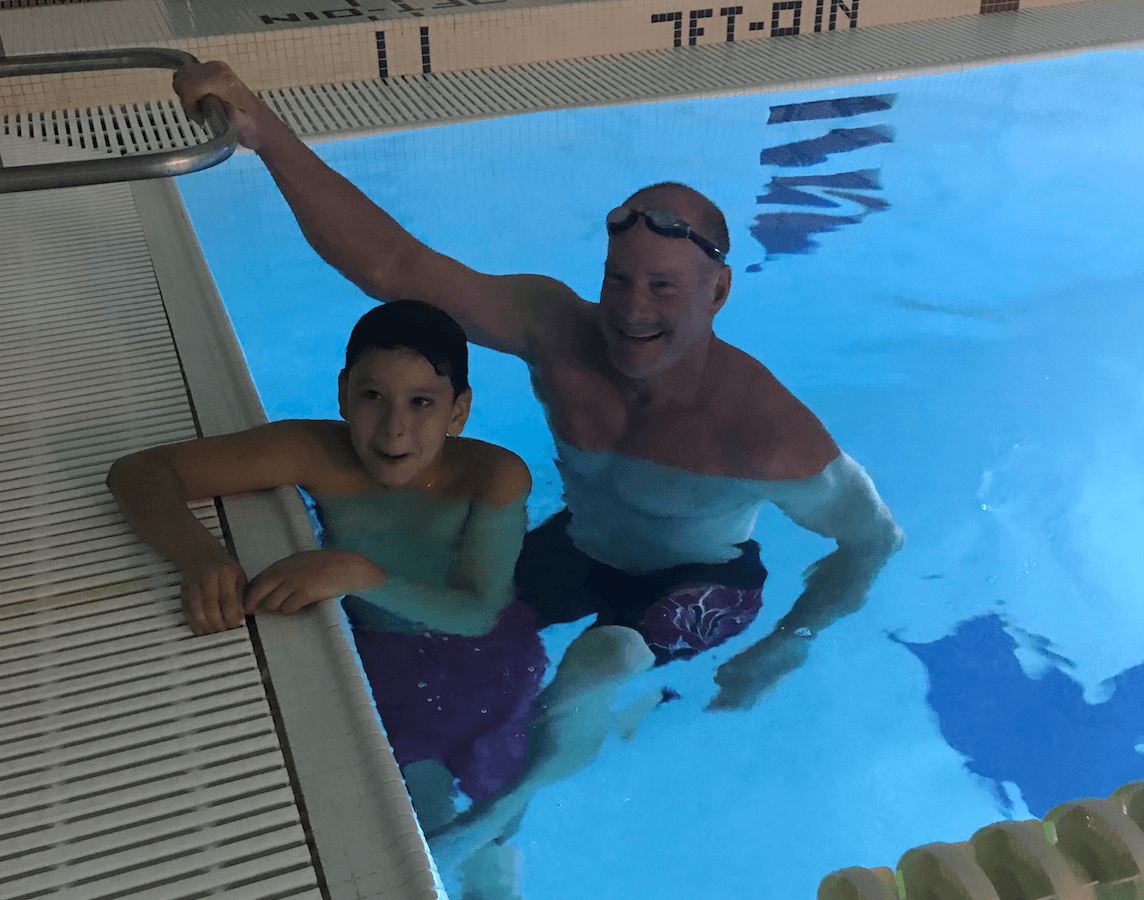