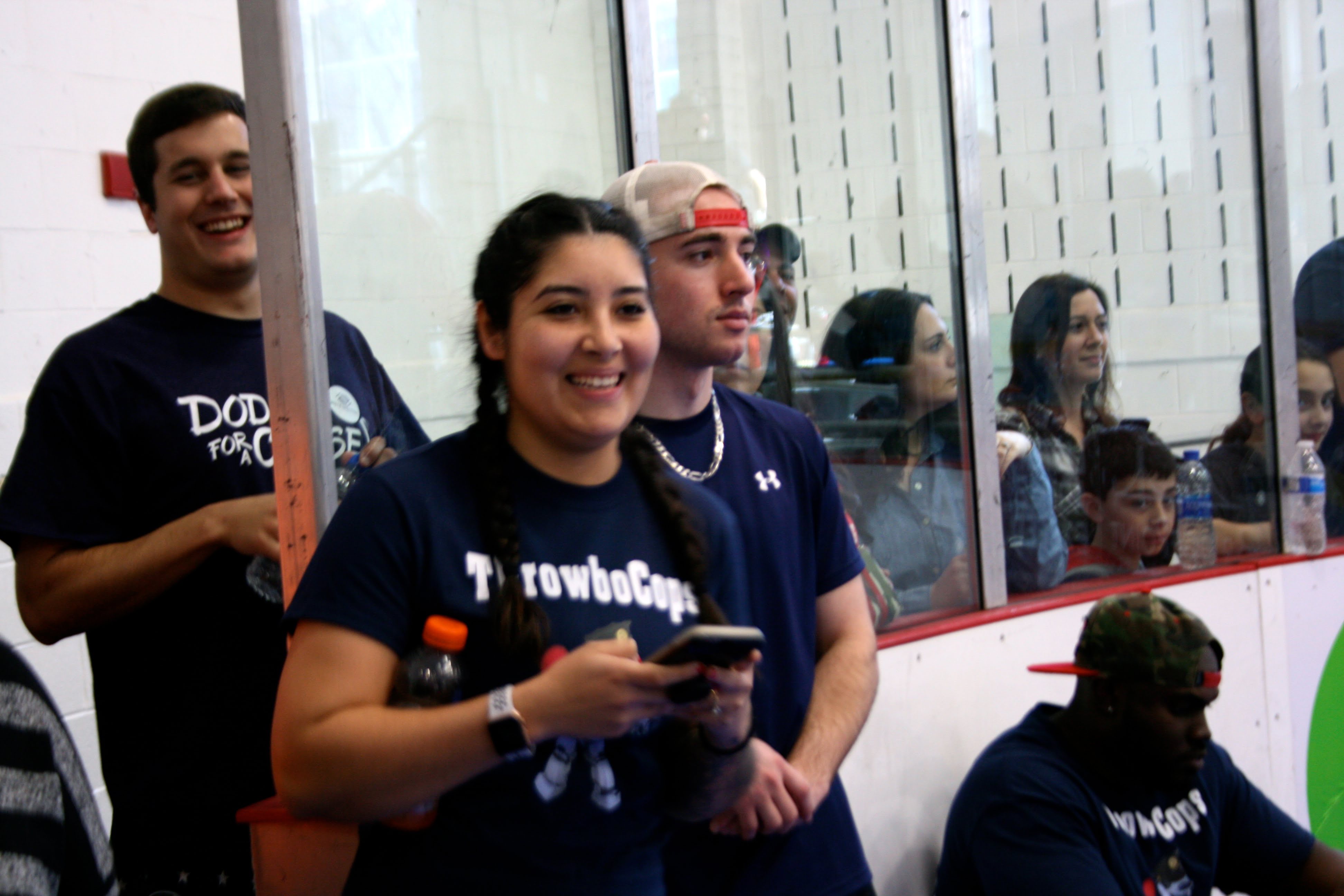 Eighteen teams dodged a ball to benefit Abilis at the Boys & Girls Club of Greenwich third Annual “Dodge for a Cause” charity dodge ball tournament on Saturday.

“This event is part of a national program, Torch Club.  A club within the club for 5-8th graders that focuses on character and leadership development,” said Camryn Ferrara, the Boys and Girls Club staff advisor to the event.

“Our kids chose to do a dodge ball tournament and this year they wanted to give back to our community by donating $3,000 to Abilis,” Ferrara said. Abilis is a non profit that provides services and support for people with special needs and their families.

“This is such a community event,” said Bobby Walker, the Boys and Girls Club CEO. “Club alum who grew up here 25-35 years ago are coming back to support the club.”

Participating teams included the local police and firemen as well as local businesses and club alumni. 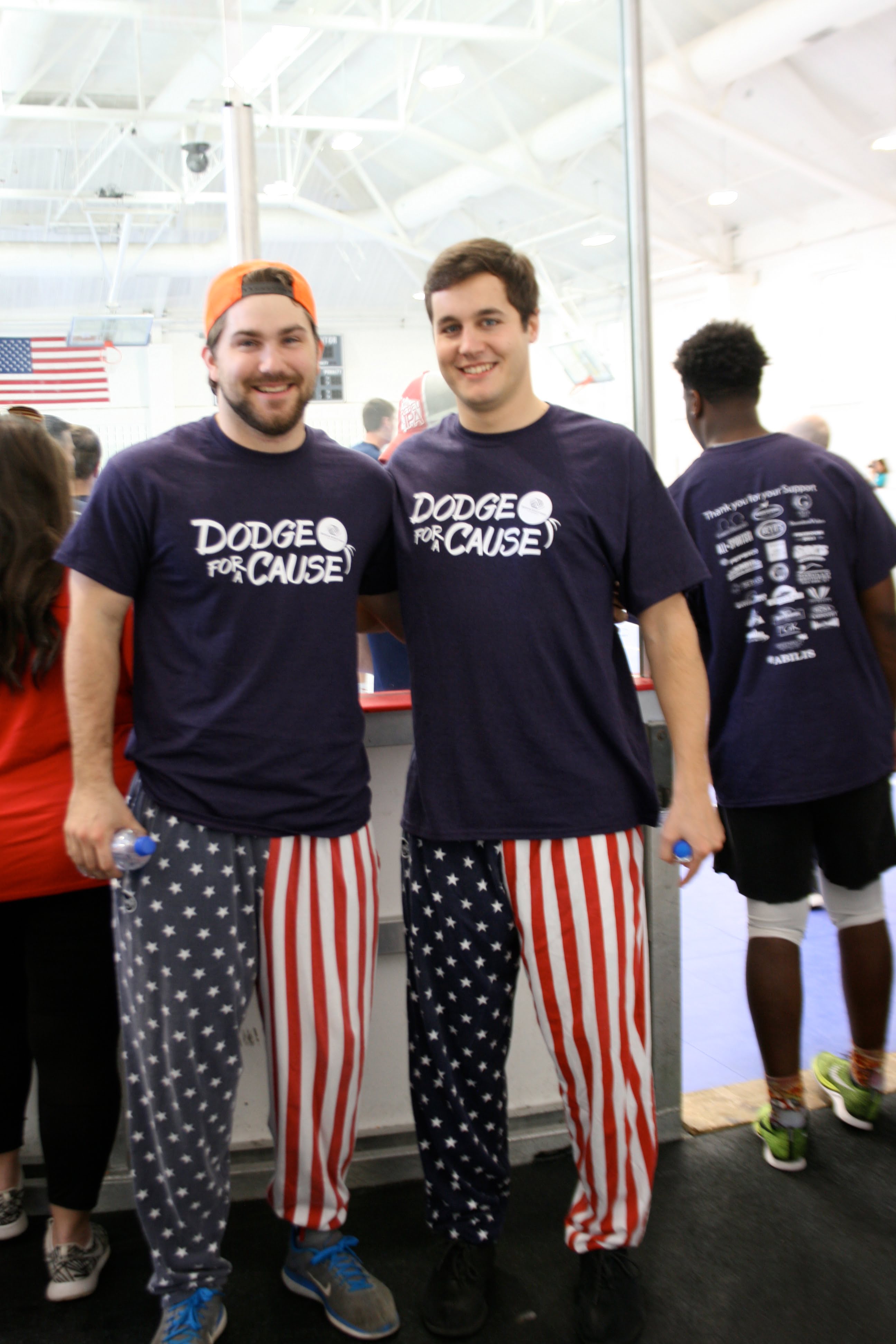 The familiar stars and stripes of Rex Kwon Do. March 24, 2018 Photo Heather Brown 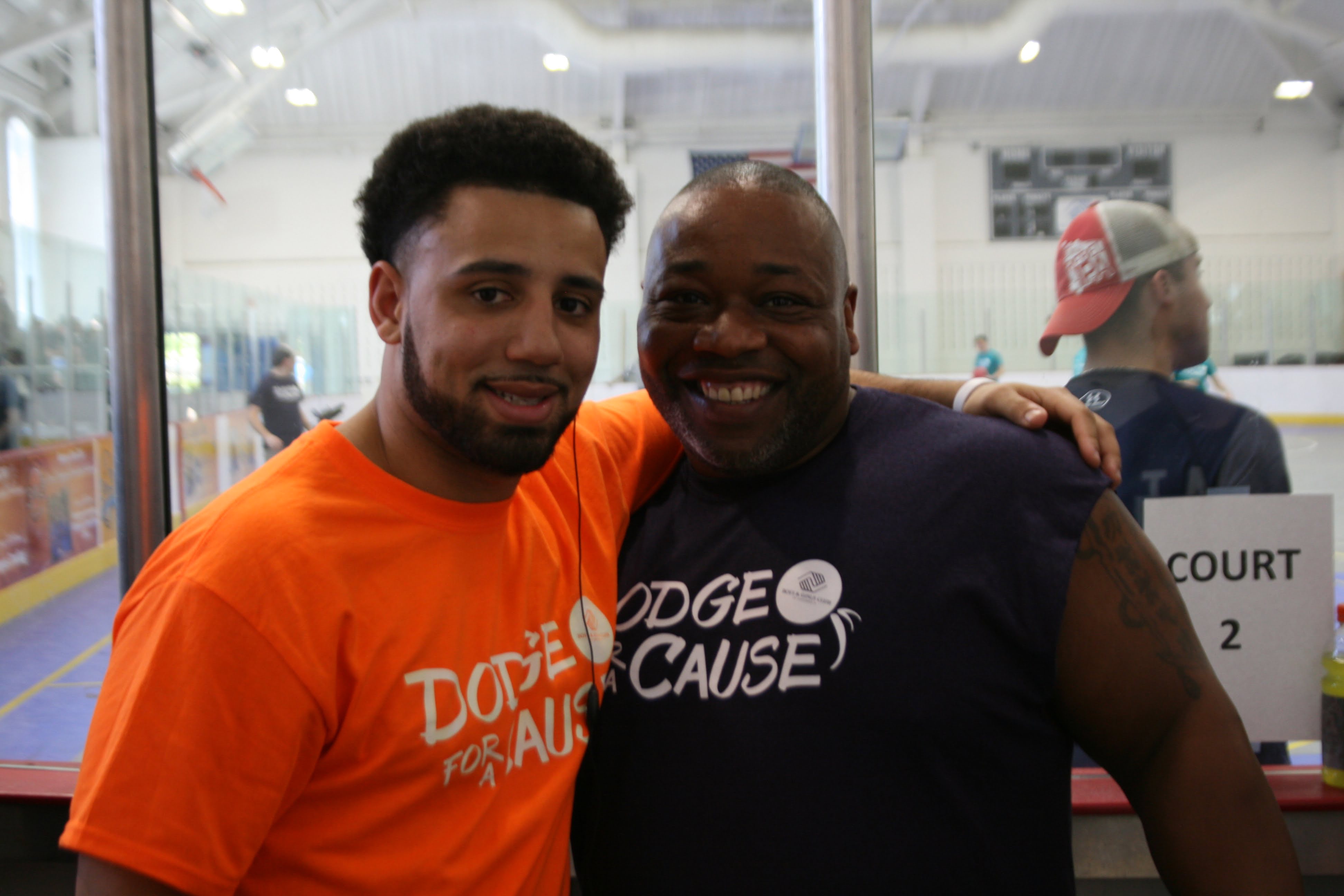 Camryn Ferrara and Reggie Spears at the 3rd Annual “Dodge for a Cause” charity dodge ball tournament at the Boys & Girls Club of Greenwich.