At the meeting, David Bonney and Amy Dixon, recipients of the “Ambassador of Sight,” were honored. 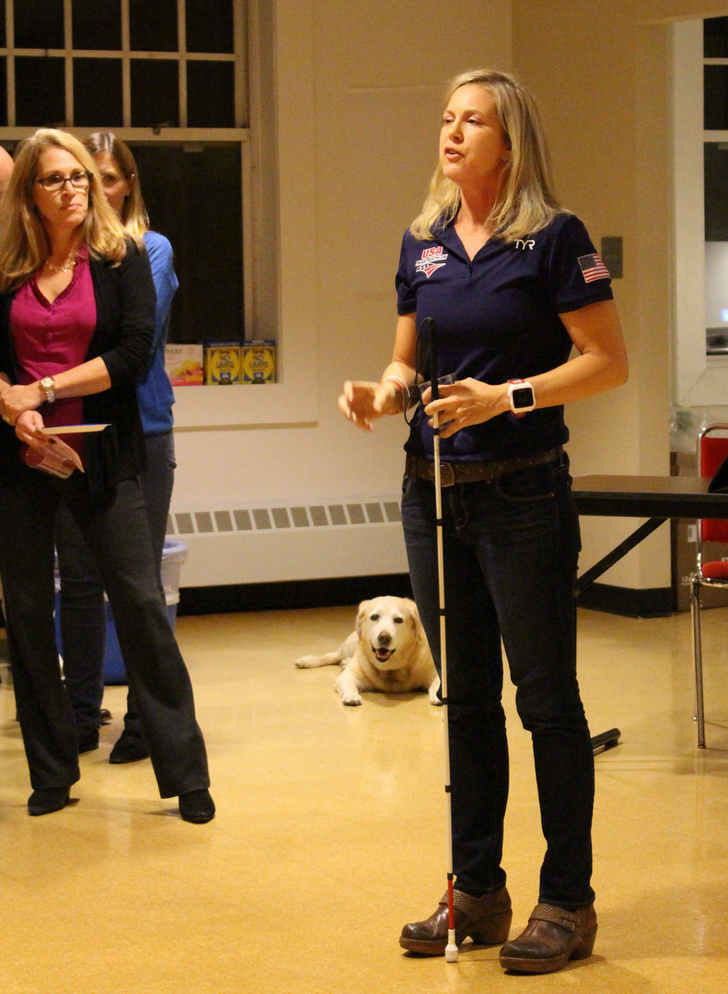 Amy Dixon, with Elvis in the background, gathered friends and family for her Guiding Eyes for the Blind dog’s retirement at the YMCA of Greenwich, Nov. 7, 2015. Credit: Leslie Yager

Amy Dixon is an active member of the Greenwich Lions Club. Dixon whose dog Elvis “retired” last fall, arrived at Innis Arden Golf Club on Thursday with her new guide dog “Woodstock” at her side.

Dixon is a global traveler and an elite Para-triathlete, competing as a member of the USA Paratriathlon National Team. She is ranked 5th in the world for the sport of para-triathlon and is currently the Aquathlon World Champion.

Dixon speaks to groups, including Lions Clubs in Connecticut, about becoming empowered to overcome obstacles such as illness, injury, and professional challenges.

David Bonney has been a Lions Club member since 2009 and has been the club president for three years. He is the club’s representative on the Lions Low Vision Board and is involvedin negotiations with Stamford Hospital for a new LLV Center at Stamford Hospital.

In Greenwich, the two Lions Clubs have contributed more than $2 million in support of more than 20 local nonprofit agencies, as well as eye research at Yale and UConn, the Greenwich Library’s large print section, scholarships through the Greenwich Scholarship Association, Hill House, the low-vision program at Greenwich Hospital. 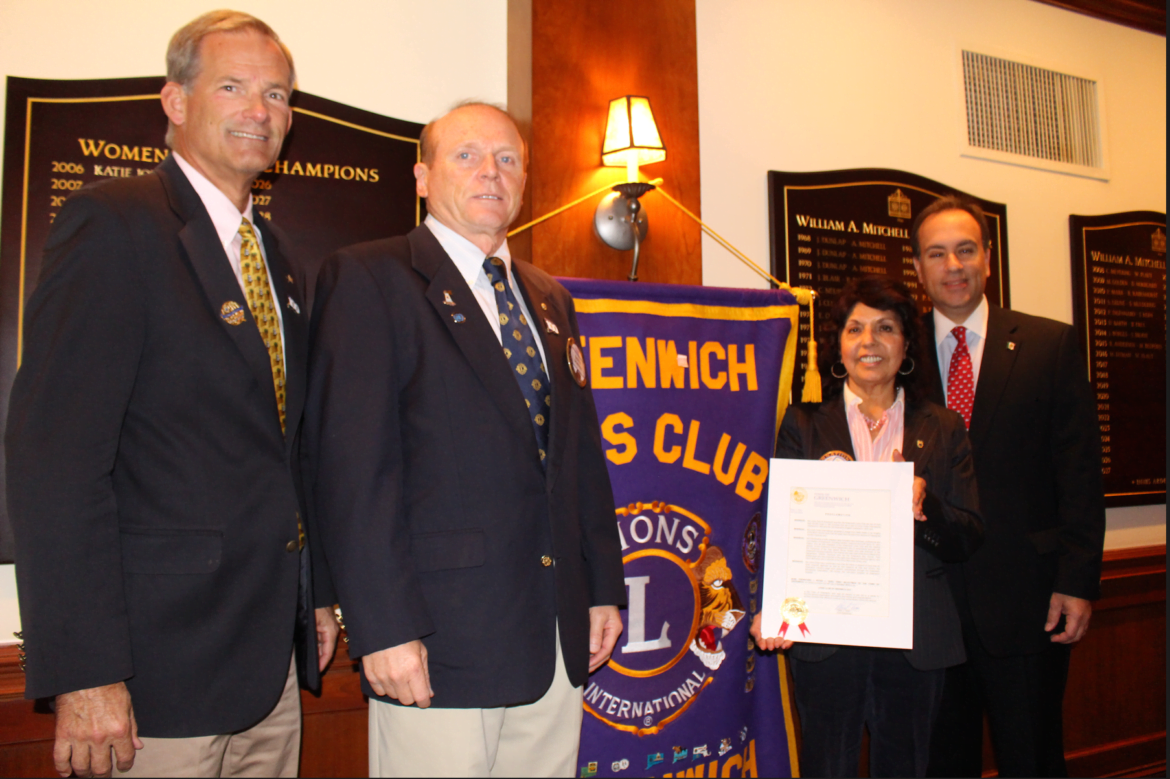 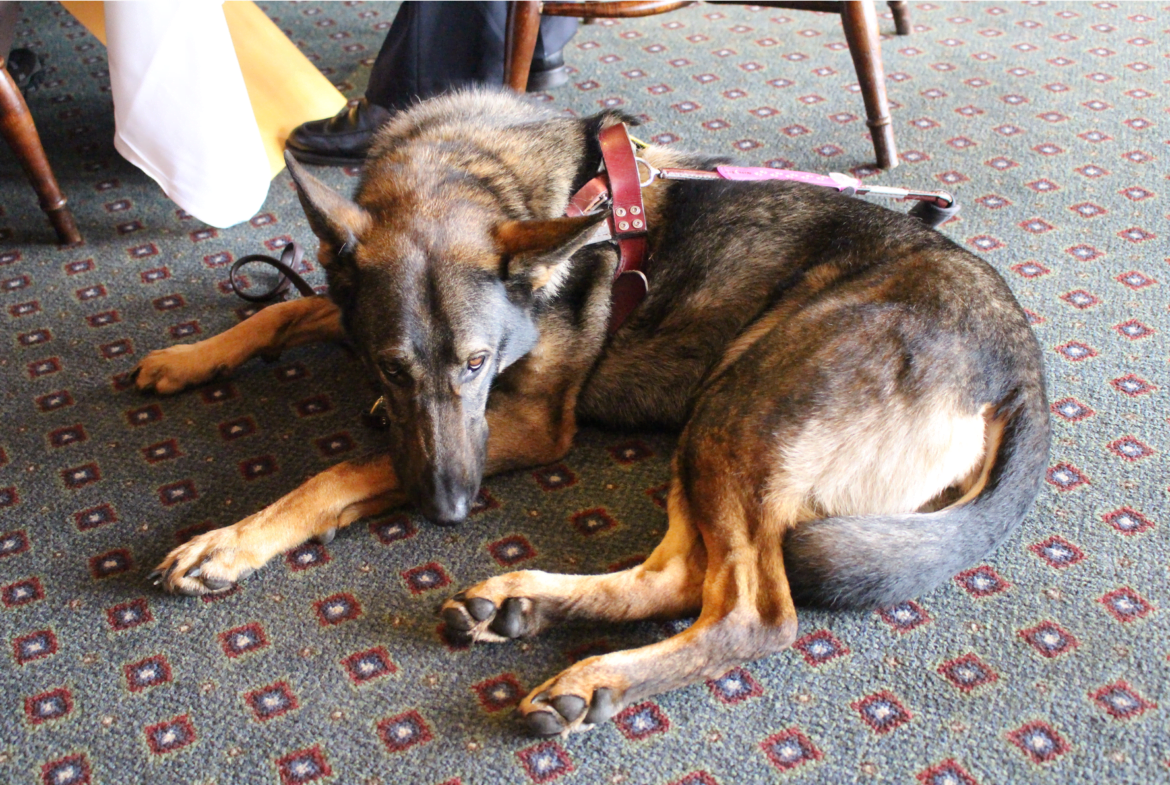 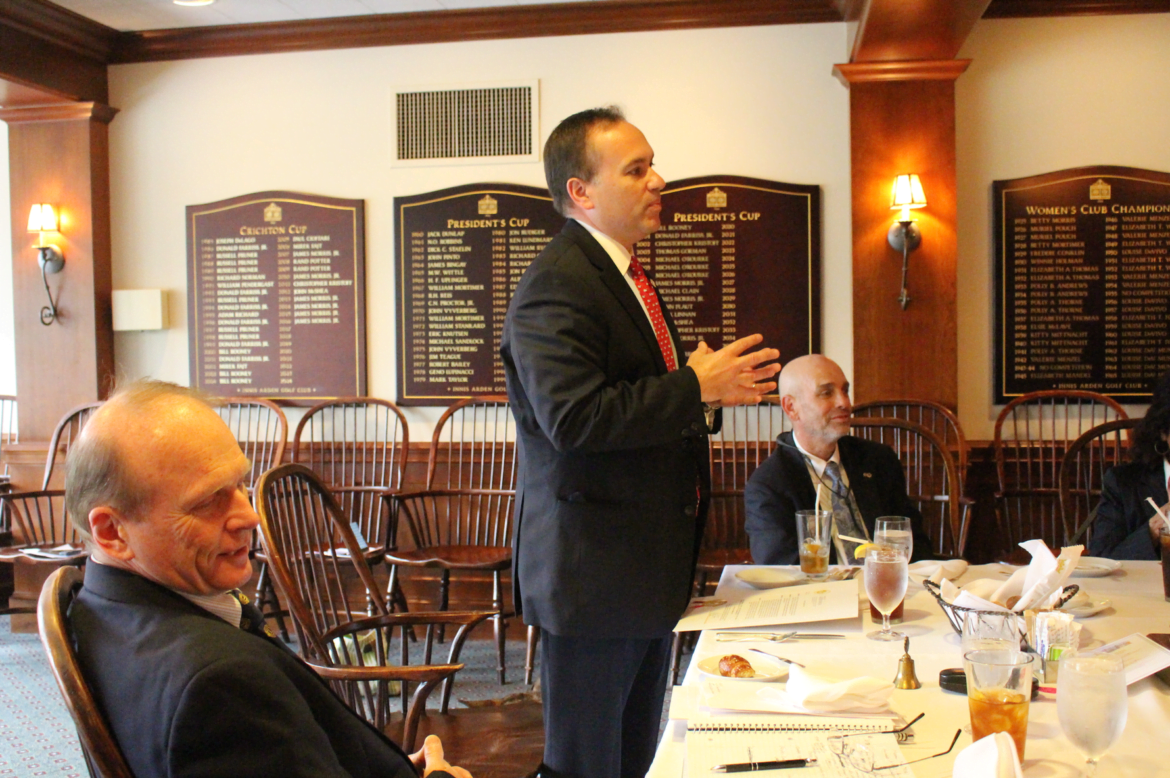