At Friday’s Board of Selectmen meeting, the First Selectman Peter Tesei welcomed several students from Greenwich High School, led by Zyanna Almonacy, who talked about her team’s project to benefit the Leukemia & Lymphoma Society.

Almonacy, president of the GHS campaign team, said cancer took away her grandfather before she had a chance to know him, and has impacted the families of several other members of her team. She explained that the fundraiser, which runs through March 26, works toward the goal of curing leukemia, lymphoma, Hodgkin’s disease and myeloma, and improve the quality of life of patients and their families. 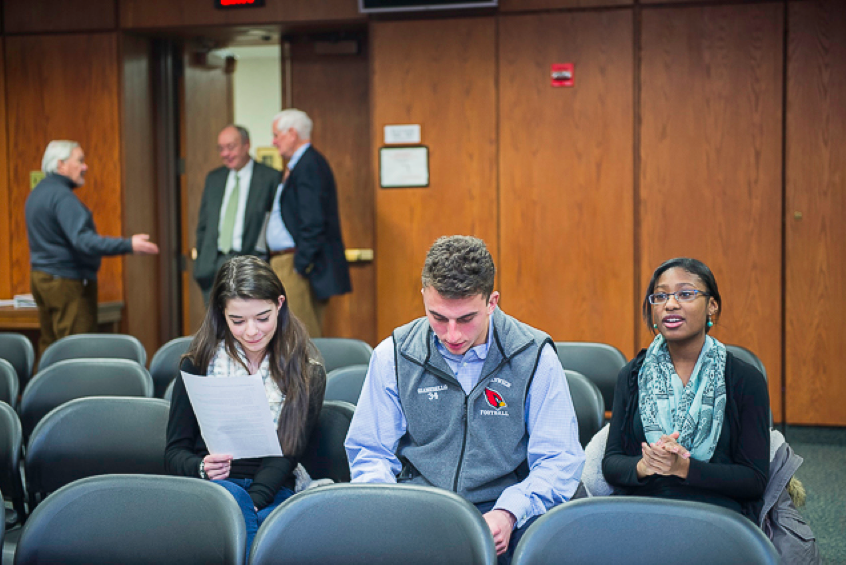 Preparing to speak at the Board of Education meeting are Iris Bastien, Michael Gianesello and Zyanna Almonacy President of the Student of the Year Campaign to benefit  the Leukemia & Lymphoma Society (LLS). Credit Asher Almonacy

“We applaud your leadership and initiative to support this,” Mr. Tesei said, adding that he encouraged town officials and residents to support the cause. “God bless you on your efforts,” he said.

Michael Gianesello, the president of finance for the Student of the Year campaign team, said, “Every three minutes one person in the US is diagnosed with a blood cancer, and every ten minutes someone dies from one of these cancers.” He said that statistic represents 152 people every day, or more than six people every hour.

Iris Bastien said that her team wants to continue what Leukemia & Lymphoma Society has started in the community. “So far the Greenwich community has really aided us,” she said, adding that the group has successfully attracted local sponsors for their fundraising efforts. 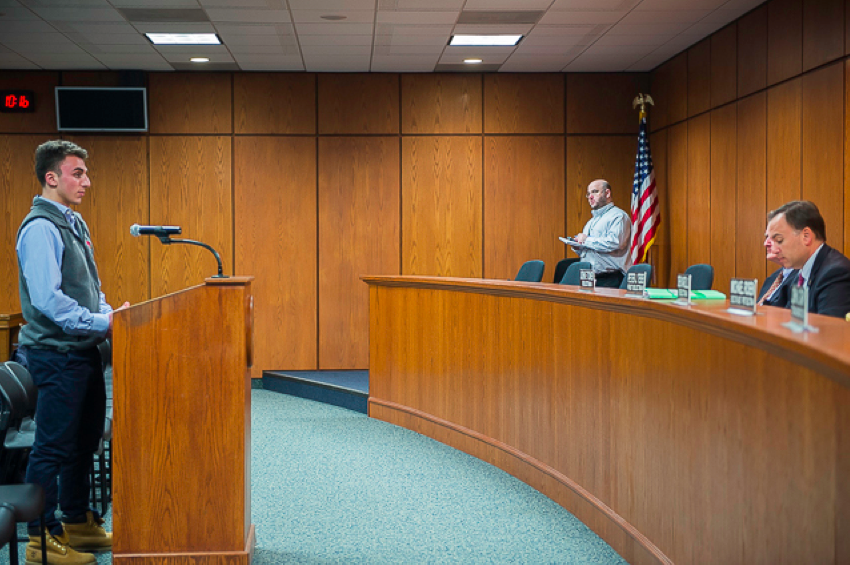 Student of the Year candidates are enthusiastic about volunteerism, philanthropy, community outreach, and leadership. The competition also affords students a unique chance to learn about blood cancer research, and help to enhance their leadership and communication skills. 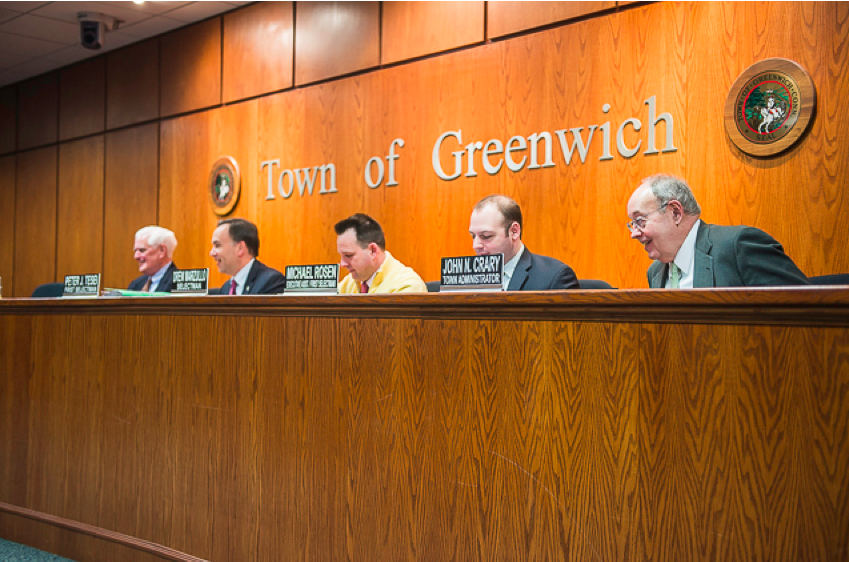