WINNER ANNOUNCED: Frank Leon has won the two free tickets to the Wine + Food Festival on 9/24. Congratulations, Frank. He had 98 votes for his poem:

After the food and wine fest, I’d rather go to jail than step on a L’escale. A burger battle is one I can’t lose but later I might need a colonic or at least some Green&Tonic. I better B-Good with Baby Booey chompers in the hood. He’s a charming fella but he ain’t no Citarella. Their fish is divine but if I ain’t got the time, I’ll drive my car to Char.

Reminder: Deadline to enter and to vote on GFP Facebook page is Monday, Sept 19 at 12:00 noon. The winner will be announced Monday night.

For the third year, Greenwich Free Press will give away two general admission tickets for Serendipity’s Wine + Food Festival at Roger Sherman Baldwin Park. The tickets are good for general admission  on September 24. The “all day passes” are good from 12:00-10:00pm. Details on what’s included are here.

*A bonus point will be awarded for rhyming Wine + Food special guest Baba Booey (Gary Dell’Abate) in your poem. 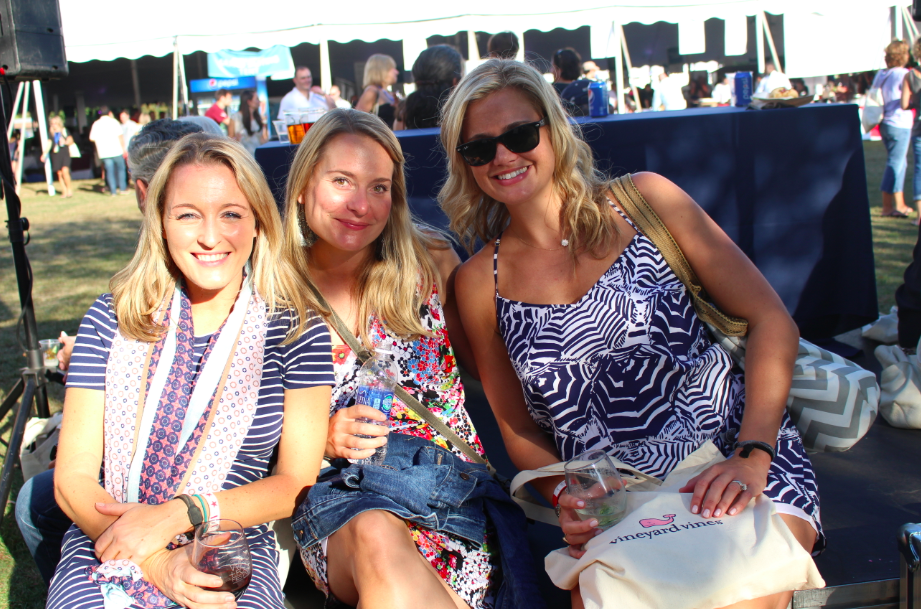 The winner’s tickets (Must be 21+) will be good for two general admission (value $150 each) on Saturday, Sept. 24 which includes: 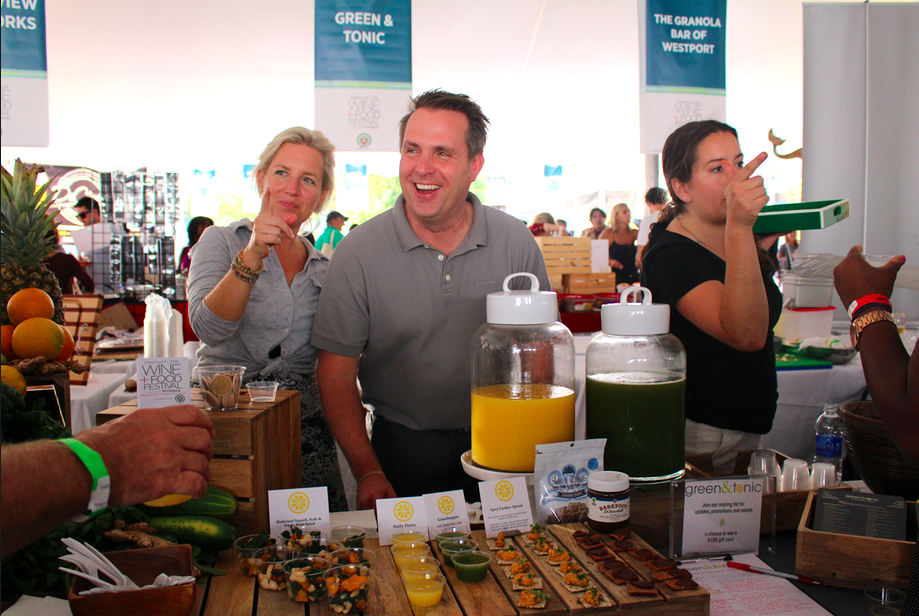 The rules are simple. Send the GFP editor your poem using five of these 11 participating local establishments in your rhyming efforts. There is no minimum or maximum word count, though brevity is always lovely (Note to self).

Upload your poem to the Greenwich Free Press Facebook page or email poems to the editor [email protected] and we’ll post it on Facebook for you.

The vote will be determined by the number of Facebook likes! We’ll let you know on Monday if you have on!

The deadline to enter and for votes is Monday, Sept. 19 at 12:00 noon. The winner will be announced on Monday night. We’ll forward the winner’s name and email to the event organizers for the winner to collect at the event.

The GREENWICH 2016 WINE+FOOD FESTIVAL is a multi-day event that benefits The Hole in the Wall Gang Camp, a nationwide organization dedicated to providing healing to children and their families coping with cancer, sickle cell anemia and other serious illnesses, as well as The Greenwich Department of Parks and Recreation. 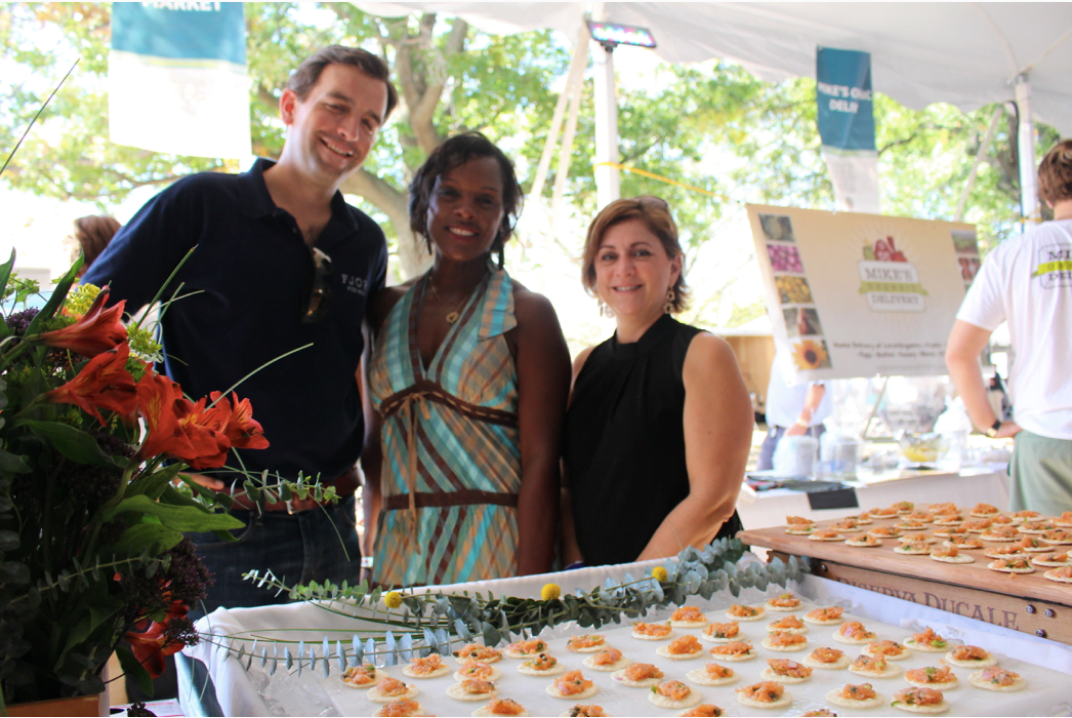 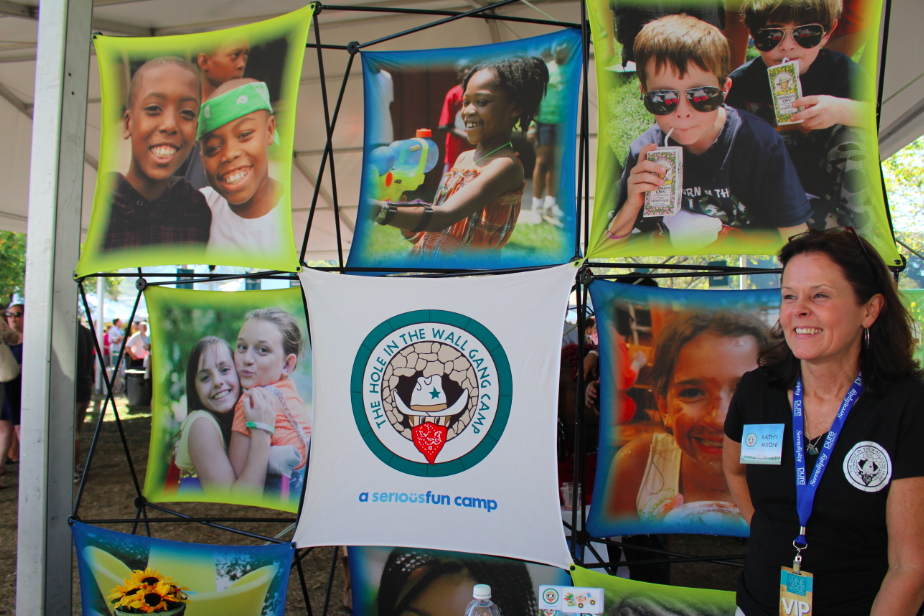