The fields at Western Middle School continue to remain closed, though Greenwich Schools announced they anticipate a partial re-opening this fall.

In a statement on Friday Aug 18, environmental consultants, Langan, said that the portion of the field the district hopes to reopen haven not needed remediation.

Environmental testing conducted over the summer of 2016 on soil samples from the Western fields indicated levels of contaminants in amounts that exceeded the CT DEEP residential thresholds.

Direct exposure to Chlordane is considered  anything above 0.49mg/kg.

Arsenic There were three soil samples that exceeded the threshold of 10mg/kg for Arsenic. 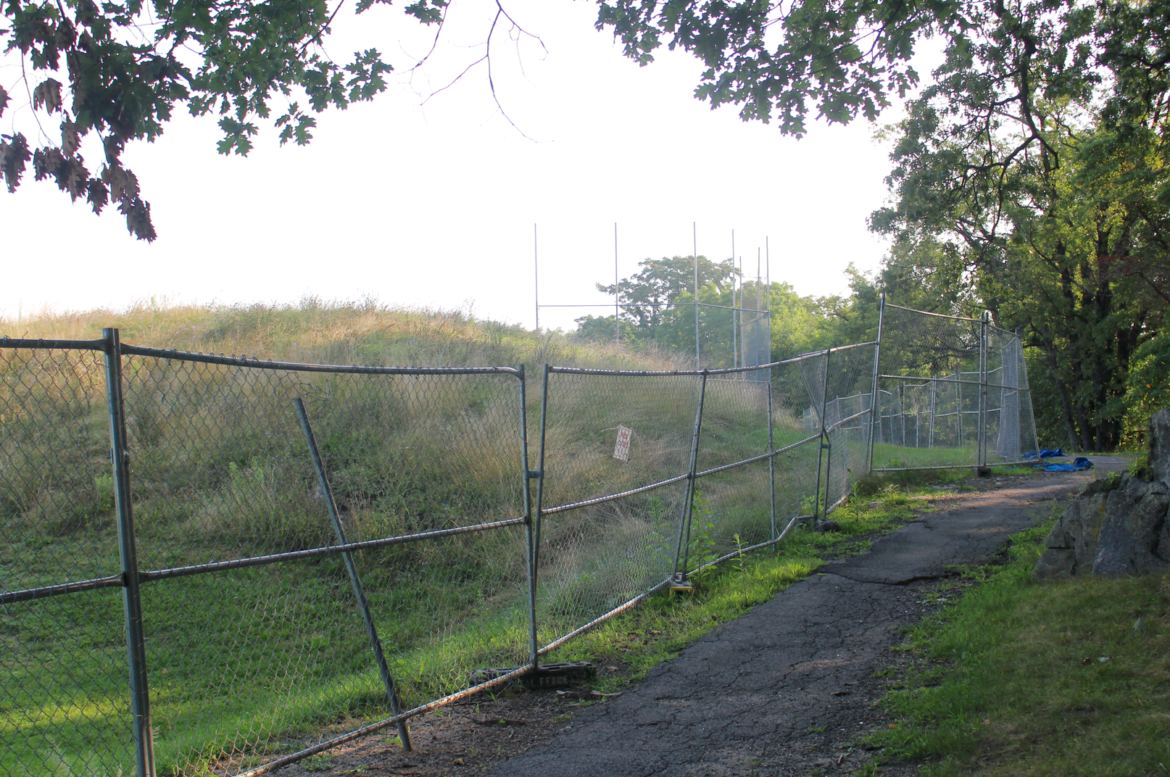 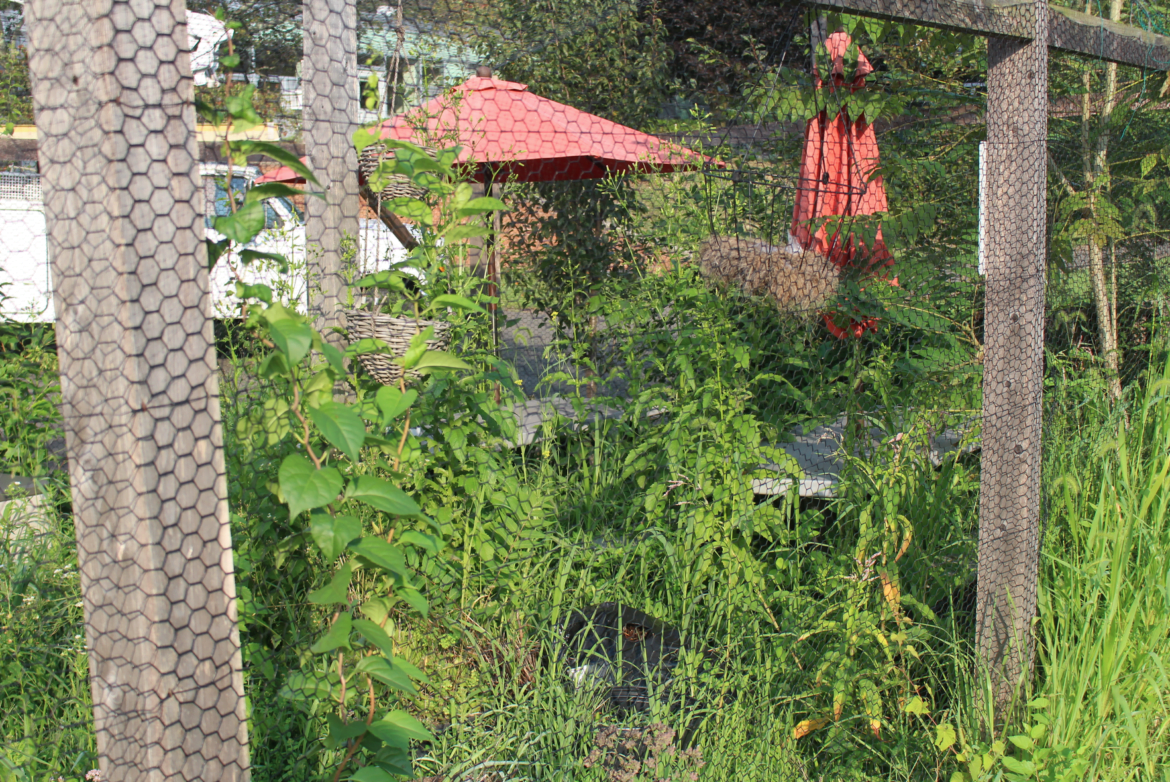 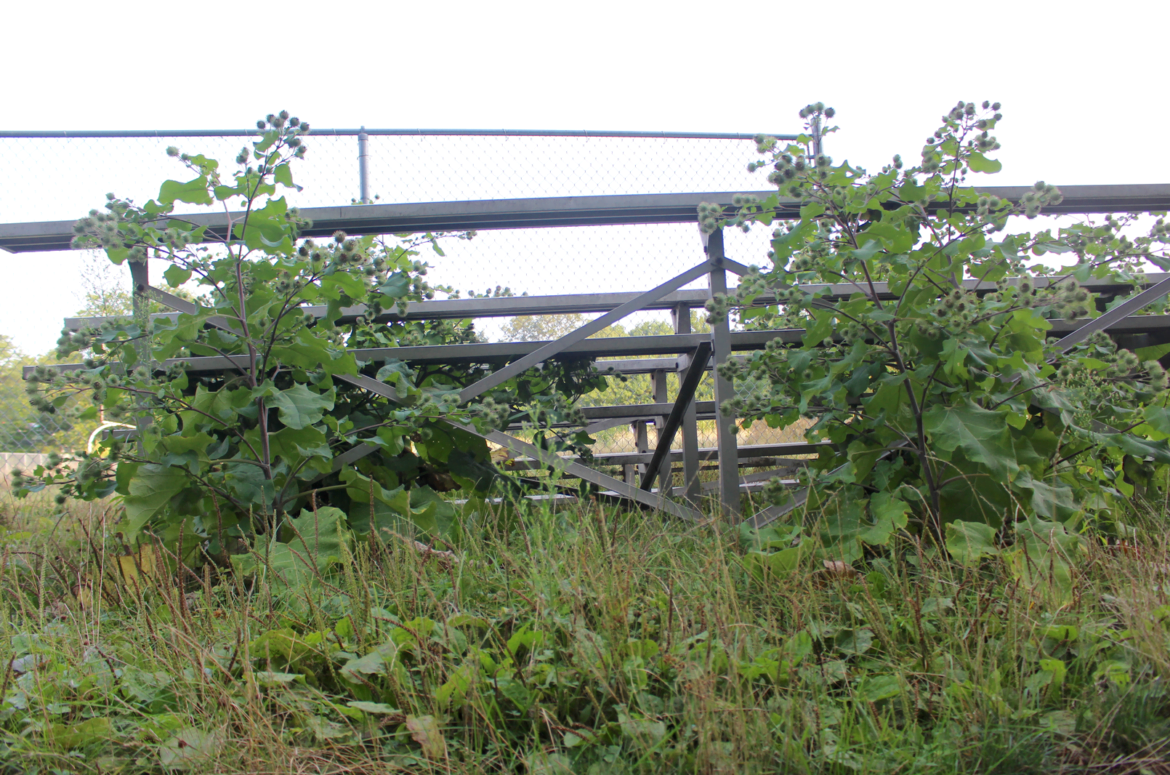