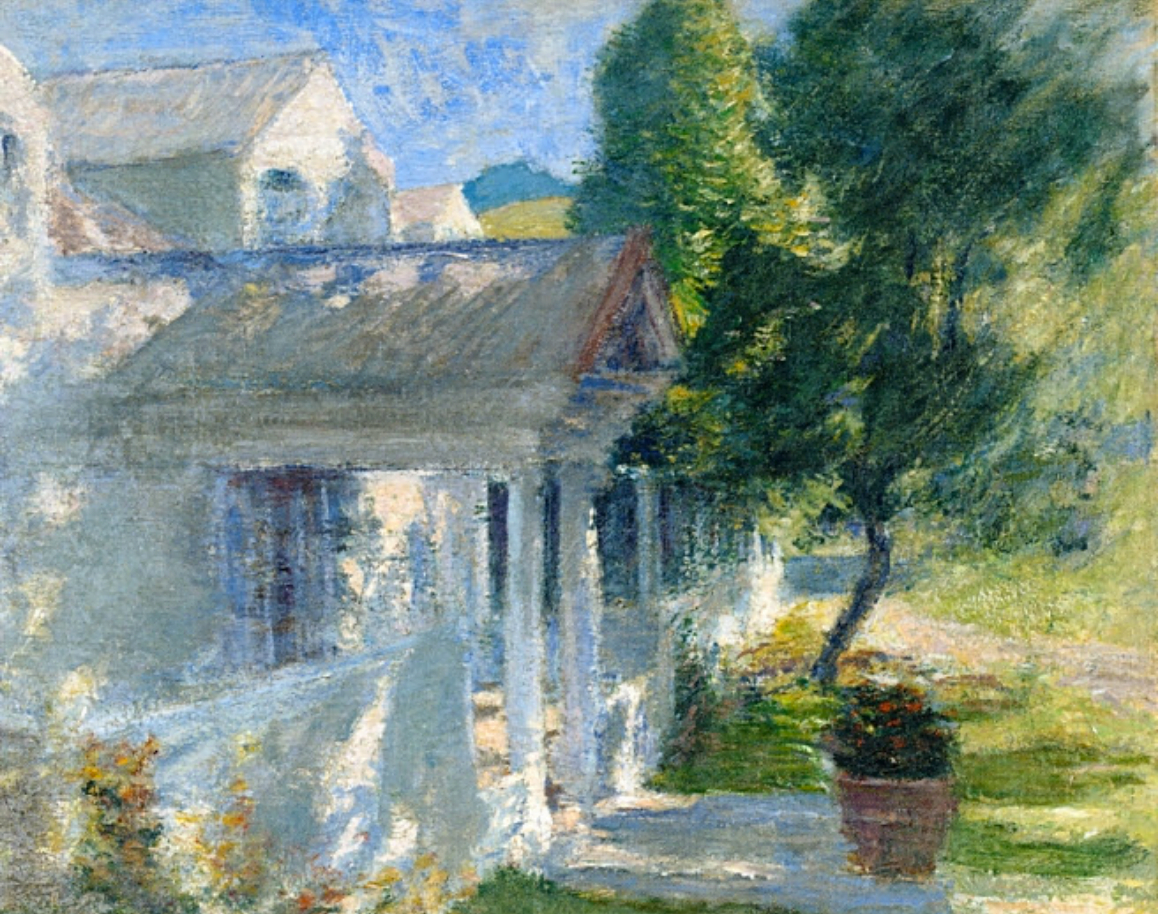 All are invited to the 86th Annual Meeting of the Greenwich Historical Society to learn about the town’s history through the discussion of one fascinating home.

An important witness to Greenwich history, 30 Round Hill Road was built in 1845 by Allen Green, a free black man, in a community populated largely by free blacks, called Hangroot.

The Impressionist painter John Henry Twachtman, a founding member of the Cos Cob art colony, bought it in 1890, and Jim and Jane Henson lived there with their family 75 years later. John Nelson has been its prudent steward since 1971.

The different eras of the house will be discussed by our panelists: a descendant of the original builder, a Twachtman expert, Jim Henson’s daughter and the home’s current resident. 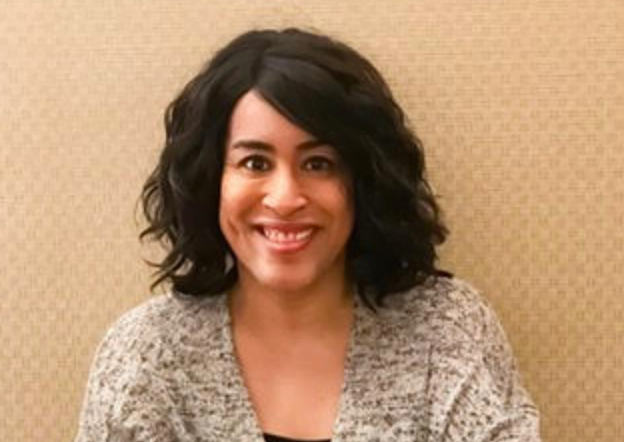 Teresa Vega is the third great-granddaughter of 30 Round Hill Road’s original builder and an expert genealogist and family historian. She is working to document the home as a stop on the Underground Railroad.

Susan Larkin is an art historian and curator who has published and lectured widely on American art. The author of The Cos Cob Art Colony: Impressionists on the Connecticut Shore, Larkin will discuss the role 30 Round Hill Road played in the life and work of painter John Henry Twachtman.

With her parents Jim and Jane Henson, and siblings, Cheryl Henson lived at 30 Round Hill Road from 1964 until 1971. Her father crafted a dollhouse modeled on their home, on display through October 8 at the Storehouse Gallery as part of “Jim & Jane Henson: Creative Work, Creative Play.” Henson is a member of the Board of Directors of The Jim Henson Company and has been the president of The Jim Henson Foundation since 1992.

John Nelson has called Greenwich home since 1958. He has lived at 30 Round Hill Road since 1971 and is honored to be the steward of such a notable property.