Environmental testing of the Western Middle School fields is ongoing, and Langan, the Town’s environmental consultant, has found more PCBs in the fields.

Western’s fields were fenced off just before the start of the school year, leaving the principal and Parks & Rec scrambling to come up with a plan for gym classes, after school sports, intramurals, and alternatives for local groups who count on use of the fields.

The impetus for testing stemmed back to last April when the New Lebanon building committee explored the idea of building a new school on the existing footprint and housing students in modular classrooms on the field at Western.

Around that time, local surveyor Mike Finkbeiner and WMS neighbor Dawn Fortunato conducted independent soil tests of the fields at Western and found contaminants. That prompted the Board of Education to have their own tests done.

“We found there were some levels of PCBs, arsenic and lead in the soil, which, no one likes to her those words,” said then BOE chair Laura Erickson in September, adding that the decision to close the fields was made jointly by the Board of Education and the Town.

Greenwich Schools released an update on testing of fields at Western on Friday afternoon, Dec 8.

Last summer,  52 soil borings were done to take additional samples at 0 to 3″
inches below ground surface. PCBs were not detected above the state Residential Direct Exposure Criteria, which is 1 mg/kg.

• 1 soil sample, taken at the eastern edge of the southern softball field, had PCBs above the state Significant Environmental Hazard. That threshold is 15 mg/kg, or 15 times the Residential criteria. That area will be fenced off to restrict access. 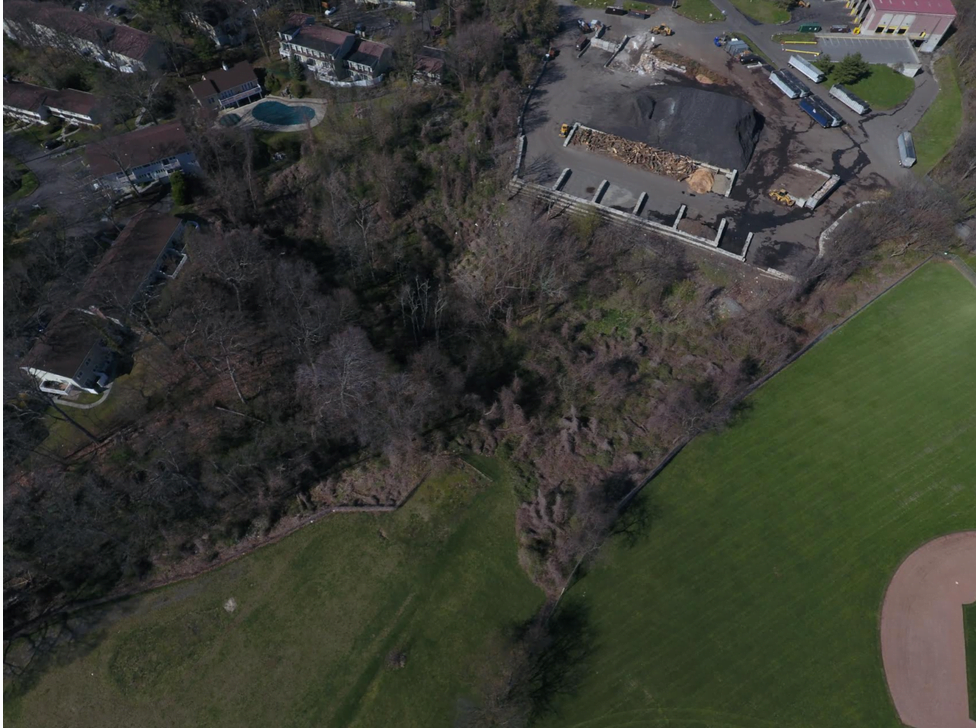 • Action plans for the protection of students, faculty, on-site workers, community, and the environment during soil disturbance activities 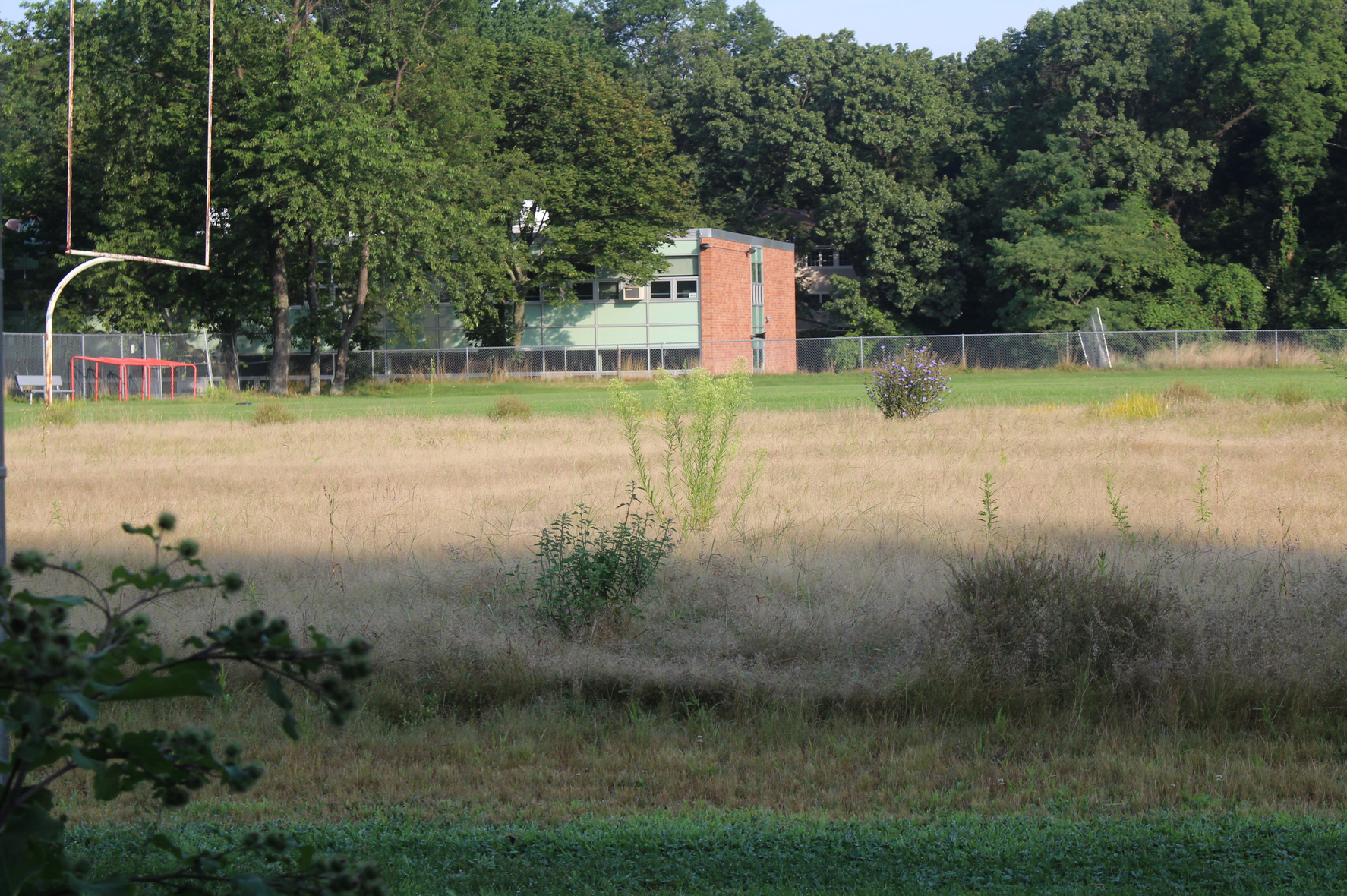 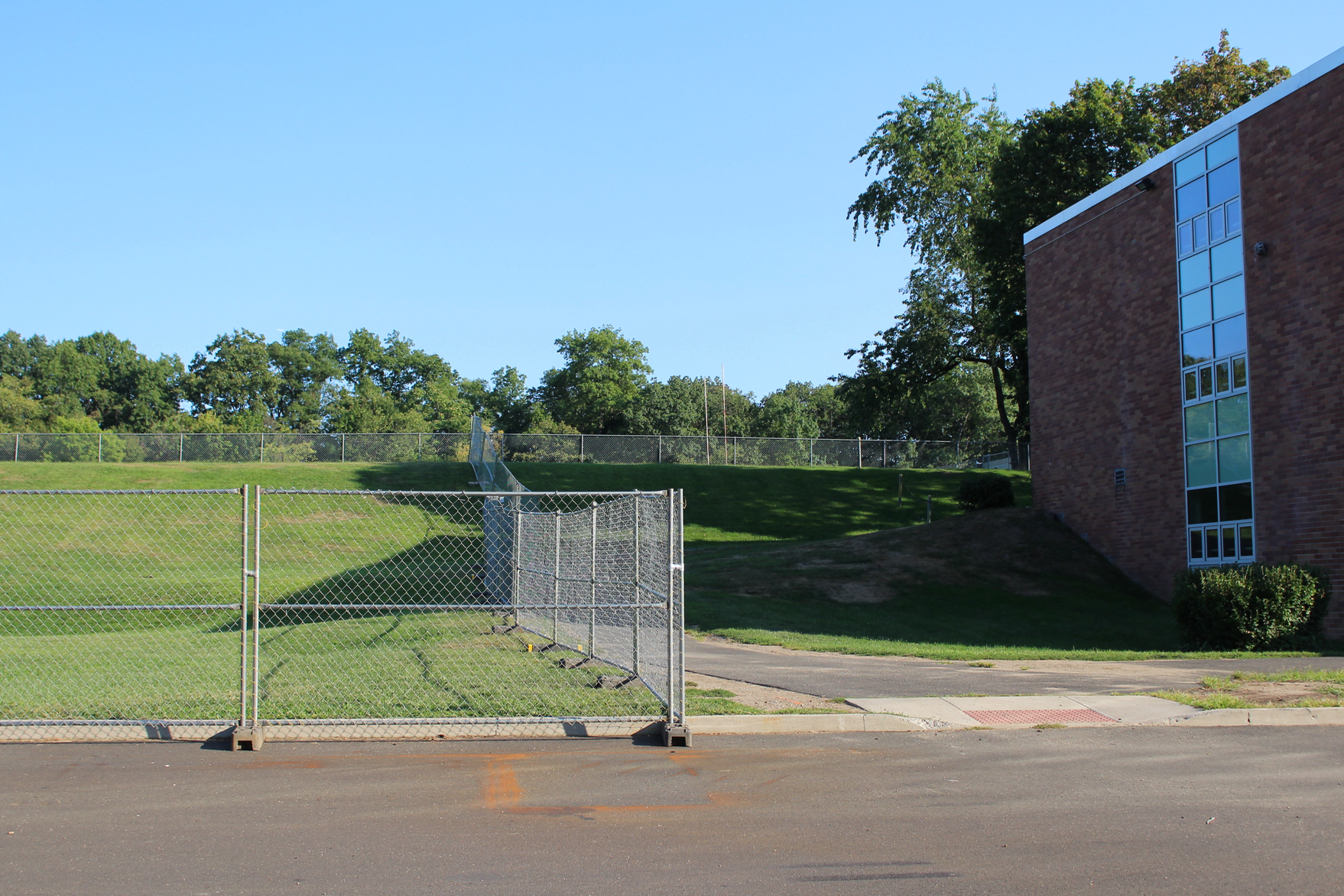