The Daughters of the American Revolution at Putnam Cottage will host an event to Celebrate Put’s Ride on Sunday, February 26, 2017, 1:00 – 3:00 pm at the Knapp Tavern Museum/Putnam Cottage, 243 East Putnam Avenue in Greenwich.

Experience the life of soldiers, both Patriots and Loyalists, during the American War for Independence. Learn about General Israel Putnam’s famous Ride.

Admission is $5:00 per person or $20.00 per family benefits the preservation of the Tavern/Cottage

The Cottage is located at 243 East Putnam Avenue. All proceeds assist in the preservation of the Cottage. The event is sponsored by the Putnam Hill Chapter of the Daughters of the American Revolution. 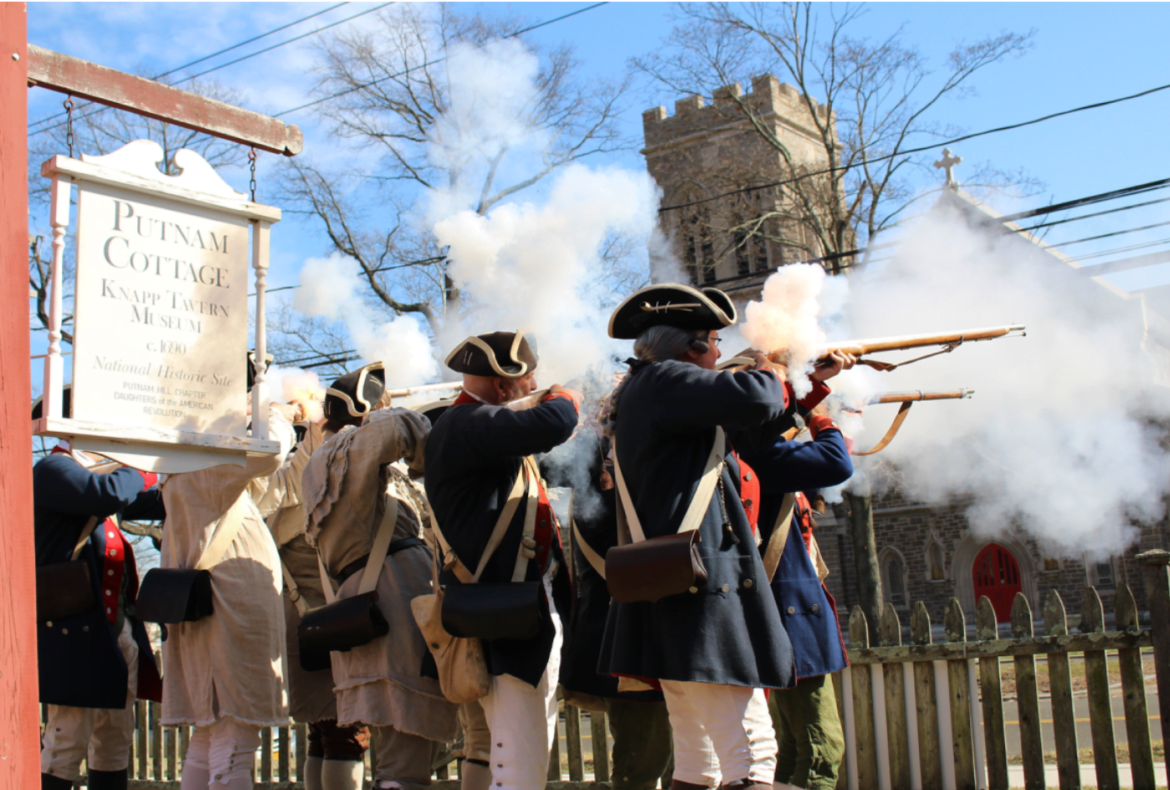