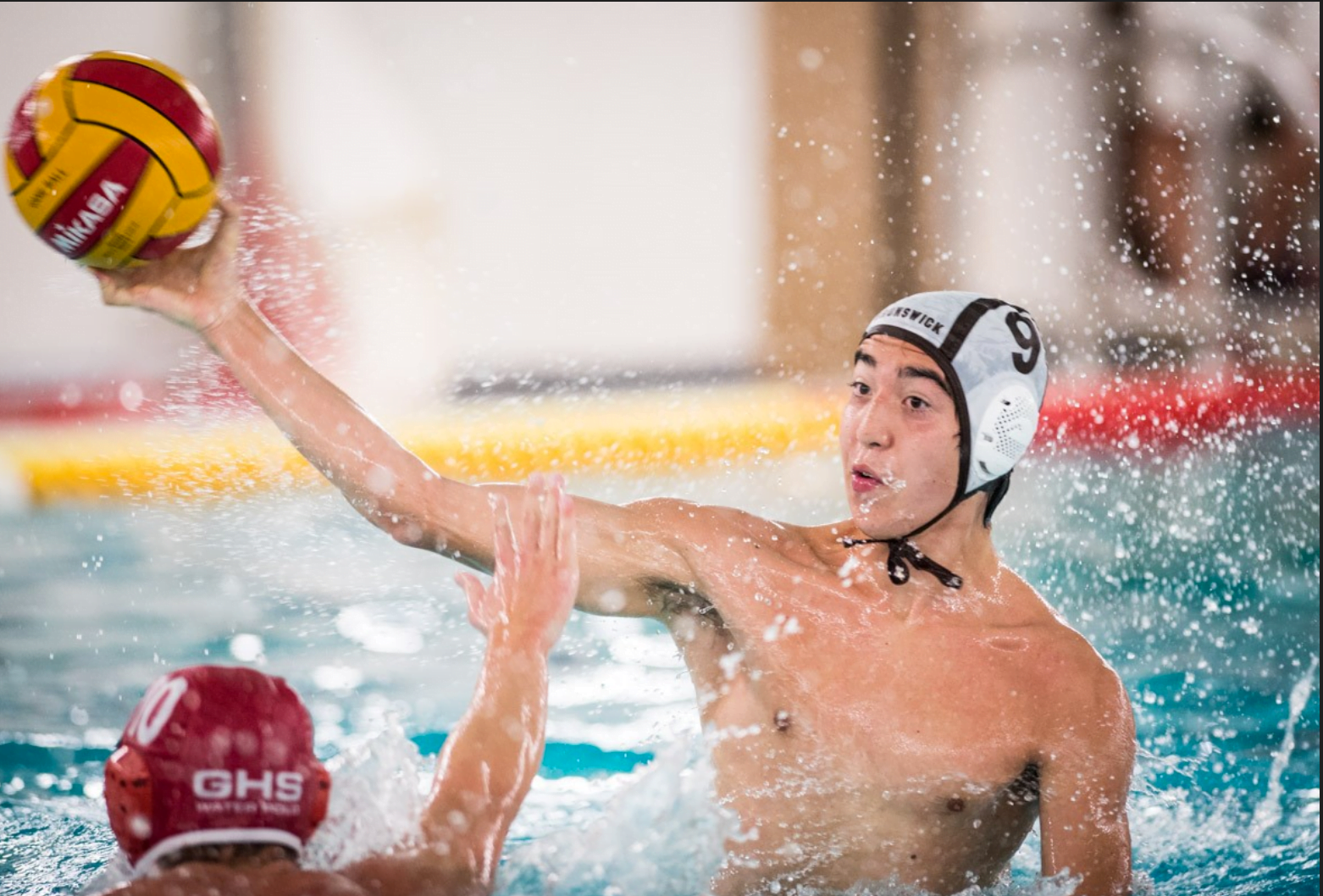 Brunswick netted 13 goals in games against Williston and Deerfield on Saturday, dispatching host Williston Northampton, 13-1, in the opener, while beating Deerfield in the night cap, 13-7.

Showing no signs of triskaidekaphobia, the fear of the number 13, the pair of wins moves the Bruins to 3-0 overall, and a 2-0 mark in the NEPSAC play.

Against Williston, Brunswick scored four goals in each of the first three quarters, en route to the 13-1 final.

Co-captain Charlie Pang earned his second win on the season in net. Pang played only the first quarter for Brunswick, making one save, while allowing no goals. Christian Hartch replaced Pang in the second quarter, also making a save. Colin Wahl played the second half in net, stopping four shots, while allowing a single goal in the fourth quarter.

Against Deerfield the Bruins raced out to a 10-1 lead at the half, cruising to the 13-7 final. Co-captain Will Marvin and Simon Derby led the Bruins with hat tricks, as Scannell notched two goals. Apostolides, Drew, Camel, Tate Robinson and Tim Saunders each scored once for Brunswick.

Leading 9-1 moments before intermission, Pang scored a goal of his own on a pool length buzzer-beater. Pang (3-0) played the first two quarters in goal, making one save. Hartch played most of the second half and made seven saves. Highlighting Hartch’s time in net was a three-save sequence during a pivotal two-man down situation right in front of the net.

Up next for the Bruins is a home contest against Hotchkiss on Wednesday, September 21, at 3:30 pm.