Brunswick opened the 2016 campaign with the daunting task of playing national power and local rival Greenwich High School on Wednesday. The Bruins were up to the challenge, earning their first-ever win over the Cardinals, 6-5, on the road.

Brunswick (1-0) built a 5-1 lead at intermission, highlighted by three goals by Will Marvin in the first quarter, as solo tallies by Simon Derby and Cole Pierce gave the visitors a four-goal lead at the break.

Thacher Scannell scored Brunswick’s lone tally in the third, as Greenwich closed the gap to 6-5 with four goals in the frame.

Holding the tenuous one-goal lead, the Bruins made it stick, as Brunswick net-minder Charlie Pang made five of his nine saves in the final stanza to preserve the 6-5 victory. A pair of Pang stops were on the doorstep in the final minutes of play, including a potential game-tying stop on a penalty shot with :05 left in regulation.

The Bruins travel to Williston-Northampton on Saturday, September 17, for their next contest. 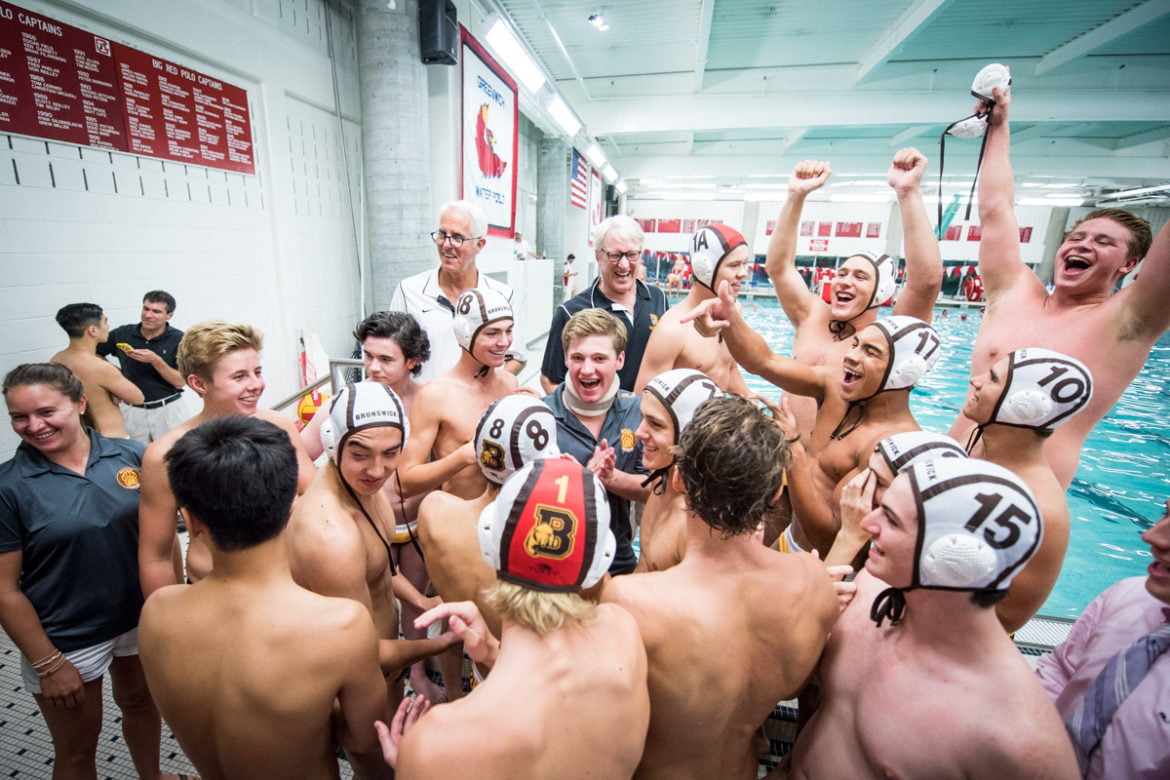 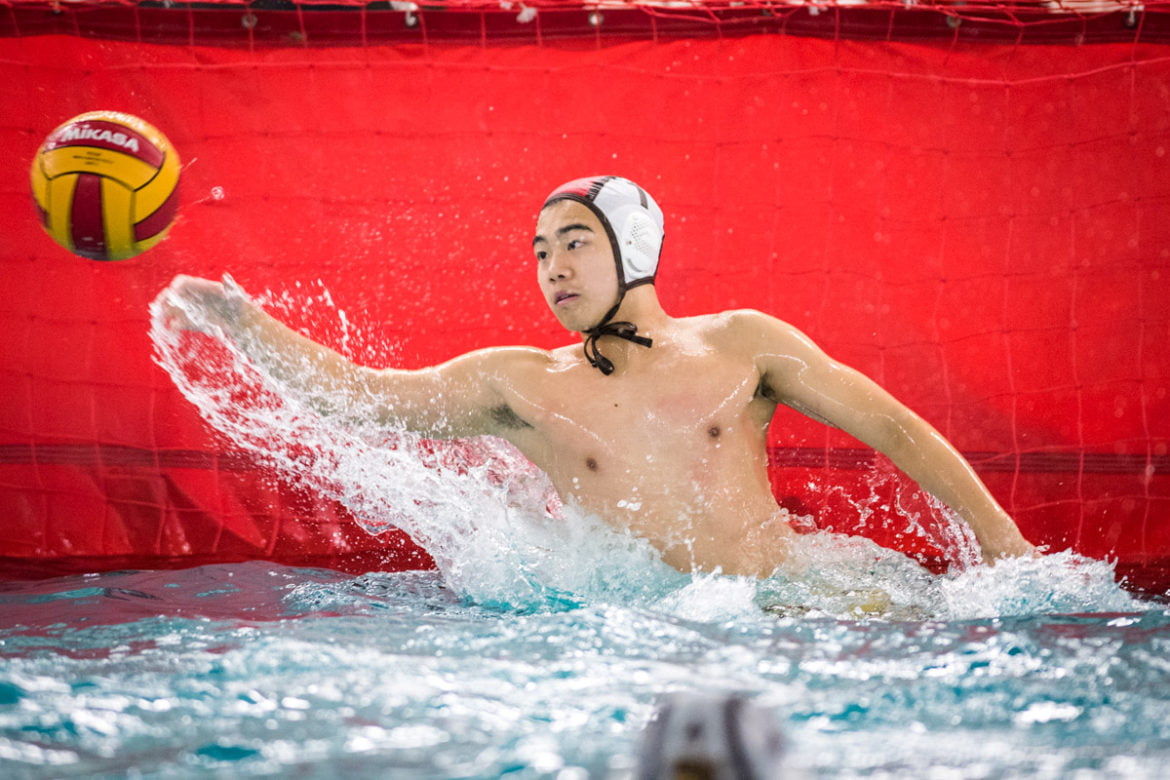