The YWCA Greenwich, in partnership with the One Love Foundation invites adults and parents to a conversation and film screening of Escalation, a film shown in over 500 high schools and colleges that highlights the earliest warning signs of relationship violence.

According to a release from the YWCA, the statistics are staggering: 1 in 3 women and 1 in 4 men will be in a violent relationship in their lifetime.

Nearly 50% of these women and 40% of these men experience relationship violence for the first time between 18-24.

Young women ages 16-24 are at a three times greater risk for abuse.

The event is free and open to all. Please RSVP by Monday, Feb 27 to [email protected] 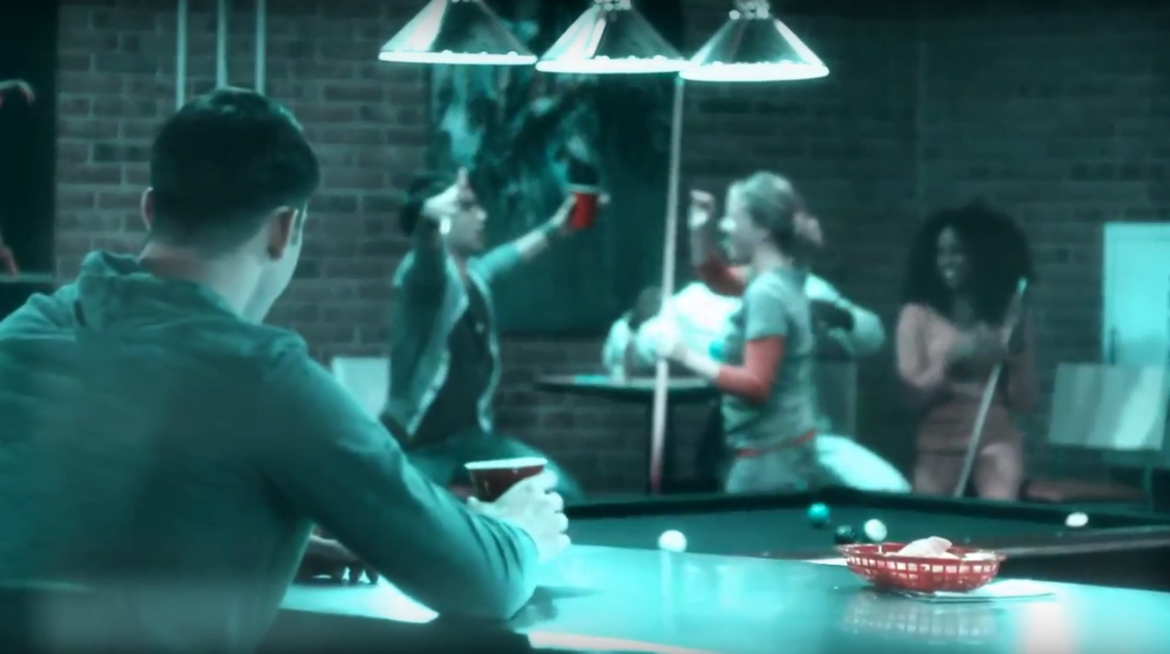 Screenshot from the Escalation movie trailer.

At GHS, YNET is Valued Resource for Students in Abusive Relationships

YNET Takes Their Message “Love Shouldn’t Hurt” to the Ave.