On Tuesday, Dom Delfino at Joey B’s hosted a fundraiser for the Greenwich High School club called YNET, a group of students who specialize in raising awareness of teen dating violence.

As important as awareness of dating violence, the club members spread an understanding of what a healthy relationship looks like.

As customers stopped by for their Joey B’s favorites – melts, salads, milkshakes, burgers and chilidogs – the YNET members took a moment to explain the work of their club.

“It’s important for kids to know there is a resource for them if they’re in an abusive relationship because it is a problem that’s kept underground,” said YNET Executive Committee member Olivia Luntz.

“On the surface at Greenwich High School, we think teen dating violence doesn’t happen,” she said. “But because of my involvement with YNET, I know it does.”

“Domestic violence is the second most investigated crime in Greenwich,” Olivia continued. “And teen dating violence and abusive relationships are an issue that impacts a lot of students at the high school.”

The YNET members who participated in the fundraiser at Joey B’s said they valued their club because they learn to spot the signs of someone in an abusive relationship.

“If you think your friend is in an abusive relationship, we try to teach them that there are resources available in Greenwich,” Olivia said, referring specifically to Domestic Abuse Services (DAS) at the YWCA.

“We learn that if you have a friend who is in an abusive relationship, it is important not to insult their partner,” Olivia said. “Also, friends will often want to slip a hotline card into their friend’s purse. But it’s a bad idea because if the abuser finds it, they will behave even worse.” 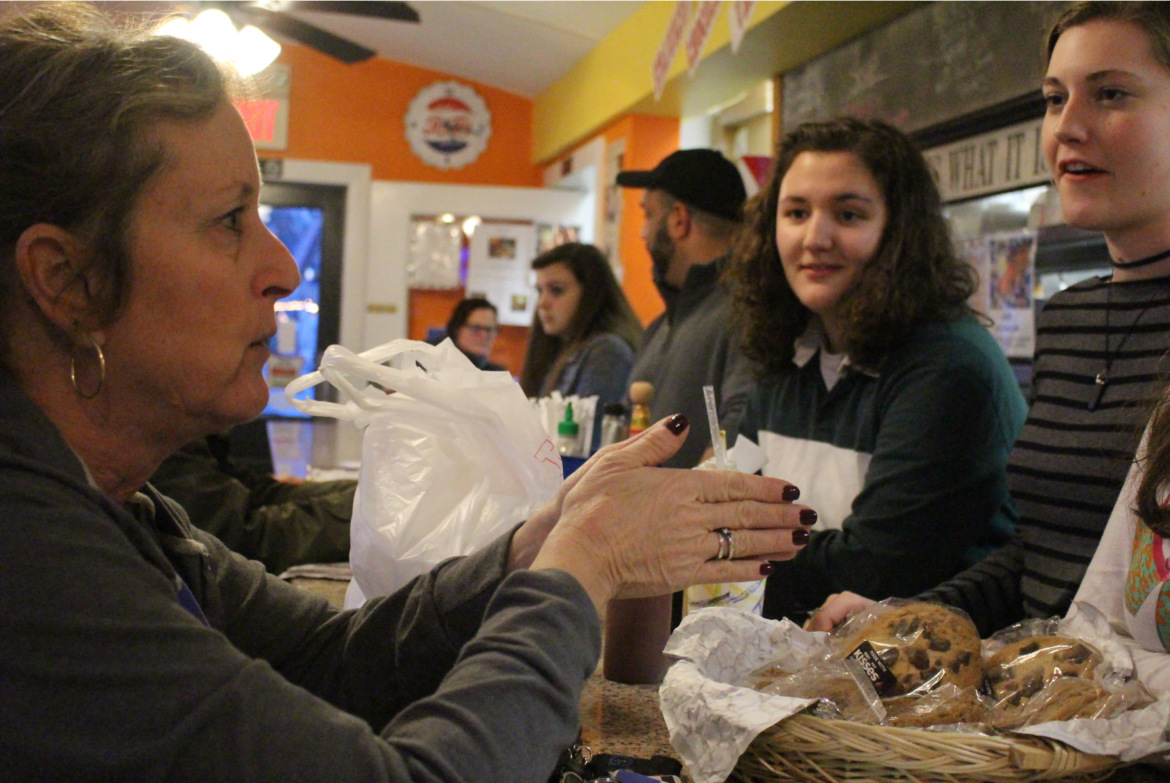 “Instead,” Olivia said, “We stress talking one-on-one with the friend about the concern for them and that you want to stand by them. It’s important to keep the lines of communication open.”

Olivia said that any student at Greenwich High School who is concerned about a friend, can contact Yajaira Gonzalez, the youth educator and bilingual advocate at the YWCA for Domestic Abuse Services.

Olivia said Yajaira often comes to the nurse’s office at Greenwich High School. She said that friends will bring a friend for a conversation about their concerns.

“It’s shocking the number of kids she (Yajaira) talks with. A lot of kids on the surface at GHS don’t seem to have a problem at all. It’s hard to see, but it’s definitely happening. I believe that teen dating violence can be reduced if people would talk about it.”

Morgan Foster, a GHS junior, said there are multiple signs of dating violence that friends can look for.

“If you notice that your friend spend less and less time with friends or spends less time doing their hobbies – and spending excess amounts of time with their partner or talking obsessively about them, that is a red flag,” Morgan said.

“If they are constantly getting texts and snap chats, or constantly checking in with their partner, that is another sign,” Morgan continued. “Abusers want to always know where you are.”

“If someone says, ‘Sorry, no, I can’t come because my boyfriend won’t let me,’ that’s another red flag,” Morgan said. “If the partner gives ultimatums like, ‘If you break up with me, I won’t drive you to school,’ or ‘You won’t have a prom date,’ or ‘I’ll tell everyone that you cheated on me,’ – those are signs to watch.”

Grace Polistina said that the YNET Executive Committee members are trained to spot unhealthy relationships. She said they even go into health classes at GHS to give presentations.

“We don’t go up to them and say, ‘Oh, you’re in an abusive relationship and we can help you.’ We just let them know there is help.”

“The kids walk from the high school up to the YWCA after school to get help,” she said.

“You can see in class that there are kids who are yearning for more information,” Grace said. “Our health teachers – Ms. Steiner or Ms. Gillick – subtly mention which kids in class are in YNET. That way anyone wanting help knows there is a resource. Everything is confidential.”

The YNET members are busy planning a new fundraiser in addition to their annual Frisbee tournament.

“Do you want something to be mad about in March? Be mad about teen dating violence,” said Jessica Spitzer.

The YNET March Madness basketball fundraiser is set for March 11 in the YWCA gymnasium. Teams of three are invited to participate. The fee is $10 per person and pizza is included. 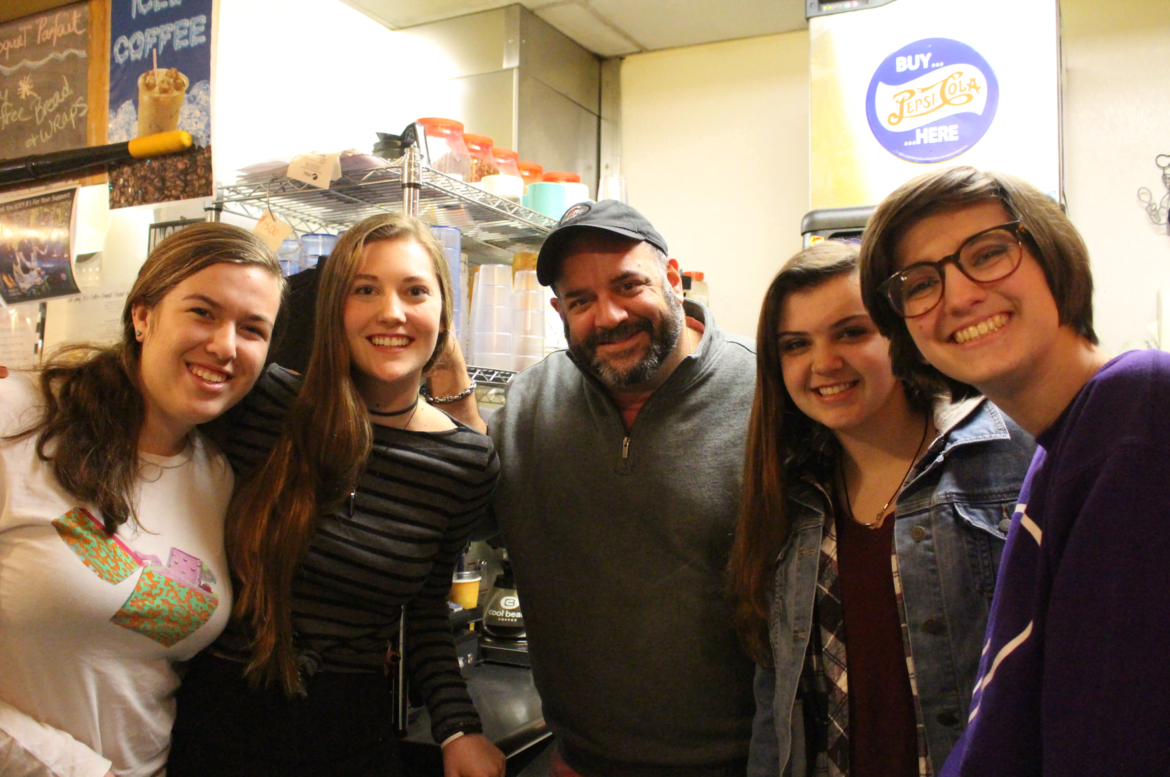