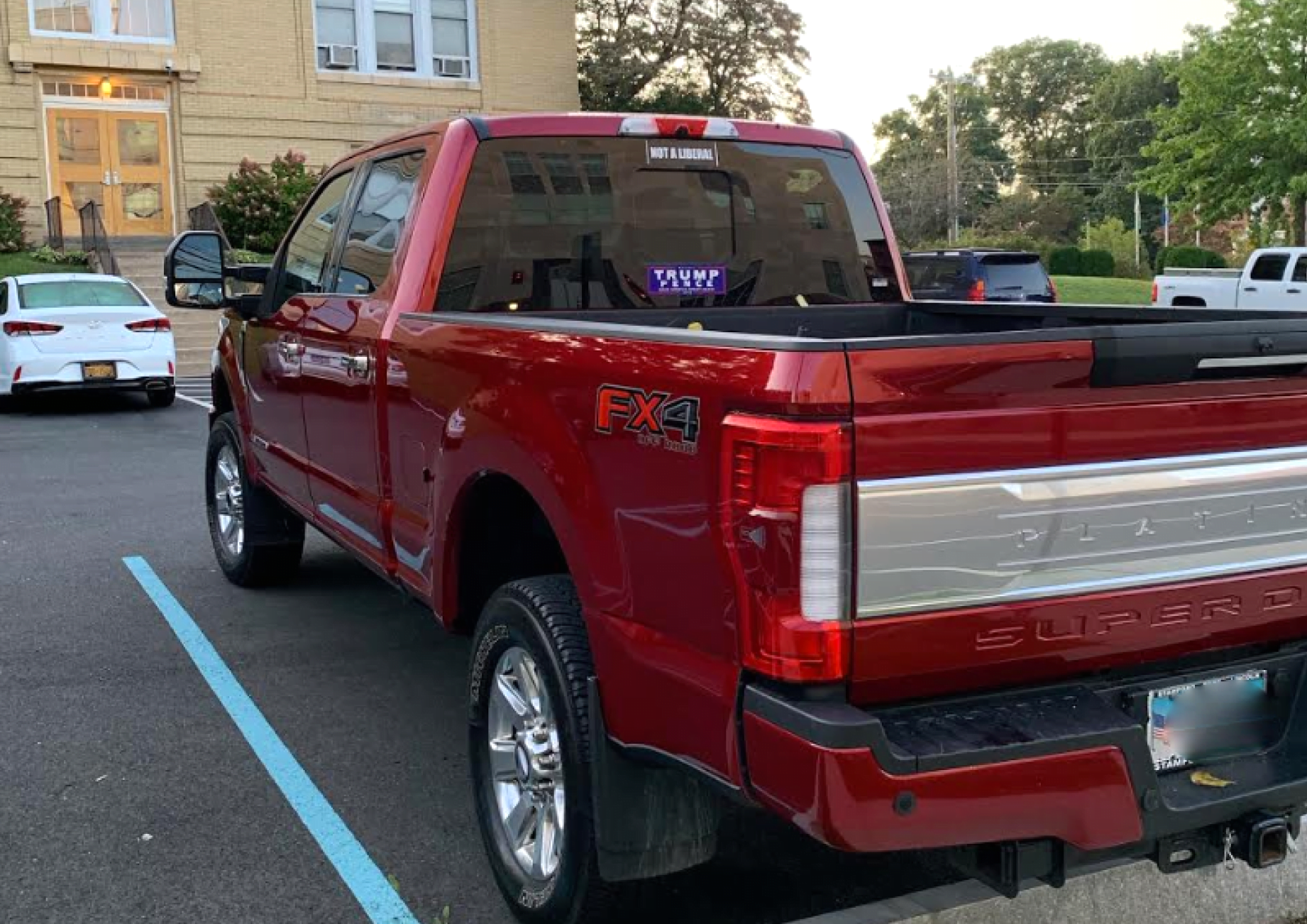 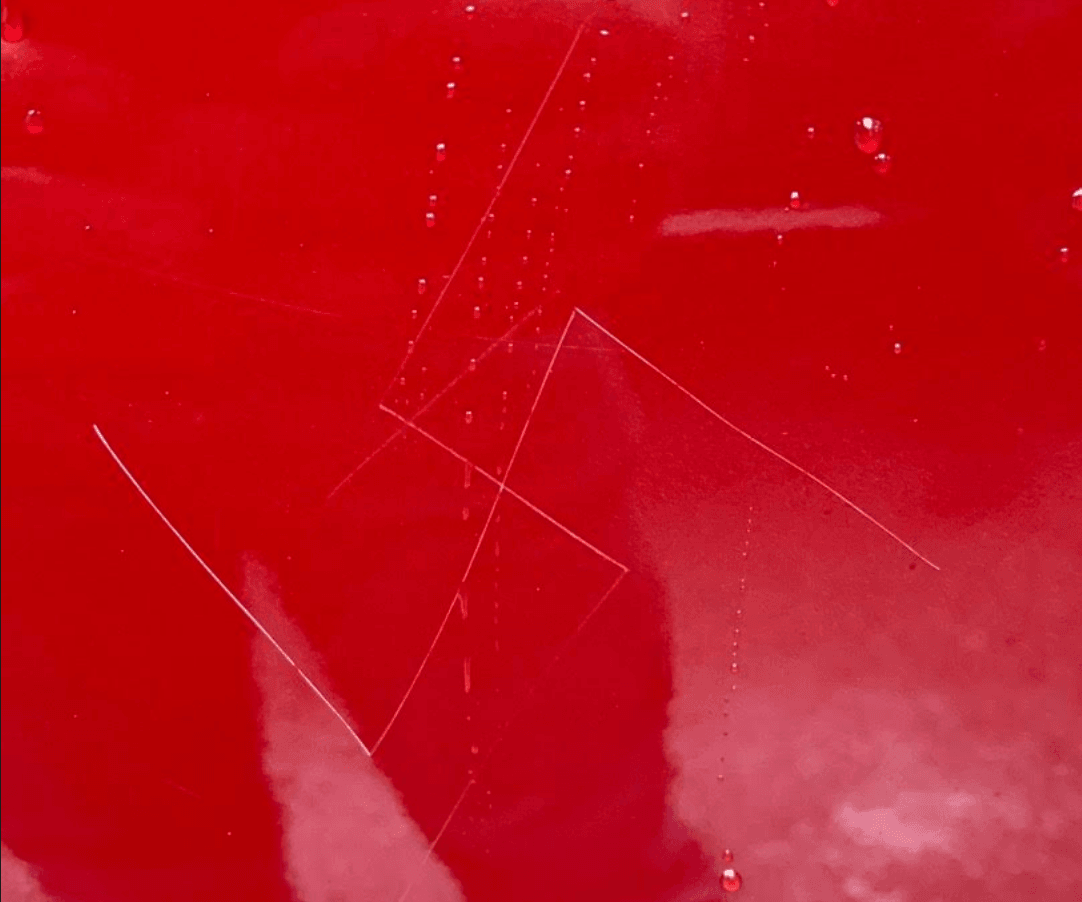 Greenwich resident Carl Higbie filed a report at Greenwich Police Dept on Wednesday that his new red Ford F250 pickup truck had been keyed while parked at Fitness Edge on 1333 East Putnam Avenue on Monday, Sept 2, between 7:30 and 9:30am.

“He reported that somebody had keyed his car and that while it was very faint, it appeared to be a swastika,” Greenwich Police Lieutenant John Slusarz said. “Just like any other incident of vandalism, we look to see if anybody has a videotape, doorbell camera, or surveillance cameras in the area to see who was walking around.”

Slusarz said if someone is arrested for the incident, it would likely would be on a charge of Criminal Mischief, depending on the cost to repair the damage. Slusarz said the police report thus far indicates the damage could possibly be buffed out, but might need painting.

Reached by phone, Mr. Higbie said the incident represented the fourth time his car has been vandalized.

Higbie said his truck has two stickers on the back window – one says “I Am Not a Liberal” and one says “TRUMP.”

“I was in the shopping center in Old Greenwich and someone called me a Nazi and threw a milkshake at my Trump sticker,” he said. On a separate occasion, someone keyed on the side of his vehicle “f*** Trump” when it was parked at a shopping center. Third, he said, someone threw a rock at him while he was driving.

“I’ll fix the car 1,000 times before I take that sticker off the back window,” he said, adding that on Wednesday he installed cameras in the truck that capture 360° surveillance around the car.

“It cost me more than it will cost to fix any damage, but it’s worth it,” he said. “It’s worth it to put them on the front page on every news media around the country.”

“I’d go so far as to almost guarantee these people had no idea who I was. They just saw the Trump sticker,” he continued. “It’s almost socially acceptable to demonize Trump… When I resigned (from the Trump administration), both my kids and my family got death threats.”

In January 2018 after his racist, sexist comments from 2013 surfaced on CNN, Higbie resigned his post in the Trump administration where he served as chief of external affairs for the federal agency that runs AmeriCorps. Higbie, a former Navy Seal, has since apologized for the comments.

“I host Newsmax frequently now, and I still get people that will tweet horrible things. That they hope I die. They hope I drown,” he said. “People recognize me on the street when I’m in town or going into New York City. And just because of my support for Trump, people swear at me. I ignore it. I doubt anyone will get physical with me. I carry a gun and I pray to God I never have to use it, but I will if I have to. It’s sad.”

“It’s America and you can believe whatever you want. By doing these acts of violence, they push more Trump people underground, which will make the polls more inaccurate and ensure his landslide in 2020,” Higbie said.