On his final day of work, Lt. Rick Cochran, set to retire after a career with Greenwich Police, was in for a surprise. At 7:00am the Boys & Girls Club Honor Guard saluted him in the lobby of Greenwich Police headquarters.

Members of the honor guard, including its proudest alumni Camryn Ferrara, Executive Director Bobby Walker, and longtime Program Director Don Palmer, friends and family all filled the lobby at Greenwich Police headquarters to surprise Lt. Cochran, a longtime supporter of the Club. 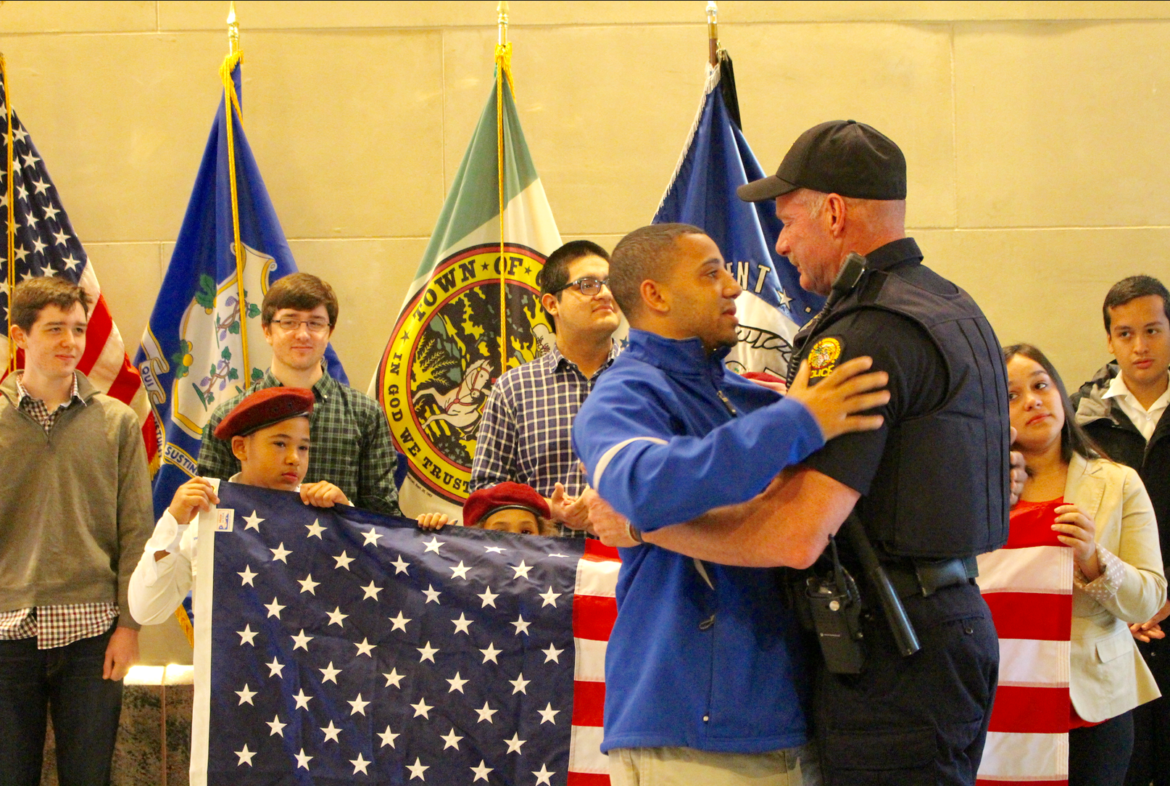 “The honor guard taught me discipline and commitment,” said Camryn Ferrara, who participated in the honor guard starting as a very young boy. Now an athletic coordinator at the Boys & Girls Club, Ferrara counts Lt. Cochran as one of his longtime mentors. Recalling the numerous memorable occasions the honor guard marched, Ferrara mentioned marching onto the Cardinal Stadium at Greenwich High School and during 911 ceremonies. “This taught me responsibility and loyalty, and made me have respect. Thank you.”

“I’ve seen these kids grow up from the time they were 7 years old,” Lt. Cochran said, of the 17 years since the honor guard was formed. “We’re a respected team.”

Lt. Cochran said that in good times and bad times, the honor guard has stayed united. “We’ve been respected and honored throughout the town and invited to almost every ceremony in town.”

During the ceremony, a flag donated by Dan Esposito of DS Tool Co in Elmsford, was carefully folded and presented to Lt. Cochran. 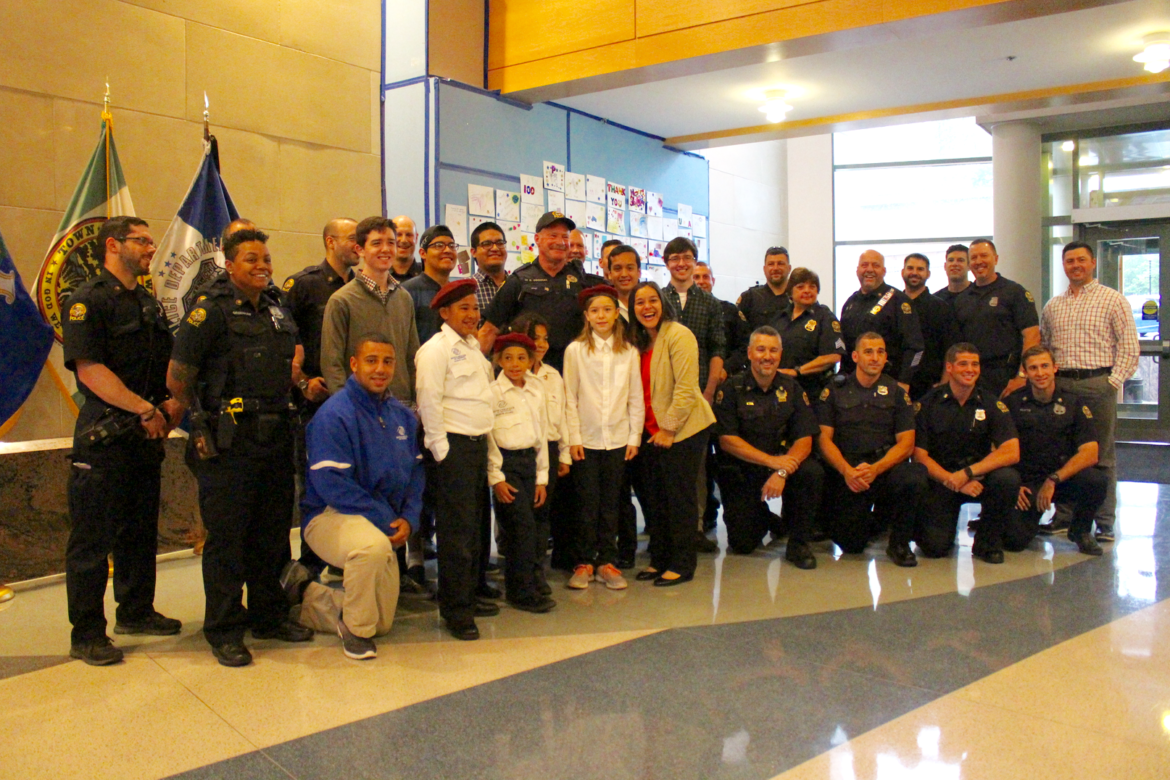 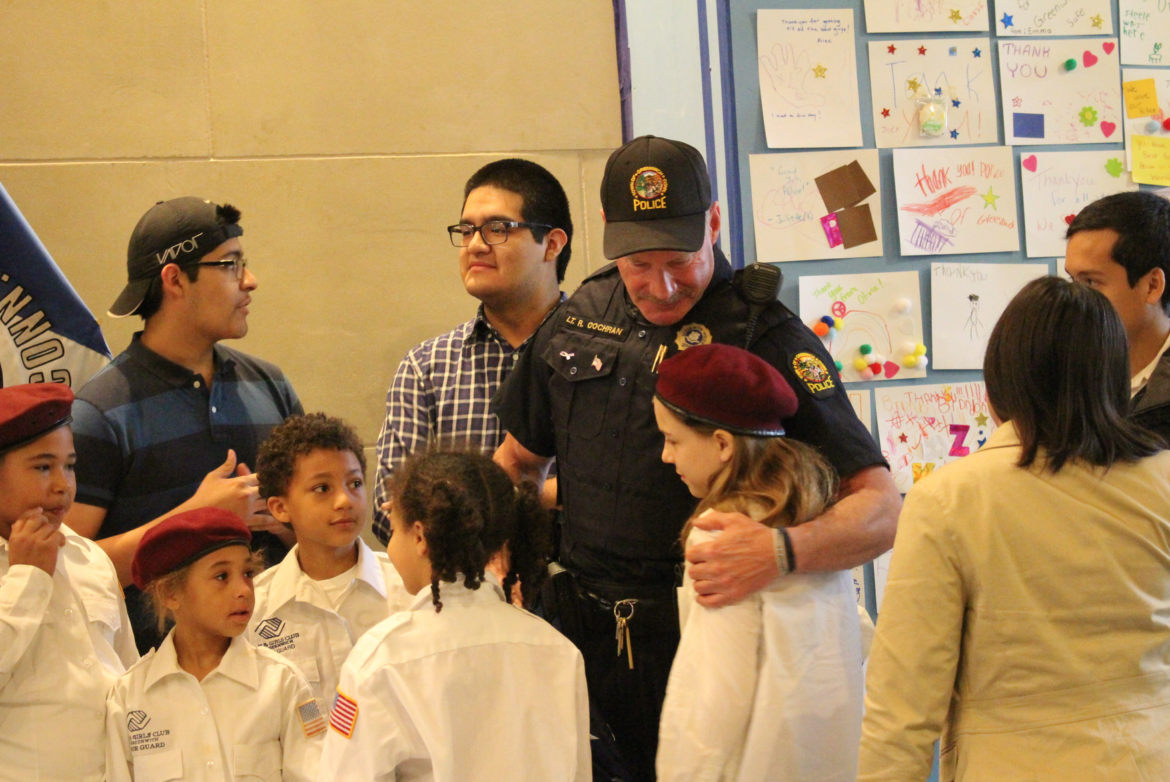 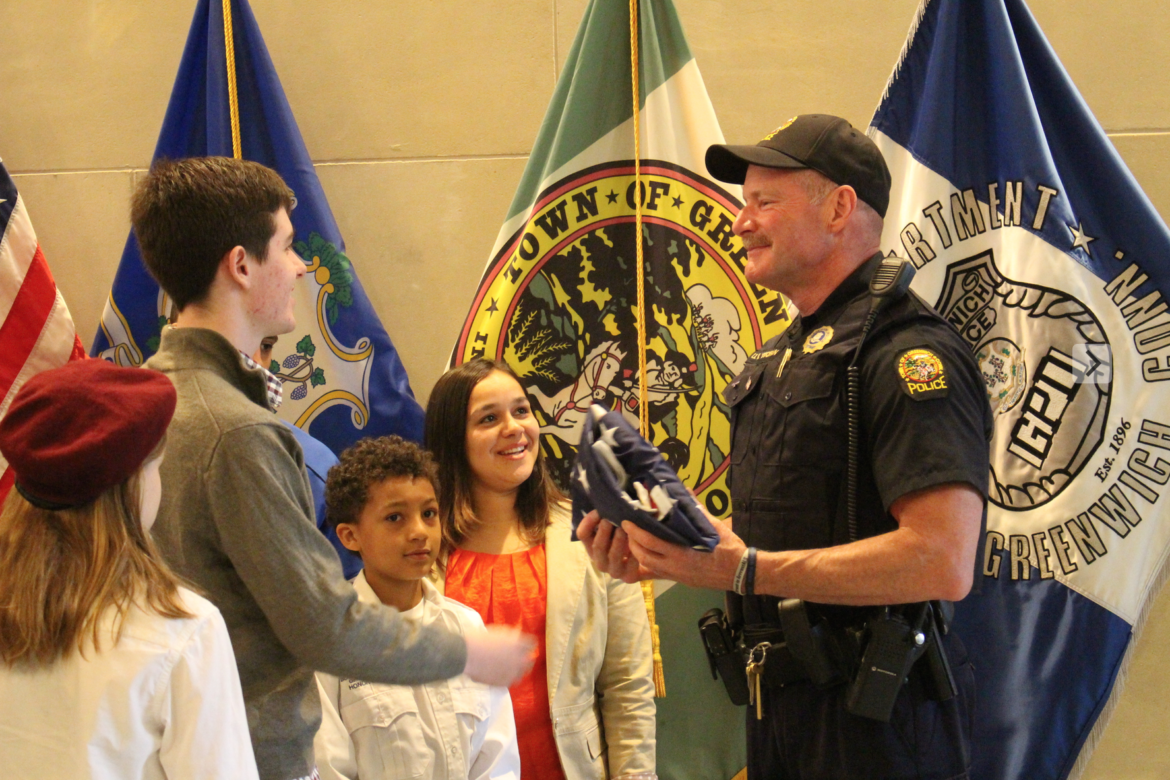 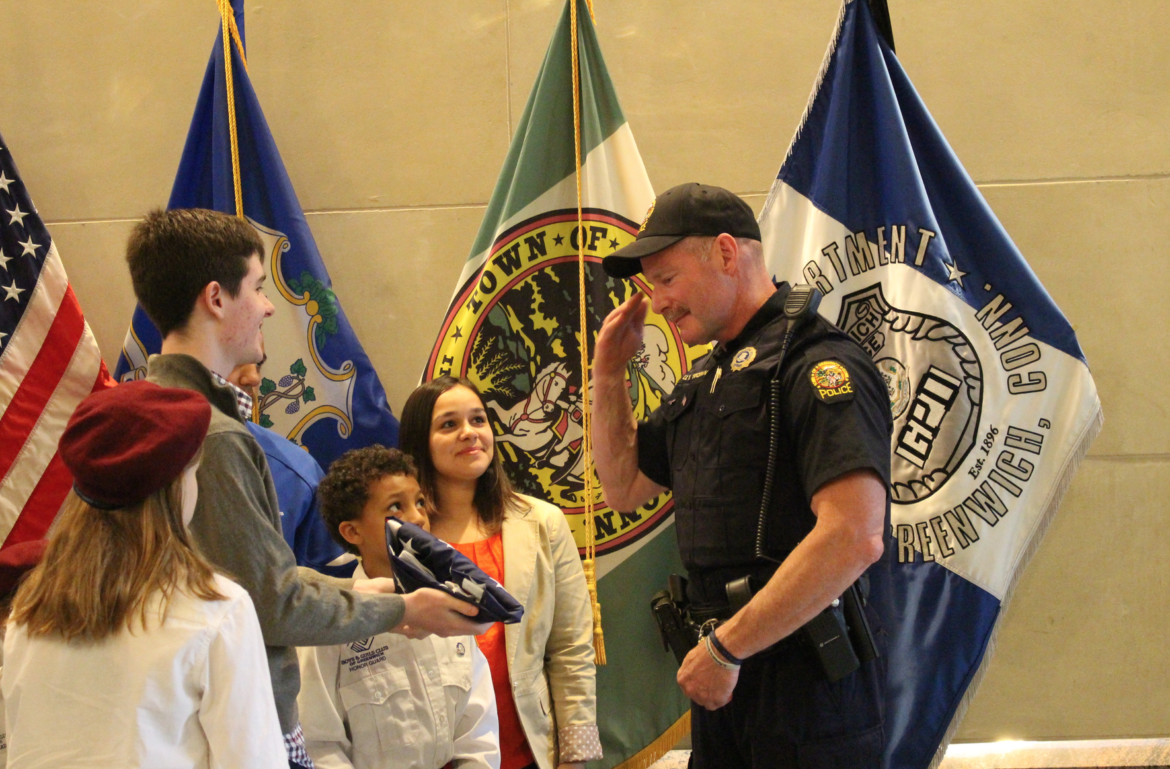 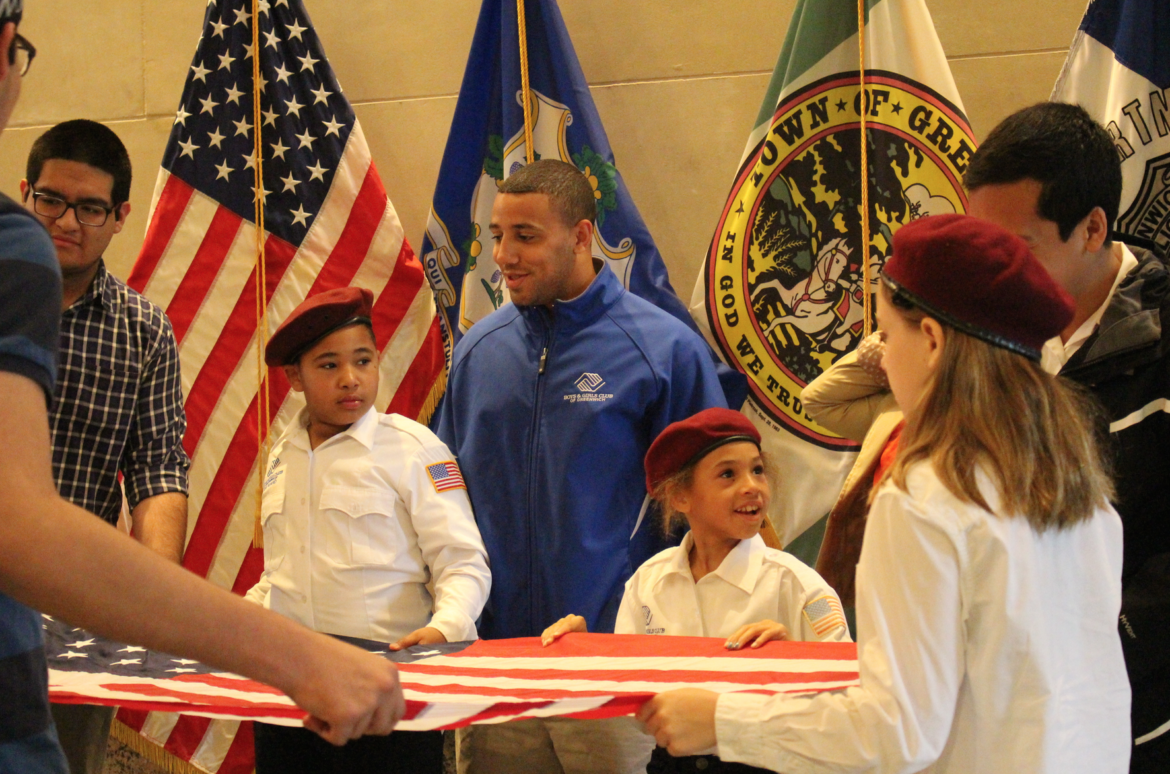 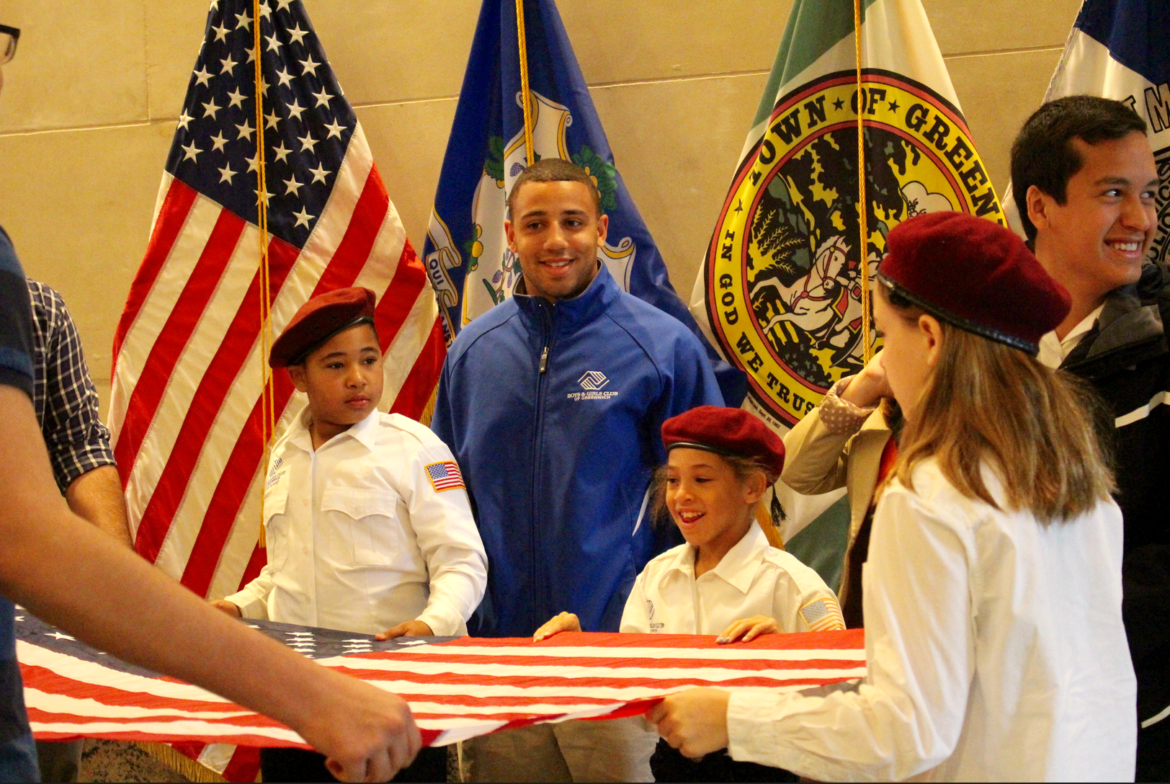 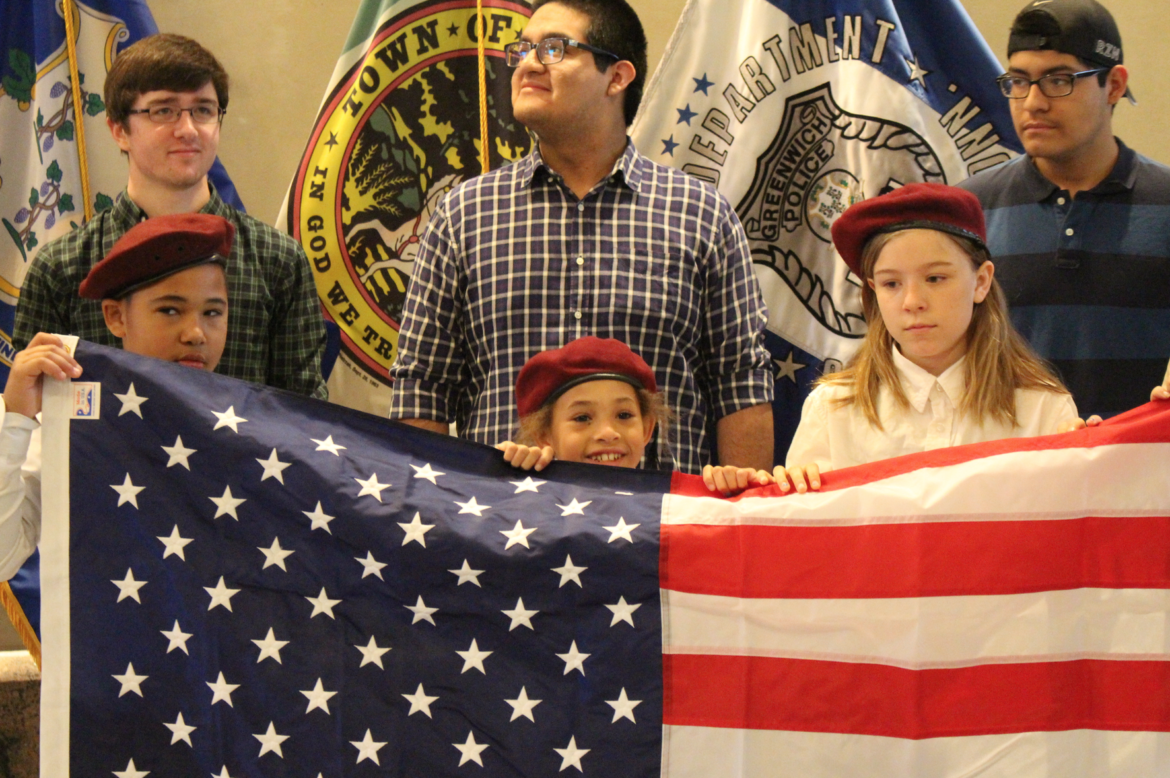 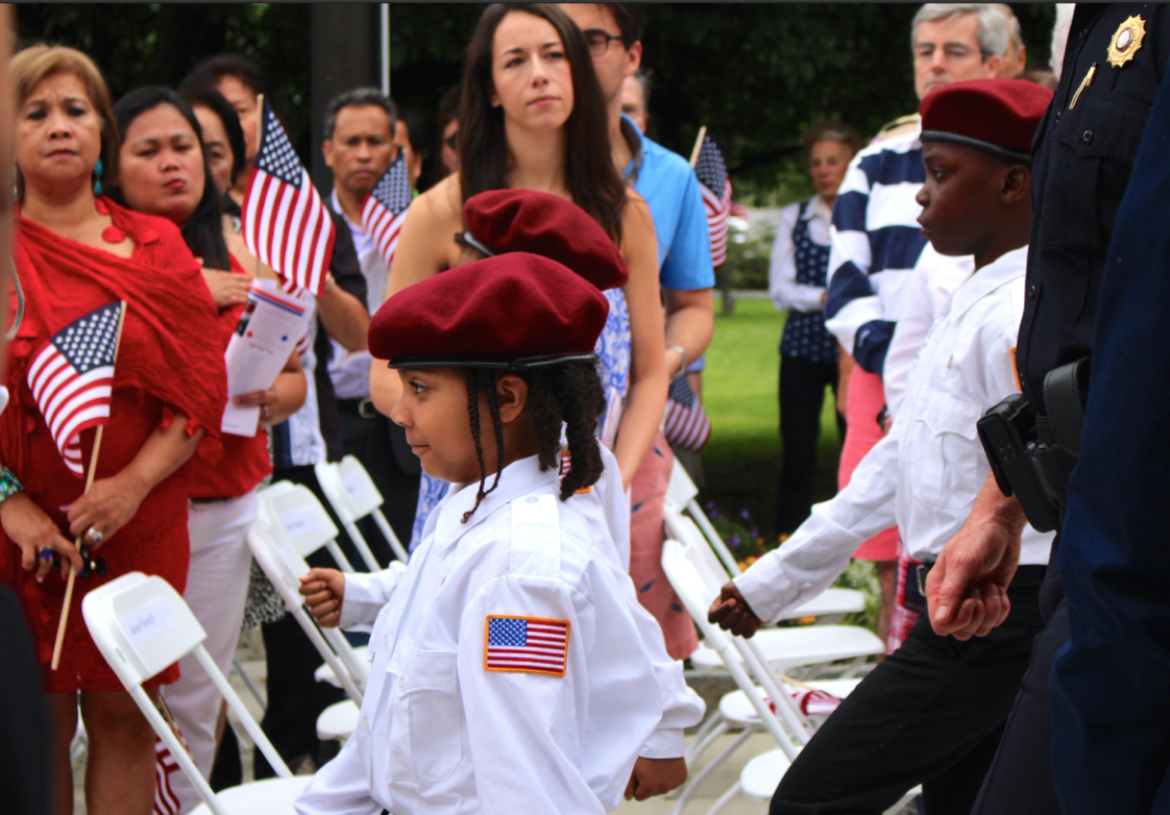