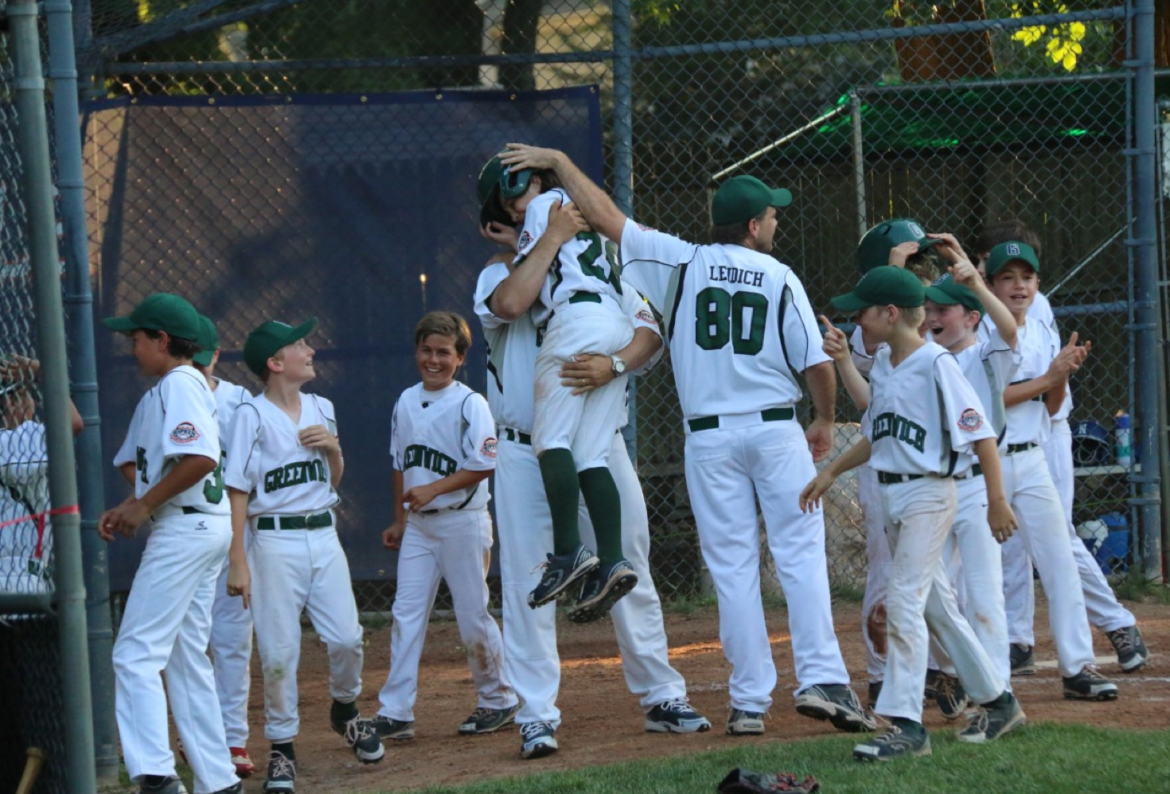 The OGRCC announced that Greenwich won the District 1 championship! In a dramatic fashion, Ryan Perez hit a walk-off 2 run home run in the bottom of the 6th to give the host a 3-2 victory over Norwalk.

The game was extremely well played featuring great pitching, sharp defense and clutch hitting. Fittingly both Greenwich and Norwalk will move on to the Connecticut State Tournament which will be held in Danbury July 16-23. Good luck to both teams!

We hope that the community will join in cheering on the Greenwich Cal Ripken team at the Connecticut State Tournament! For more information, please contact the OGRCC offices at 203-637-3659. 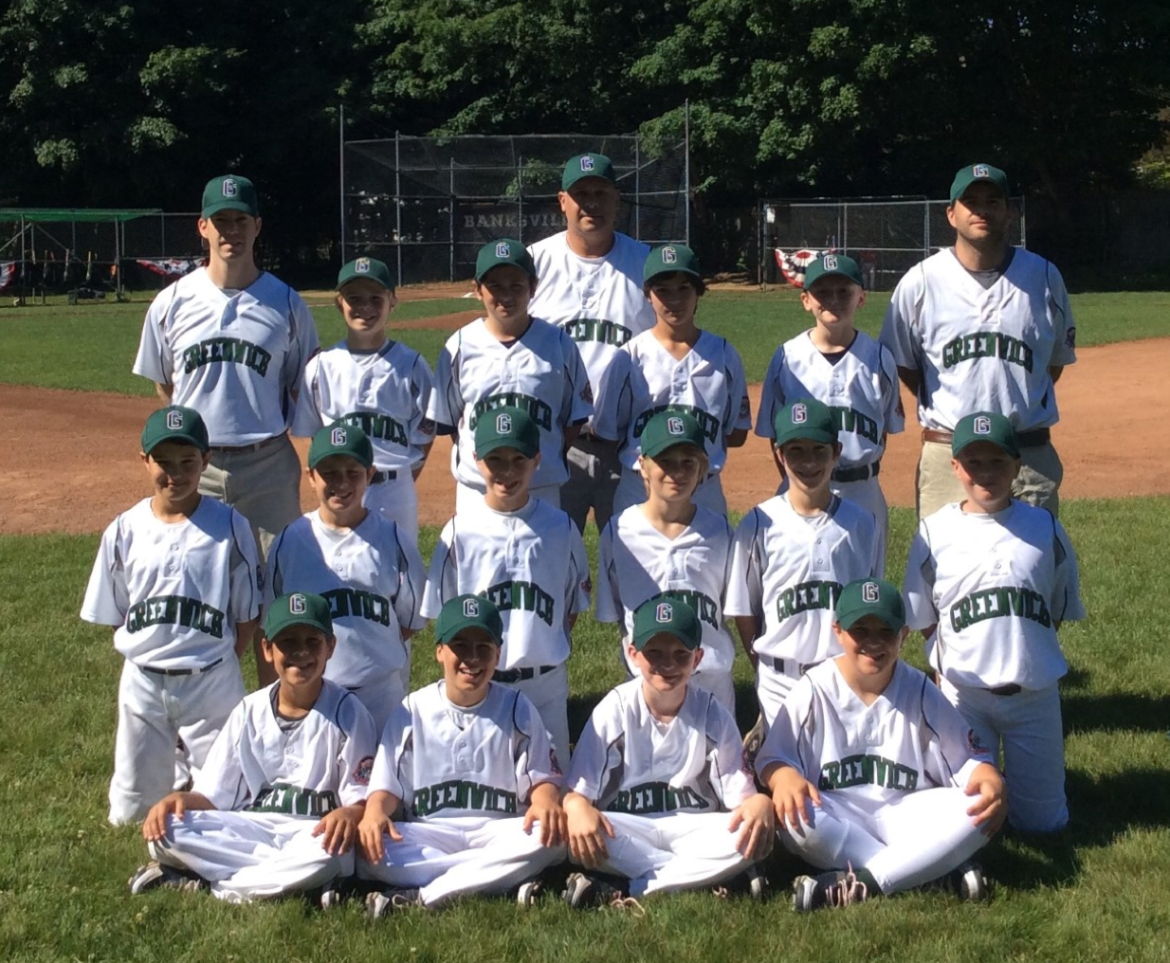 The Old Greenwich-Riverside Community Center (OGRCC) promotes a sense of community be providing recreational athletic, educational and social programs. Celebrating more than 70 years of providing programs and events to the Greenwich community, the OGRCC has increased its membership from 30 in 1943 to nearly 1,800 today and expanded its programing to offer a wide variety of social, educational and

athletic programs – thanks to strong leadership and an engaged Board of Directors. Community volunteers and financial support continue to be an essential component to the growth of the OGRCC! More information may be found on the web at myogrcc.org or by calling (203) 637-3659 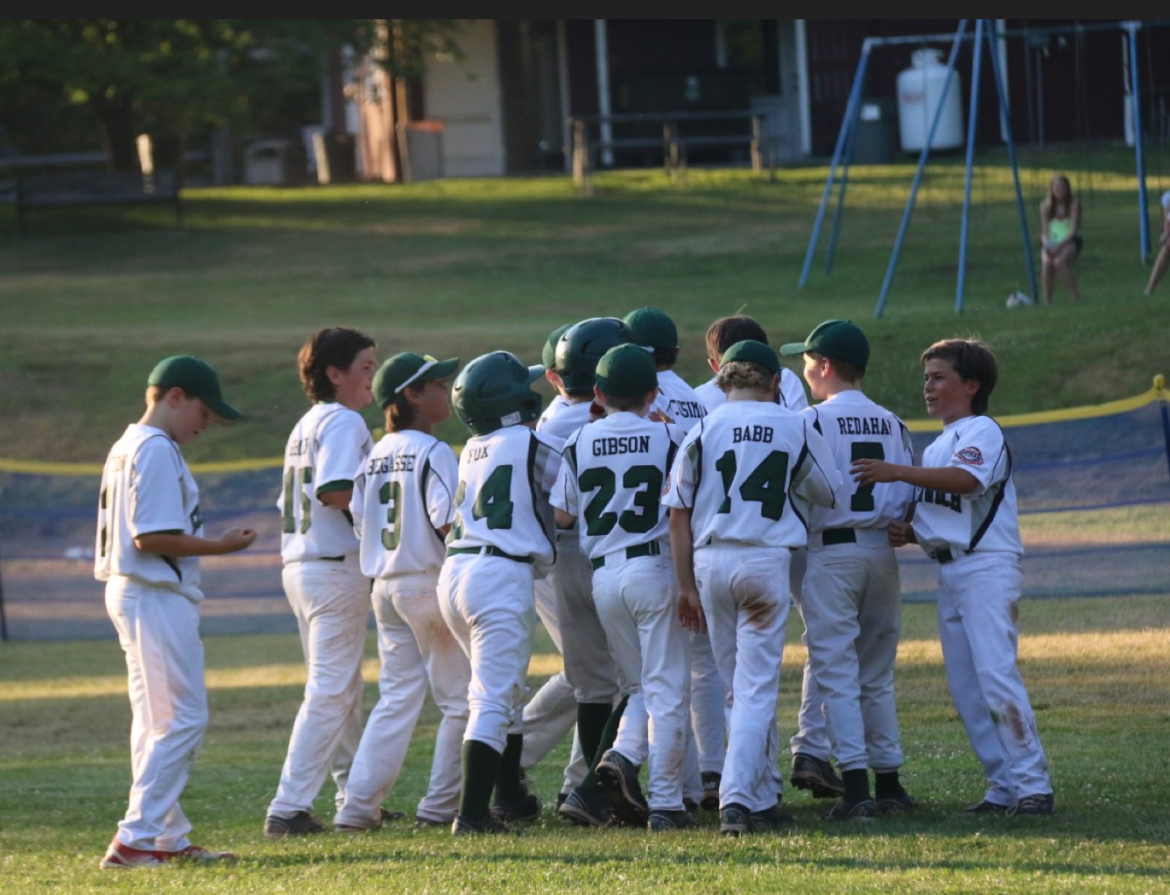 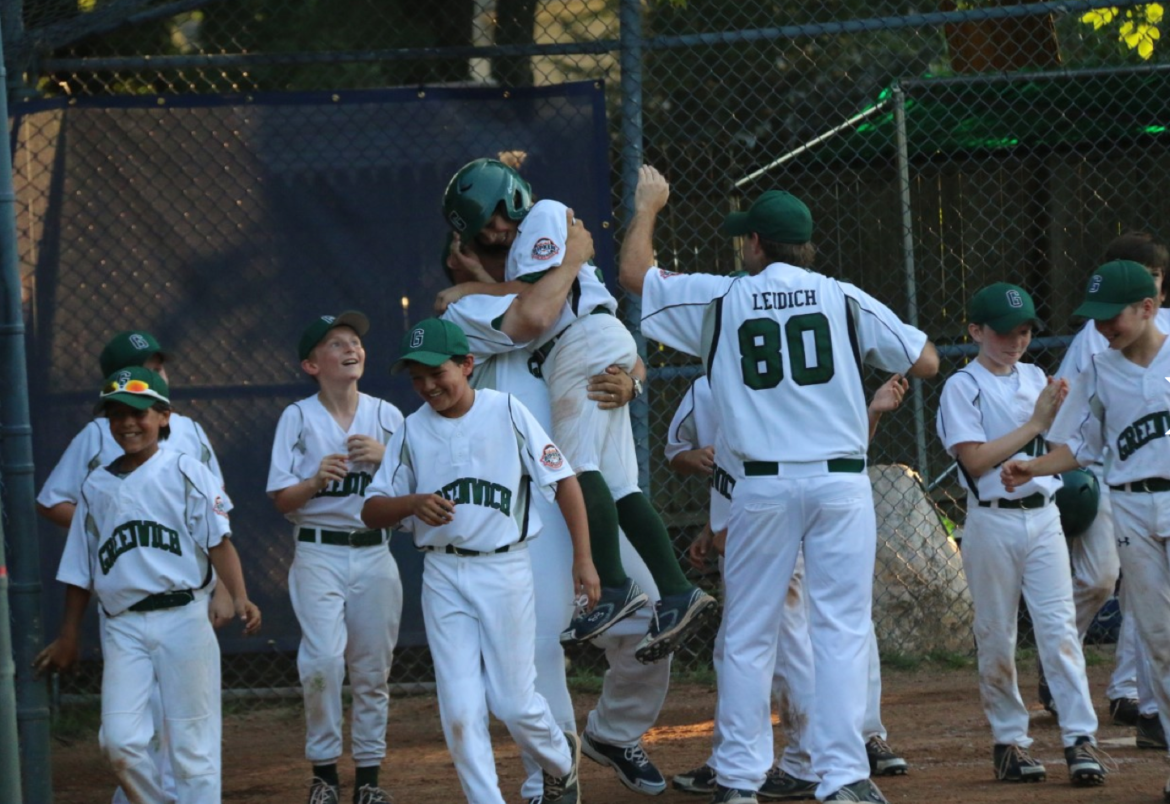