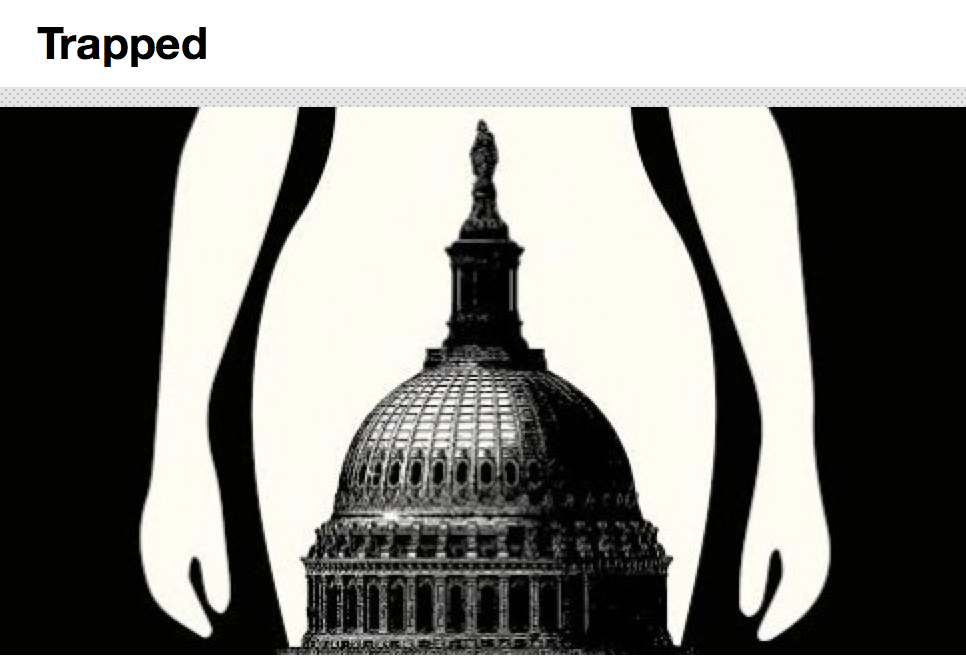 Imagine you’ve scheduled a routine outpatient procedure, a procedure that’s been deemed safer than a colonoscopy. The day before your appointment, the health facility calls to tell you that because of new laws passed in the state requiring these facilities to resemble mini-hospitals, the facility is forced to shut down and can no longer provide you with the time-sensitive healthcare you need. But, there’s good news. There’s another health facility that can see you…100 miles away…with the earliest availability in two weeks.

Unfortunately, this scenario is a reality for many women seeking an abortion in the United States.

In the last six years, more than 200 laws regulating abortion clinics have been passed in the states, and the effect denies women access to the healthcare they need. On June 27 pro-choice advocates across the country celebrated the Supreme Court’s decision to overturn Texas’s anti-choice law,HB2. However, this law was just one of the many TRAP (Targeted Regulation of Abortion Provider) laws in the U.S., including here in CT. There still remains much work to be done to ensure access to reproductive healthcare and abortion for women across the country, regardless of their zip code.

TRAPPED is a documentary film directed by Dawn Porter, exploring the effects of these laws, and taking a deep look at the issues and lives of abortion providers. Since 2010, hundreds of laws regulating abortion clinics have been passed by conservative state legislatures, particularly in the south. These restrictions, known as TRAP laws, are spreading across America.

Faced with increased costs of compliance and the alarming fear of violence from protestors, the stakes for the women and men on the frontlines couldn’t be any higher. TRAPPED follows the clinic workers and lawyers, including those who took their case to the Supreme Court, who are fighting to keep abortion safe and legal for millions of American women, many of whom are poor and uninsured.

NARAL Pro-Choice Connecticut, in partnership with Catholics for Choice and the Humanist Association of Connecticut, are hosting a screening of TRAPPED at the Bijou Theatre in Bridgeport, on July 21 at 7:00pm. After the film, there will be a panel discussion / Q&A with healthcare providers, politicians, and others, to discuss current issues facing abortion access across the U.S. and here in Connecticut.

The film also explores the motivations and perspectives of abortion providers and anti-choice activists. Through the lens of Porter, we come to understand the way in which abortion providers themselves are often motivated from deep positions of faith. Our discussion will explore the ways in which faith and non-faith perspectives support access to the full range of reproductive health services, including abortion.

Ticket sales and further details can be found at the Bijou Theatre website.

About NARAL Pro-Choice Connecticut, Inc. The legislative arm of NARAL works to pass pro-choice legislation and defend against anti-choice legislation at the state capitol, believing strongly that all women have the right to access the full range of reproductive choices including preventing unintended pregnancy, bearing healthy children, and choosing legal abortion.

The film is going to be introduced by Senator Richard Blumenthal, who is a sponsor of the Women’s Health Protection Act.