Following are the results of the Nov 5, 2019 Greenwich Municipal Election from the CT Secretary of State’s office. They are still marked unofficial as of Thursday afternoon.

In an email on Wednesday Mr. Litvack said he had declined the opportunity for a recount.

For BET, both parties chose candidates, and since no candidate contested party selection to force a primary, the 6 candidates nominated from each party earned a place on the board.

What voters did determine was that Republicans would regain control of BET decision making, which had been under Democratic control for the past two years.

Republicans get to elect the Chairman, Vice Chairman, and often, the Secretary. The Chairman receives a second, tie-breaking, vote in most decisions.

Board of Estimate & Taxation 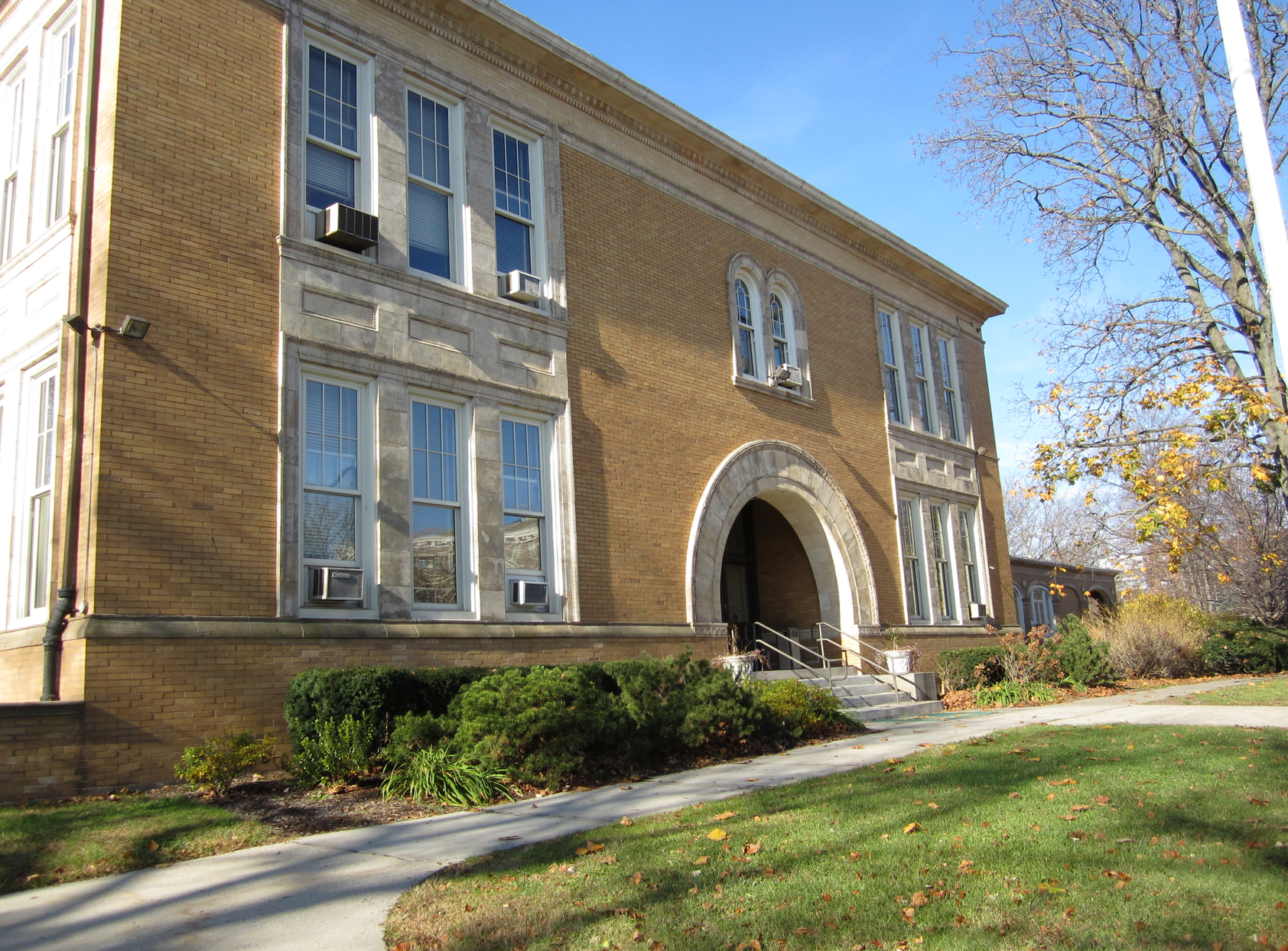 In the race for Board of Education there were three Democrats vying for two spots. Incumbent Dr. Gaetane Francis who sought a second term was not re-elected. Instead, two newcomers Karen Hirsh and Christina Downey both won seats.

Board of Assessment Appeals

All 230 seats on the RTM were up for grabs on Tuesday and some long timers were unseated.

Candidates for RTM run on a non-partisan basis. The RTM is the Town’s non partisan legislative body, and derives its powers from the Town Charter. Candidates are elected in odd-numbered years to serve two-year terms. They take office in January when they elect their moderator.

RTM has the authority to approve, reduce, and eliminate appropriations; approve or reject nominations to town bodies as made by the selectmen decide whether the town shall accept federal or state funds for town projects; create special committees to deal with particular subjects such as labor contracts, claims, and redistricting; pass “sense of the meeting” resolutions urging that other branches of government initiate desired legislation, or expressing disapproval of actions that have been taken, act as the final planning authority on municipal improvements and Initiate and pass ordinances.

In district 8 Carl Higbie won a seat.  The two write-in candidates, Jonathan Perloe and Jonathan Olsson said in letters to the editor they were running in order to prevent Higbie from gaining a seat. Neither Olsson nor Perloe achieved enough votes to win seats.

Olsson wrote on Oct 20, “…without more choice on the ballot, Carl Higbie, a divisive figure in our town politics is guaranteed a spot on the RTM. All you have to do is look at Mr. Higbie’s Twitter feed, do a google search or read local news coverage about him and you will invariably find evidence his values don’t align with yours.”

Mr. Perloe also failed to gain enough votes to earn a spot and bump Mr. Higbie. On Oct 28 Perloe wrote, “when a candidate is likely guaranteed a seat on the RTM who espouses violence (“if you try to take my guns it will be an attack on my freedom. Attacking my freedom will end poorly for you.”) and blatant xenophobia (“This is America!! If you love Mexico so much, move.”), who denies climate change (“Fake News: Weather Crisis.”) and supports a Congressional candidate so offensive she’s banned by major social media platforms (Laura Loomis, FL-21), I feel voters in District 8 (Cos Cob) deserve an alternative choice.”

There was a tie vote between James Edwin Cecil and Denis Cronin. Both received 295 votes. The tie will be decided at a district meeting.
Representative Town Meeting District 8    *26 members elected