Pet Pantry Warehouse will celebrate its 75th year in business with fundraisers and in-store events throughout 2020. 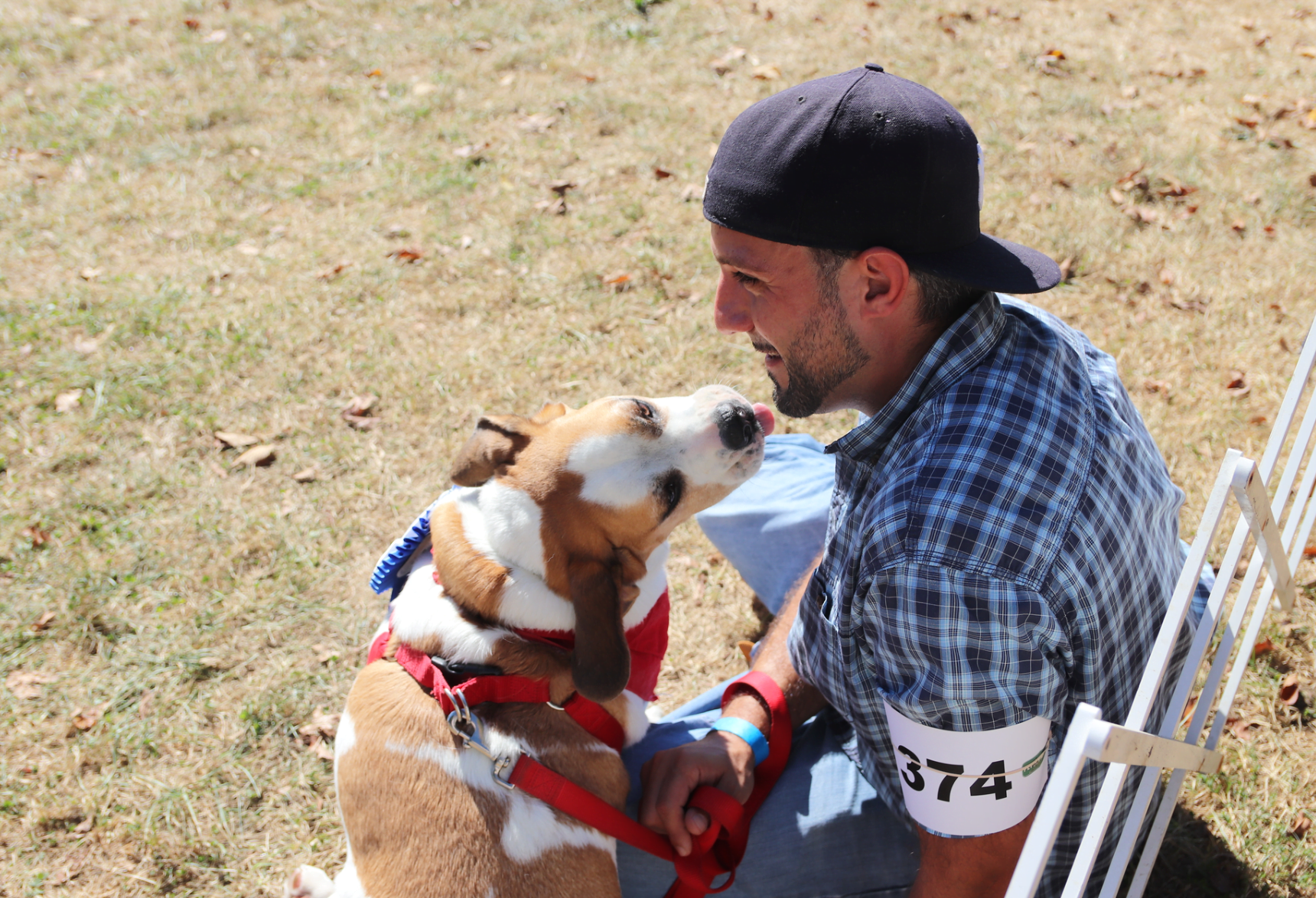 Barney was a winner at the Adopt A Dog Alumni contest. Sept 29, 2019 Photo: Leslie Yager 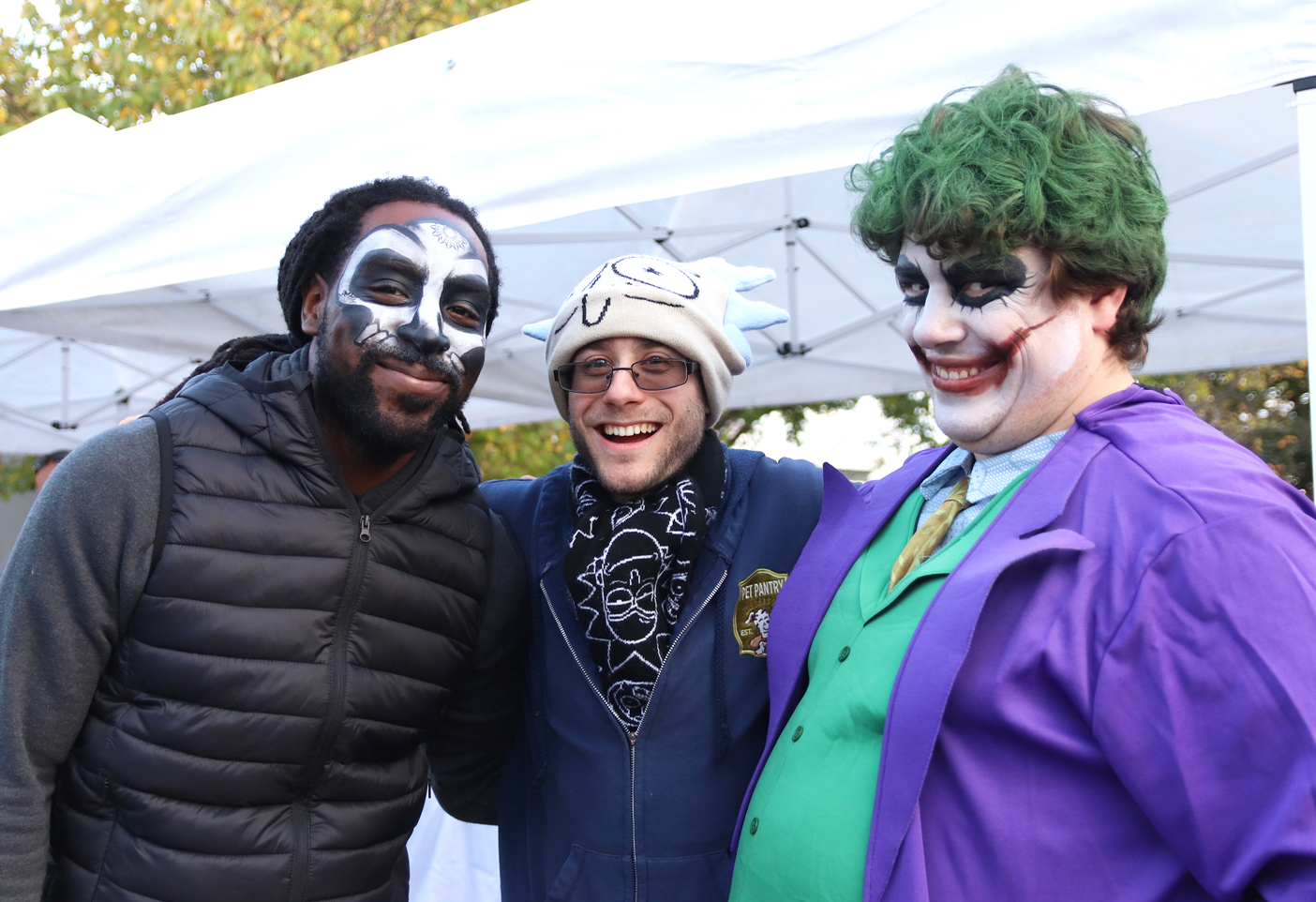 The community will have a chance to pitch the Pet Pantry team and recommend new non-profit beneficiaries to participate in a 75K fundraising effort.

Non-profit partner suggestions can be emailed to the Pet Pantry executive team ([email protected]) or residents of either County can visit their local Pet Pantry retail location to speak with a Pet Consultant.

Pet Pantry will also release a new 75th commemorative logo in January 2020. Merchandise and pet accessories will be released in January along with a social media campaign and contest.

The team at Pet Pantry prides themselves on maintaining a community-based retail business with seven locations throughout Fairfield and Westchester County. The team includes close to 50 dedicated and highly trained employees. Each year, Pet Pantry partners with organizations based near its retail locations to raise awareness and/or funds for worthy causes that impact the local community.

“We are a family-owned business and consider the communities we operate in to be our extended family; therefore community outreach is really important to us and this year we want to make an even bigger impact by celebrating this milestone anniversary with our customers and the communities we serve,” said Adam Jacobson, Executive Vice President at Pet Pantry Warehouse. He continued, “We also want all of our customers (both furry and non) to have fun when they come to Pet Pantry. That’s why we’re hosting more activities for families and their pets to enjoy.  and connect with one another”.

The pair formed their alliance over a British puppy adopted by Davis while stationed in wartime England.

After accomplishing a stateside transfer for the lucky pup, the two remained friends, joining forces in the pet food business. Davis passed away in the late 1960s, but Cohen continued with the enterprise through 1995, when the business was purchased by Barry Jacobson and his sons Adam and Ari, who run the business today.

“As a local family run business we understand the importance of giving back,” Jacobson said. “We support our local and surrounding communities we serve by donating money, goods, and services to various schools, religious institutions, charities and more.”

When the business was re-conceived in 1995, the large warehouse space, which was home to the original Pet Pantry was converted into a more modern shopping experience and a new business model was born.

The success of the reformatted Greenwich location paved the way for additional locations in Rye in 2006, Larchmont in 2011, New Canaan and Wilton in 2012; Riverside in 2017, and Scarsdale NY Fairfield CT in 2018.

“What sets the Pet Pantry Warehouse apart from other pet supply stores is that we carefully evaluate each and every product we sell and provide pet food and products that support animal health and well-being,” said Jacobson.

He said 2020 will involve the biggest community outreach push to date with a busy in-store event schedule and new community collaborations.