The application for 1205 East Putnam Avenue in Riverside was submitted under Greenwich’s workforce housing regulation before a moratorium was imposed.

The applicant has been before the commission multiple times.

Mr. Macri said the commission was grateful the applicant initially submitted the application as preliminary rather than final.

Currently the building is proposed with a total of fewer than 20% of its units priced as moderate income. 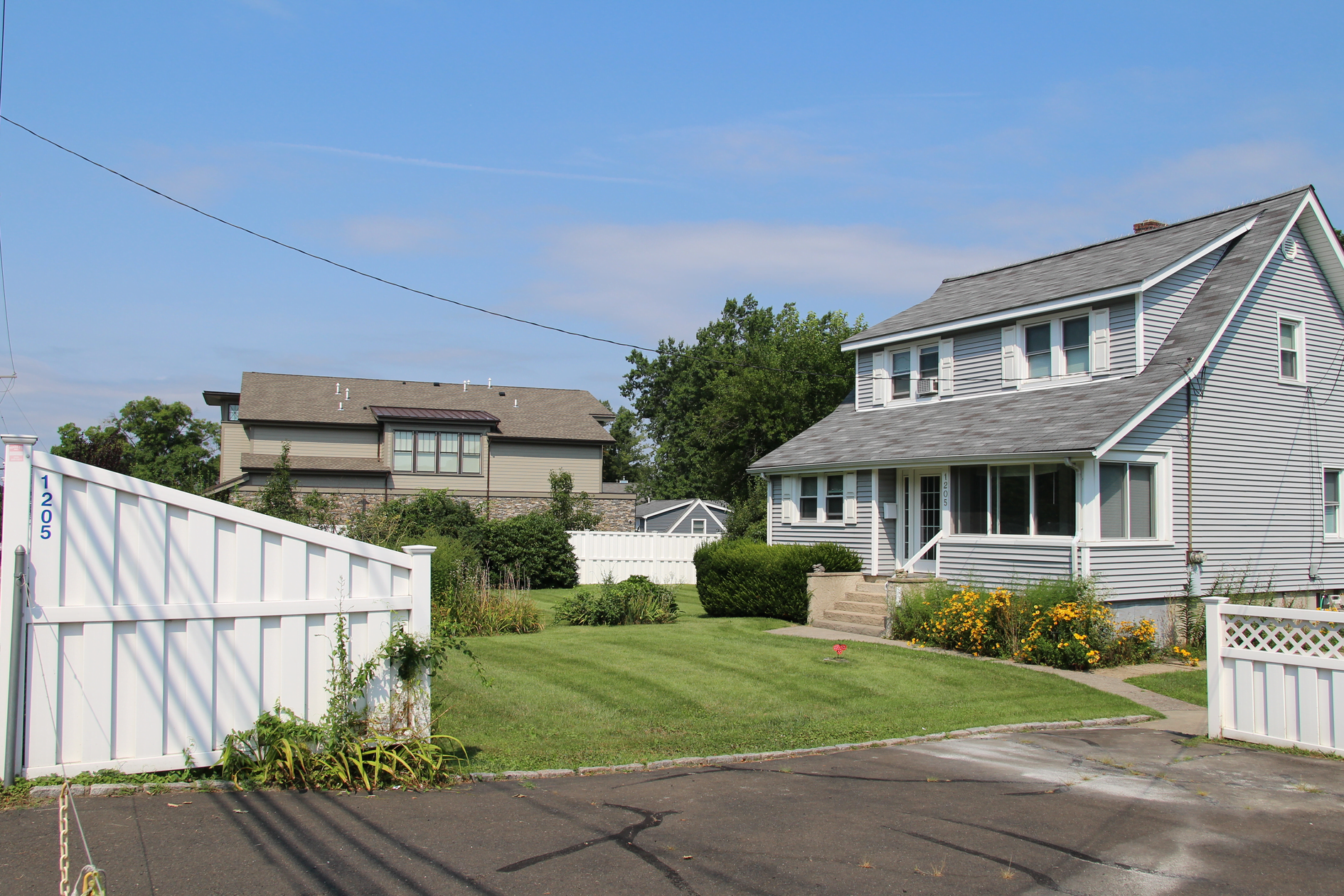 Alban went on to say, “I’m not convinced this has been right sized. I’m not sure…I’m on the fence that this is too much building for the space because of the traffic and space. I just can’t get comfortable.”

“I realize the applicant has made an effort to increase open space, to decrease height and bulk, add more green and to modify the architecture. But I don’t think it’s enough,” said Ms Goss.

Mr. Lowe agreed and added that, “The standards look for ‘a design that is in harmony with existing neighborhood appearance, and would not materially adversely effect residential uses, nor be detrimental to a neighborhood and its residents, nor alter a neighborhood’s essential characteristics.’ I think this application falls short on that criteria alone.”

“Elephant in the room. The last time they came they proposed 18 units,” said Ms. Alban. “It would be good if we’re moving to final to give some kind of guidance other than the 20%, and also we don’t see it as possible to waive the parking under 6-110, so the parking has to comply.”

“It’s the responsibility of the applicant to figure out that 20% and to comply with the regulation concerning the parking,” Macri said.

“With respect to the FAR, it sounds like .9 FAR is totally unpalatable at this stage,” said P&Z director Katie DeLuca. “Maybe look at the FAR of neighboring properties. Particularly because it’s an all-residential building.”

“It would be wonderful if the applicant would go to .75 FAR,” Ms. Goss said.

Noting that there has been significant neighborhood concern, especially regarding impacts to Neil Lane, the commission decided to move the application forward to final status, but with a number of conditions.

The applicant must consider a further reduction of FAR, provide more information on the possibility of excavating under the site for parking, create a minimum of 20% moderate units, provide a full drainage summary report that complies with the drainage manual, seek ways to lower the overall building height, submit east-west and north-south site sections that include adjacent buildings, get comment from Dept of Transportation regarding extension of the median on East Putnam Ave, submit a marketing plan for the rental units, submit a construction phasing plan, submit a soil and erosion control plan, submit photometric plan of site lighting, submit a detailed landscaping plan, and consult the town tree warden regarding trees in the Town’s right of way.

The commission voted unanimously to move the application forward to final.

Riverside Neighbors to P&Z: This Building is the Gateway to Greenwich? Feb 13, 2020