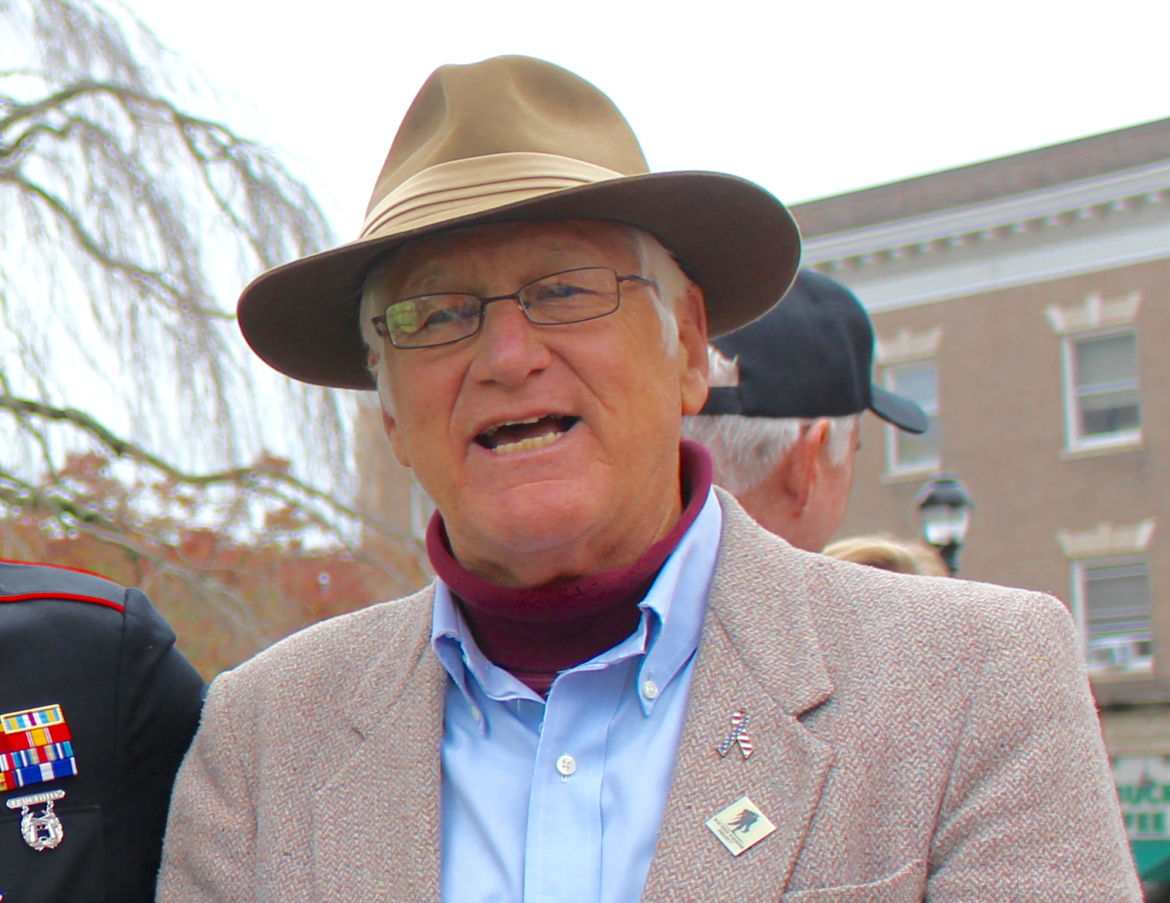 Christopher von Keyserling, who announced late Thursday night that he would temporarily step aside from his duties as RTM District 8 chair following his arrest for Sexual Assault 4, is due in court on Jan 25.

Mr. von Keyserling, a Republican, who allegedly groped a Greenwich employee in the groin in December 2016, may have to pass through a throng of peaceful protestors as he arrives in Stamford Superior Court.

The Center for Sexual Assault Crisis Counseling and Education (The Center) announced on Monday that it will join calls from community activists for a peaceful assembly at the courthouse, located at 123 Hoyt Street in Stamford, at 9:00am on Wednesday to show support for victims of sexual assault and to share disapproval of the Greenwich RTM leader’s actions.

Police say that the incident was caught on security camera and that the footage is consistent with the events the woman described.

“Sexual Assault is all too common in this society and it is the responsibility of all of us to stand with victims and send a strong message that reprehensible behavior like this will not be not tolerated,” said The Center’s Executive Director Ivonne Zucco. “Statements made by von Keyserling and his attorney Philip Russell have minimized the trauma of sexual assault and harassment, and The Center is prepared to show support for this brave victim, and all victims of sexual violence.”

Reached by phone on Jan 12, Philip Russell told Greenwich Free Press, “Any contact, if it occurred, it was trivial. And from my limited understanding was never meant to be malicious or sexual. The statute seems to require one or the other.”

And while Mr. von Keyserling sent an email to his fellow delegates just before midnight on Jan 19 saying he would step aside “in the interim” and yield duties of chair of District 8 to the vice chair Joshua Brown, there is no mechanism to remove him permanently from office. RTM Moderator Tom Byrne told Tony Savino on WGCH 1490 am that he planned to consult the Town legal department toward that end.

On Friday Jan 20, the Greenwich Board of Selectmen released a statement saying von Keyserling’s behavior have sullied Greenwich’s reputation. “It is now time for him to place the interests of the Town, its residents, employees and the RTM ahead of his own interests by resigning immediately,” the Selectmen said. They noted that Mr. von Keyserling he had admitted to his inappropriate actions.