There are three 8-30g proposals on the agenda for the July 9, 2019 Planning & Zoning commission meeting. 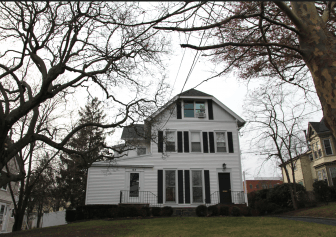 A fourth application, one submitted under *6-110, redevelop 62 Mason Street with a 3-story residential building with underground parking for 16 cars would have a total of 7 residential units with 2 units (over 20%) being Moderate Income units has been POSTPONED. (The purpose of 6-110 is to promote the inclusion of below-market-rate dwelling units, “moderate-income dwelling units,” within private sector residential or mixed-use development in business zones to increase the diversity of the Town’s housing stock.) 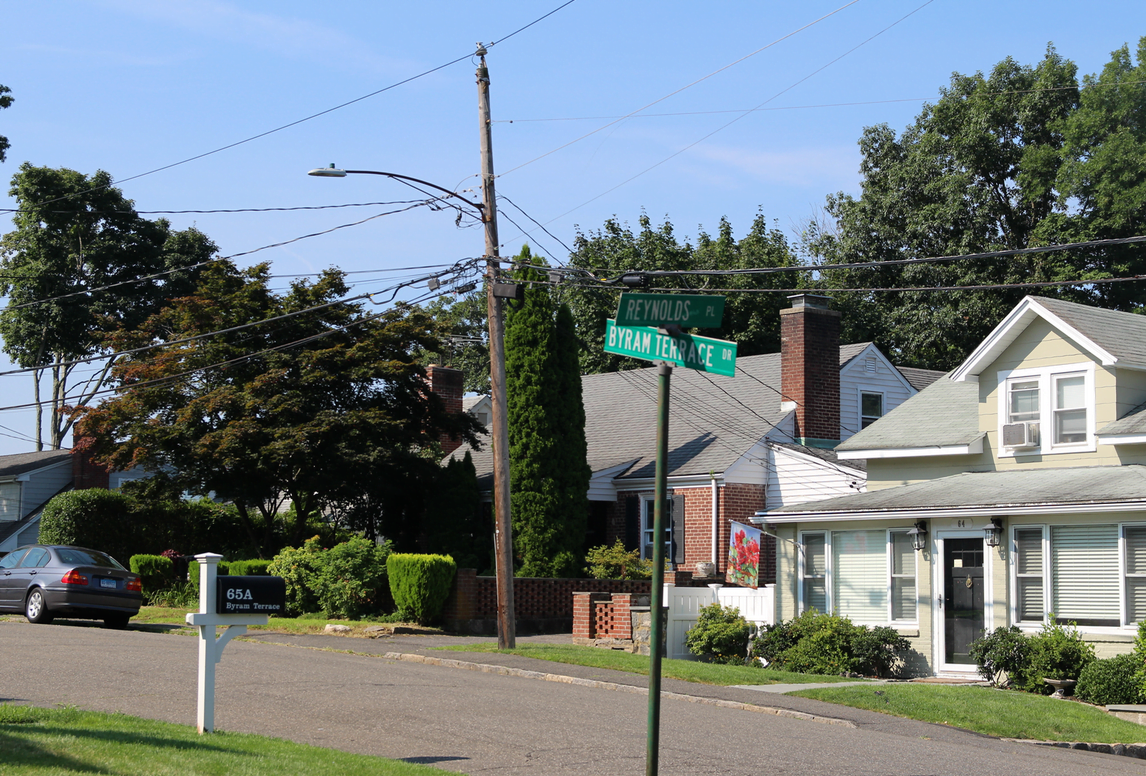 After the ZEO issued a cease and desist order, the tenants moved out and the apartment was left unoccupied. The property also had multiple building code violations and insufficient parking.

At the August 2018 P&Z meeting, neighbors came and complained that the residents of 62 Byram Terrace Drive didn’t park in the driveway, and instead park on the street including on the opposite side of the street where other residents’ mailboxes are blocked, resulting in the mail carrier not delivering mail.

The applicant seek P&Z permission to keep the basement apartment by making it a legal 830-g affordable apartment.

Their attorney said the project would take place over time and two sets of tenants will be shuffled around as each unit is upgraded to meet code requirements. 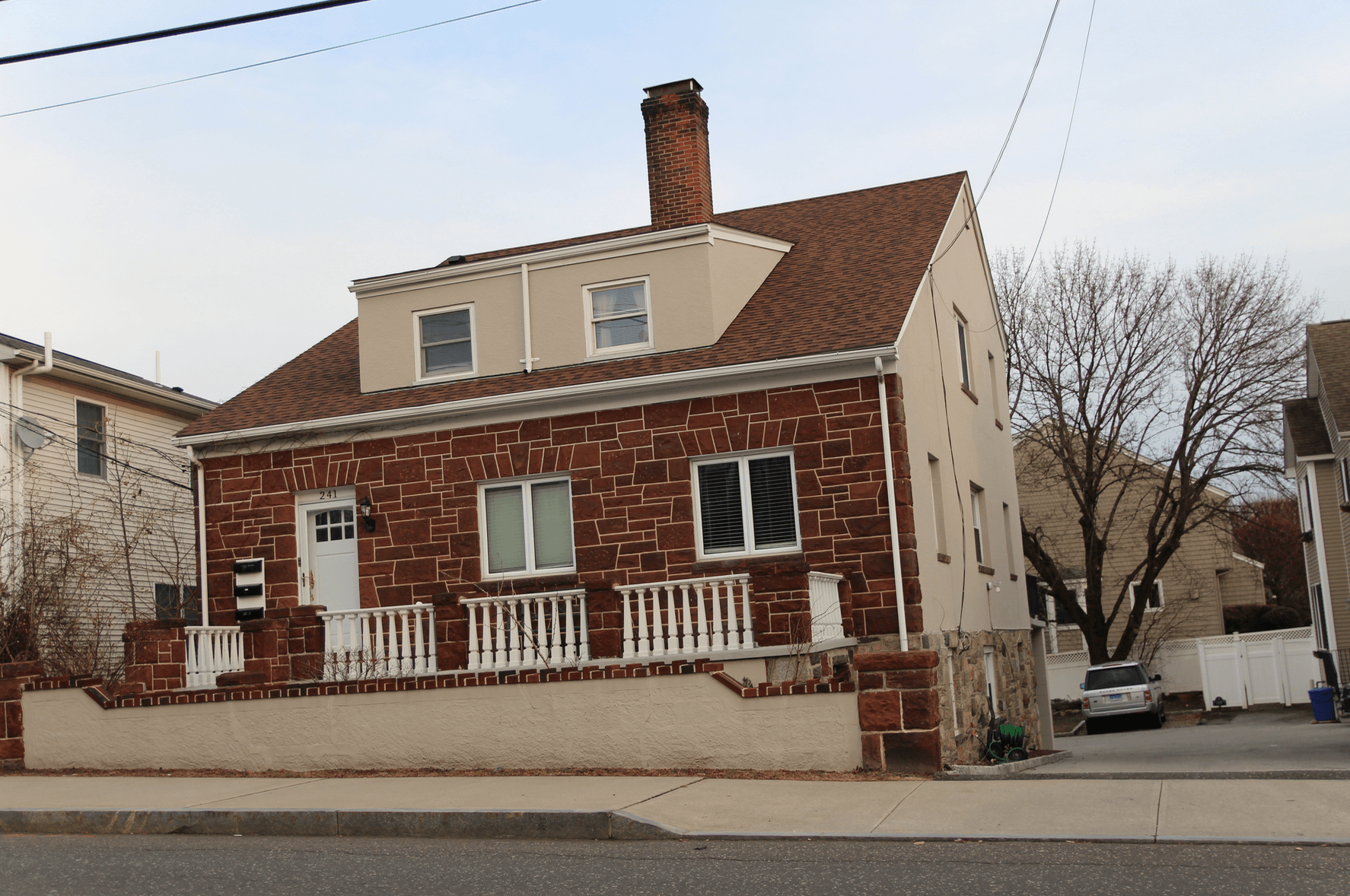 A second is a proposal from owners of 241 Hamilton Ave to designate a basement dwelling in a three-family house as affordable under 8-30g.

The house is in the R6 zone.

The proposal is in response to a zoning violation to validate this unit and no new construction is proposed as part of the application.

Other illegal apartments have been cited by the ZEO and subsequently converted to an affordable unit.

Recently an illegal basement apartment was approved as an affordable unit at 74 Byram Terrace Drive in Pemberwick despite neighborhood opposition. 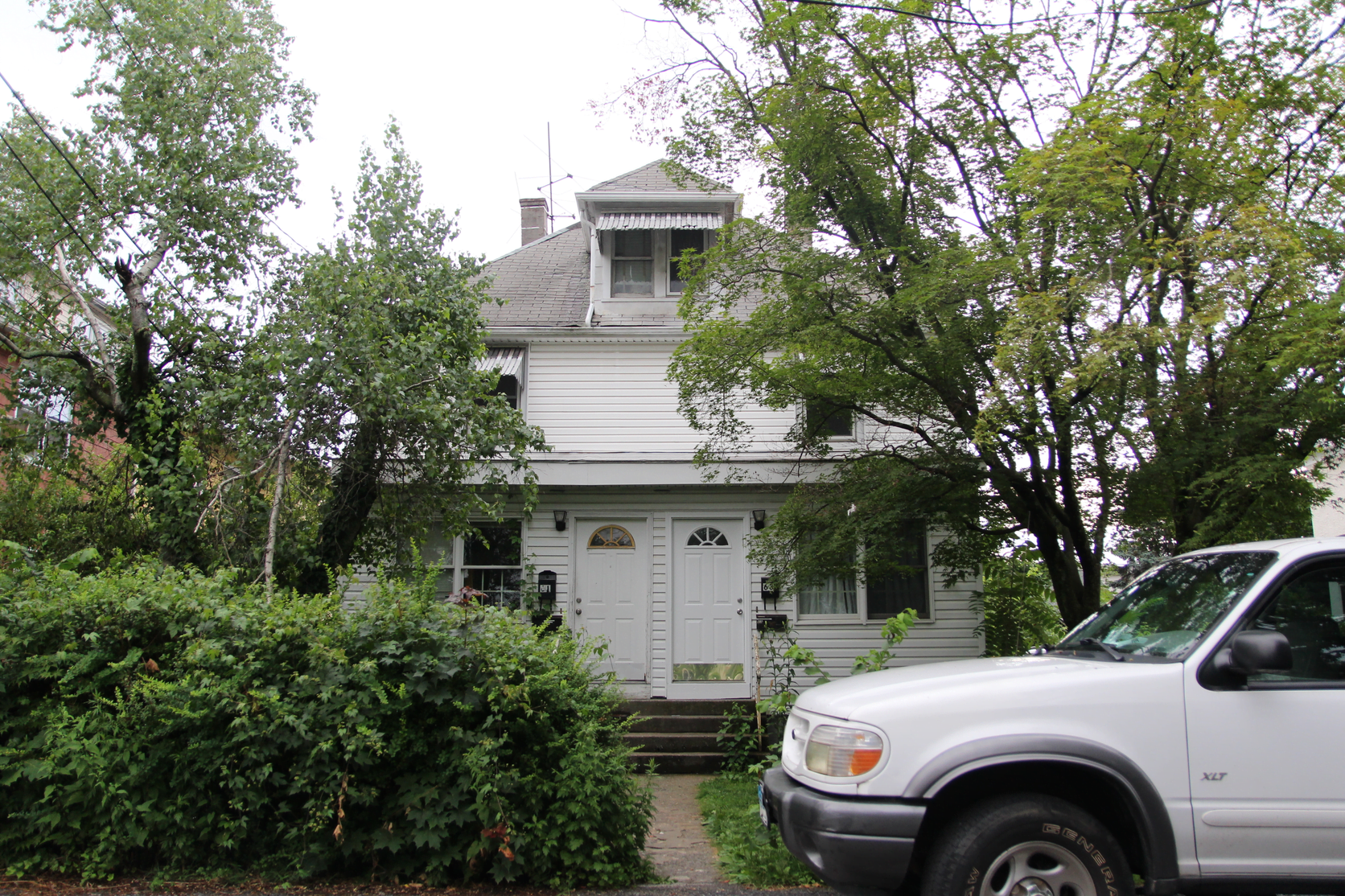 The state requires municipalities to have 10% of their overall housing stock be affordable. Until a town is in compliance, the 830-g statute applies.

The developments must restrict at least 30% of the units as affordable to low- and moderate-income households for at least 40 years. About 30 towns and cities across Connecticut are exempt from 8-30g.

While affordable housing is in short supply, it is worth noting that 8-30g proposals are exempt from local zoning regulations, though there are exceptions including protecting public health and safety, or other matters which the town may legally consider.

P&Z Watch: After Another Cease & Desist is Issued, An Affordable Unit is Approved