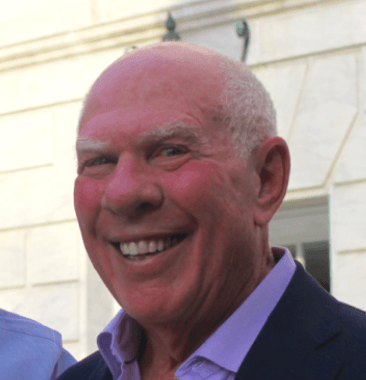 Statement from Sandy Litvack, Democrat, who ran for First Selectman, received Nov 14 11:40am.

When I initially began my campaign for First Selectman, I did so with the belief that I could bring a skill set and experiences that were unique for Greenwich and would benefit the Town. Therefore when I was asked, during the campaign, what I would do if I were not elected First Selectman I honestly replied that I was focused on one job and one job only, First Selectman.

On November 7 we saw a voter turnout greater than any we had seen in more than a decade. Thousands of Greenwich residents, many of whom typically do not vote in municipal elections, went to the polls this year, producing one of the closest elections in years. That civic participation alone is encouraging and bodes well for the future of Greenwich.

The voters re-elected Peter Tesei as First Selectman, a decision I accept and respect.

However, more than 6000 voters, nearly half of the electorate, thought I possessed skills and experience which would benefit Greenwich. I am honored by the faith that those voters placed in me and it is important that I not disappoint them.

Therefore, after a great deal of consideration, I want to state that it will be a great privilege for me to serve as a Selectman and to bring to the Board my vision, my energy and my experience.

I will work on behalf of all the residents of Greenwich to advance the causes I espoused during the campaign, chief among them an economic development plan for the Town and preserving a balanced, bi-partisan Board of Education.

I look forward to collaborating with the First Selectman and Selectman Toner in an effort to make Greenwich a better place for all our residents.