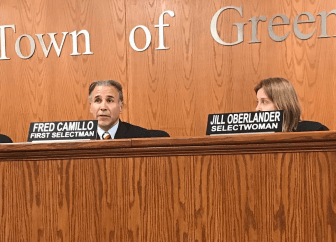 At Thursday night’s Board of Selectmen meeting – the first evening meeting in First Selectman Fred Camillo’s term, he announced off the bat that the Pay As You Throw (PAYT) item had been removed from the agenda.

“Once people hear about it they start to like it,” Camillo said. “In municipalities where it’s been successful, it takes a while. In Stonington it took eight to ten months of public hearings and forums. I want to make sure it is fully supported – and enthusiastically by our community.”

Therefore, Camillo said, he decided to delay the item and remove it from the agenda.

“I want to push this back and have a start date maybe next year or the year after, or how ever long it makes to get people feel comfortable with this,” he said.

“For now, people are more familiar with ‘the other option,'” he said, referring to tipping fees for haulers. “And we’ll be working on details of that in coming days.”

Camillo had signaled he might pull back on PAYT on Wednesday during a talk at the Retired Men’s Association, saying he preferred PAYT over tipping fees because haulers would simply pass that cost along to customers.

He told the RMA that PAYT was the only option that would give residents personal control over how much they paid for waste disposal and incentivize people to recycle more.

Camillo said he was excited about the food scrap recycling pilot beginning on April 1, as well as a textile recycling program that in the works.

Currently there are large green textile recycling stations in the west parking lot at Greenwich High School and at the Arch Street Teen Center.

On the topic of a number of  raccoons dying from Distemper at Greenwich Point, Camillo said it is a danger not only to raccoons but to all animals.

“I’d remind everyone to keep dogs on leashes. But I know sometimes people let them off (leash) when there’s nobody around,” he said, pointing to himself. “But you have to be careful, because when they see a little animal they may go after it and it could have bad results.”

Camillo, an avowed animal lover, said a trapper would be at Greenwich Point, again, Thursday night.

“It’s sad. They’re dying. It’s a humane way to do it,” Camillo said. “If you’re an animal lover, it gets to you, but it’s something we have to do.” 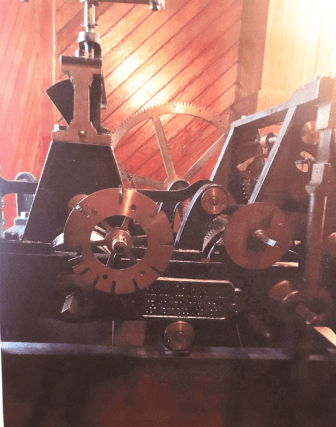 Joe Siciliano, director of Parks & Rec for the town, presented an application for a gift of $200,000 from the Emily Katherine Fedorko Foundation  for restoration of the chimes instrument inside the Chimes building at Greenwich Point.

The gift needed the Board of Selectmen’s approval to move the gift forward to the RTM call for the March meeting.

“Greenwich Point Conservancy came to us a few years ago and said the next building they’d like to restore is the Chimes building,” Siciliano said, adding that that there is a time sensitive aspect to the gift.

He said although the work could be done at any point in time, the issue is getting into a queue to hire a specialized vendor.

“There aren’t many of these vendors who do this type of work in the US or even the world,” Siciliano said. “There is one here in Philadelphia who is familiar with this mechanism and is excited about doing the work. They’ve presented a proposal and it meets all our requirements as a town.”

Siciliano said he’d been reassured by the Pam and Joe Fedorko, as well as Chris Franco, president of the Greenwich Point Conservancy, that the money was assured.

“It would be great to get into the queue to get the work done,” he said. “This is an unusual building in that the chimes are almost 100 years old. Next year, in 2021, they will be 100 years old. It’s a great time to have the chimes restored and honor Emily Fedorko.”

Mr. Camillo thanked the Fedorkos for the work they’ve done not only in honor of their daughter Emily but to promote boating safety in Greenwich and across Connecticut.

Emily Fedorko was 16 when she died tragically in a boating accident in Greenwich on August 6, 2014.

Emily, who was scheduled to begin her junior year at Greenwich High School, was a high honors student, as well as an active gymnast and lacrosse player. 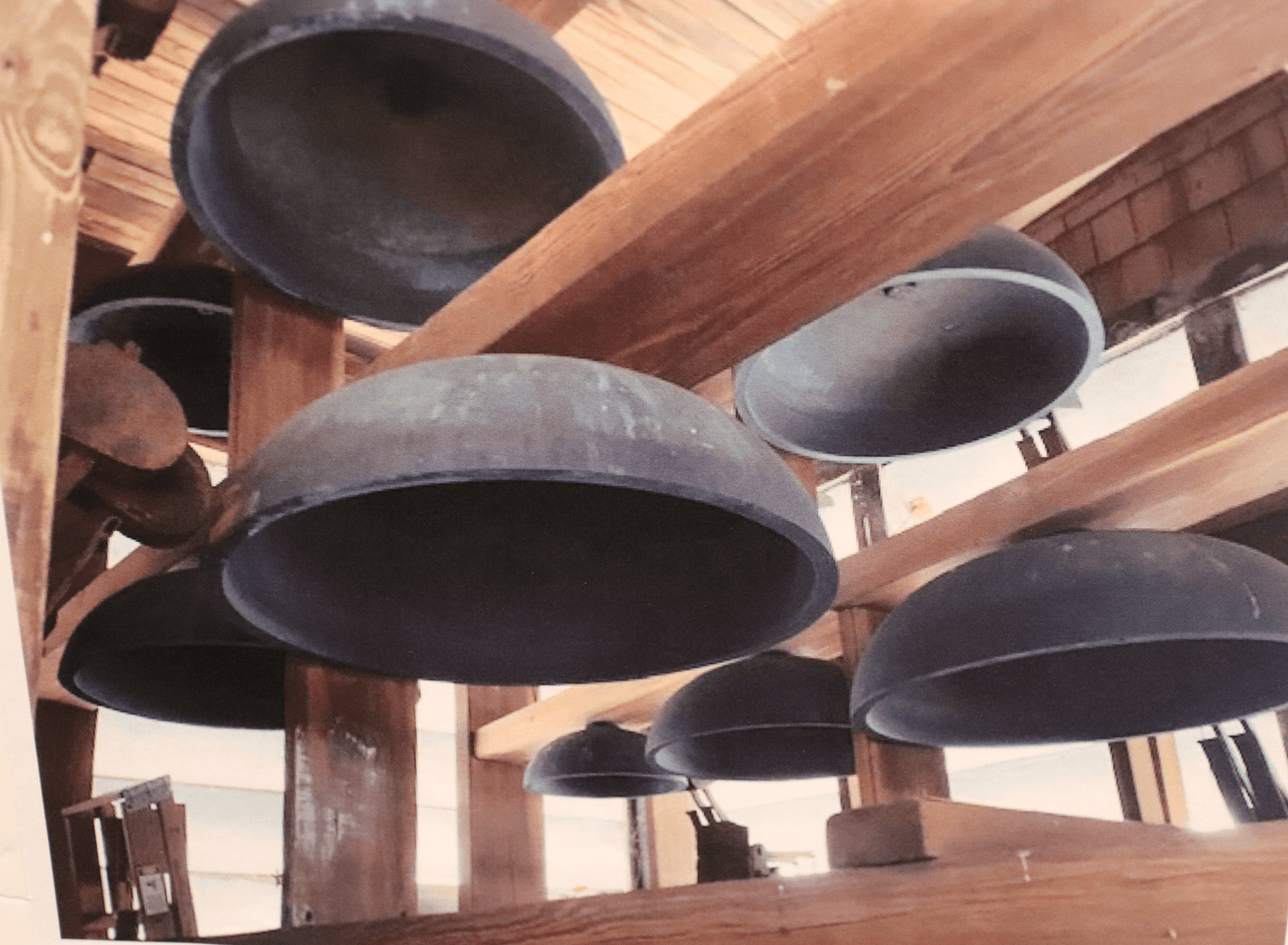 Mr. Siciliano shared photos of the chimes inside the tower. He said public access to the chimes is not possible as they are up a narrow stairway.

However, he said the restoration process would be videotaped, including their current condition, followed by their return after restoration for installation.

Selectperson Oberlander moved acceptance of the generous gift from the Emily Katherine Fedorko Foundation for restoration of the historic chimes instrument not to exceed $200,000.

This event on March 4 will proceed as scheduled:

Diving Into Pay As You Throw Proposal for Municipal Solid Waste in Greenwich Feb 12, 2020