In Old Greenwich, residents are concerned about a 3-1/2 story, 44-unit apartment proposed to replace a one-story building at 143 Sound Beach Avenue that is currently home to Hospital for Special Surgery.

The building is across from a row of storefronts that includes Old Greenwich Social Club, and is kitty corner from the Old Greenwich train station.

On the west side of Sound Beach Avenue, the building is sandwiched between a residential road, Potter Drive, and the Old Greenwich Tennis Academy. The building abuts Binney Park to the rear.

In an email to property owners in the area, the Riverside Association noted that the proposed building would add to the “already busy” Sound Beach Avenue, and pointed out that Sound Beach Avenue already bottlenecks at the railroad underpass.

Though the proposed project, “143 Sound Beach Avenue Residences,” is not yet scheduled for a Planning & Zoning meeting agenda, a Site Plan application has been filed at town hall.

The applicant is being represented by Chip Haslun of Johnson, Haslun and Hogeman.

A letter from Mr. Haslun to P&Z director Katie Deluca dated Dec 22, 2016 says the application is for a preliminary site plan and special permit for a combination of moderate income housing development and retail in the LBR-2 zone.

The existing building is a legally non-conforming office medical building, which was built in 1952. 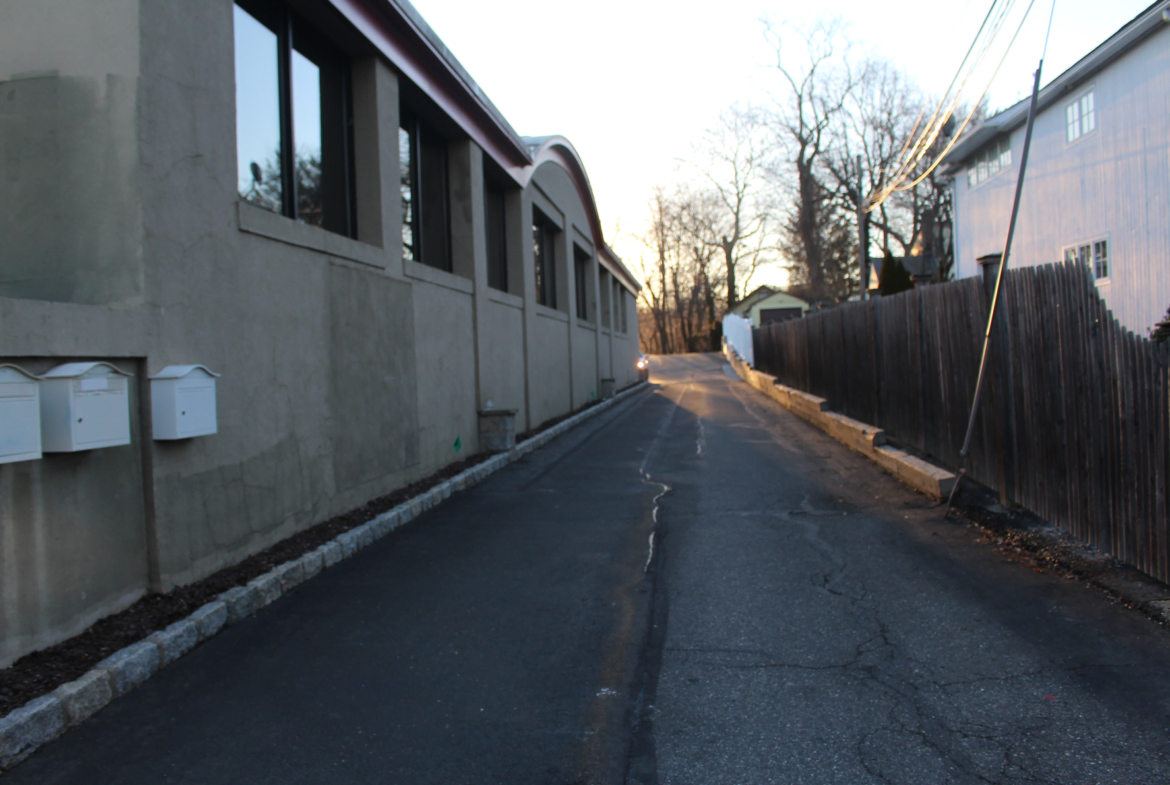 The current building has a combination of general offices and medical offices, and is deficient in terms of parking driveway width and multiple setbacks.

The applicant says their proposal would reduce non-conformity and introduce low impact development features. They argue that the proximity to both the train station, Old Greenwich village and Binney Park would promote the use of public transportation and pedestrian access to civic and recreational opportunities.

Greenwich Free Press will issue an update once the application is scheduled for a Planning and Zoning hearing. 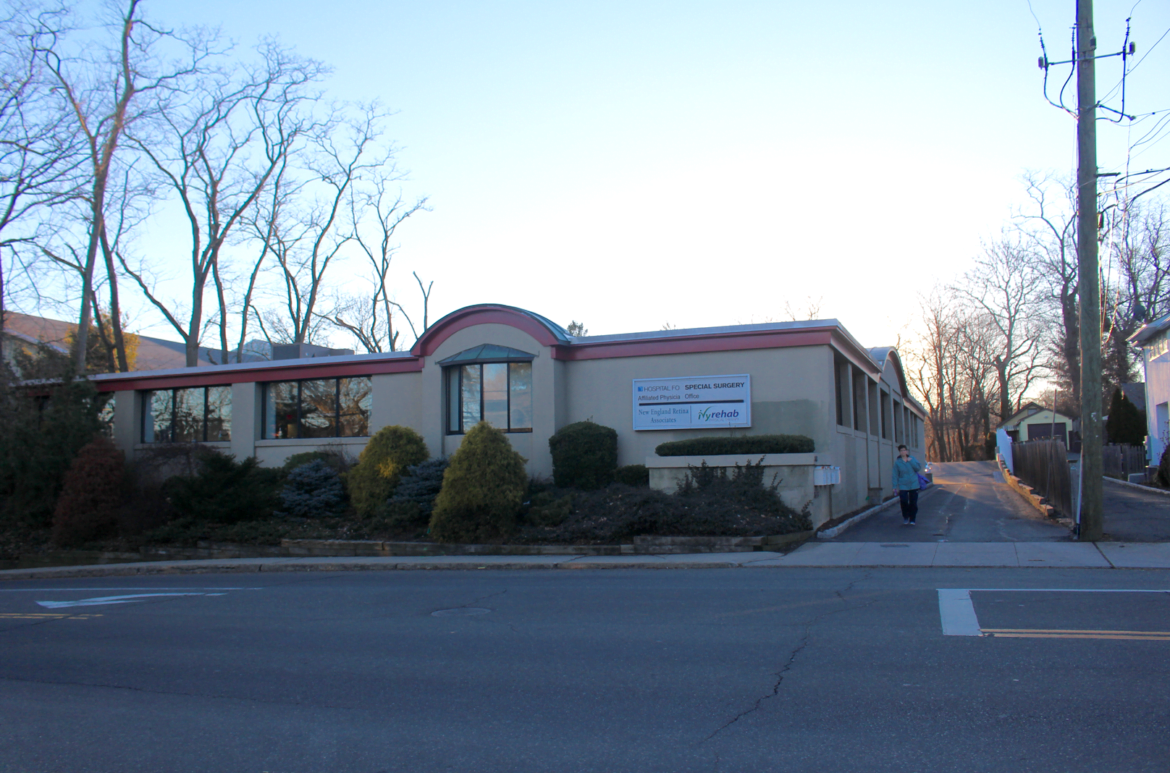 Existing building at 143 Sound Beach Ave in Old Greenwich. An application is working its way toward a hearing before the Planning & Zoning Commission to demolish the building and replace it with a 3-1/2 story building with 44 units. Photo: Leslie Yager