The traditional sound of the bell rung by Judy Waldeyer, widely known as “the Jam Lady” and the Market Master, could be heard all around the Greenwich Farmers Market at 9:30 sharp on Saturday to signal its official opening. 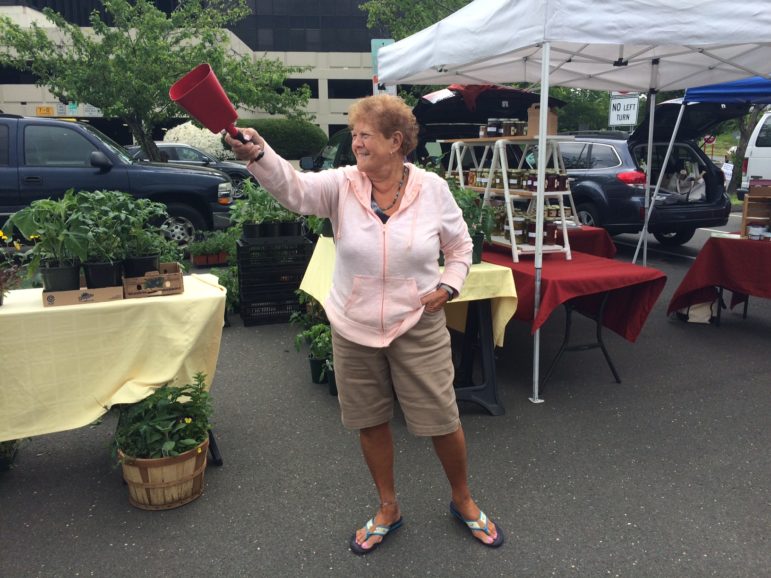 Judy Waldeyer rings the bell to start the Greenwich Farmers Market at 9:30. May 20, 2017 Photo: Edouard Quiroga

Judy was very happy about the return of Greenwich Farmers Market, welcoming the returning customers.

“I’ve already been approached by many people saying, ‘It’s so great to have you back’ and, ‘We missed what you have,'” Judy said. Having been the Market Master for about 22 years, the feeling of the first day of the season has never changed for her. 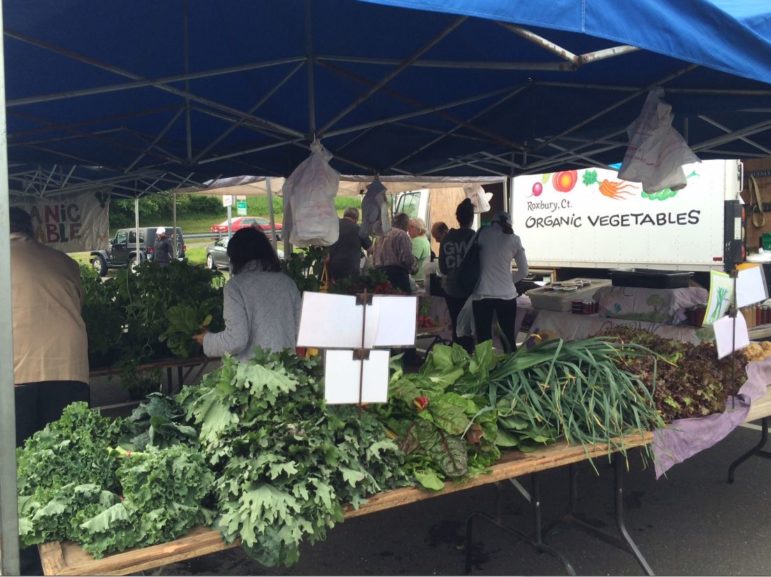 The Market has 17 total local vendors from all across Connecticut.

Almost all are returning vendors, such as Four Mile River Farm with Jason Conroy, which sells meats such as beef, chicken and pork. Jason and his farm has kept coming back for over 10 years because he says “Greenwich is an area that really appreciates what you do.”

Moorefield Herb Farm has also been at the Market for over 12 years, bringing 35 varieties of heirloom tomatoes.

“It’s really heartwarming,” said Nancy Moore when asked about how it feels to have people come back to the Market. 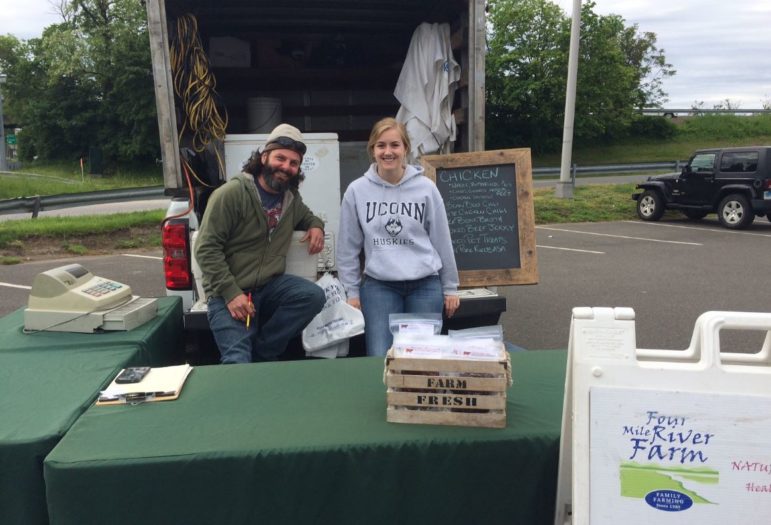 One vendor is new to the market: Norm Bloom from Copps Island Oysters. Don Bell is an Environmental Health Director at Norm Bloom’s business, and has worked for the state of Connecticut for 37 years, first in the Food Protection Agency, then the Bureau of Aquaculture and finally as an environmental analyst, always involved with Connecticut shellfish.

In Norwalk, Bloom has 15 boats that can cover the 12,000 acres allowed all along the Connecticut coast to harvest oysters and clams. It also gives tours to both kids and adults, where adults can see how the shellfish are harvested. Don is proud to be one of the largest oyster businesses in the state, but decided to join Greenwich Farmers market in order to “get the name out” to locals. 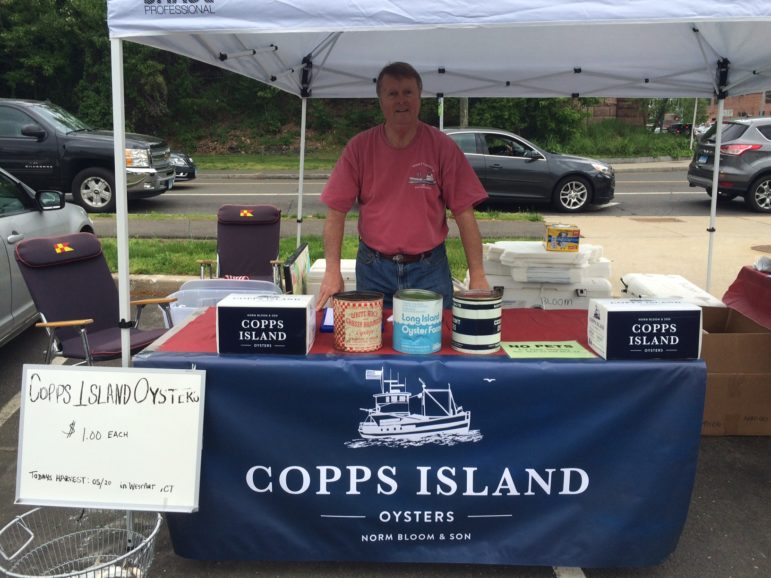 He stresses the importance of educating people about the oyster industry and its history.

“In 1990, much of Greenwich was closed for oyster fishing,” Mr. Bell said while taking out a dozen oysters for a customer. “But fortunately that has changed.”

As the morning progressed, Judy was satisfied by the amount of people who had arrived to the Farmers Market.

“It’s always nice to see a growing number of people coming,” Judy said, as customers were buying produce and talking to the local vendors.

The Greenwich Farmers Market runs through November every Saturday from 9:30am until 1:00pm. 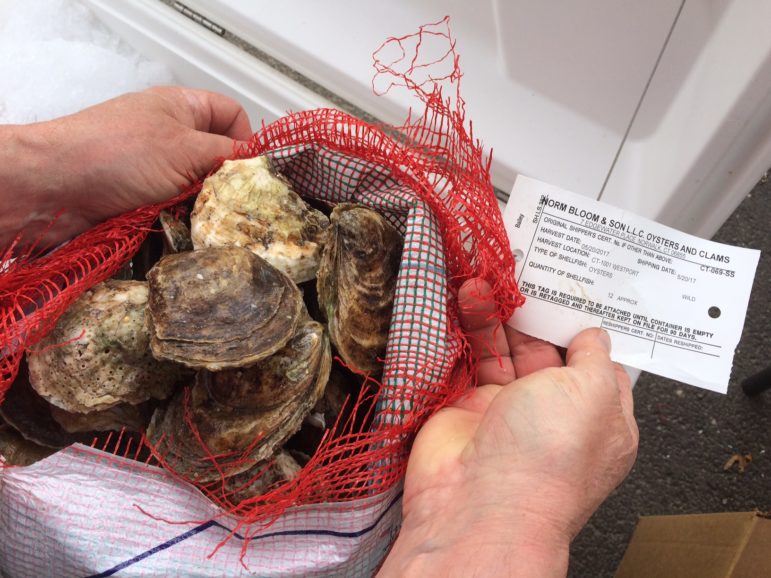 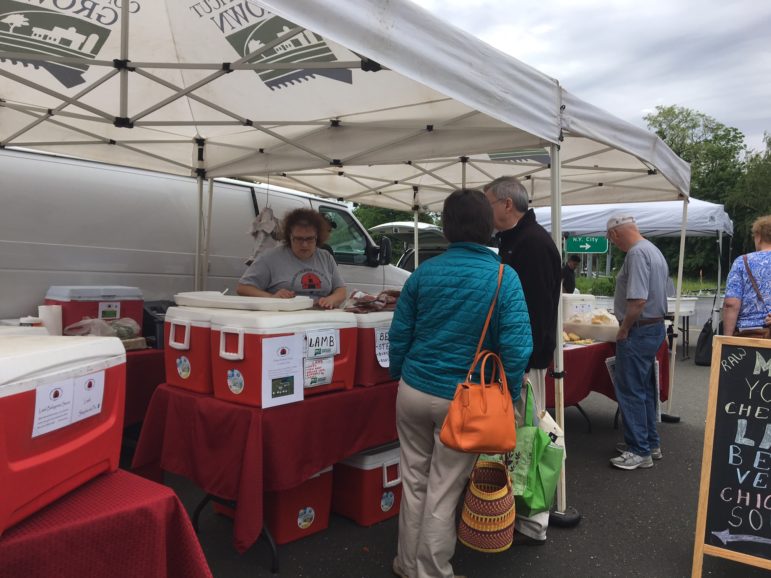 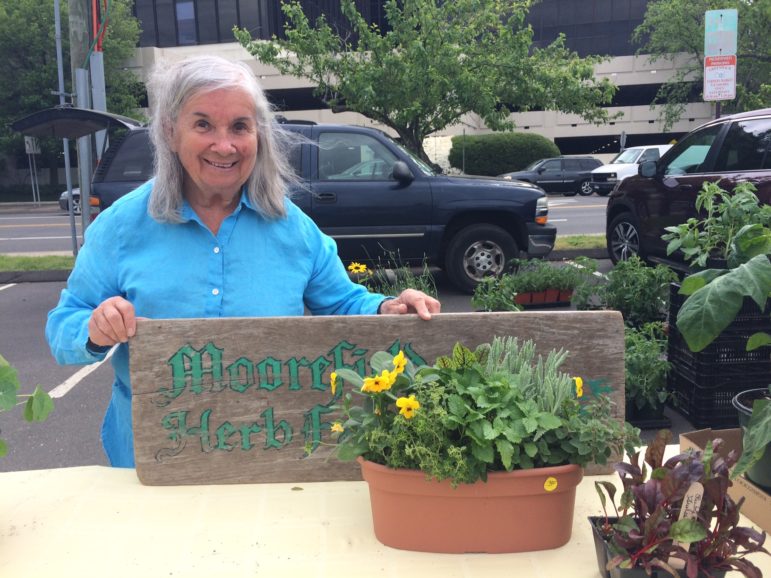 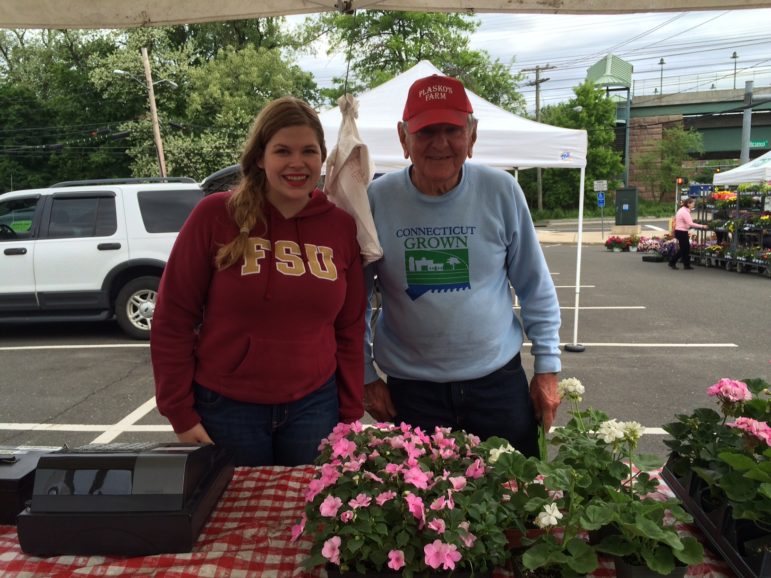 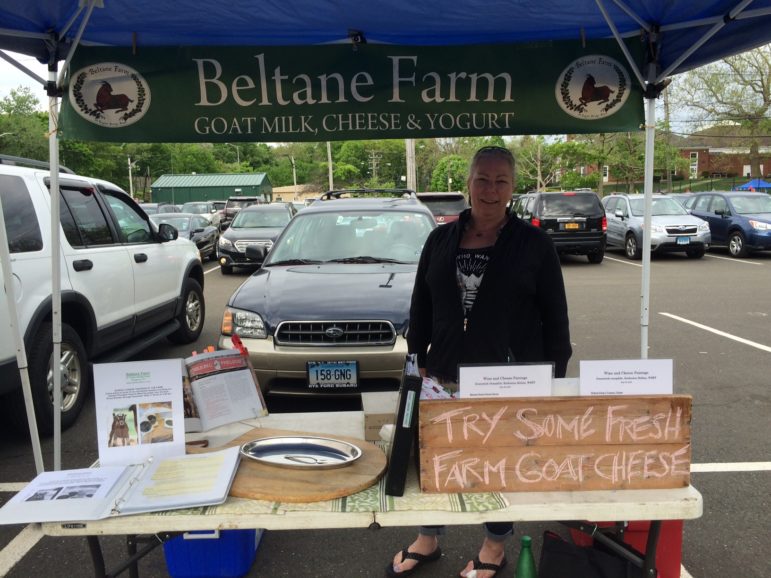 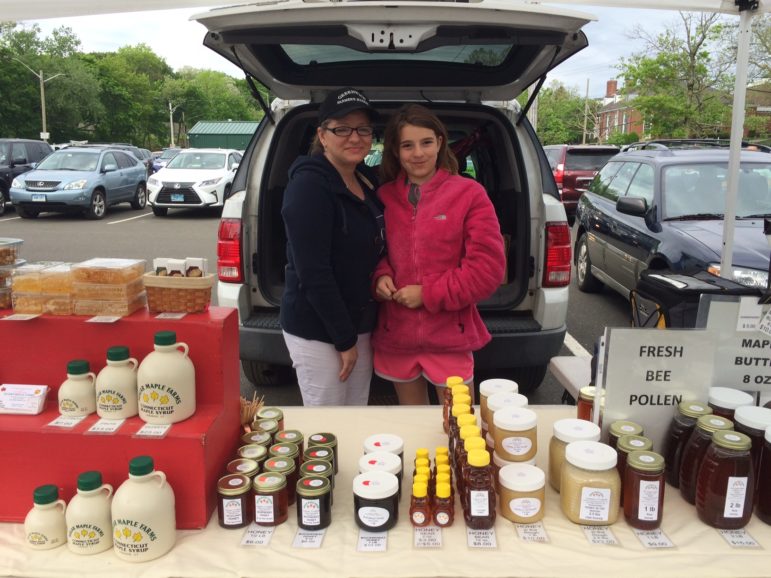 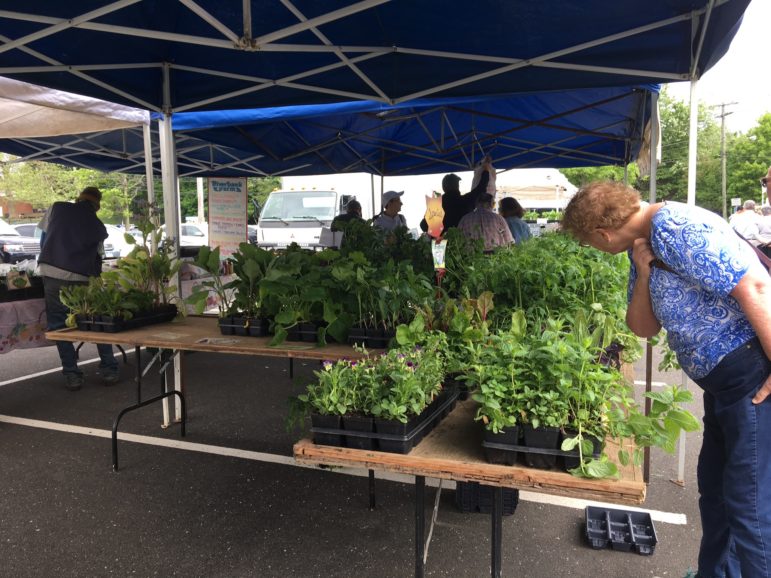