Meet Luca Morabito, a man who came to the United States on a mission to bring traditional Italian delicacies to a place of greater opportunity. With guidance from his business partner Lukas Pupillo, Morabito moved in hopes of achieving the American Dream. 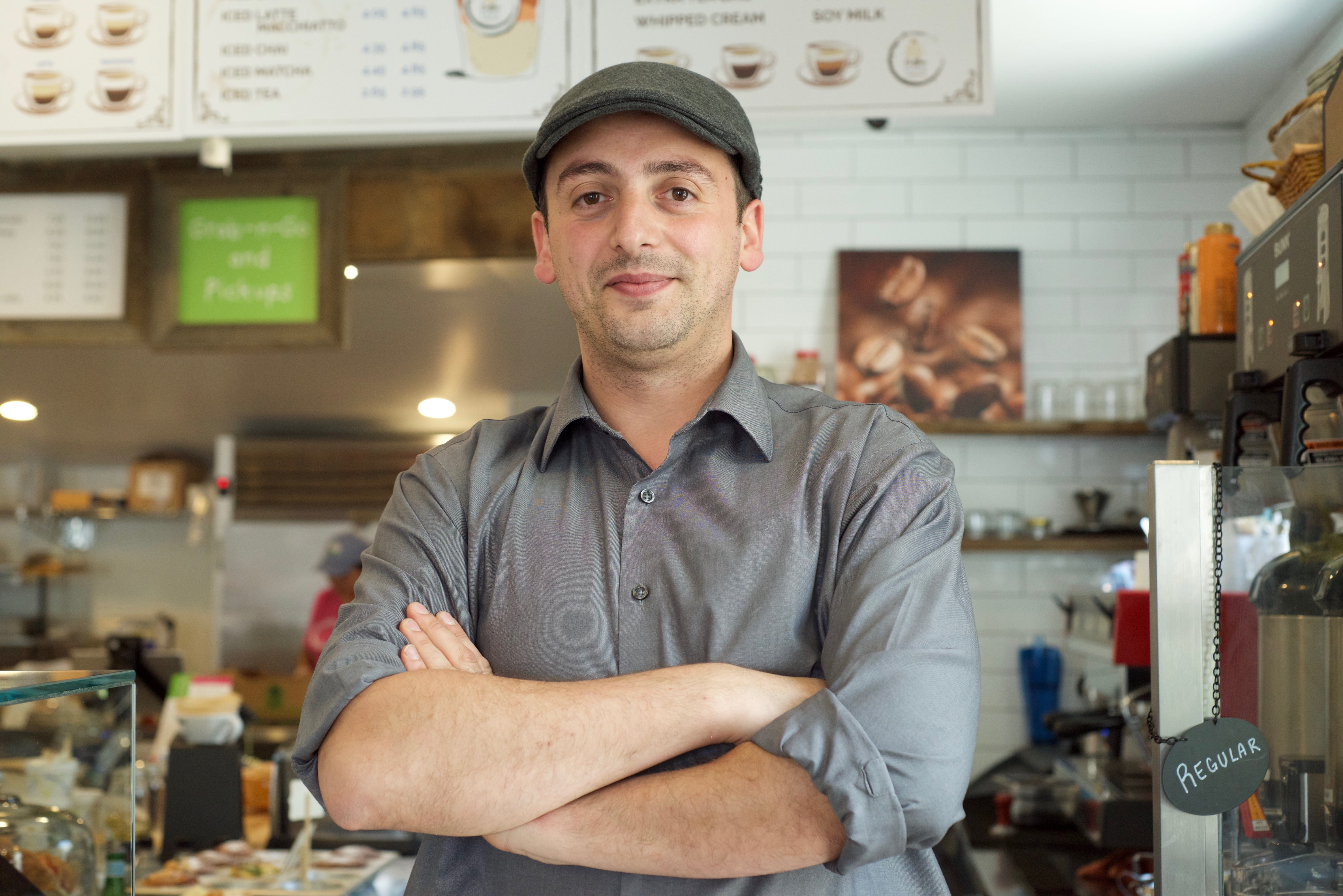 After meeting at a restaurant in Milan, Luca and Lukas bonded over a desire to bring “real coffee, and real food” to a place which lacked true, authentic cuisine. Although Lukas remains in Italy, the strong camaraderie and dynamic between the two allows their business to thrive despite their distance.

When the owners of Something Natural on Greenwich Avenue expressed an interest in adding coffee to their menu, the perfect opportunity arose for Morabito to establish his vision in one of the most bustling areas of Greenwich. 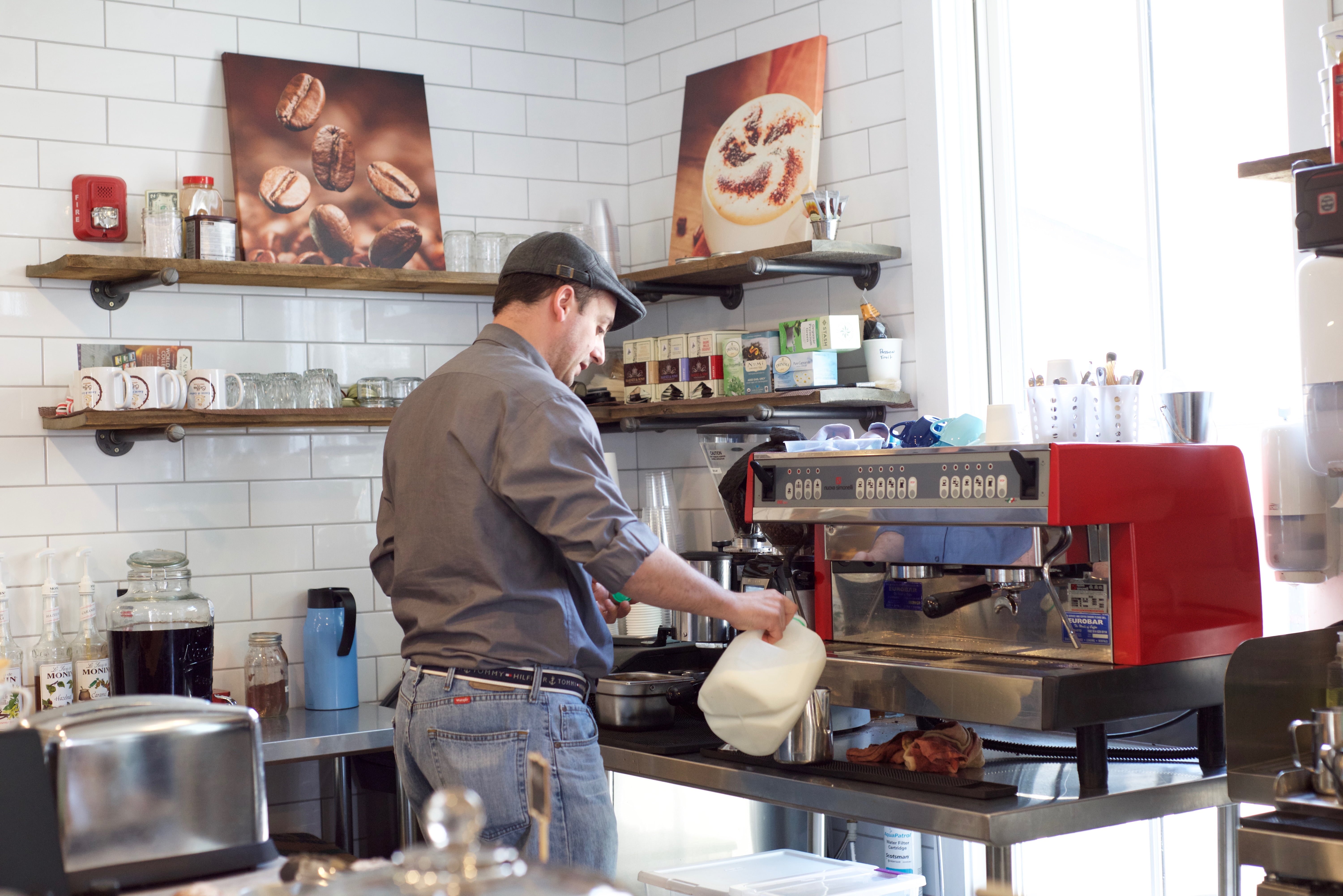 Coffee Luca revolves around Italian skill and traditional tastes. From homemade biscotti to chocolate cannoli, this quaint café offers it all.

“Everybody knows how to [make] fantastic things, but nobody focuses how to do the simple things anymore—a nice espresso, or a nice biscotti. The classics are the best,” noted Morabito.

His dedication to simple yet authentic recipes differentiates his food—not for its glamour, but its inherent craft. 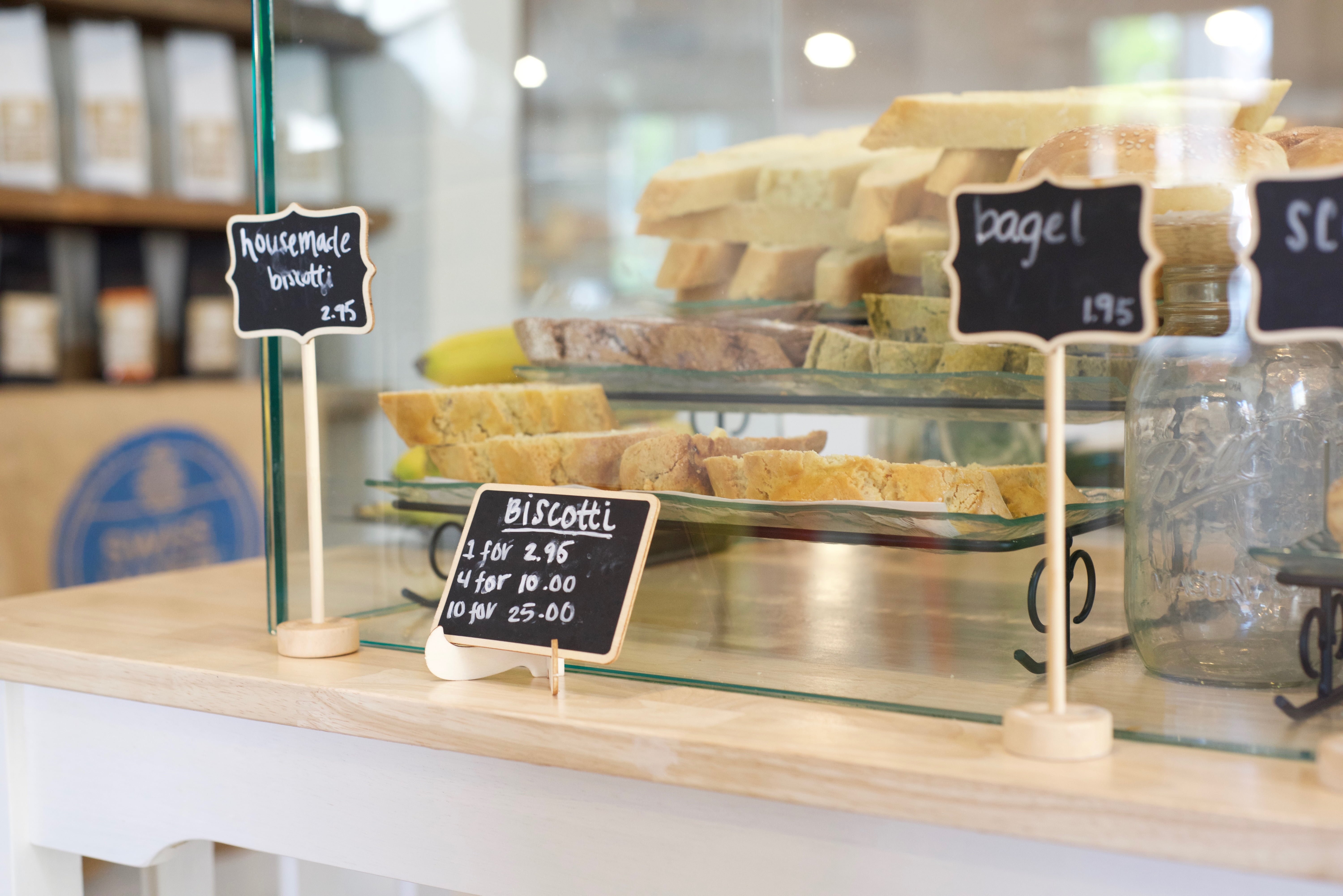 Morabito aspires to expand his business throughout the area in the future. He is excited by the idea of potentially opening a storefront directly on the Avenue, or additional locations nearby. When asked about his most ambitious goals, Morabito’s eyes lit up at the idea of spreading his culture and craft throughout town, and providing the community with a welcoming space that emulates life in Italy. With a wife and three kids at home, Luca could not be more ecstatic about the path that he is forging for his business.

If you ever find yourself craving a handcrafted almond croissant, or a bold coffee with a heavenly aroma, make your way to Coffee Luca, located at 189 Greenwich Avenue. One thing is for sure, Coffee Luca does not disappoint.

Ellie Dabney and Anna Meurer are both members of the GHS class of 2019. Ellie will enroll in the US Naval Academy in the fall. Anna is headed to M.I.T. 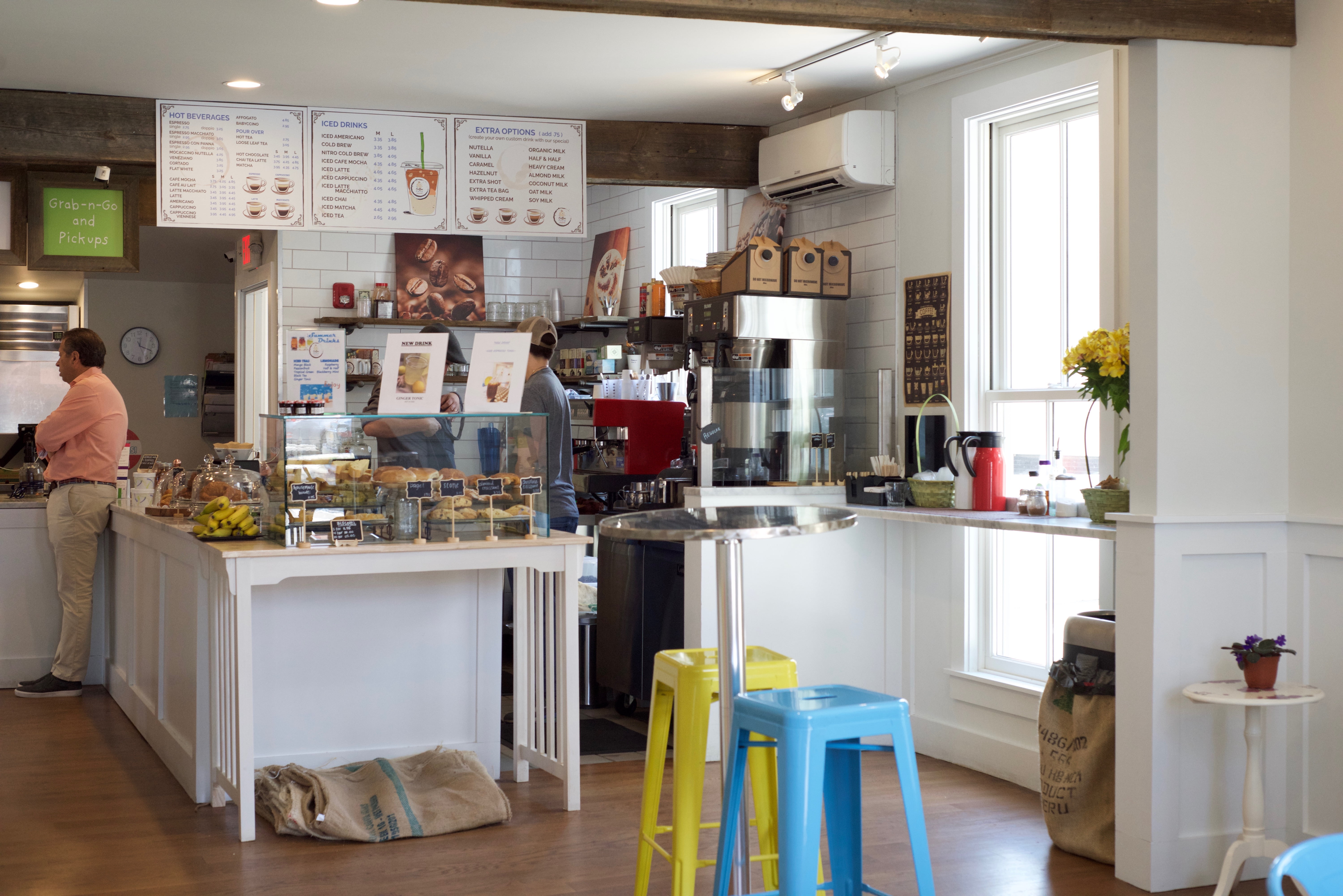 Coffee Luca is located at 189 Greenwich Ave, behind Saks.