Cardinal Critics Jackson, Dylan, and Connor had the opportunity to review one of Greenwich’s newest delis, Wellmade Market. The new sandwich shop was established in January of 2018 and occupies the ground floor of a brand new multi-use building in the former location of Corbo’s.

The Critics were able to speak with owner Eugene Chun who said that the deli is constantly trying to create and adapt to Greenwich while providing a more refined experience. 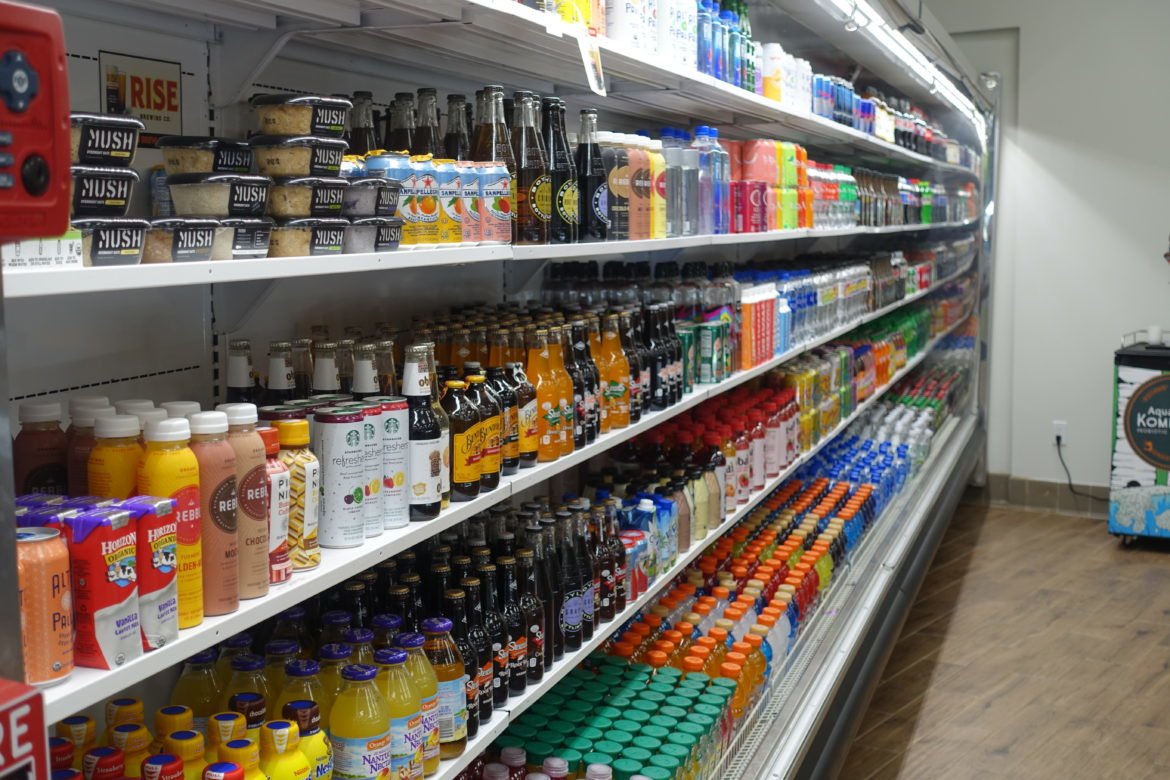 Customers can choose from a plethora of juices, sodas and teas. Photo: Jackson Frampton

Wellmade Market offers a spin to traditional deli food and reminded the Critics of a deli that one might find in New York City. The deli had more of a focus on health with the customers ability to create custom juices, smoothies, and choose from an assortment of kombucha teas.

While visiting Wellmade Market the Critics sampled from some of the most popular menu items.

The food was carefully prepared by hand and delivered hot and ready into the laps of the salivating critics. 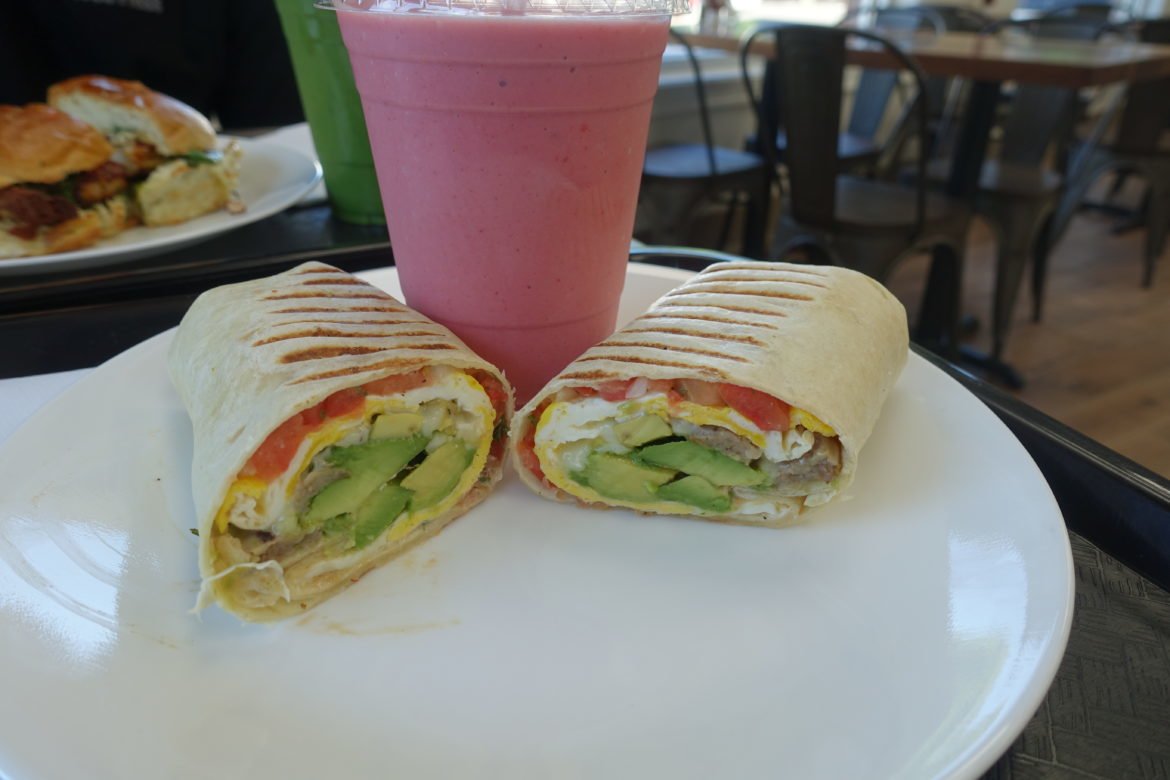 Jackson tried the breakfast burrito which was jammed with avocado, egg, sausage, pico de gallo and cheese. The burrito was great and a perfect choice to start the morning to power you through the day. The burrito was accompanied by a cold strawberry banana smoothie. 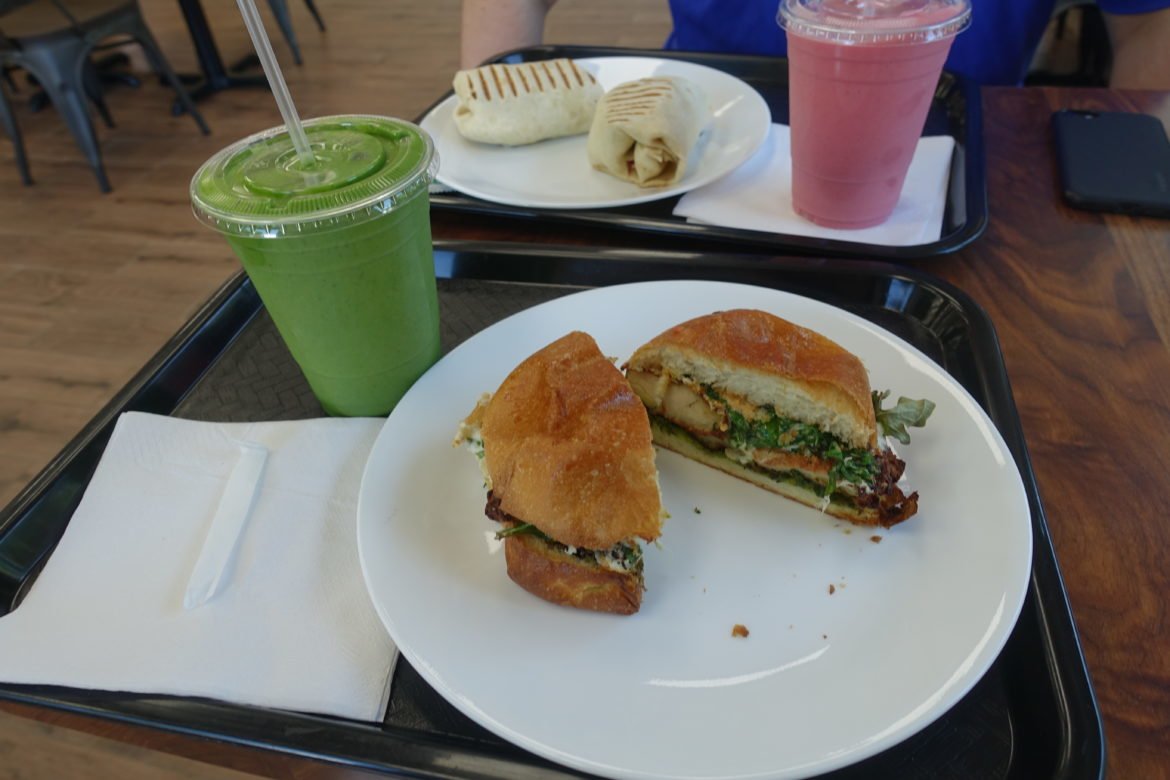 Dylan sampled the “Chicken Burrata” a sandwich served on fresh roll with chicken cutlet, burrata, pesto, red pepper aioli and a dash of olive. Dylan remarked on how the sandwich was so fresh and not overly heavy. The sandwich was paired with a delicious “smoothie green” kale smoothie. 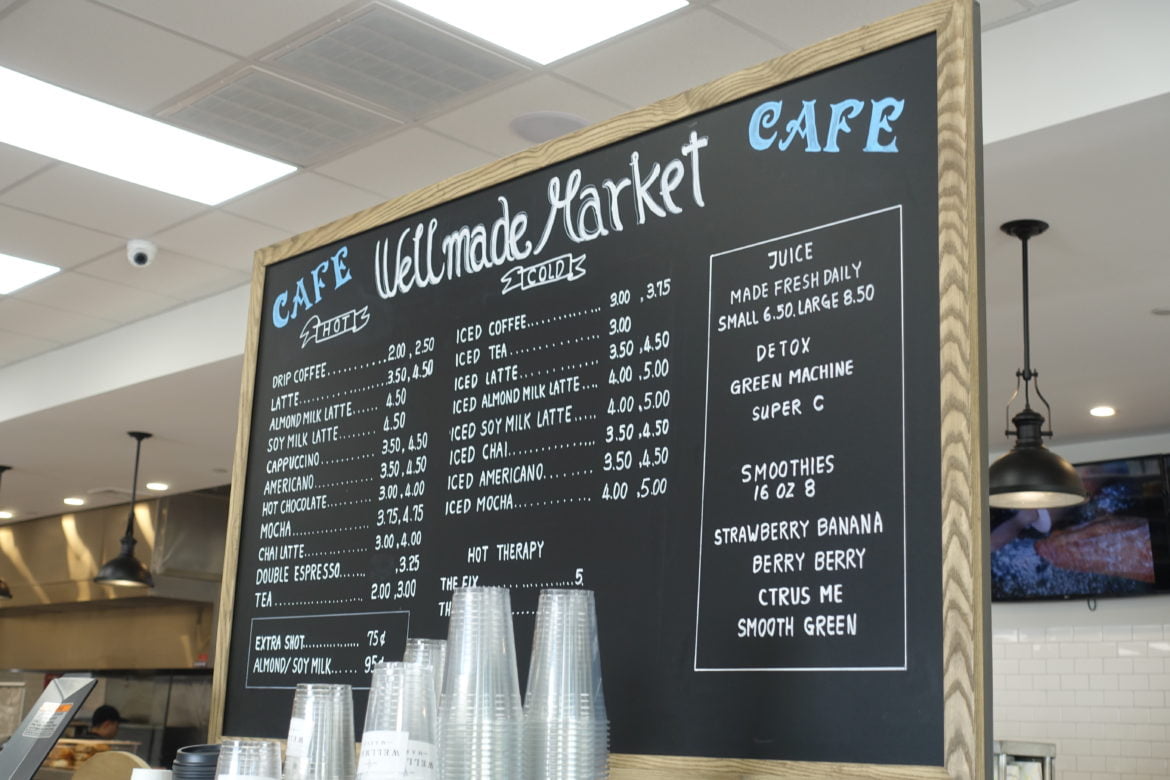 The menu for the cafe section of Wellmade Market. Photo: Dylan Boyd

Wellmade Market however hopes to become more than just your average street deli. Eugene Chun said the shop recently purchased a new oven that has the capability to bake bagels and possibly in the future pizza.

These are not the only changes coming soon to the deli. Mr. Chun said he planned to partner with Scoops of Wilton to add ice cream to the mix this summer. 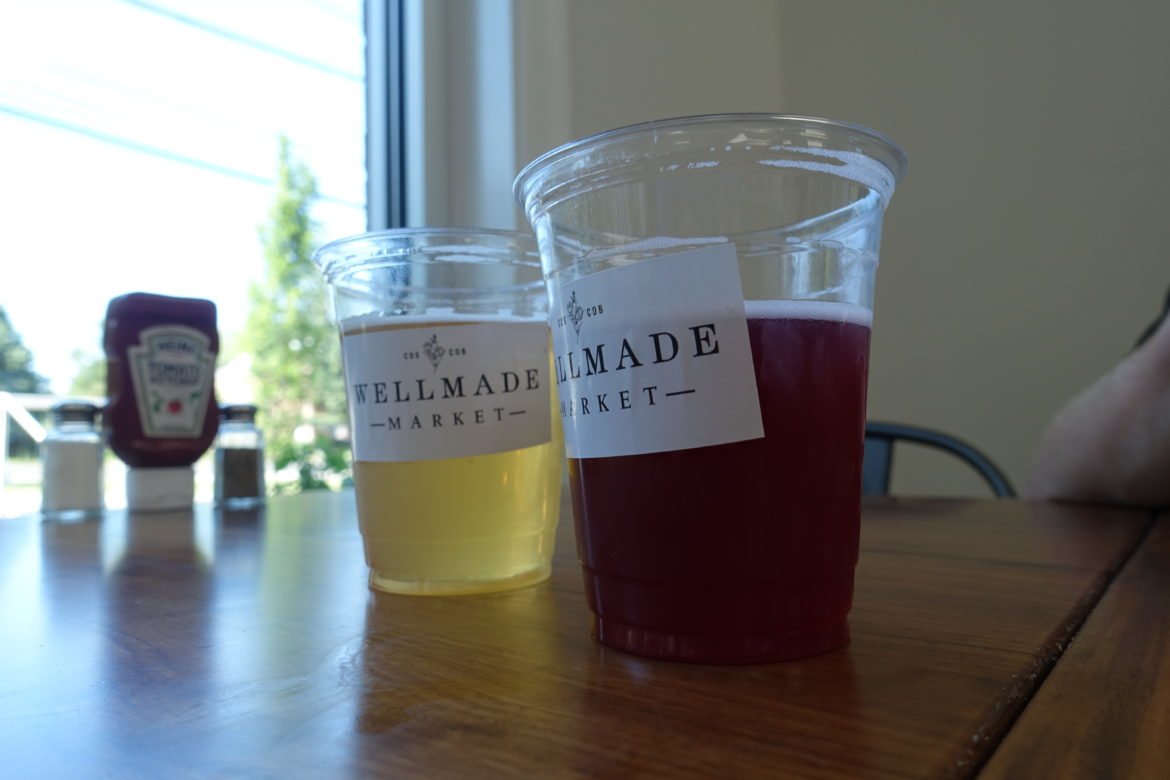 All of the ingredients used at Wellmade Market are fresh and the bread comes from Wave Hill Breads, a company based in Norwalk.

The Critics were very impressed by the new deli and highly recommend it for anyone looking to indulge in a quality sandwich during their lunch break.