This week, Jackson, Connor, and Dylan reviewed Gelato & Cioccolato which is a new gelato parlor located in Cos Cob.

The parlor opened on April 7th and has already amassed many customers.

Although part owner Lucio Lozza’s new business is young, it is not his first rodeo with regard to Italian gelato. He and his business partner Alessandro Uccelli own gelato parlors in Venice, Italy and have been making gelato for over 15 years. 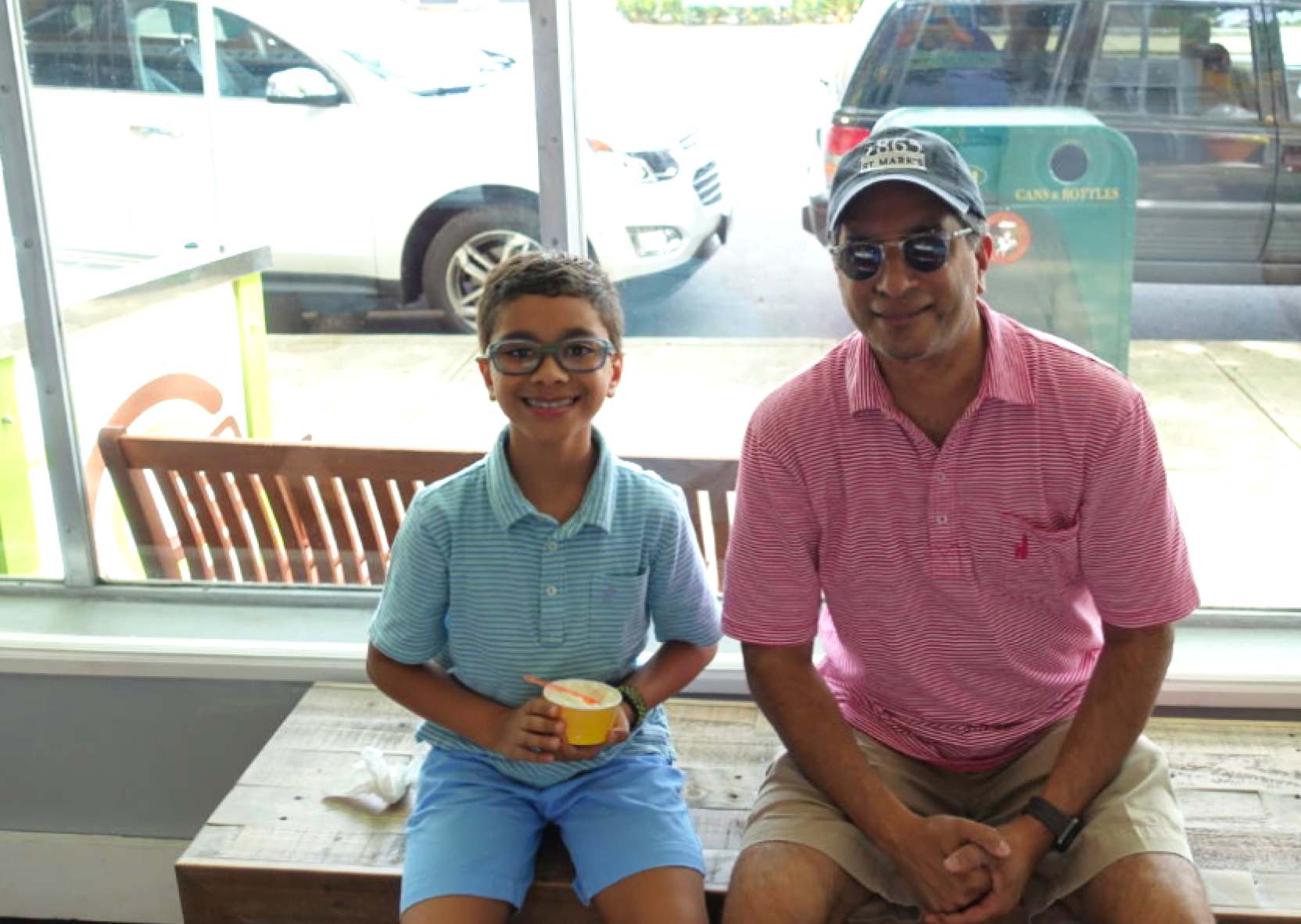 Gelato and Cioccolato is often visited by locals in the Cos Cob community and by children at the Cos Cob school who are looking to grab a taste of the exquisite dessert. Lozza explained how the community has been very welcoming in providing a loyal customer base. 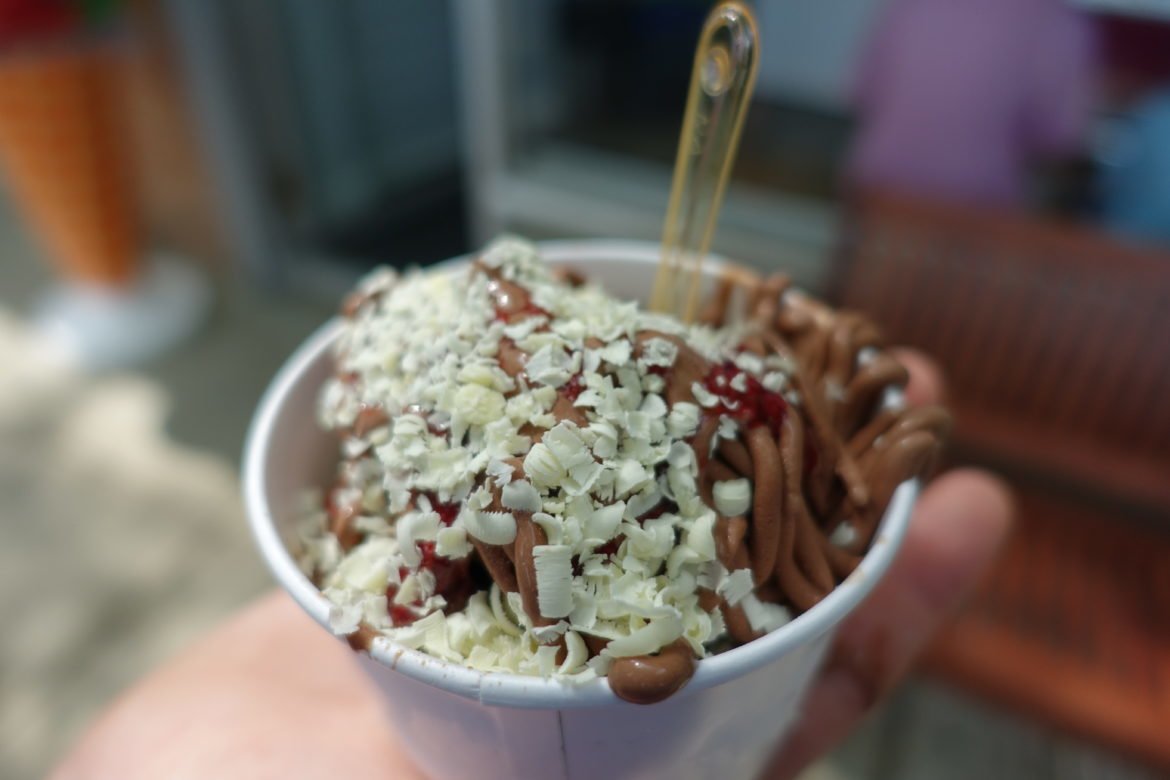 Lucio showed the Critics the inner workings of his shop, and provided some details on what inspired him to start a small business. He presented a few of his specialties, including his “spaghetti” gelato which is vanilla gelato shredded to look like noodles, with a strawberry filling that topped the gelato in order to resemble the tomato sauce and white chocolate flakes made to look like parmesan cheese. 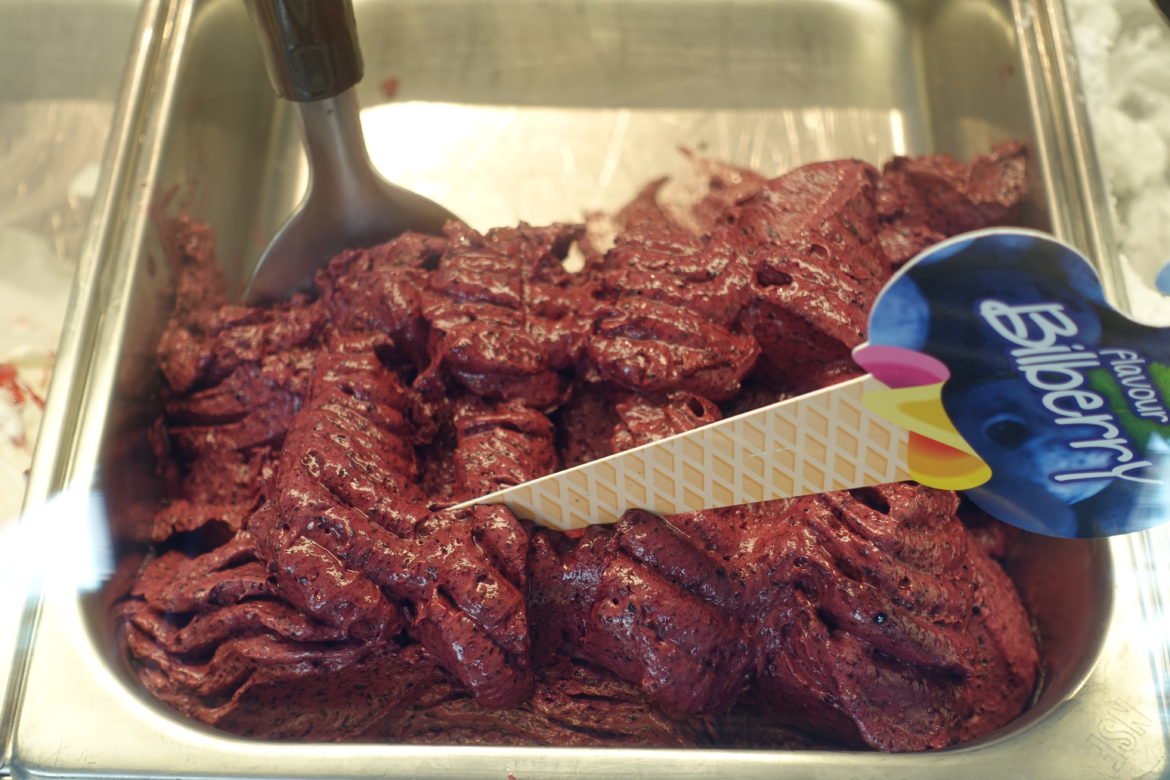 The Critics tried the lemon flavor and it was amazing. It was like nothing they have ever had before. Unlike italian ices, the lemon consistency was creamy and the flavor much stronger. 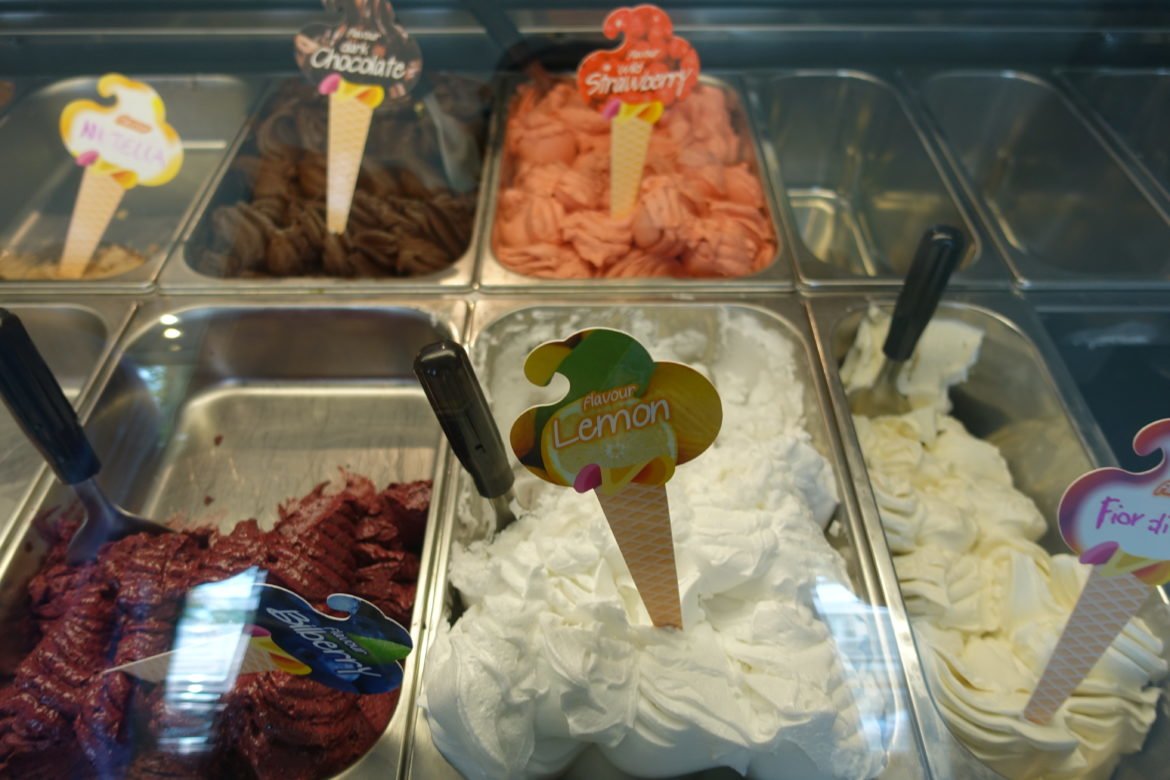 Gelato, unlike ice cream, is usually water based but in some cases, such as tiramisu, is milk based. Gelato and Cioccolato only uses fresh ingredients without preservatives. The shop obtains their milk from upstate Connecticut, and their water from a spring in Vermont.

Although most of the ingredients are local, this Gelato shop still has a Venetian flair. The owner imports special chocolate and pistachios from Italy. The critics were able to try first hand their wonderful treats.

Lucio Lozza explained how he wants to focus on this one establishment because he values quality over quantity. Lucio Lozza and Alessandro Vccelli want to perfect the quality to his product. 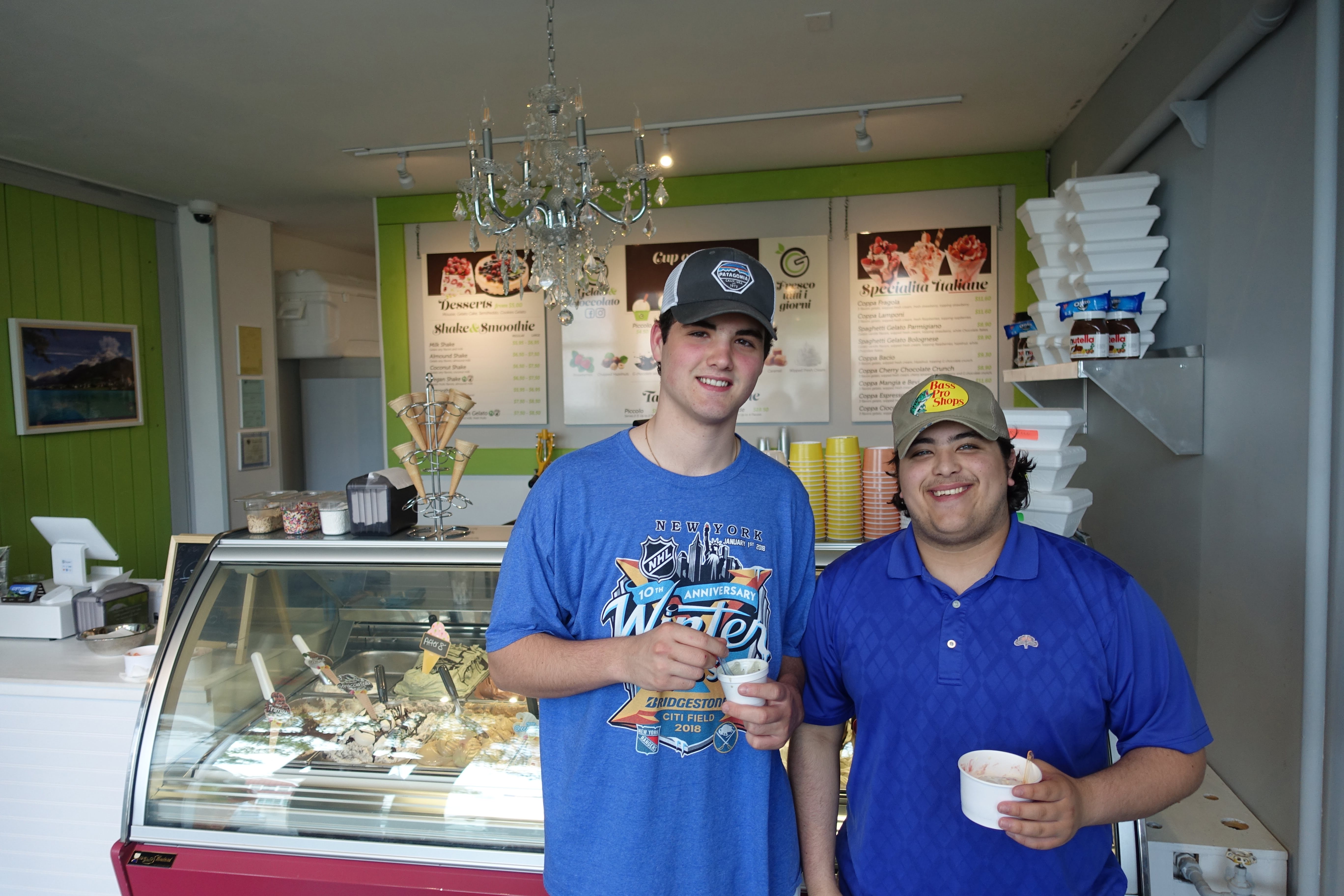 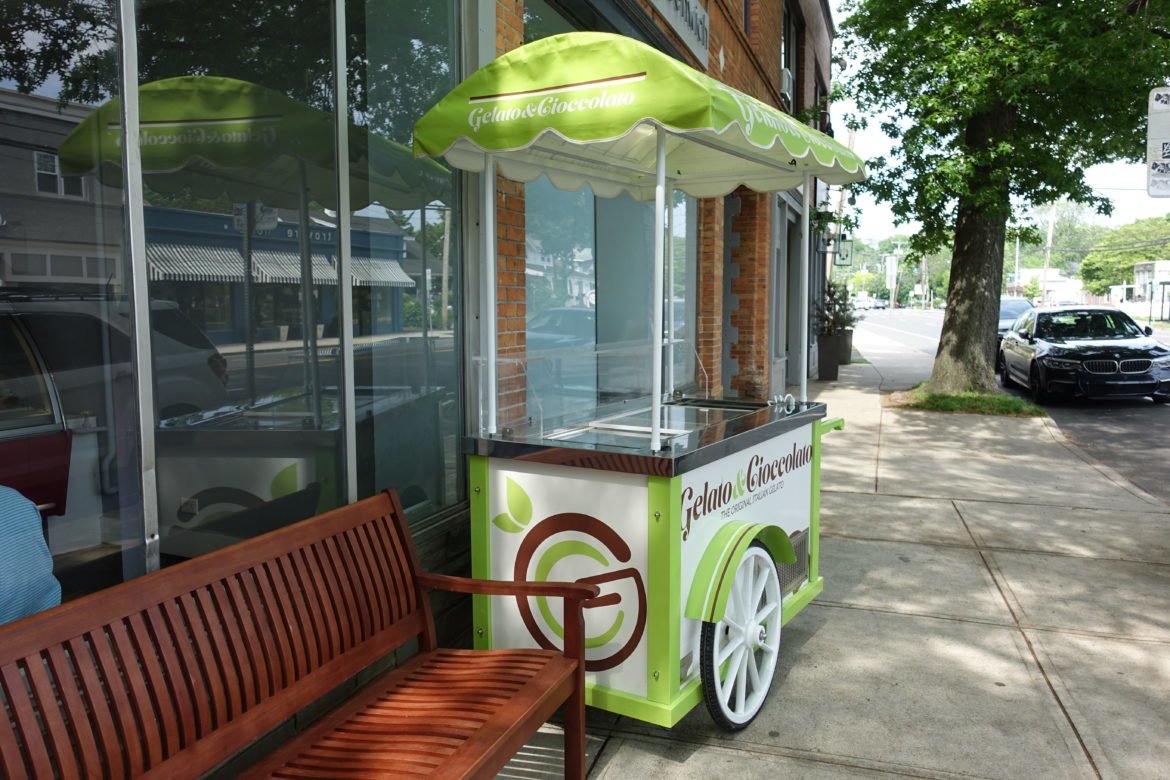 Gelato & Cioccolato also has a catering service that specializes in events and parties. To cater to these events they use their stunning gelato cart that was flown in straight from Italy.

Gelato & Cioccolato is located at 232 East Putnam Avenue in Cos Cob.

This spring Connor Axford, Jackson Frampton and Dylan Boyd, GHS seniors doing their internships at GFP, have taken up the Cardinal Critics mantle.