This year, the contract for the pair of stands has been awarded to Carlos Hernandez, whose operation is aptly named, “What’s Cooking.”

On Monday morning Mr. Hernandez said he was eager to get cooking.  As he rushed around the kitchen in the Susie Baker Pavilion, where the new service windows overlook a sea of new teak tables and chairs, Hernandez, who is originally from Guatemala, described his fare as “comfort American with a Spanish twist.” 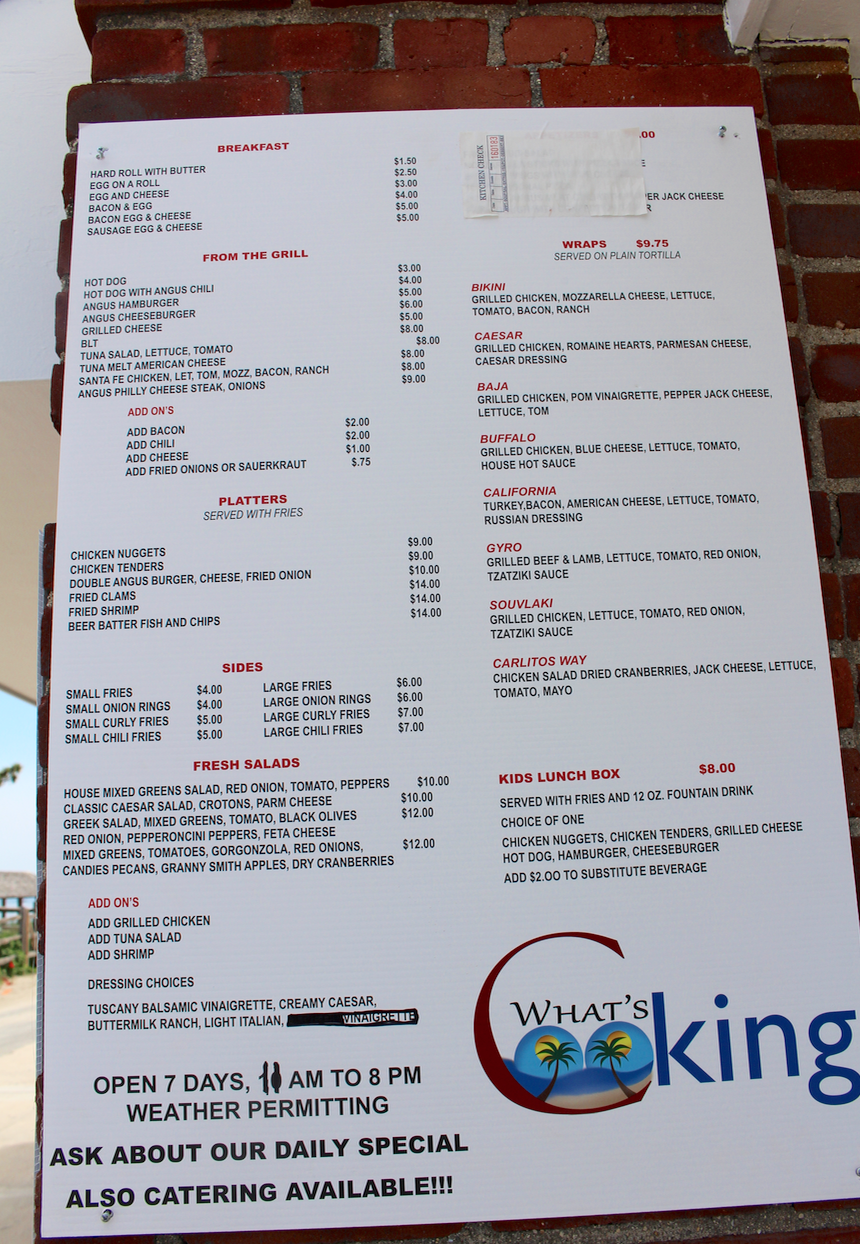 The menu is extensive, and there is something to everyone indeed. Hernandez said he will do a soft opening the Thursday before Memorial Day — and open formally the Tuesday after Memorial Day weekend.

He said the opening of his twin concession stands was delayed for many weeks. Unfortunately some of the part time seasonal help he had hired gave up waiting for opening day. So, if you’re looking for a part time summer job, email Mr. Hernandez at [email protected] or by phone at (203) 856-9196. 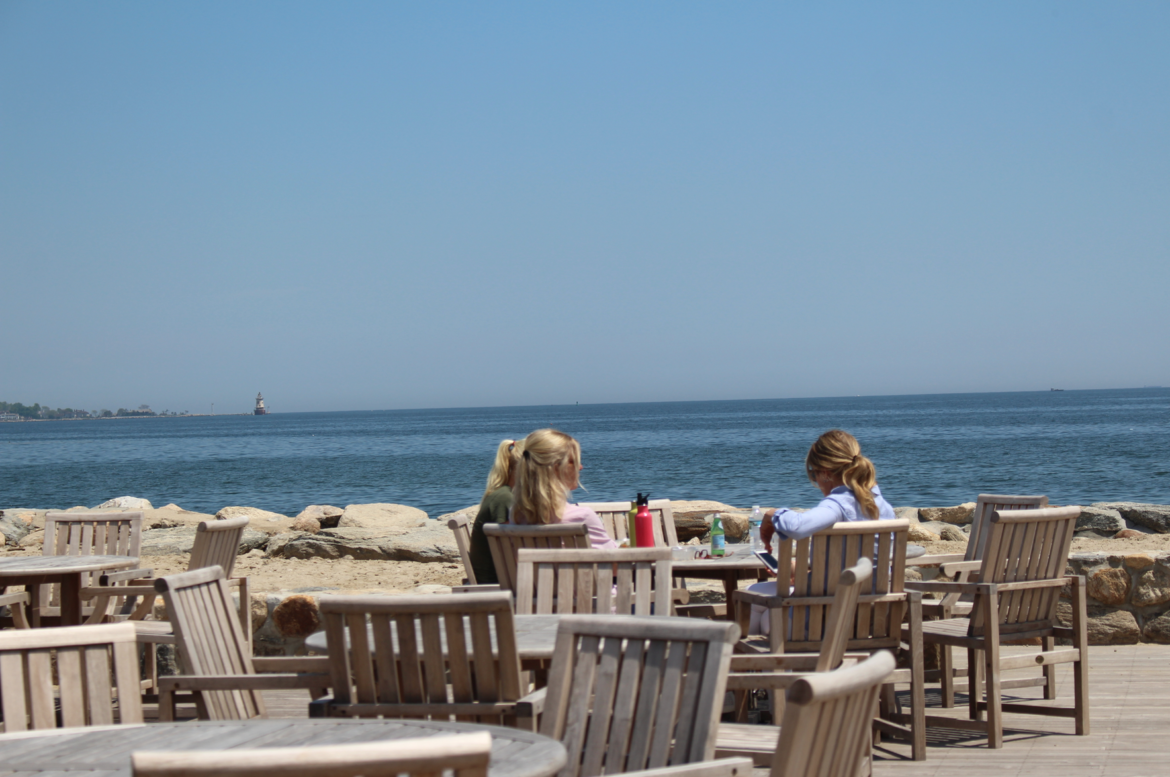