Fifth in a series of articles about the prevention, recognition, and treatment of public health threats in Greenwich. 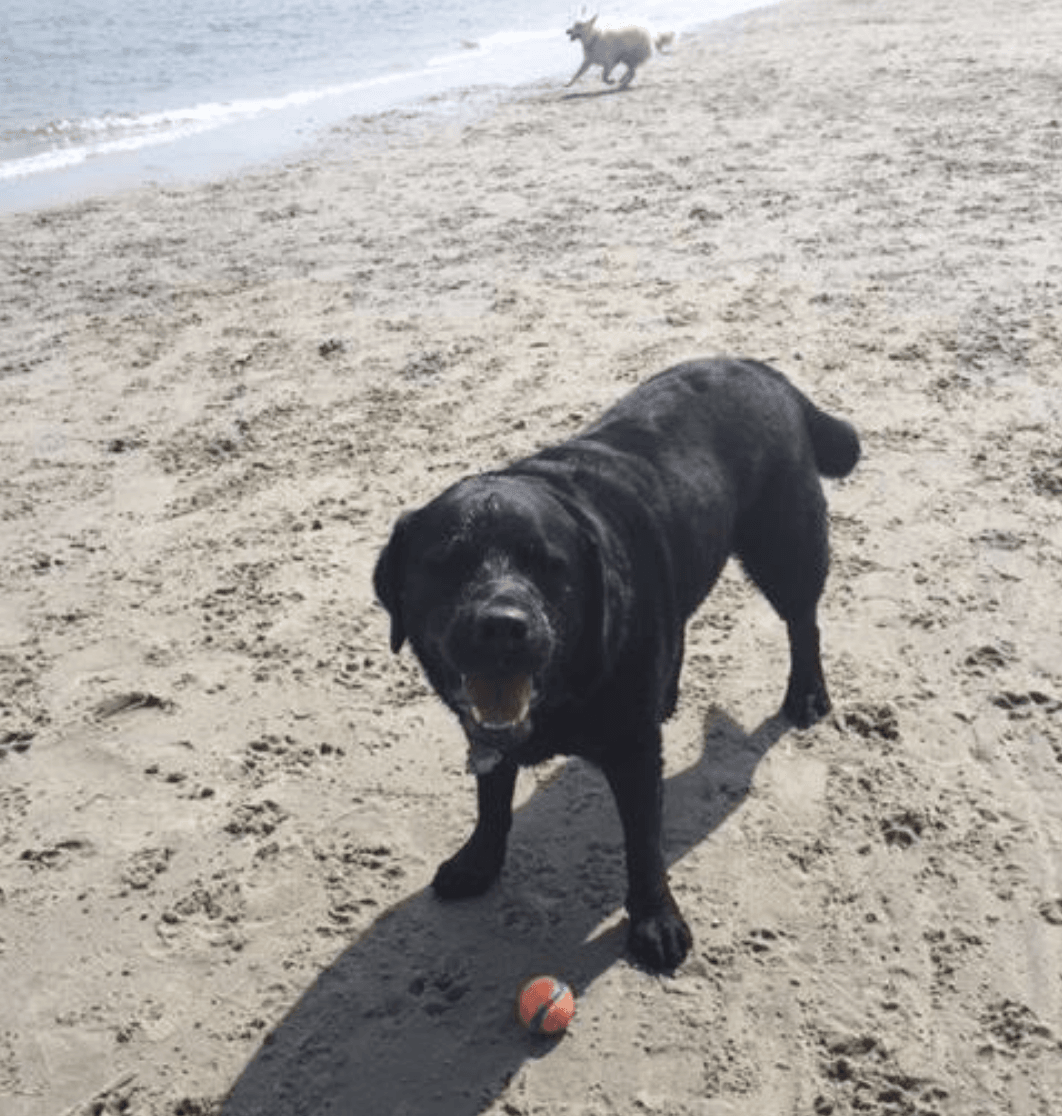 One Friday morning years ago my six-month-old black lab Rex started making violent gagging and choking noises. Even after a prompt trip to the local veterinarian for antibiotics to treat kennel cough, by Monday morning he used every muscle in his body as he struggled to breathe.

We rushed him to the Cornell University Veterinary Specialists Emergency Room in Stamford where he was diagnosed with severe pneumonia, admitted to the ICU, and received strong intravenous (IV) antibiotics.

After several days with little improvement he had to undergo bronchoscopy—insertion of a tube into his lungs under general anesthesia—to diagnose his illness and to adjust his therapy.

Rex was diagnosed with canine flu complicated by an unusually powerful bacterial pneumonia which has a 50% mortality rate even with treatment. With the proper antibiotics, he fully recovered and today at 9 years old remains a cherished member of our family.

Rex had been vaccinated against kennel cough but not against canine flu.

This incident serves as a reminder that owners need to stay informed and vigilant about their pets’ health maintenance. 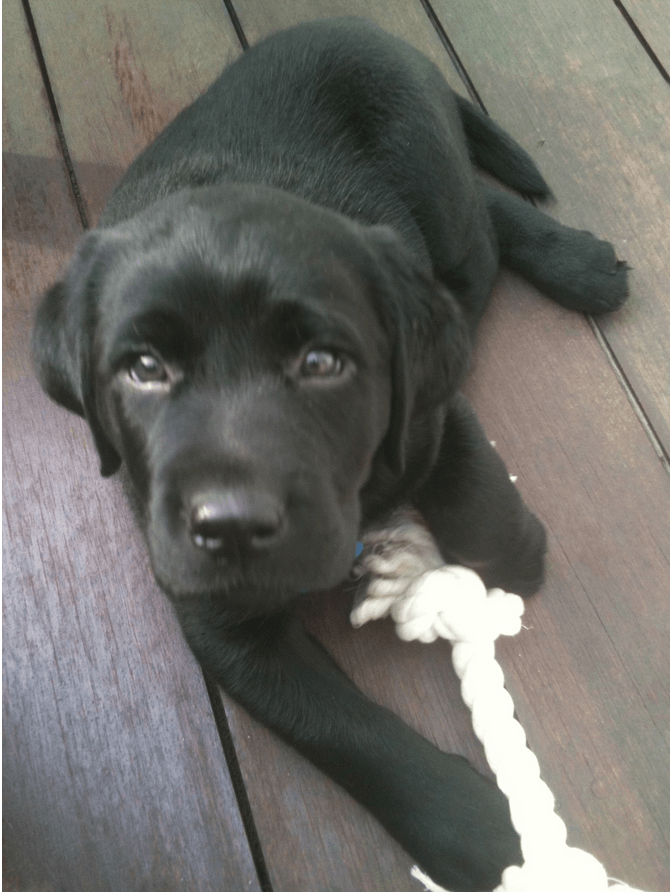 Owners need to be aware of infectious disease threats such as kennel cough (dog bronchitis) and canine flu so they can recognize the symptoms, vaccinate appropriately, and seek prompt medical treatment.

Caused by a mixture of various viruses and the bacteria Bordetella bronchiseptica (a relative of Bordetella pertussis which causes whooping cough in humans), kennel cough warrants a visit to the vet to confirm the diagnosis and start antibiotics to treat the bacterial component.

This highly contagious airborne disease manifests in dogs with coughing fits which sound like choking, nasal discharge, watery eyes, lethargy, reduced appetite and fever which can be life threatening for puppies.

Veterinarians treat kennel cough with antibiotics, but a vaccine can help protect dogs especially if they frequent boarding or daycare facilities and parks. Dr. Andrew Rapapport, medical director of the Bedford Greenwich Animal Hospital explains that “kennel cough can be caused by the Bordetella bacteria, parainfluenza virus, or both. We use an intranasal vaccine that contains protection from both. That said, the duration of immunity is rather poor, and the disease is very prevalent; hence, we vaccinate every six months for dogs at risk.” 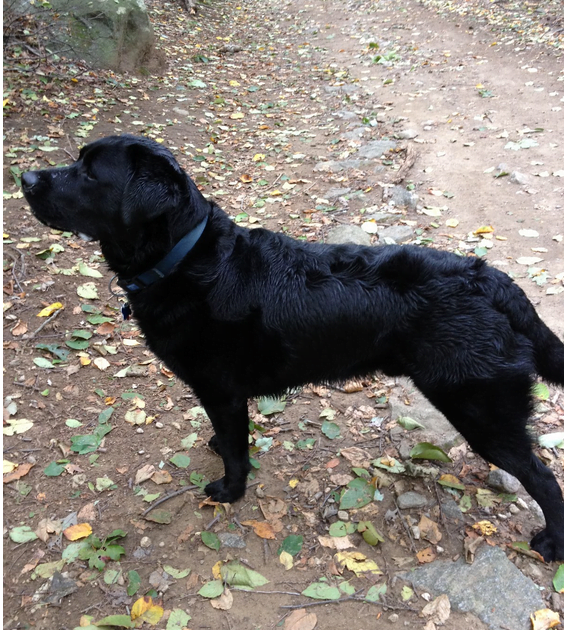 Rex romping in the woods. Photo by Linda LaTrenta

As flu season approaches, dogs are at risk for infection by the dog-specific influenza viruses which cause canine flu.

While dog flu shares the same symptoms as kennel cough, this viral infection can be dangerous if complicated by viral and/or bacterial pneumonia as in Rex’s case.

Canine flu outbreaks were reported in Greenwich and Stamford last winter so owners should vaccinate their dogs now before flu season starts.

In addition to vaccinating against illnesses such as kennel cough and canine flu, owners should be vigilant about the more common threat of dogs ingesting toxic human foods. Dogs have a vastly different digestive system than humans; they are often poisoned or sickened by food that people deem harmless. 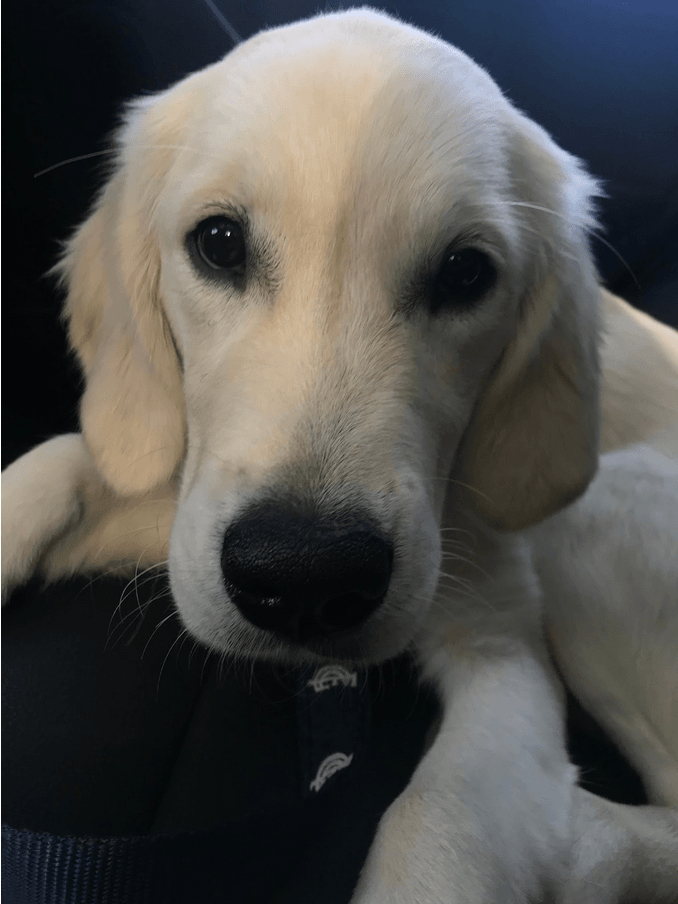 Most know about the danger of chocolate to dogs, especially dark or baking chocolate, which contains caffeine and theobromine that dogs cannot metabolize well. Rappaport observes that chocolate poisoning is the most common type in his practice because “it is in every home, and like people, dogs love it. It causes gastrointestinal problems and in large doses can be fatal.” 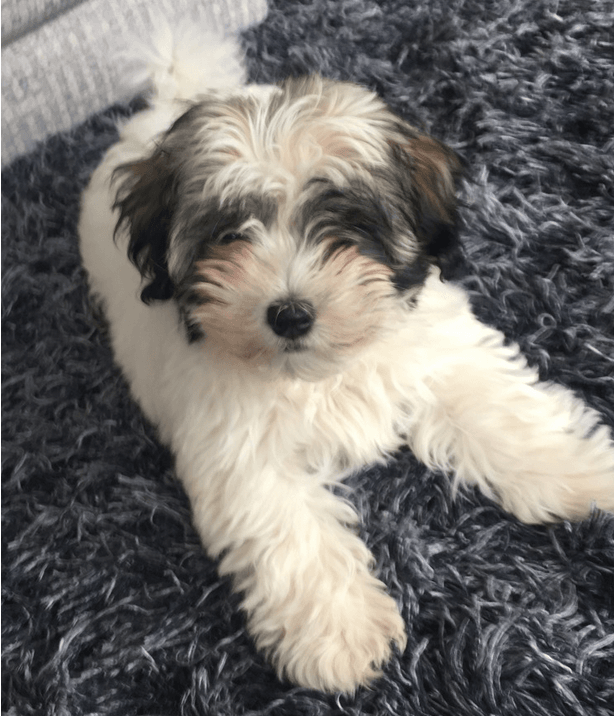 Besides vomiting, dogs who ingest toxic foods may develop uncontrollable drooling due to nausea. Rex made another trip to the Cornell Emergency Room after he started salivating continuously because he ate potato peels off the floor which severely irritate dog stomachs.

Various household plants such as lily of the valley, ivy, or jade can harm dogs if ingested. Especially as the holiday season begins, dog owners must be conscious that some poisonous plants such as poinsettias or amaryllis should not be placed within reach.

If a dog ingests one of these toxic foods or plants, call the 24/7 ASPCA Poison Control Hotline at 1-888-426-4435. For a $75 fee, veterinary/toxicology experts can determine the severity of poisoning and give medical advice. Even though this charge seems expensive, it can actually save money. When Rex ate all of the Hershey’s kisses glued to a school project (including the foil wrappers!) that was accidentally left on a low desk, the poison control hotline calculated that he did not need to seek medical treatment given his body weight and the amount of milk chocolate he had consumed.

Although dogs often have brief episodes of stomach upset which can be treated with temporary food restriction, Rappaport recommends “if vomiting or diarrhea lasts more than two days, or if the animal is not able to hold down food and water, or is becoming depressed, it should be taken to a veterinarian.”

Besides toxic ingestion, these symptoms could indicate life-threatening intestinal obstruction. Swallowing household objects is a danger to dogs, especially for curious and mischievous puppies, and may require emergency surgery. Rappaport notes that “the most common cause of bowel obstruction in dogs is from eating inanimate objects…common offenders are socks, underwear, panty hose, and corn cobs. The problem is especially common in large breed puppies. I have removed all numbers of things from dogs’ GI tracts: kitchen knives, towels, stuffed animals, rocks, coins, needles, rubber balls, or TV remotes.”

While people and dogs alike enjoy hiking in the woods during the fall and winter, dog owners should be vigilant about protecting their pets from leptospirosis and tick borne illnesses such as Lyme disease. Do not let dogs drink from stagnant ponds, as the water may be infected with the spiral shaped bacteria that cause leptospirosis. Symptoms of this rare but dangerous disease include fever, vomiting, diarrhea, and loss of appetite in dogs which can progress to kidney or liver damage. Vaccines against leptospirosis and Lyme are effective for up to a year and should be given to dogs who love to hike or spend time outdoors.

For protection against mosquitoes and ticks, Rappaport recommends his favorite flea and tick products: “Vectra topical liquid monthly, Bravecto chewable every 12 weeks, or Seresto collars (effective for 8 months). All three products are effective, and the choice is merely owner preference. For mosquitoes, it is important to use a heartworm preventative such as Interceptor monthly to protect the dogs from that deadly disease (and it also deworms monthly for intestinal worms).”

Owners all want their dogs to live as long as possible. Rappaport suggests that to protect aging dogs his “best advice is regular medical checkups. We can pick up many problems early on before they become serious, and when they are still treatable. It is also important to maintain a proper weight and to treat dental problems as they arise.”

Dogs add so much joy and companionship to our lives. Gaining knowledge about common health threats and learning how to prevent or mitigate them can add years to a dog’s life and keep them happy and healthy members of the family.