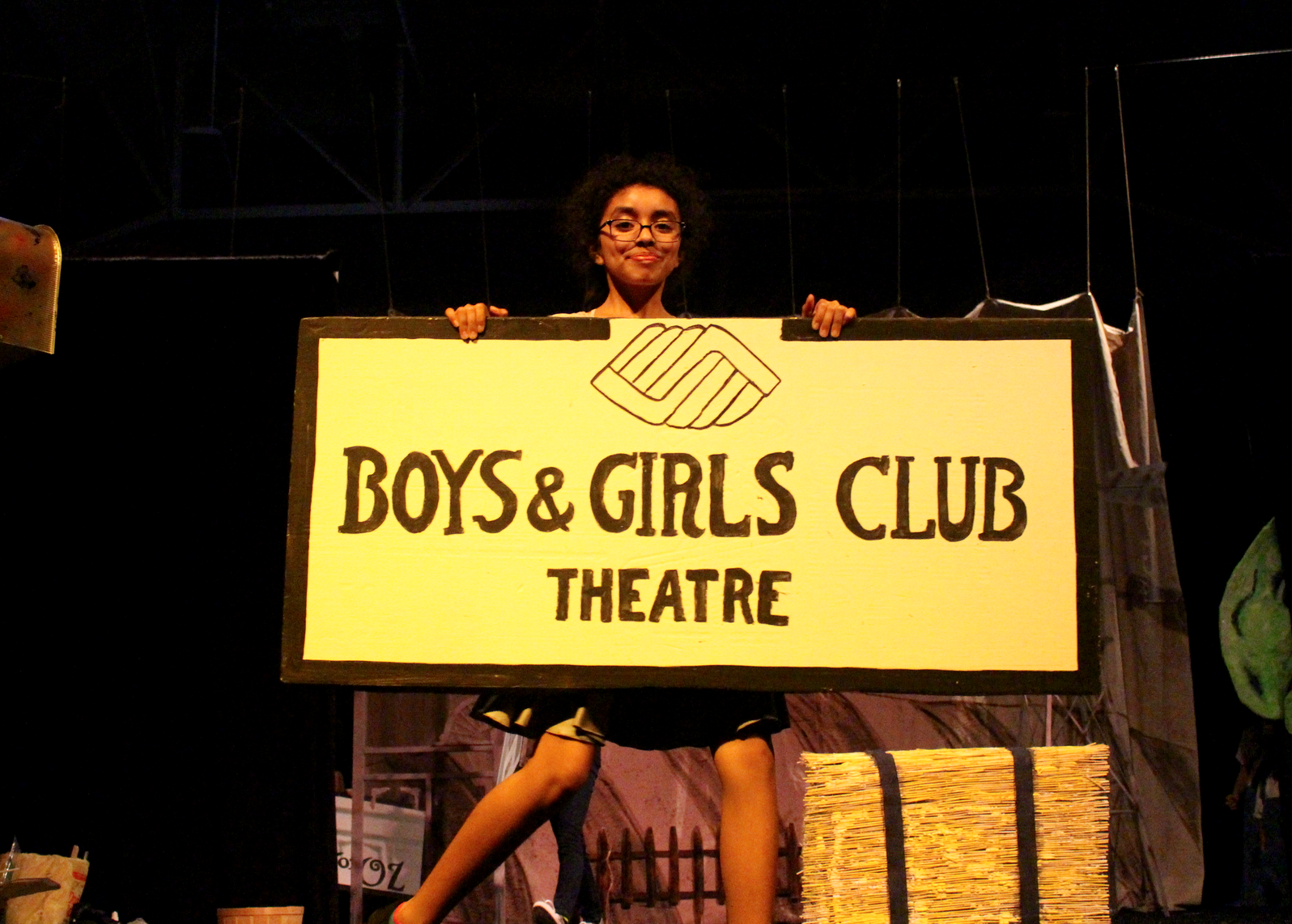 Auditions for the annual spring musical will be held at the Club on Monday, December 2 and Tuesday, December 3 from 6:30 – 8:00pm, both nights.

All youth ages 6–18 are invited to come prepared to dance, read for a character, sing a song of their choosing (a capella) and have fun.

Roald Dahl’s Willy Wonka Jr. follows enigmatic candy manufacturer Willy Wonka as he stages a contest by hiding golden tickets in five of his scrumptious candy bars. Whomever comes up with these tickets will win a free tour of the Wonka factory, as well as a lifetime supply of candy. Four of the five winning children are insufferable brats, but the fifth is a likeable young lad named Charlie Bucket, who takes the tour in the company of his equally amiable grandfather. The children must learn to follow Mr. Wonka’s rules in the factory — or suffer the consequences.

The team is excited to introduce a new generation of youth to theatre. Rehearsals will take place on Tuesdays and Saturdays starting in January, through show time. Program participation will be a full introduction of theater, basics of being in a play, and play terminology – the language of the arts. At rehearsals, youth will study their lines, memorize songs, choreography, and play games to develop their characters.