Fourth in a series of articles about the prevention, recognition, and treatment of public health threats in Greenwich.

This August a young adult from Fairfield County went to the Greenwich Hospital Emergency Room (ER) with a dry cough, chills, and a chest x-ray which looked like early pneumonia. After several days of antibiotics, the patient returned to the ER with a worsening chest x-ray and received stronger antibiotics. Within days the patient rushed to the ER again, required supplemental oxygen, and in 24 hours was hospitalized in the Intensive Care Unit on a mechanical ventilator.

Dr. Sandra Wainwright, Pulmonary and Critical Care Specialist at Greenwich Hospital, recognized the unique features of this case given that “when young people present with pneumonia they usually get better quickly.”

After hearing about the cases of vaping related lung injury in the Midwest, Wainwright suspected that this patient suffered from the same disorder right in our community. The patient admitted to vaping and recovered after high dose steroids.

This scenario has been repeated hundreds of times throughout the US in the last few months. In fact, as of October 15, 2019, the Center for Disease Control (CDC) has documented nearly 1,500 lung injury cases throughout 49 states in patients with a history of e-cigarette use. 34 cases have occurred in Connecticut including 17 in Fairfield County. Altogether, 33 deaths in the US have been attributed to vaping associated pulmonary injury (VAPI).

According to an editorial in the New England Journal of Medicine, a cluster of cases reported in the Midwest July 2019 escalated rapidly with 908 cases occurring in a three month period throughout 45 states and the US Virgin Islands. While the specific causative agent for this epidemic has not been identified, this public health emergency demonstrates that vaping is clearly not an innocuous substitution for smoking.

Electronic nicotine delivery systems (ENDS), also called e-cigarettes, vapes, e-hookahs, mods, or vape pens, are battery-powered devices which heat and aerosolize a flavored solution called a “juice” mixed with nicotine or marijuana-based compounds for inhalation. These “juices” are not water vapor but a variety of chemical solutions such as aldehydes and alcohols.

Made to resemble everyday objects such as sleek pens or USB flash drives, e-cigarettes are easily disguised and produce little or no odor. To date, 288 models of ENDS exist with more than 15,500 different flavorings available such as mint, mango, and cucumber. The advertising on social media, colorful packaging, and variety of palatable flavors, especially for JUUL pods, attract younger generations of users.

Caroline Baisley, Director of the Greenwich Department of Health, reports that in 2018 a survey of 3000 Greenwich middle and high school students in both public and private schools revealed that a high percentage of students had vaped in the last 30 days:  5% of eighth graders, 13% of ninth graders, and 36% of high school seniors.

JUUL remains the most popular form of e-cigarettes in the Greenwich community. Despite the widespread belief that JUUL pods are safer than other e-cigarettes, a 25 year old Oregon man required a medically induced coma and a special ventilator for five days to rescue his lungs after vaping only mint-flavored JUUL pods. An 18 year old in Illinois with permanent lung damage from VAPI is suing JUUL and accusing them of using indirect advertising on social media to attract underage users.

This vaping crisis is an epidemic of young people, as the median age of afflicted patients is 23 (age range 13 to 75) with 79% under the age of 35.

If vaping has been available since 2006, what is the mechanism of lung damage and why is this epidemic occurring now? Wainwright speculates “I don’t know if more people are vaping now or if there is some kind of contaminant or maybe we are just more aware.”

Many health care professionals believe that VAPI is a chemically induced inflammation of airways due to inhaled toxins. Vaping additives contain nicotine or cannabinoids which are natural or synthetic marijuana compounds such as tetrahydrocannabinol (THC) or cannabidiol (CBD). The CDC notes that many but not all cases of VAPI occur in patients using THC products, especially those obtained casually from friends, family, or illicit dealers or off the street. However, some victims of VAPI only used nicotine products so the disease cannot be blamed solely on THC use.

Although many researchers and physicians suspect that the compound THC may instigate the lung damage, the mixture of various noxious materials in the “juice” results in infinite variables which could cause lung injury. Flavoring agents such as diacetyl are known to be direct lung toxins and the atomizer or vaporizer may also contain heavy metals such as lead. The temperature of aerosolization and the mixing of flavorings and solvents may also produce novel chemical byproducts with uniquely toxic properties.

The Food and Drug Administration (FDA) website speculates that even though the cases appear similar, it is unclear if they have a common cause or whether they involve different diseases with similar manifestations—an issue central to their investigation.

The CDC and the FDA are working around the clock to gather epidemiological data and analyze tissue and secretion samples from lung biopsies in an attempt to determine the cause of the VAPI epidemic.

In the meantime, Greenwich citizens who have vaped within the past three months should be aware of the symptoms of VAPI which can manifest over days or weeks. Wainwright notes that “people who vape and get sick will have difficulty breathing and have symptoms that look like pneumonia. Sometimes they have gastrointestinal symptoms too like vomiting, diarrhea, or abdominal upset. Some have fevers and some don’t.”

The CDC recommends to avoid all e-cigarette or vaping products that contain THC especially those purchased off the street and to not modify any vaping products by adding oils or other substances.

Although conventional cigarettes repulse young people, many believe that vaping provides a safe alternative to smoking. While cigarettes are proven to cause lung cancer, vaping can have other more immediate effects as shown by this epidemic—sickening or even killing healthy teenagers and young adults. People don’t die of cigarette smoking in their twenties and especially not in their teens.

If the short-term effects of vaping are this devastating, what will health professionals discover about the long-term effects on the millions of young Americans who vape? 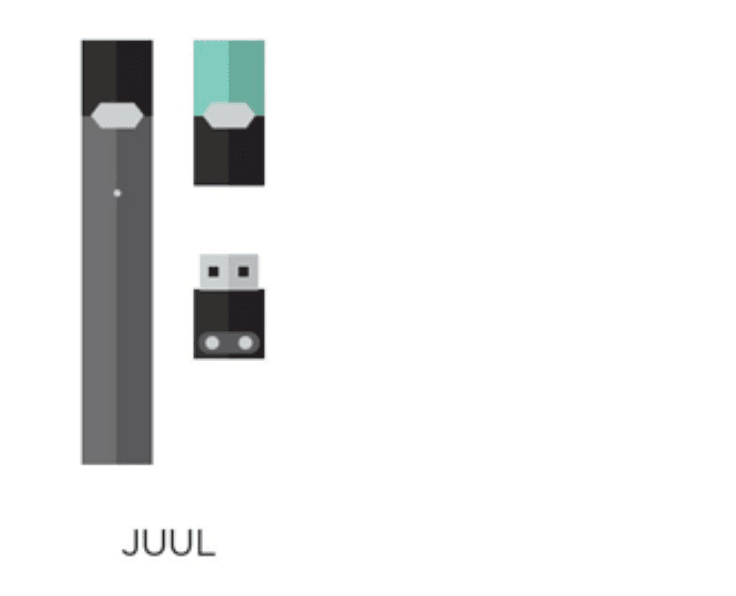 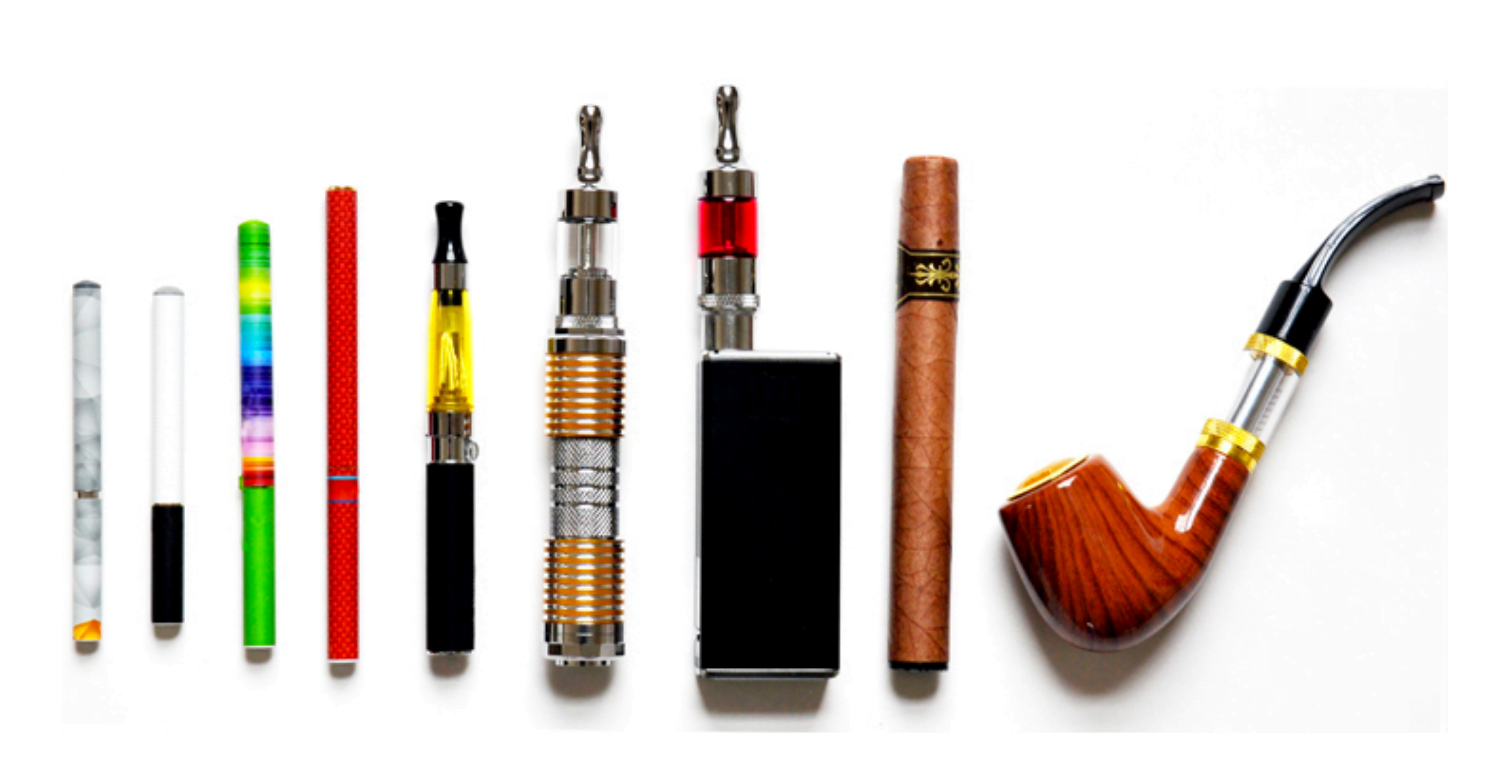 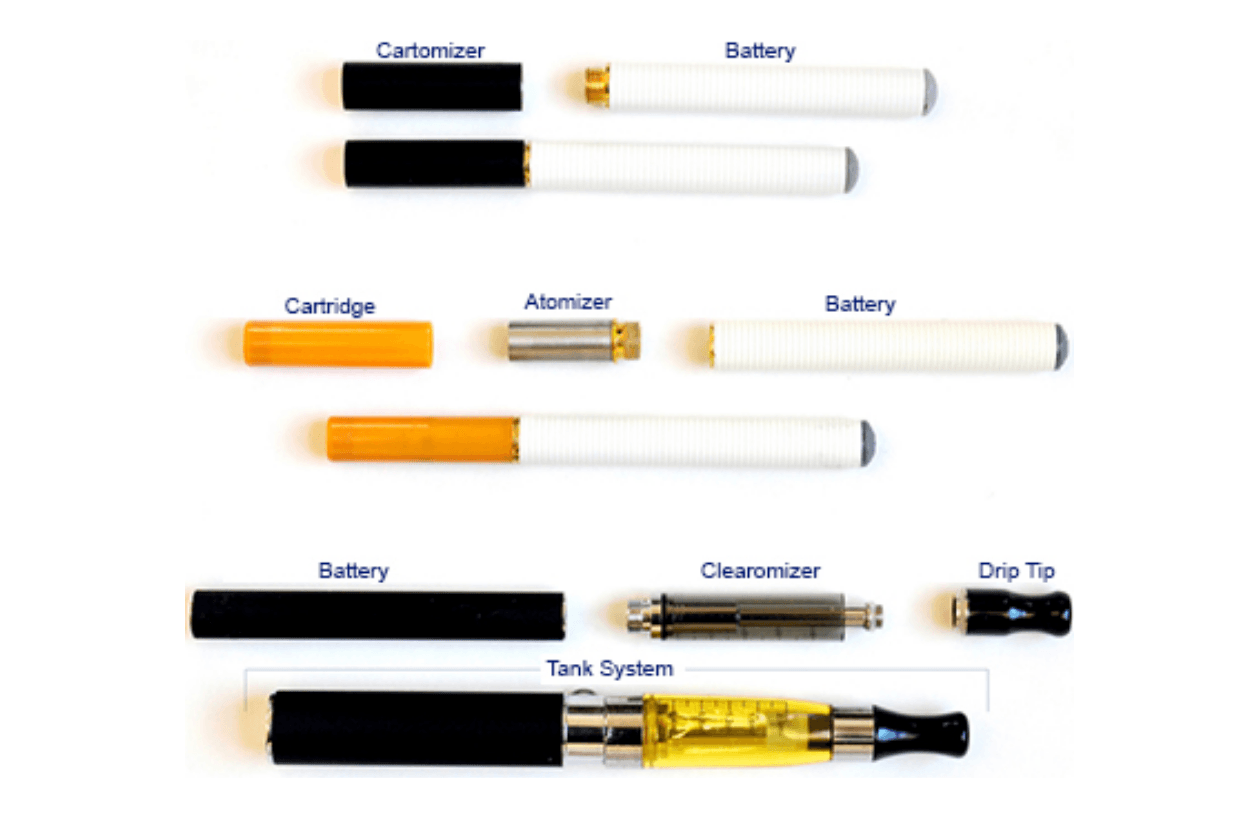