On Tuesday, Fairfield Police have arrested Heidi Lueders and charged her with five counts of Animal Cruelty and Criminal Damage to Landlord’s property by a Tenant 1st Degree.

Fairfield Animal Control Officers and Detectives responded to the house to further investigate.

The remains were removed after a search warrant for the residence was conducted.

On Nov 29, 2018 the Fairfield Police Detective Bureau completed an arrest warrant for Lueders, 31, of Prince St in Fairfield.

The Fairfield Police Detective Bureau then began coordinating the terms of her surrender.

On Tuesday, Lueders, who now resides in New Canaan, surrendered at Fairfield Police Headquarters. She was processed and released after posting a $50,000 court set bond.

Lueders is scheduled to appear in Bridgeport Superior court on January 29, 2019. 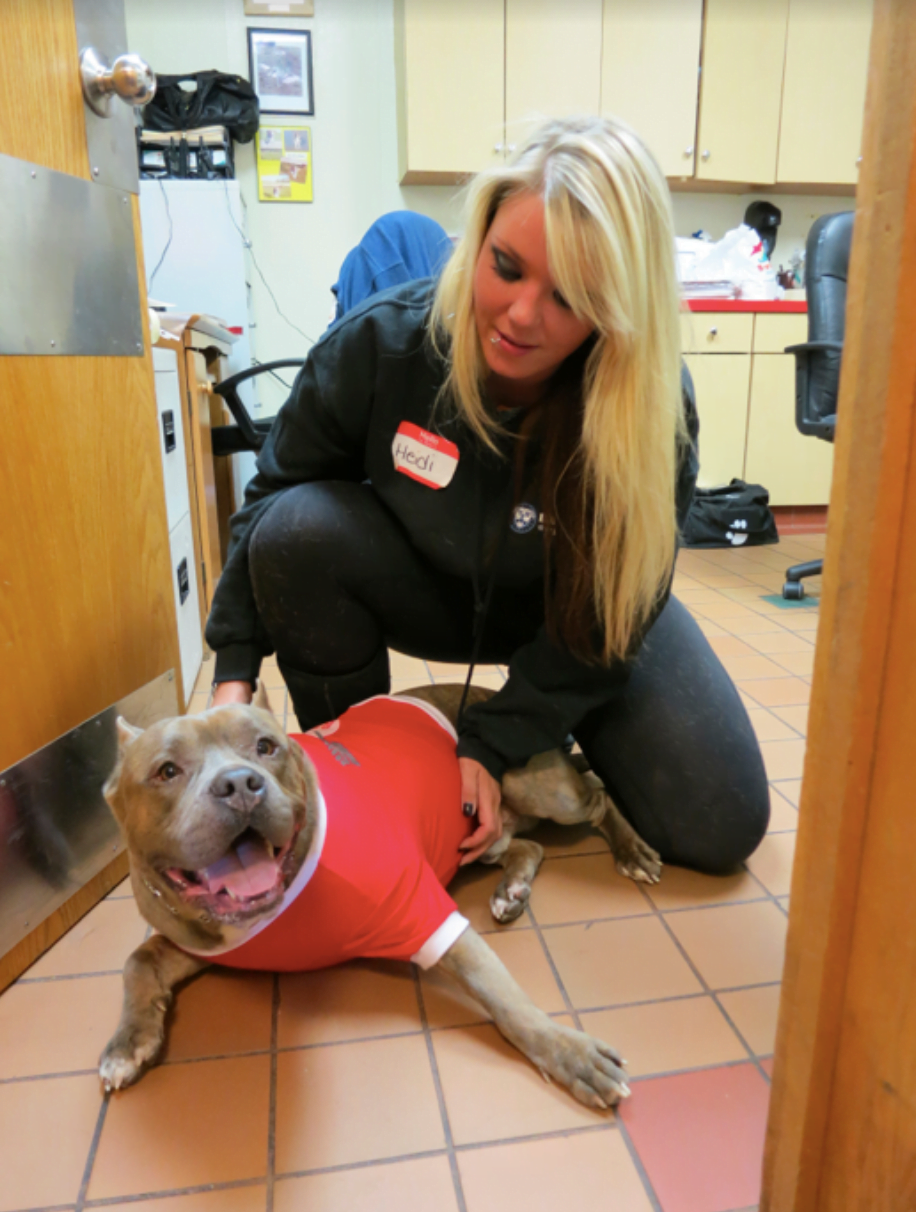 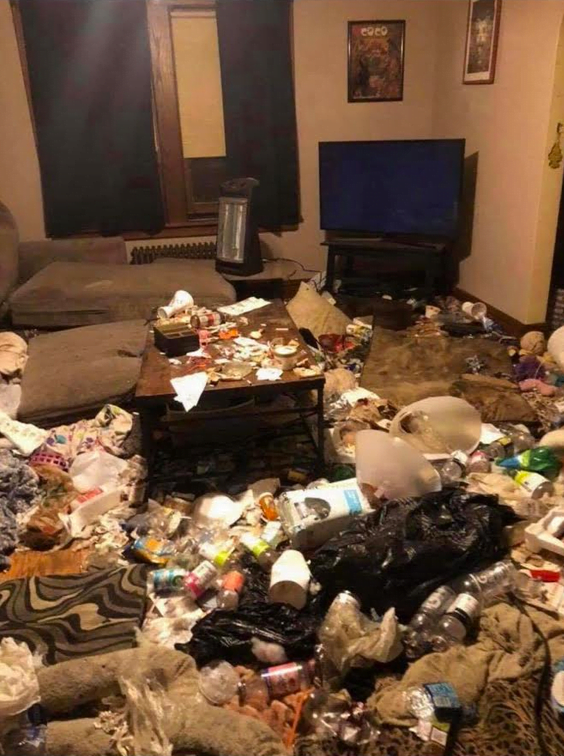 Inside of 37 Prince Street in Fairfield, November 2018 Photo: Facebook 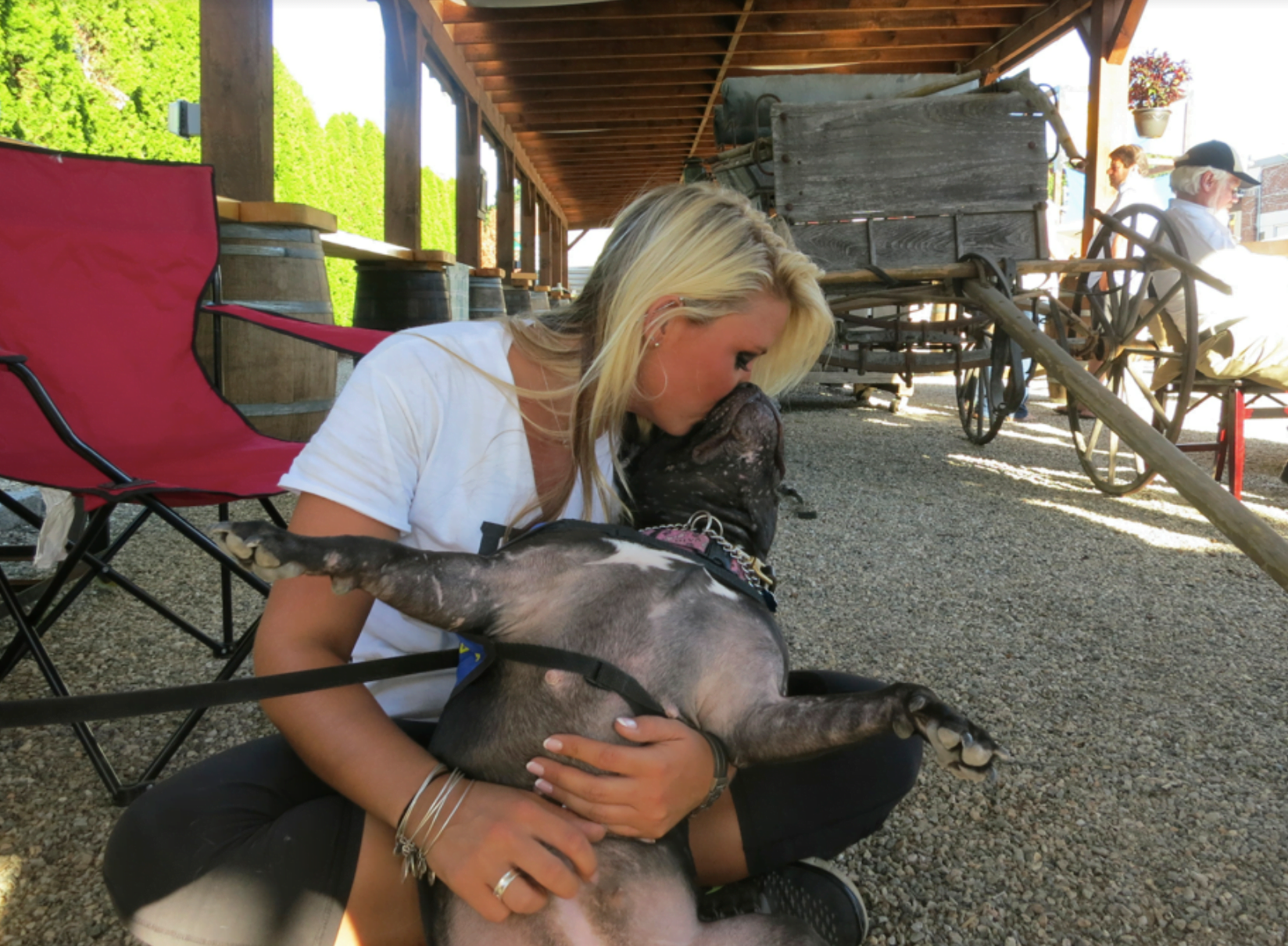 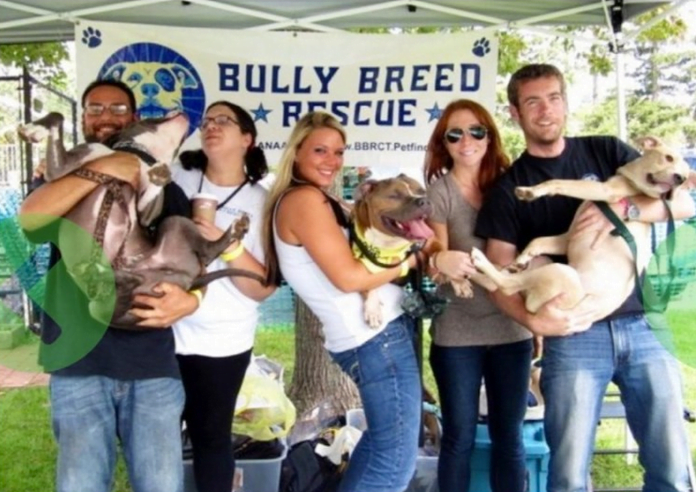 Heidi Lueders with others from Bully Breed Rescue at an adoption event in Greenwich in 2013. Photo: Leslie Yager

Inside of 37 Prince Street in Fairfield, November 2018. Photo: Facebook