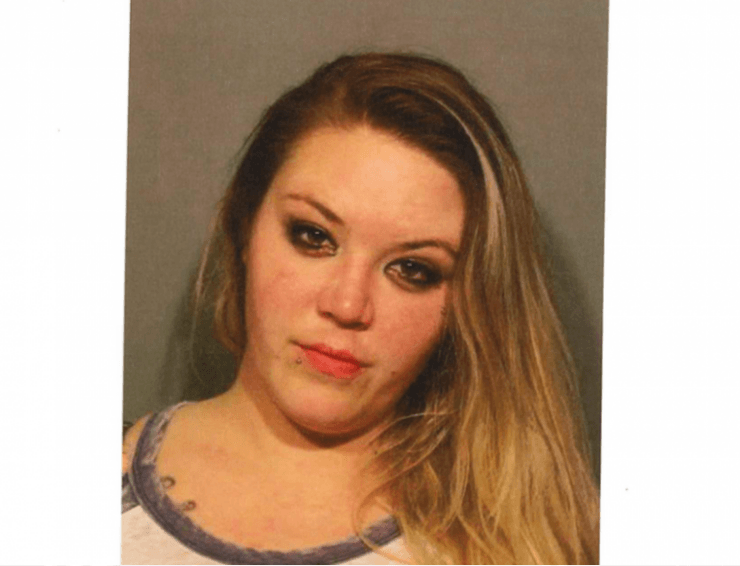 At about 9:46pm on Tuesday, Jan 29, New Canaan Police were dispatched to a Marshall Ridge Road home on a report of an incident involving two occupants of the residence, officials said.

It isn’t clear what the dispute involved, how it turned physical, what was the extent of the victim’s injuries or how the two parties are related—police withheld details, characterizing the incident as a domestic matter.

Lueders was held on $10,000 bond and scheduled to appear Wednesday in state Superior Court in Norwalk.