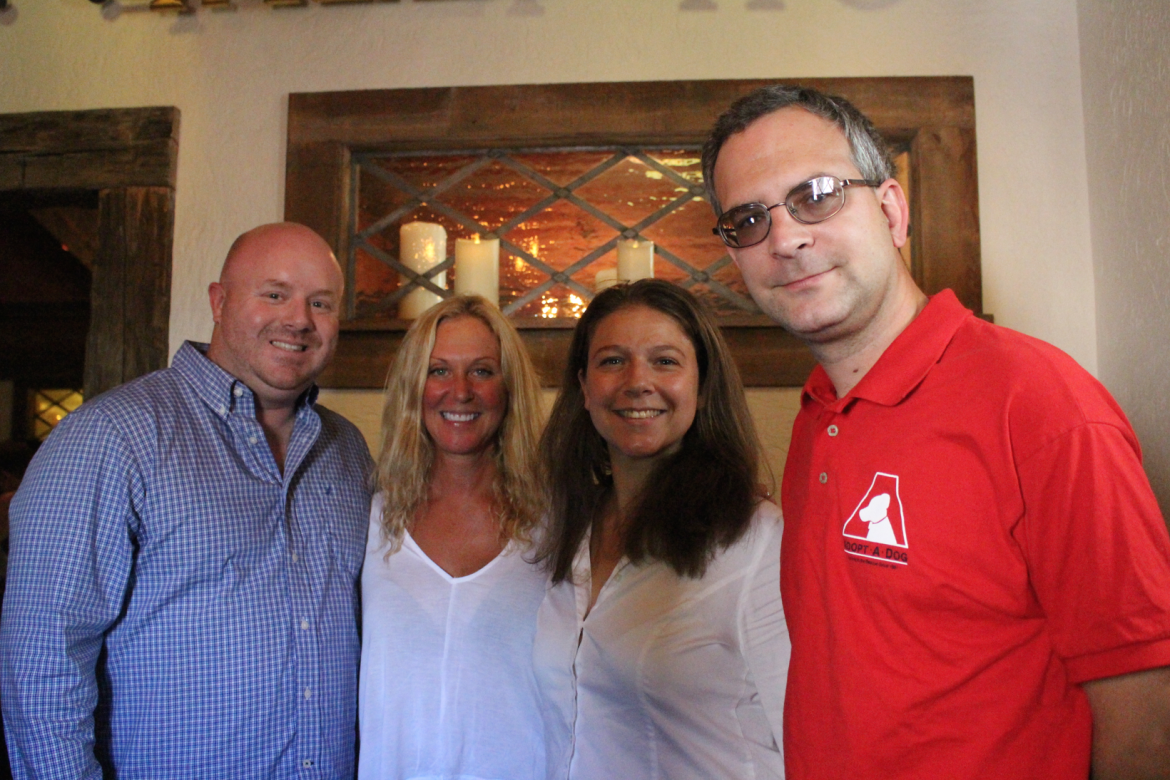 Little Pub and Adopt-A-Dog, Inc. are partnering up for a kick-off event before the 28th annual Puttin’ on the Dog festival.

On Tuesday, Sept. 15, Little Pub will donate 10% of the entire day’s proceeds to the longtime non-profit whose mission is to save, socialize and secure loving homes for unwanted or abandoned dogs and cats.

“We are so grateful to Doug and Daneen Grabe for their generosity. We’re so excited to start the festival a bit early this year,” said Kristen Rice, executive director of Adopt-A-Dog. 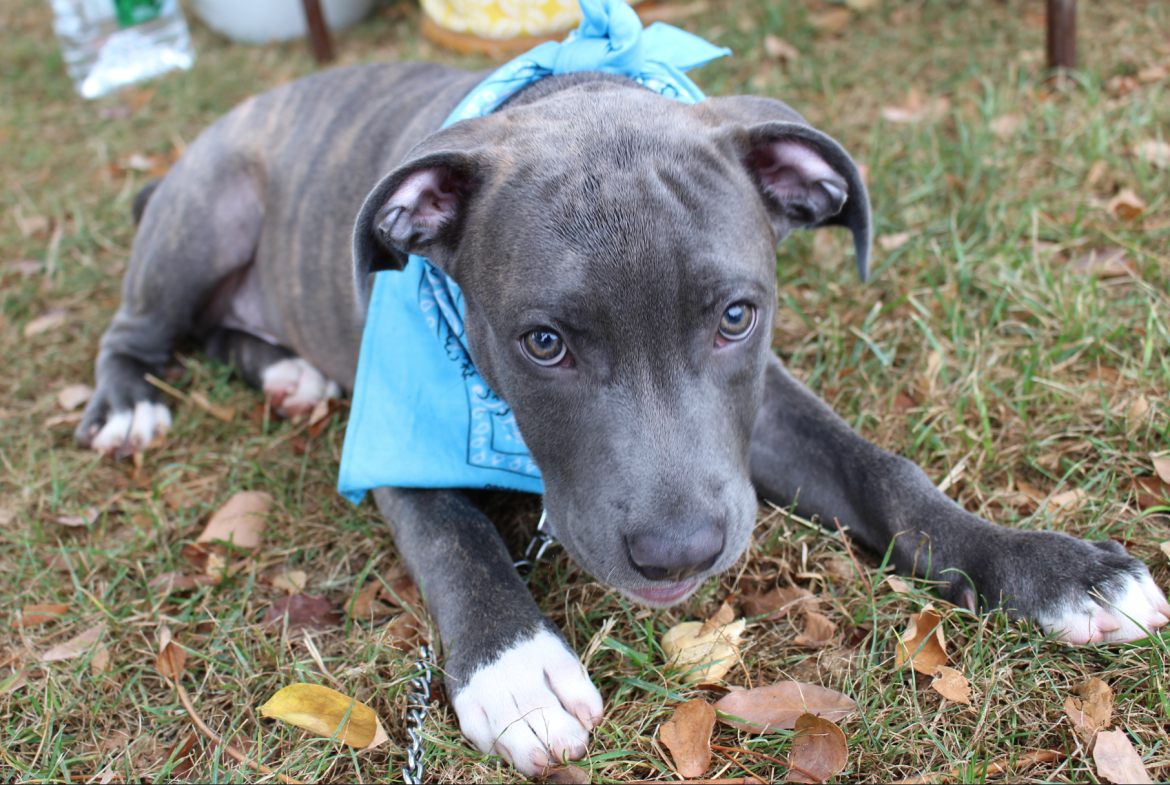 The Grabes, on their part, are grateful to Greenwich for their success in what is their third Little Pub. The original Little Pub opened in Ridgefield in 2009 and a second location in Wilton opened in 2013.

“The people in Greenwich have been so great, and we’ve developed a lot of regulars,” Doug said. “We want to give back to the community.”

Highlights of the kick-off on Sept. 15 include a chance to meet the Adopt-A-Dog team and adoptable dogs available to meet outside on the patio at 5:00pm. 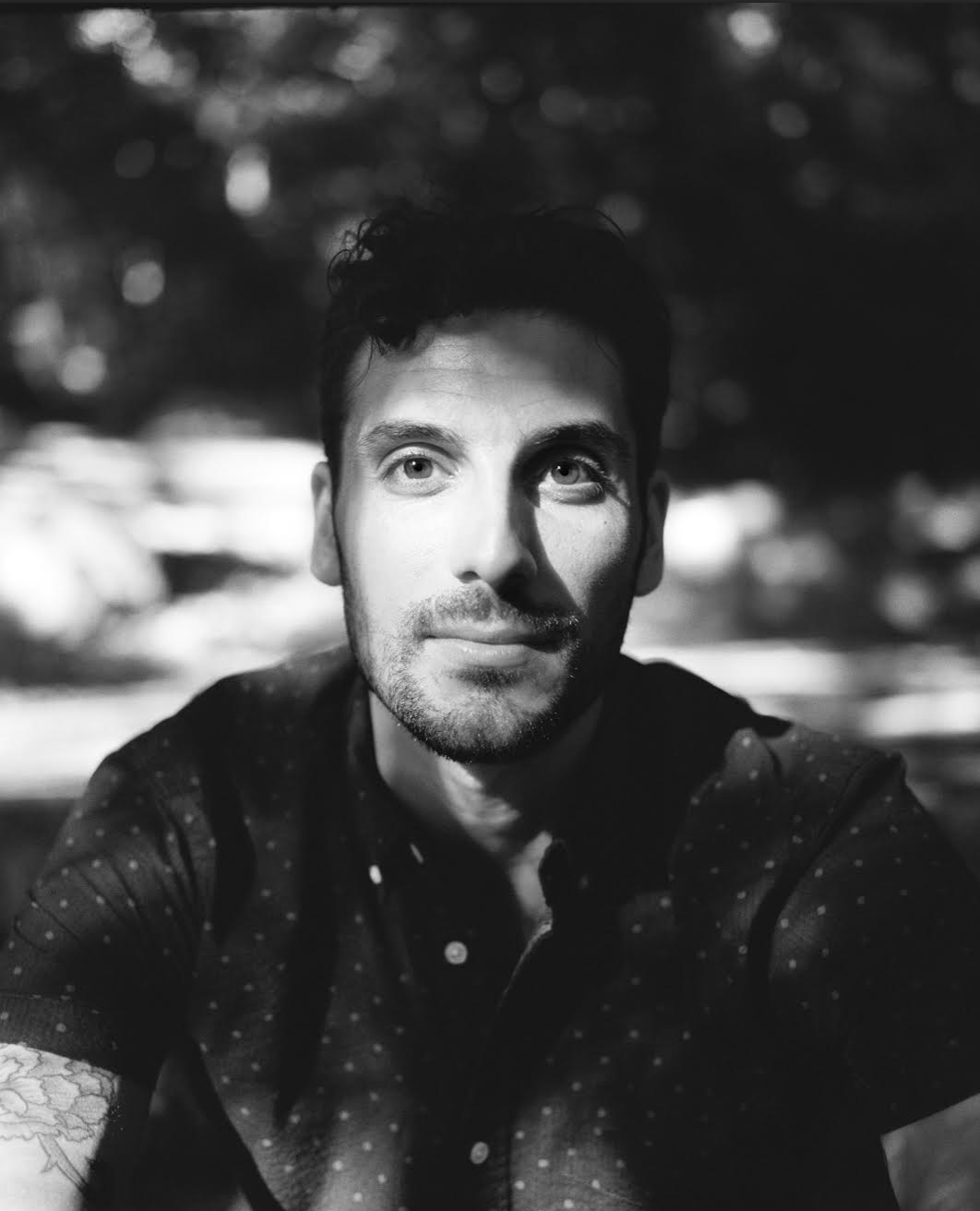 Also, award-winning singer/songwriter Griffin Anthony, will lend his talents to the fundraiser beginning at 8:00pm.

Tickets are available for purchase in advance on the Adopt-A-Dog website.

About Adopt-A-Dog: Adopt-A-Dog was founded over three decades ago when three women had a vision. Donna Nives, Gloria Scheuer and Pam Fahnestock became concerned about the growing number of animals languishing in area shelters. Since then, Adopt-A-Dog has been working toward that end. Recently, Adopt-A-Dog participated in the Clear the Shelters event, resulting in 19 dogs adopted. “We have improved our Adoptions Programs and the results are fantastic, Kristen said. 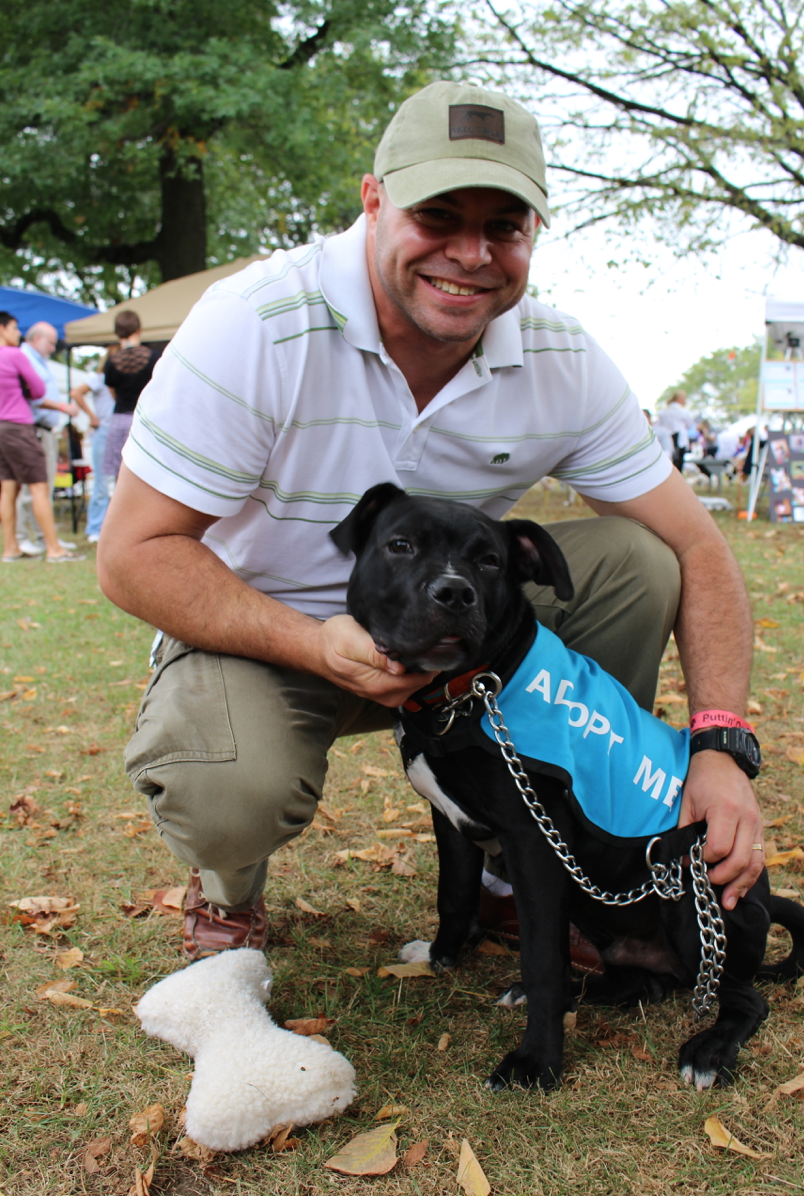 Pet Pantry’s Ari Jacobson with the dog he adopted at last year’s Puttin on the Dog.

Adopt-A-Dog is located at 23 Cox Ave in Armonk.

More information on Griffin Anthony is available on his website www.griffinanthony.com