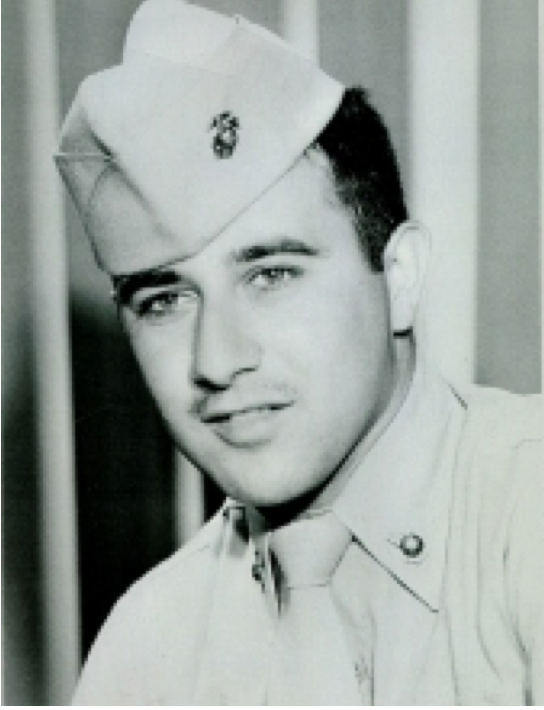 Lawrence J. Pugliese, of Greenwich, passed away on Saturday September 12,2015. He was 86. Born to James and Louise (DeBlase)Pugliese. Lawrence was a proud native of Chickahominy.

An avid baseball player, Lawrence played minor league ball before serving his country honorably as a United States Marine during the Korean conflict. Later he worked as a contractor and was heavily involved in his community.

He was also the founder of the “Do Sports Not Drugs” campaign to keep youth away from drugs.