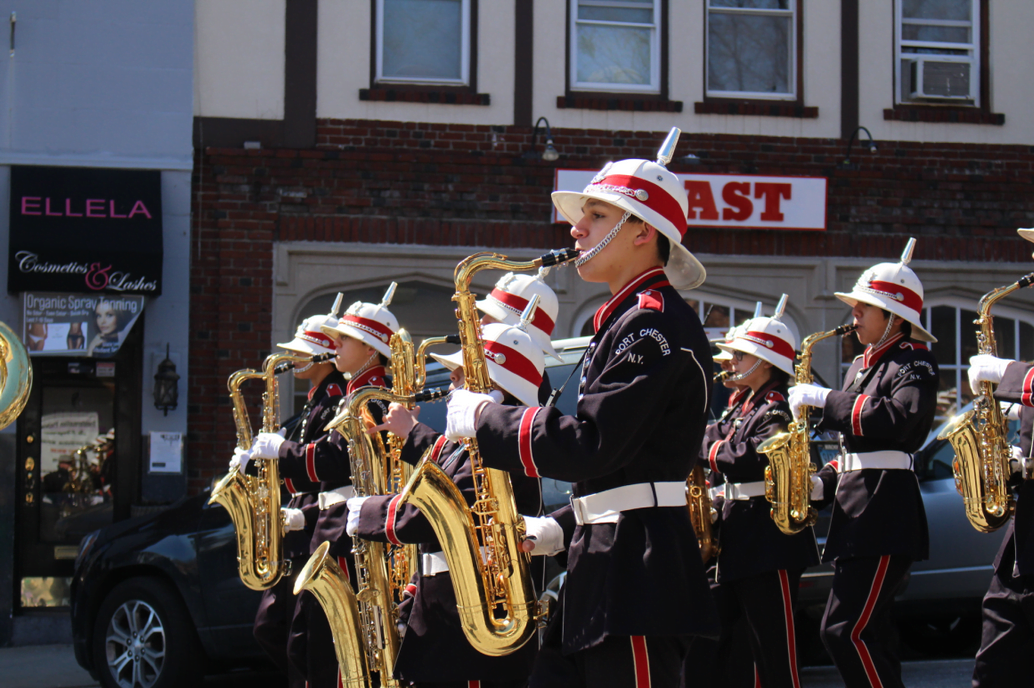 Cathy Lavaty will be the Grand Marshal of this, the 43 rd annual Greenwich St. Patrick’s Parade. Cathy is a lifelong resident of Greenwich. She graduated St. Mary Grammar School and St. Mary High School before attending Berkley Business School in White Plains, NY.

After graduation Cathy went to work for the National Broadcasting Company in New York where she worked for 38 years before retiring in 2005. At NBC Cathy worked in the news division, first as Program manager for the Nightly News, then on the Today show and finally for Dateline.

The Parade will start at 2:00 p.m. at Greenwich Town Hall when Greenwich Police Detective Mike Rooney blows the starting whistle. 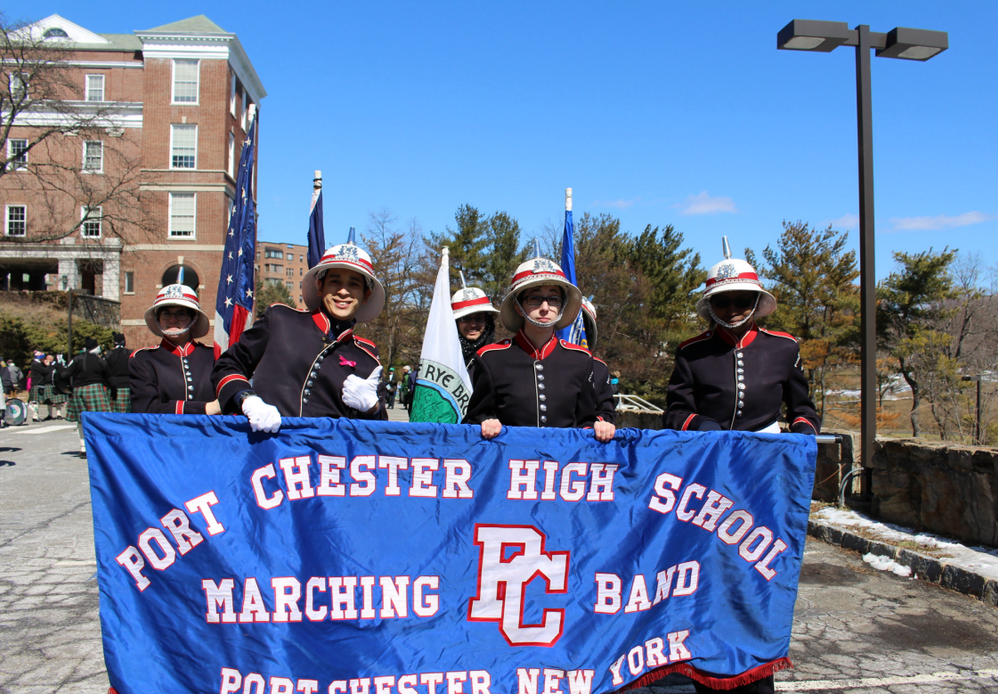 Notes from Greenwich Police: The parade begins at town hall at 101 Field Point Road and will go north to Putnam Ave (Rt 1) and head east to Greenwich Avenue. The parade will head south on Greenwich Avenue, all the way to Steamboat Road where it will disband.

No parking restrictions will be in effect starting at 10:00am on Sunday morning. There will be no parking on the east side of Greenwich Avenue from West Putnam to Steamboat Road.

In addition, there will be no parking on the west side of Greenwich Avenue from Bruce Place (Greenwich Commons) to Steamboat Road.

Dayton Avenue will be closed at 12:00 noon from Field Point Road to the entrance of  the supermarket to facilitate the parade trucks and floats.

Parking restrictions will be strictly enforced. Illegally parked cars will be towed.

Road closures will occur throughout the downtown area beginning at 1:30pm. Detour signs and police officers will be deployed to facilitate detoured traffic efficiently and safely.

Route 1 will be closed for the parade from 1:45pm to 3:00pm from Dearfield to Lafayette Place.

Roads will be re-opened as the parade passes and it is determined to be safe.